Hasbro
by Jay Cochran
March 26, 2021
As we told you previously, Hasbro will be taking over and doing 6" and above figures based on the Fortnite video game. Today kicking things off on HasbroPulse is the first figure they are doing which is the Fortnite The Foundation: Zero Crisis Edition figure. The cost is $39.99. It's up for pre-order now on HasbroPulse for premium members and will be available to all at 12pm noon ET. Starting in 2022 Jazwares will continue to do 4" Fortnite figures while Hasbro does 6" and above. See details and images below for this first new 6" Fortnite figure from Hasbro.

The fourth member of The Seven has appeared. The Foundation and Agent Jones sealed the Zero Point in a tower of stone during the Zero Crisis Finale in Fortnite Chapter 2 Season 6. Now, The Foundation is joining the Victory Royale Series! Inspired by the character recently revealed in Fortnite, this special release figure is highly poseable with multiple points of articulation and comes with the Foundational ‘Brella Glider and cape Back Bling as seen in the Fortnite universe. Perfect for Fortnite collectors, this The Foundation: Zero Crisis Edition figure features premium deco and detail inspired by the world of Fortnite.

-Special release Fortnite Victory Royale Series The Foundation: Zero Crisis Edition figure
-The first of The Seven to be released from Hasbro as part of the Victory Royale Series line
-Premium collectible figure depicting the fourth member of The Seven
-Detailed deco inspired by the character’s in-game appearance
-Highly posable 6-inch figure with over 20 points of articulation
-Comes with detailed Fortnite-inspired Foundational ‘Brella Glider
-Includes cape Back Bling that attaches to the figure’s shoulder
-Features special package design, exclusive to The Seven figures 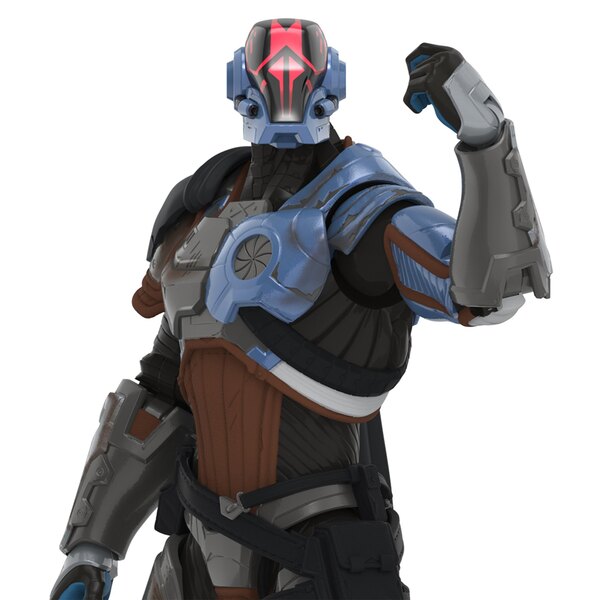 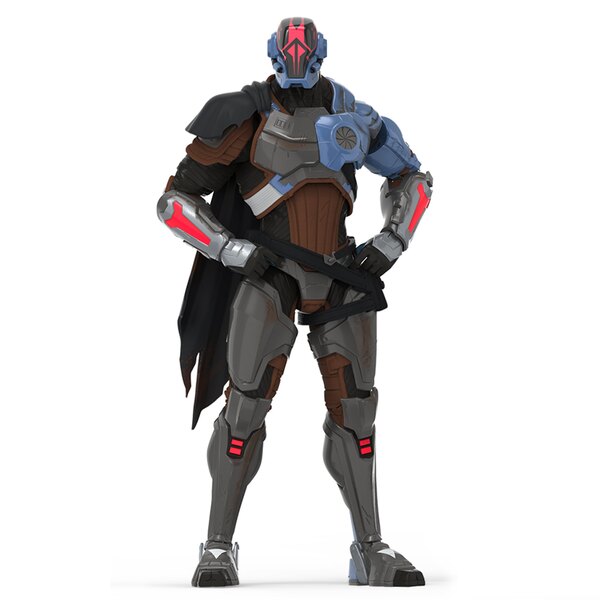 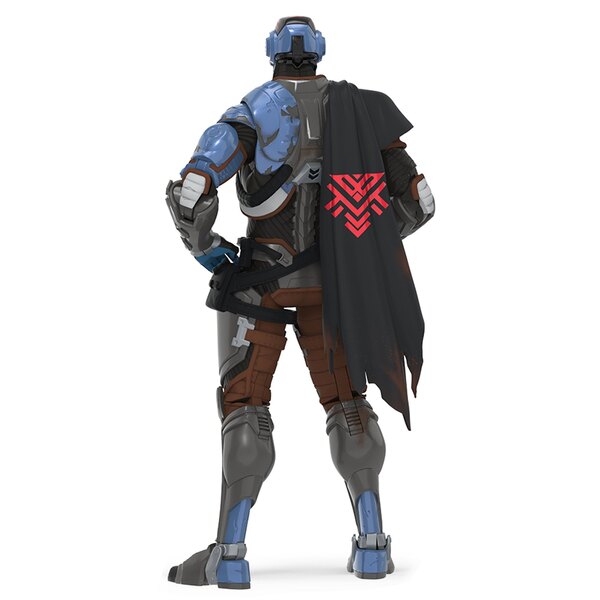 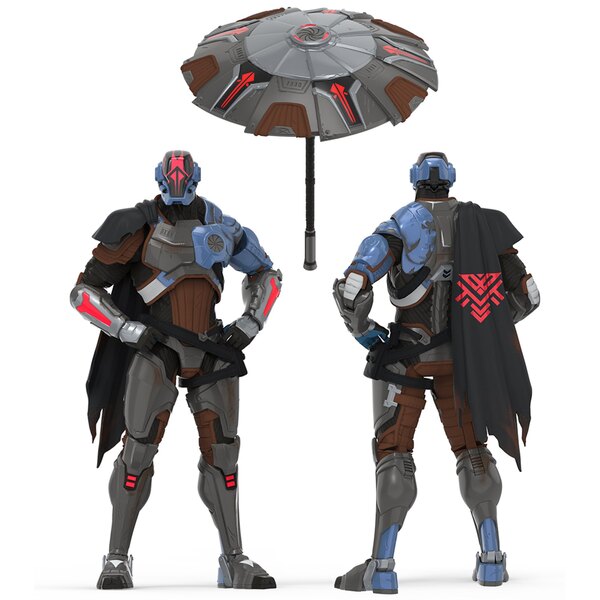 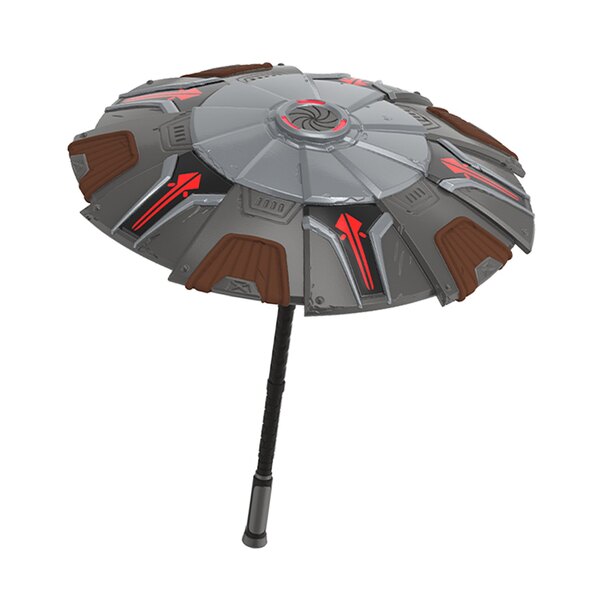 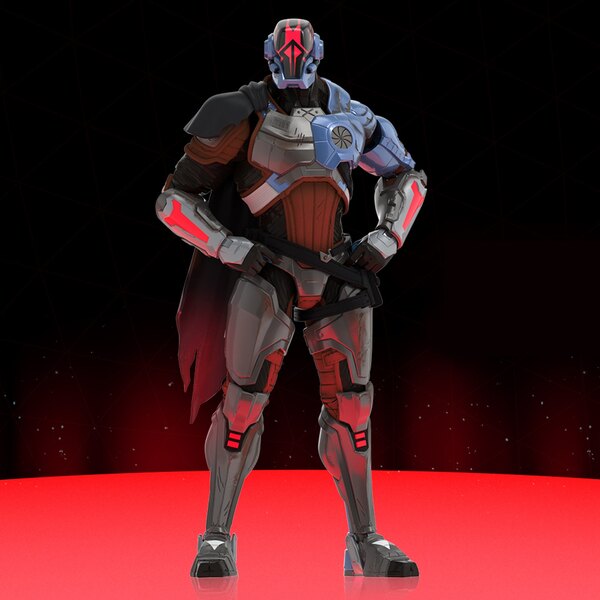 $40 is a bit steep, but he honestly looks miles better than the Jazwares figures, whose sculpts look too soft imho

While I was a huge advocate for Jazzwares' Fortnite figures and was extremely disappointed to hear Hasbro got the 6" license (I guess deep pockets will get you anything), I must say it's not all that bad. Now, what remains to be seen is what the accessories situation looks like, cuz Jazzwares did not skimp on that department. Assuming they do not do a BAF with this line, I'm gonna predict the accessory game will be about the same as it is with GI Joe Classified. Not that bad, but really not that good either. Luckily I have most or the Fortnite Legendary figures so I have a lot of weapons to go around.

It's a cool looking design, but for forty bucks, where are all the extra weapons and stuff. I'm assuming the retail releases will be cheaper. I hope Hasbro isn't super selective with their releases since Jazzwares inst doing six inch anymore.

yeah jazzware usually has a few extra faces, a mining tool, a weapon or two, back bling, and consumable for $20. Even knowing they are reusing most of those weapons a few waves in. $40 for a figure, umbrella and black bling is hard to justify

its hard to think the special box is going to be that amazing. I mean maybe its a 1/12 scale battle bus? Most likely not but could be a motivator but

Though the pictures are 3d renderings,  I'm hoping to see an actual prototype of the figure. I'm totally unaware of the character, since I don't play the game; I trust Hasbro to deliver a kicka$$ toy by next year.

Wow hasbro, you are drunk with that kind of price tag for an average 6in figure. This character isnt even large in the game so he ll be a standard body. And coming with so little. It doesnt help that the character itself is unappealing or interesting let alone your proportions look off. Id say his head is way too small. I expect perfection if a 6in fig is going to cost that much. Not a great start of your new license. Nope, dont like it.

This figure looks good and all but I don't see the reason for the price tag, maybe it will come with an elaborate packaging/box or something.

It will probably come with a "Ha Ha you are a sucker" note hand written from Mr. Bigwig de la Hasbro.

$39.99?!? This thing better be some kinda oversize figure at that price!

Uh, the same fate of the Overwatch collection...

This figure looks good and all but I don't see the reason for the price tag, maybe it will come with an elaborate packaging/box or something. 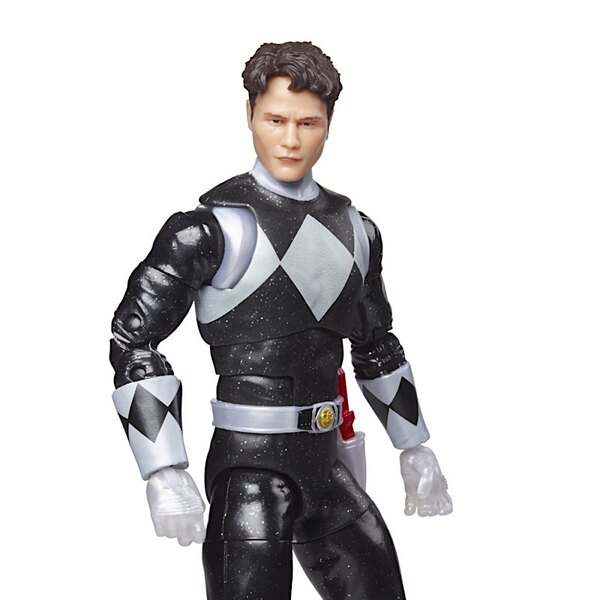 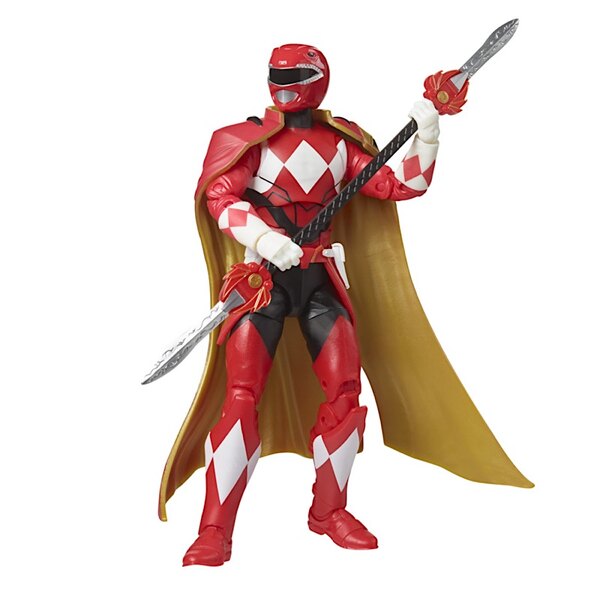 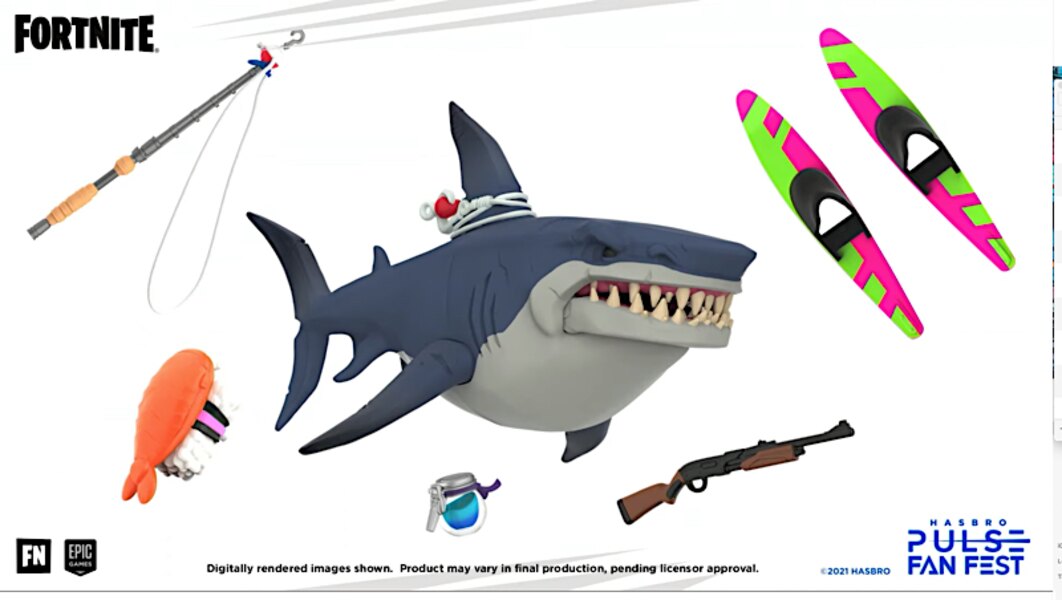 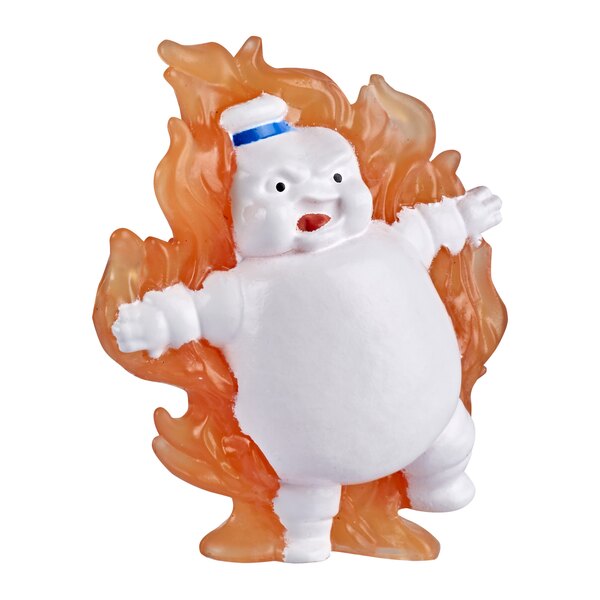 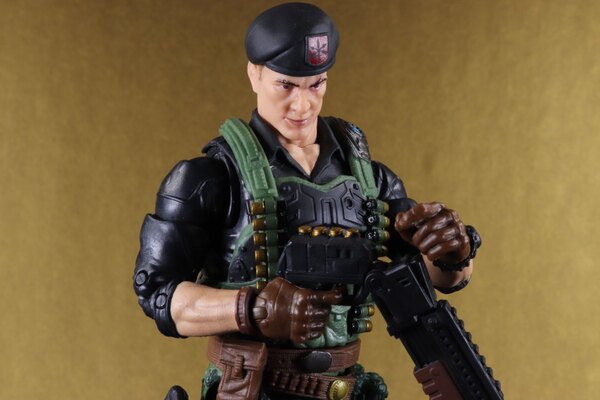