Hasbro
by Jay Cochran
January 16, 2023
Last month we told you how retail listing has been discovered for a new G.I. Joe x Transformers Colab Soundwave As The Dreadnoks Thunder Machine. Well now it looks like we may also be seeing Sgt. Slaughter's Triple 'T' getting the Transformers crossover treatment as well. Sgt. Slaughter himself who was at the Albuquerque Comic Con this past weekend is the one who apparently spilled the beans. It's been reported that he told folks there that Hasbro is working on a G.I. Joe x Transformers Colab Triple 'T' vehicle that will come with a new O-Ring Slaughter figure. No word yet on which Transformer character the vehicle will turn into.

This one is likely in the early production phases and would be released after the Soundwave/Thunder Machine one. In fact this one might not see release until 2024 if Hasbro continues to only release one of these a year. Of course until Hasbro officially confirms these, we will treat this as RUMOR. Thanks to the folks at The Full Force Podcast for the heads up on this one. 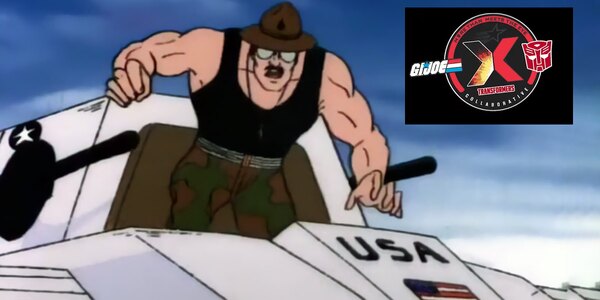 I will get into this one for a Sgt. Slaughter O-ring figure ??

My original Sarge still sits on my desk, but he sits there because his loose knees sure as heck won't let him stand, so perhaps it's time for an update. My Triple-T is certainly long gone...

The real question is which Transformer they're going to pair this up with? It wouldn't hurt my feelings to see Prowl get a little love.

I will get into this one for a Sgt. Slaughter O-ring figure ??

I'd definitely get both! 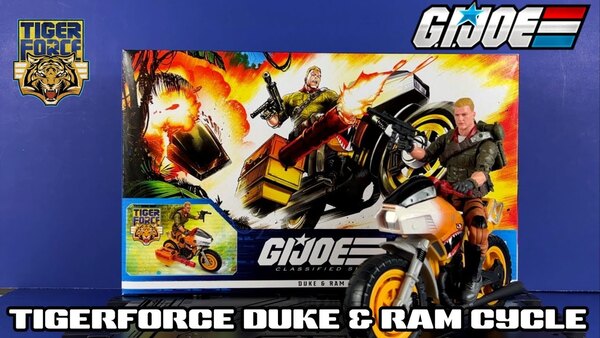 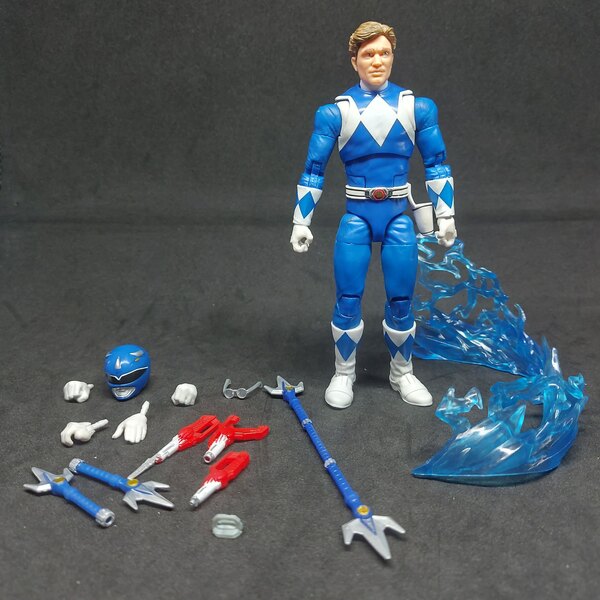 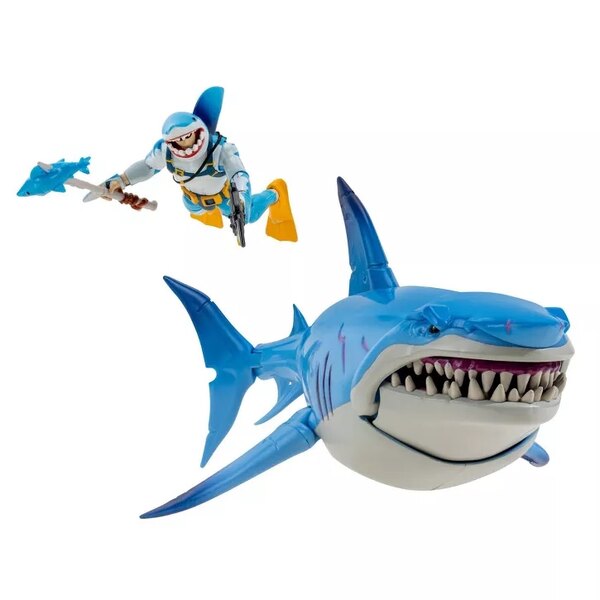 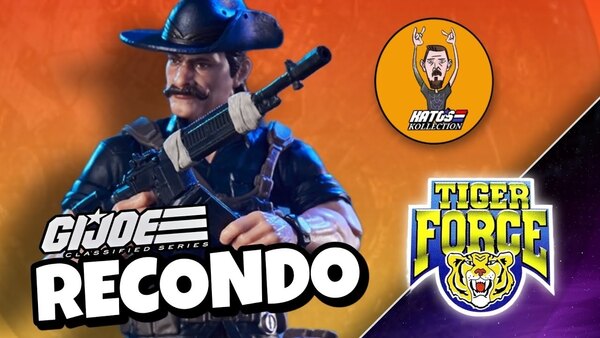 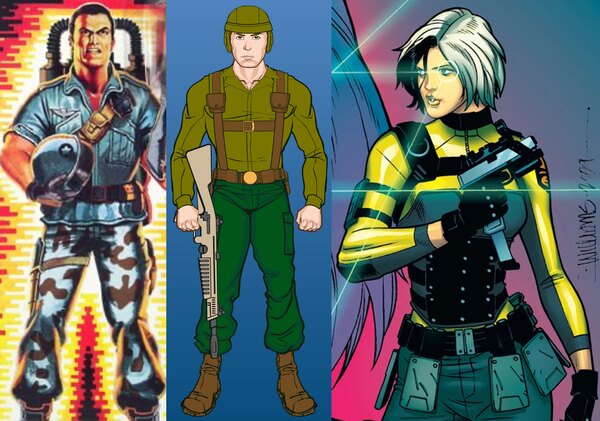