Bif Bang Pow! Gets a Bionic Implant With The Six Millions Dollar Man

Bif Bang Pow!
by Jay Cochran
October 07, 2011
Bif Bang Pow! fans now have six million more reasons to continue and expand their loyalty as the manufacturer announces a new partnership with NBCUniversal that will bring to market a brand-new line of toys and collectibles based on the iconic 1970s television series The Six Million Dollar Man. 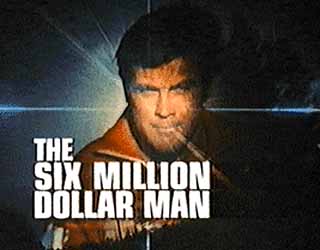 Reminiscent of the bestselling "Mego" style action figures of the 1970s and 1980s, Bif Bang Pow!'s amazing line of Six Million Dollar Man action figures will continue a successful partnership with EMCE Toys, the team responsible for bringing that classic style back since 2006. These figures will stand 8-inches tall and include episode-specific fabric clothing, in addition to multiple points of articulation.

"Bif Bang Pow! is excited to bring these brand-new The Six Million Dollar Man action figures, bobble heads, and collectibles to loyal fans of the celebrated TV series everywhere," said Jason Lenzi, CEO of Bif Bang Pow!. "It's been a long, long time since the world's been given collectibles of the original Col. Steve Austin, a "man barely alive." With a nod to the past, we'll be releasing truly unique retro-styled items that will thrill fans of The Six Million Dollar Man. I've wanted such high-quality, series-true toys for years now, and I'm proud to say we're the company finally bringing them to fruition. Better than they were before. Better, stronger, and maybe even faster!"

"We're thrilled that Bif Bang Pow! has partnered with us to help bring Col. Austin back to life once more," said Chris Lucero, Director of Global Licensing for NBCUniversal Television. "With its history of great-looking toys and its unbridled passion for The Six Million Dollar Man property, we're positive that Bif Bang Pow! has the technology to make this array of classic television collectibles truly look like a million dollars... make that six million dollars!"
Image 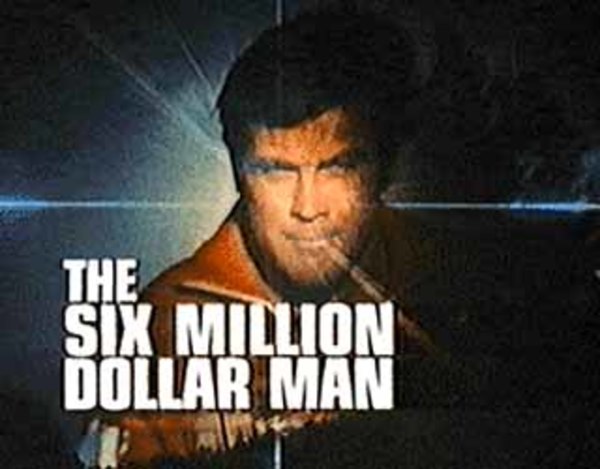 Search Online Stores for Bif Bang Pow! Gets a