• Lost The creepy and enigmatic Benjamin "Ben" Linus is the first offering from Bif Bang Pow! from the captivating TV phenom Lost. Based on recent storylines from the show, he comes bruised and bloodied with his arm in a sling… but you wouldn't want him any other way! This SDCC Exclusive Ben Linus Bobble Head stands 7-inches tall on a Dharma Initiative logo base and comes in Dharma Initiative packaging. Limited edition of 1,008 pieces. ($17) 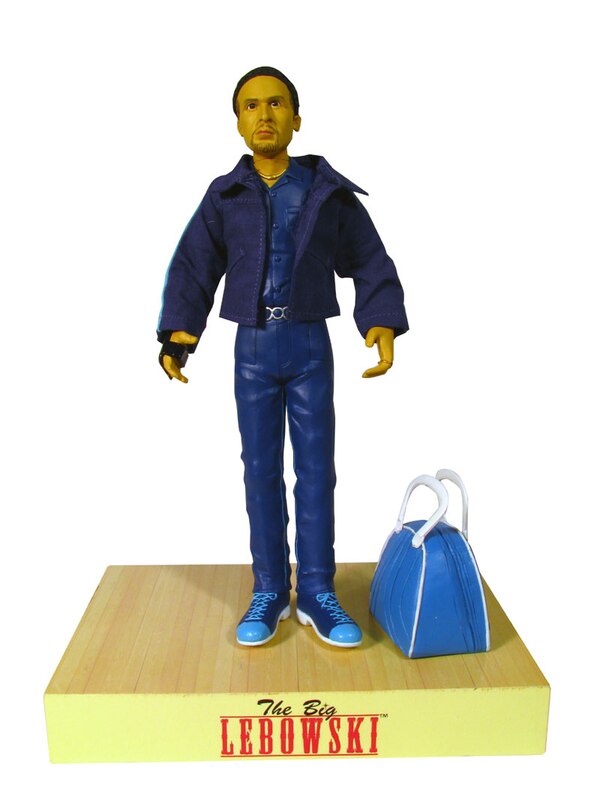 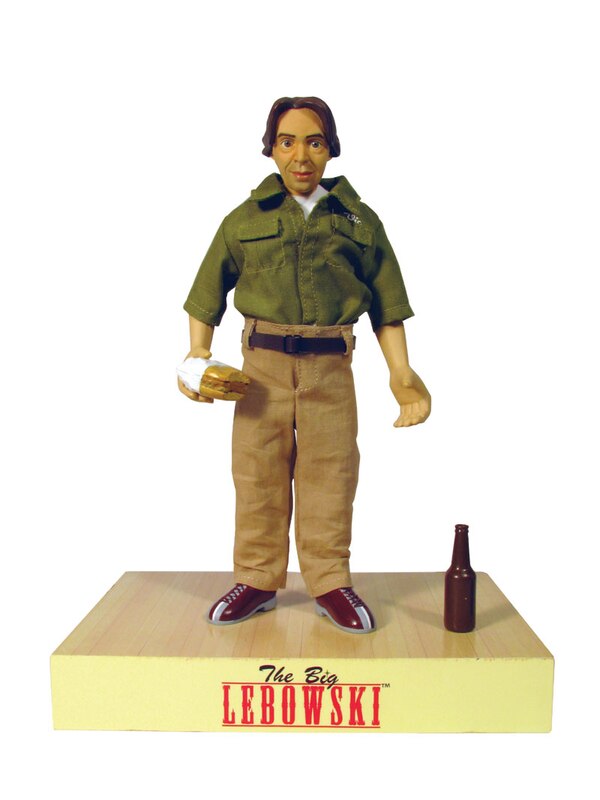 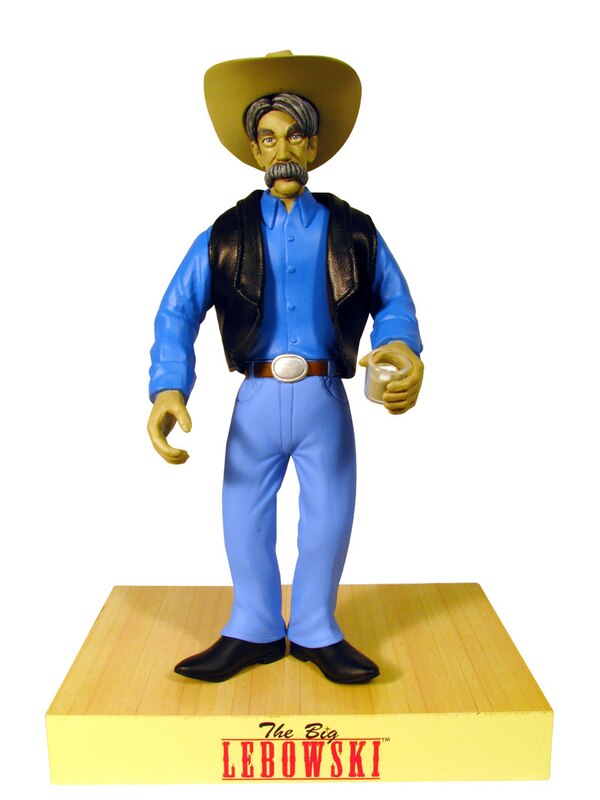 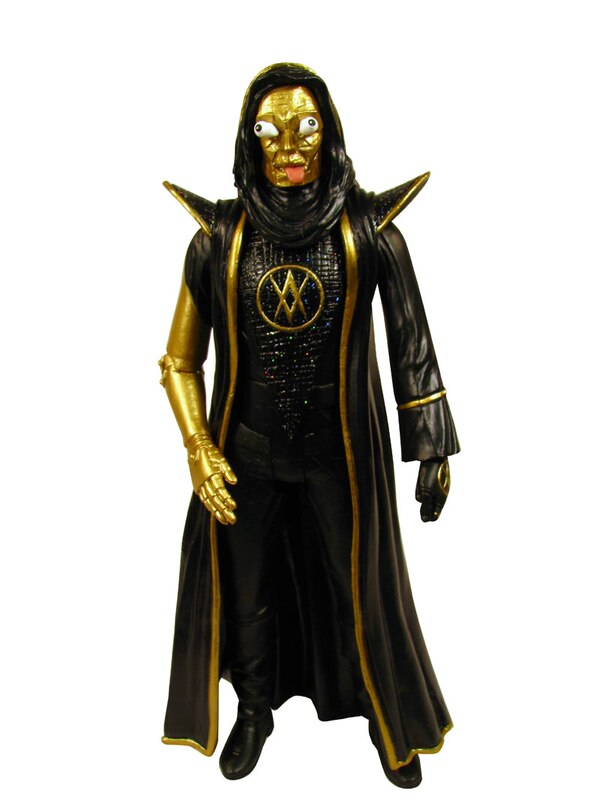 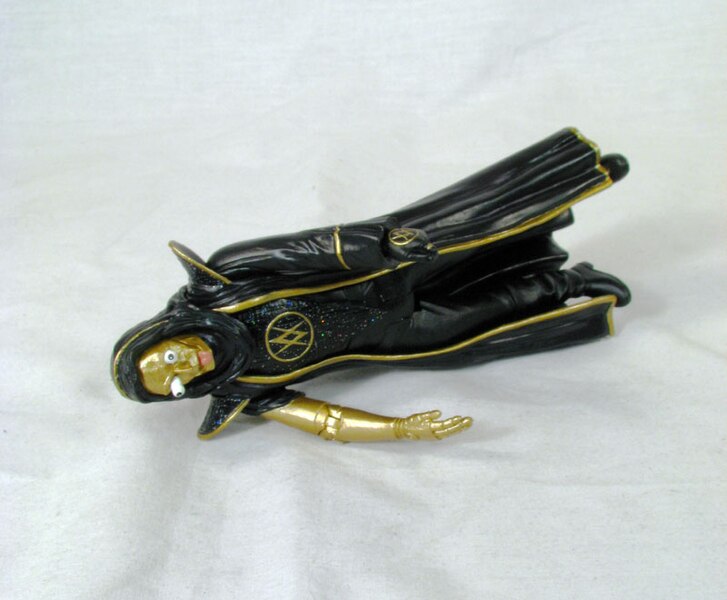 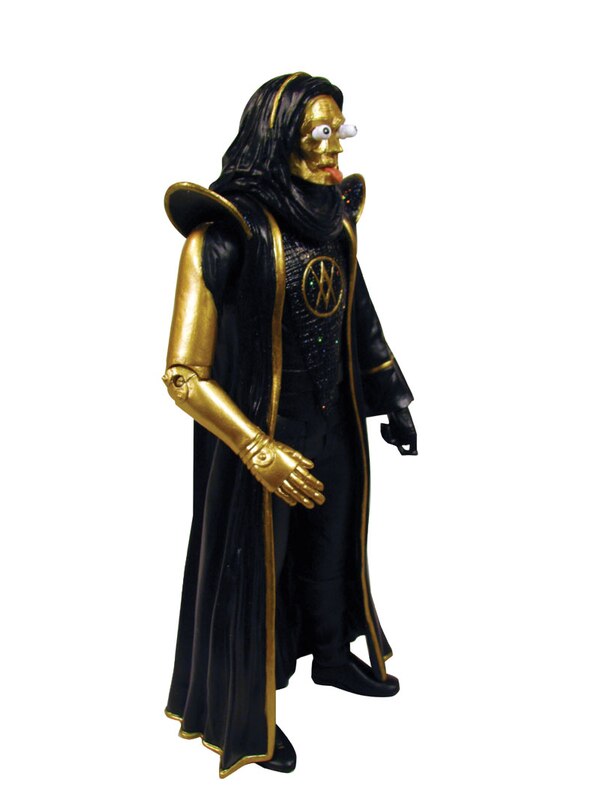 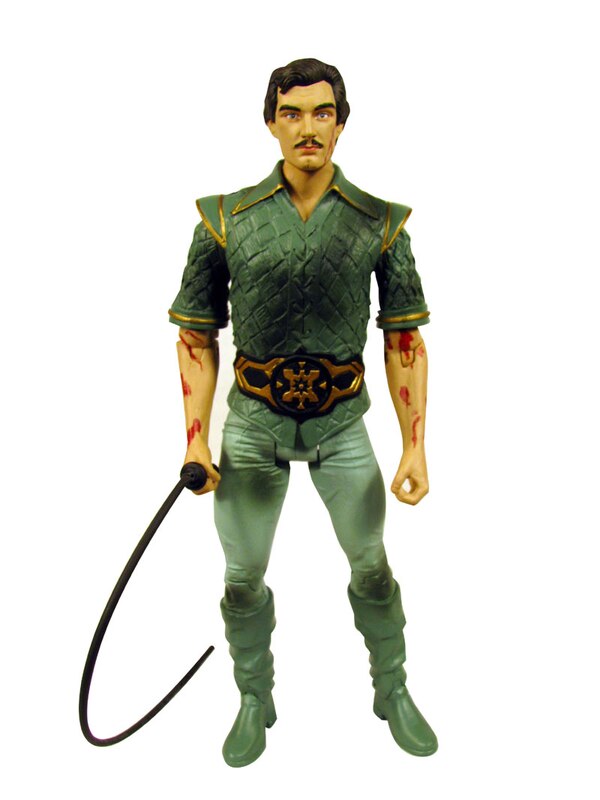 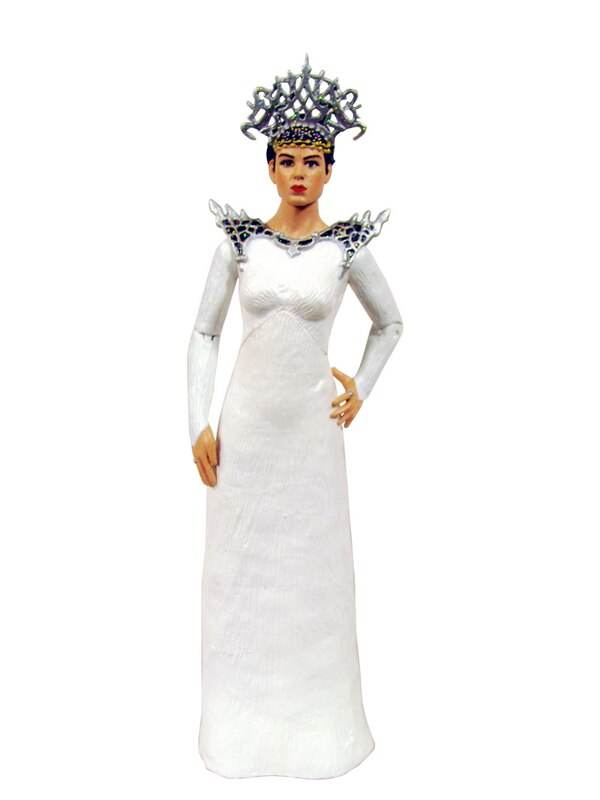 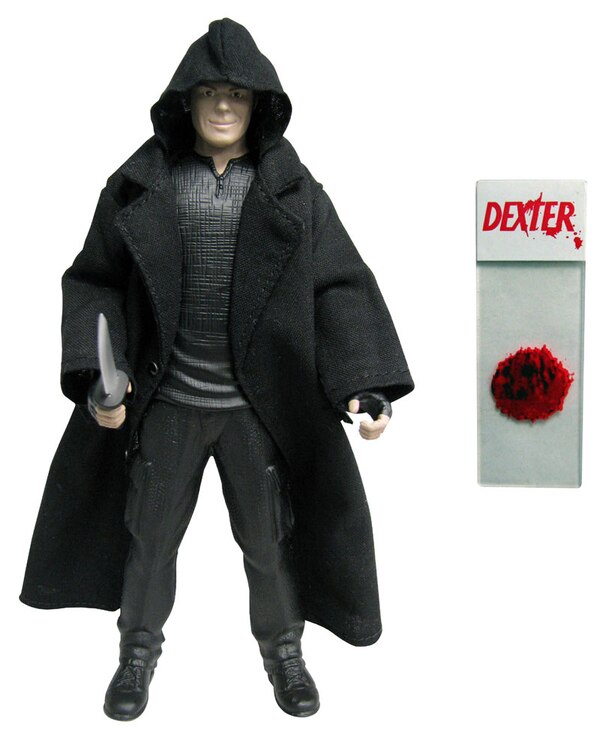 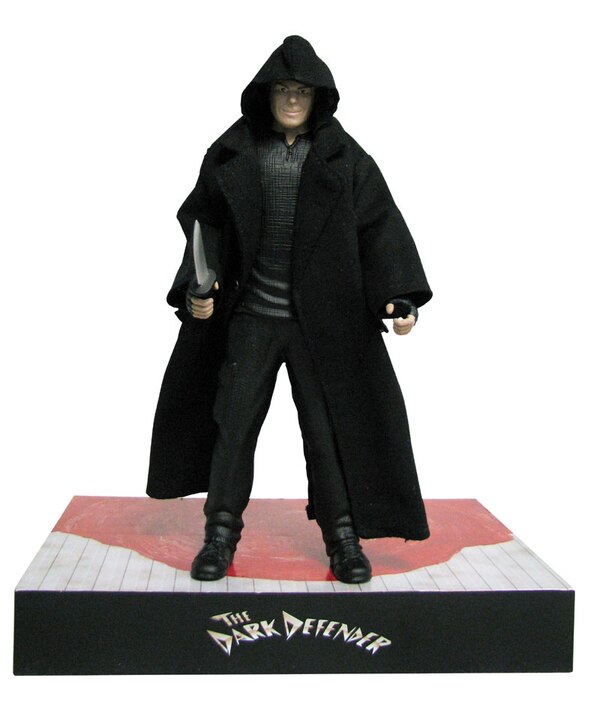 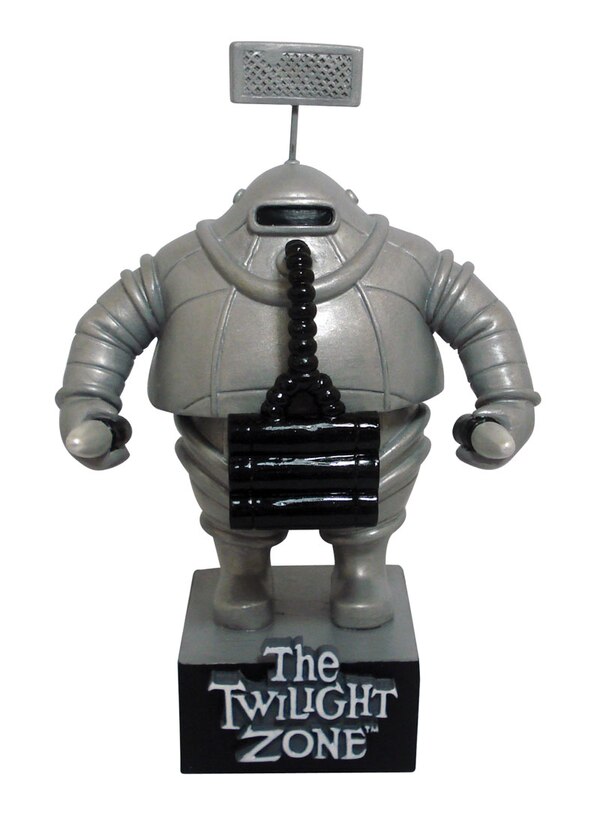 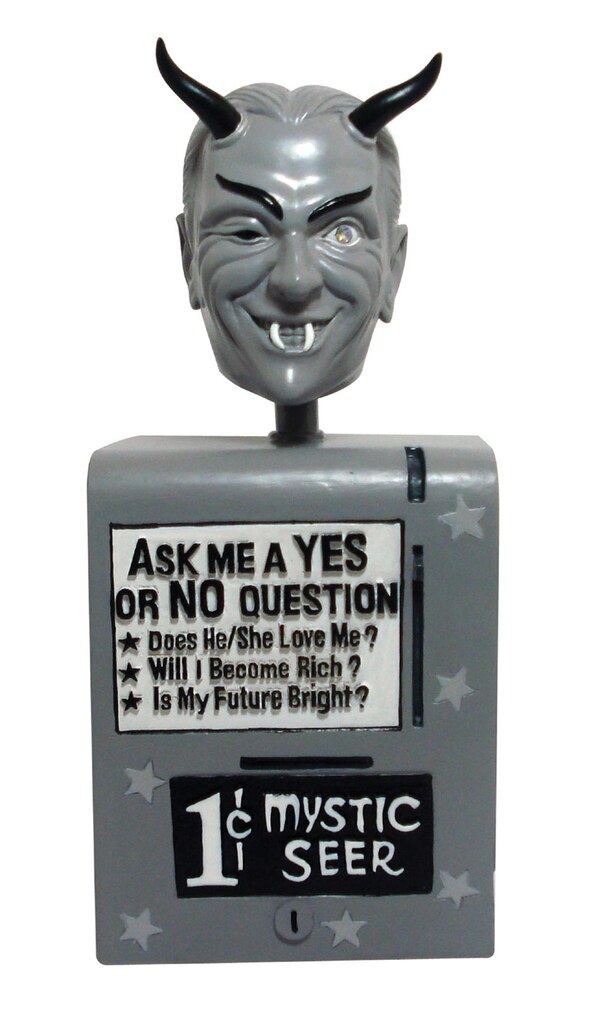 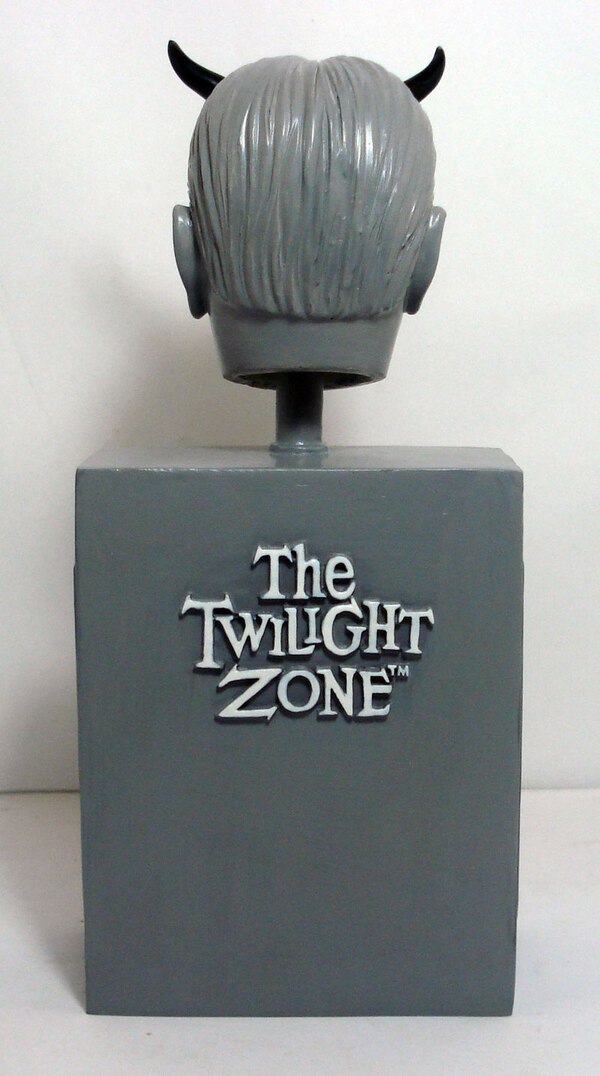 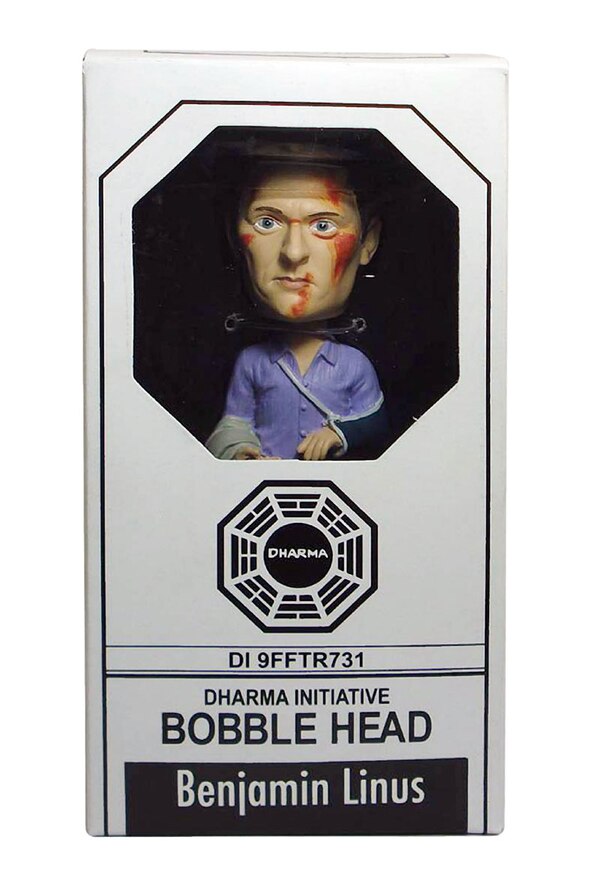 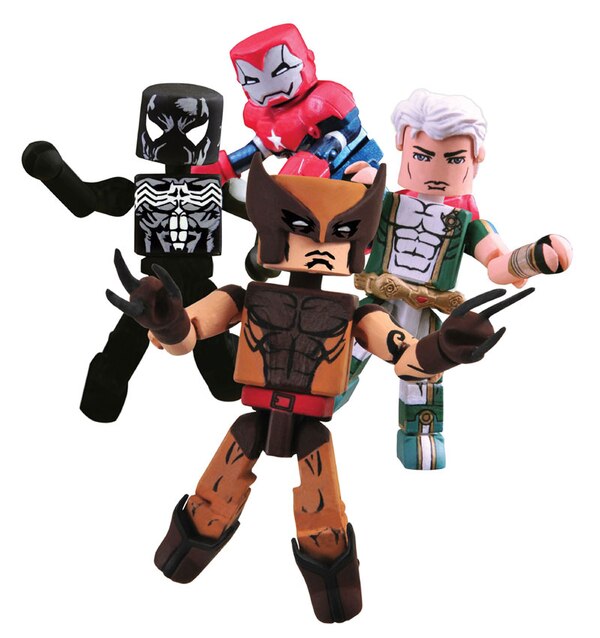 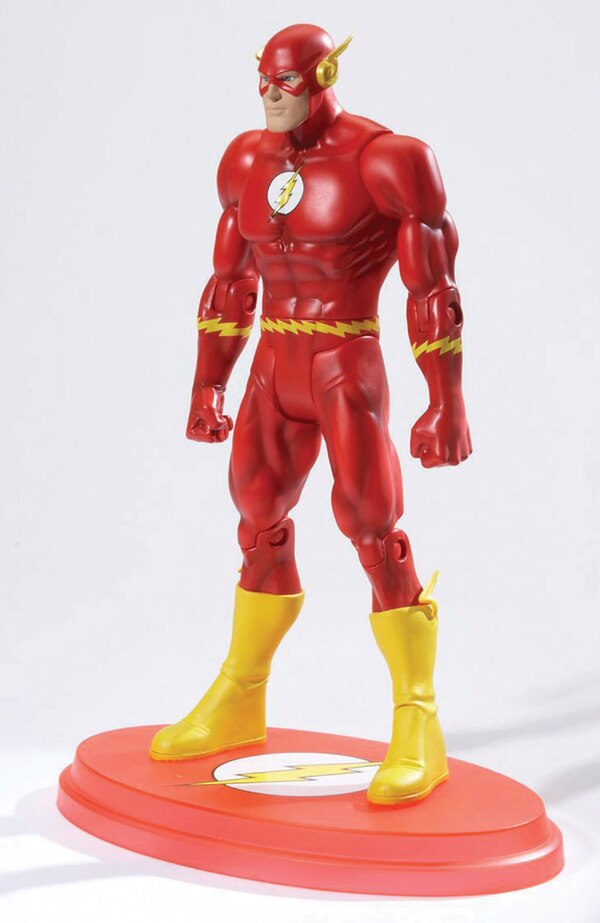 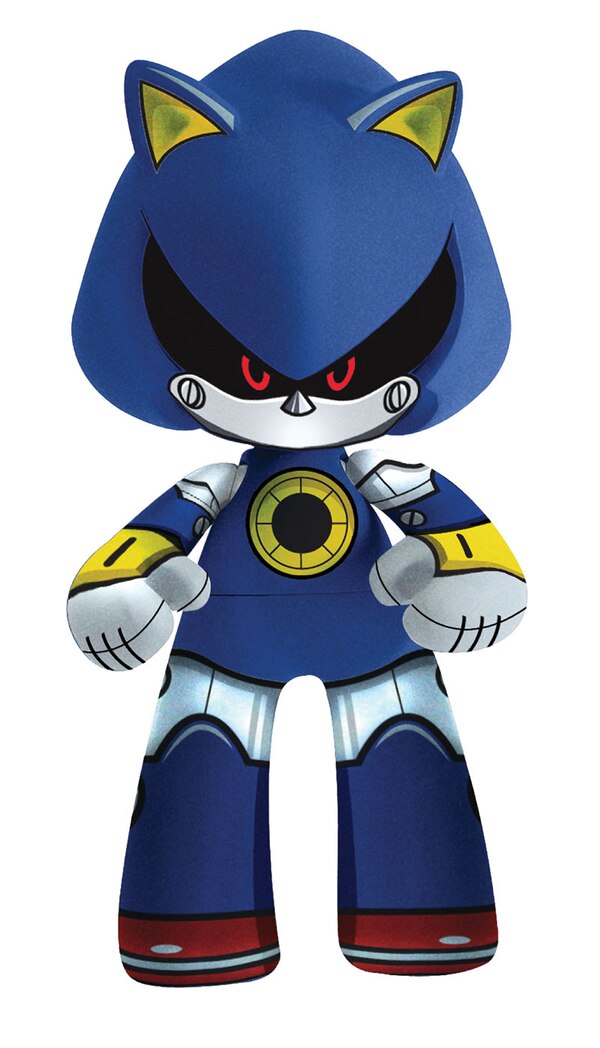 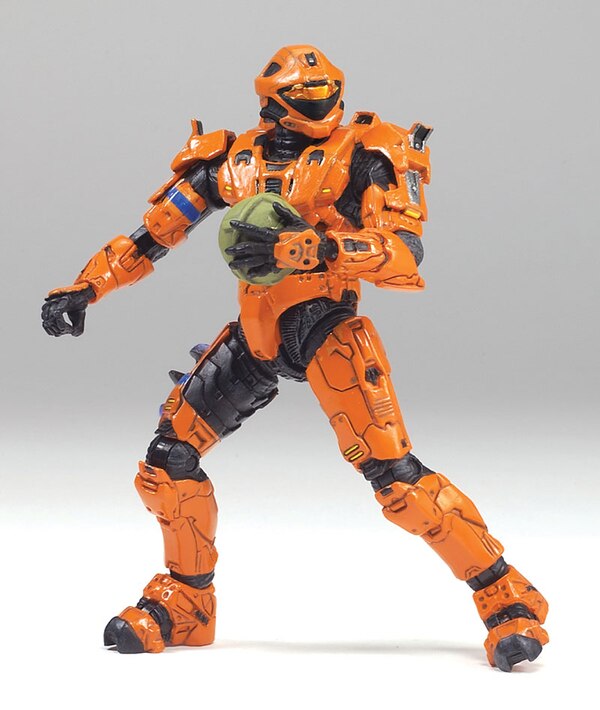 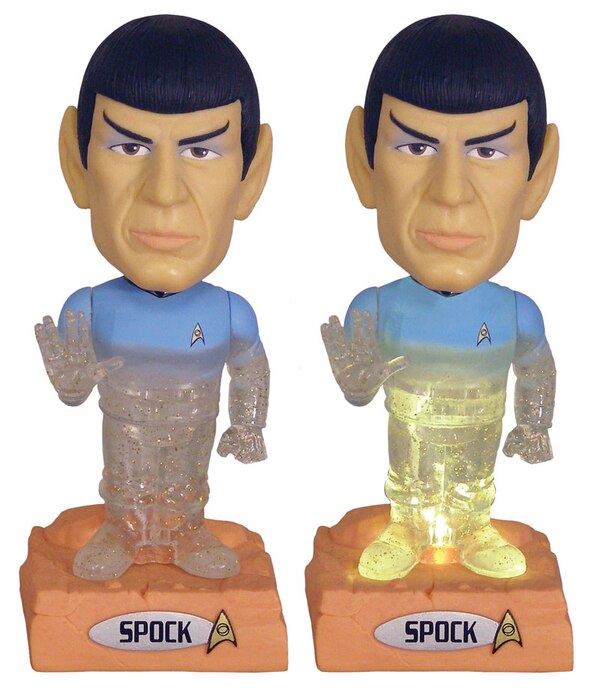