SDCC
by Outsiders
July 10, 2013
San Diego Comic-Con is quickly approaching and we want to make sure you know where to find everything McFarlane. Todd will be at some of the hottest SDCC events for autograph sessions and a panel. He’ll be signing a special exclusive Assassin’s Creed poster giveaway (yes, that does mean free!) for a few hundred lucky fans.

For all the hordes of The Walking Dead fans, Skybound (booth #2729) is bringing you an exclusive limited edition The Walking Dead Comic Governor in Riot Gear action figure. Created, developed and designed by Todd McFarlane and his award-winning McFarlane Toys design group, in conjunction with Robert Kirkman and Skybound for only $25. This action figure shows The Governor, wearing his famous riot gear from the classic “Kill Them All” scene in issue 42. This figure comes with some great accessories; two pistols, Michonne’s bloody sword and a bullhorn. Toys “R Us and Entertainment Earth (booth #2343) are bringing fans the launch of The Walking Dead Comic Penny Blake The Governor’s Zombie Daughter action figure complete with fish tank and a bucket of body parts all for only $20.

A “first look” at McFarlane Toys figures from AMC’s The Walking Dead and Assassin’s Creed will be on display. Diamond Distributors (booth #2401) will have the upcoming October releases of AMC’s The Walking Dead Series 4 figures featuring Andrea, The Governor, Carl Grimes, Riot Gear Zombie and Riot Gear Gas Mask Zombie and the highly anticipated The Dixon Brother 2-Pack Boxed Set on display.

Get ready for the most unique, authentic pirate experience ever at SDCC with the Assassin’s Creed IV: Black Flag Pirate Ship! Our friends over at Ubisoft are bringing the infamous outlaw ship Jackdaw to SDCC fans. While aboard the ship, fans can view the new single player gameplay demo, see weapon demonstrations, pre-order Assassin’s Creed IV: Black Flag through Amazon.com and receive exclusive inflatable cutlass swords, prizes and more. Attendees will also get the chance to meet Todd McFarlane, who will sign an exclusive limited edition Assassin’s Creed poster giveaway and get a “first look” at the new McFarlane Toys’ Assassin’s Creed figure line and resin statue. The ship will be open on July 19 and 20th from 10 a.m.-7 p.m. at 5th Avenue Pier behind the convention center and no SDCC badge is required.

Limited to 100 pieces worldwide and emblazoned with Todd McFarlane’s classic cover art from Spider-Man issue #13. Signing is exclusive to guitar only.

Toys “R” Us is launching The Walking Dead Comic Penny Blake The Governor’s Zombie Daughter action figure from McFarlane Toys at SDCC, weeks before the figure hits stores in August. Be one of the first to pick-up this highly anticipated figure release and get it signed by Todd McFarlane too! The event is limited to 50 people. Two autographs per person, limited to The Walking Dead Comic Penny figure and one additional item. 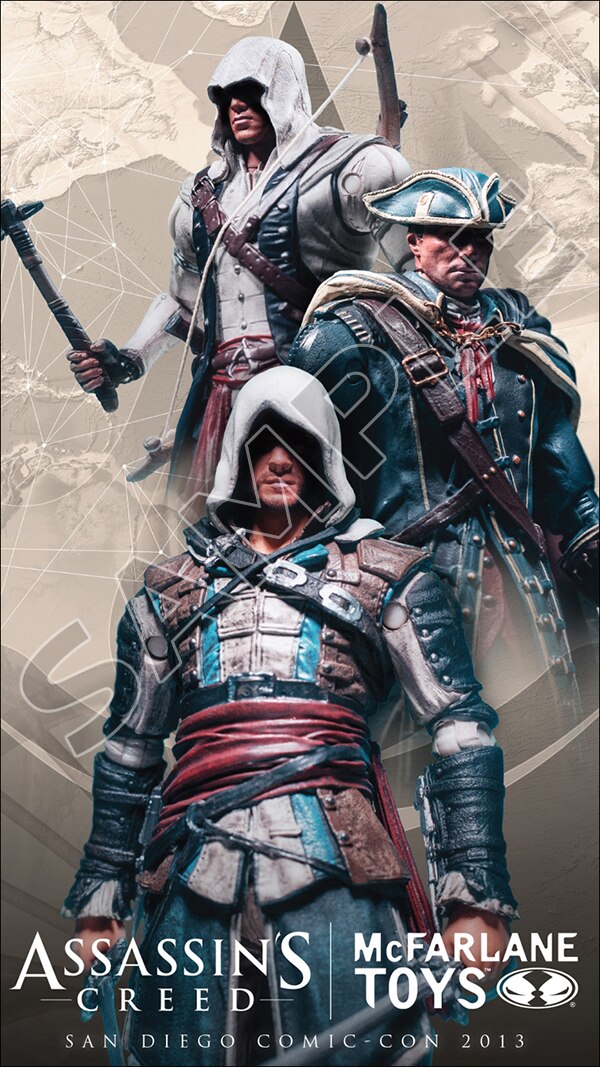 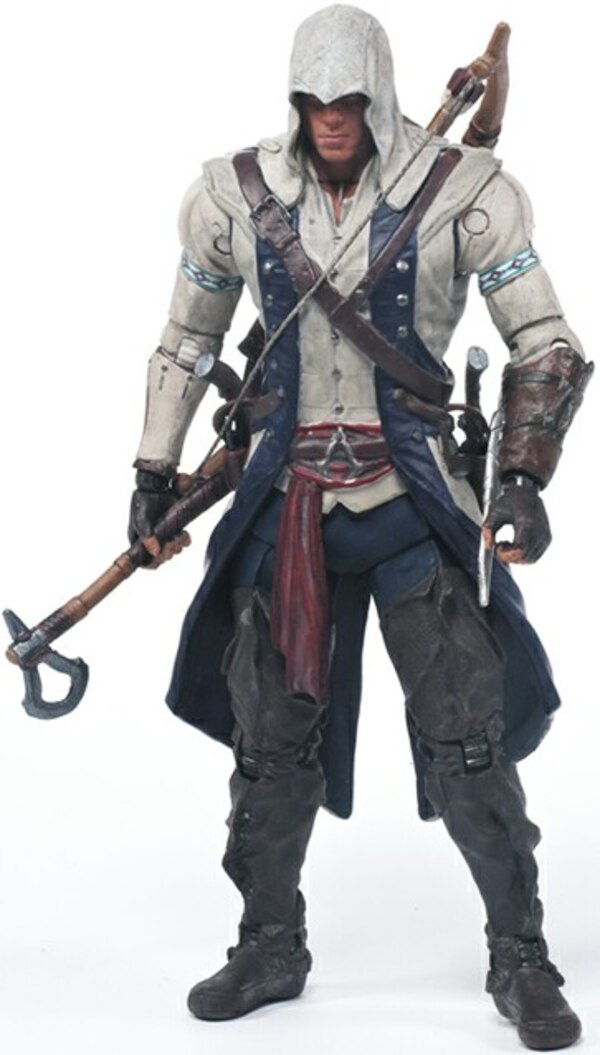 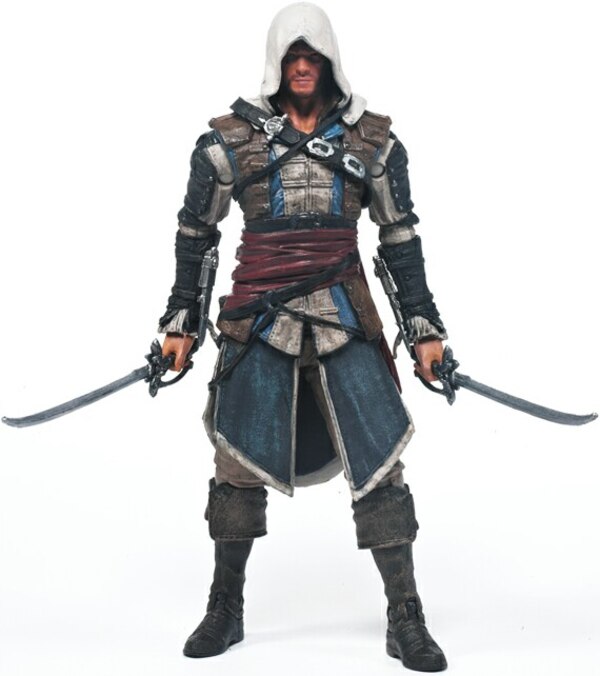 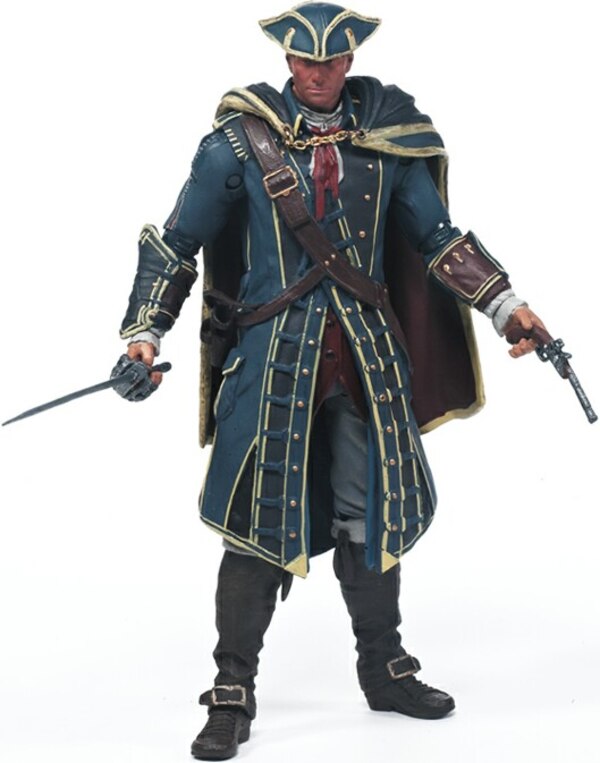 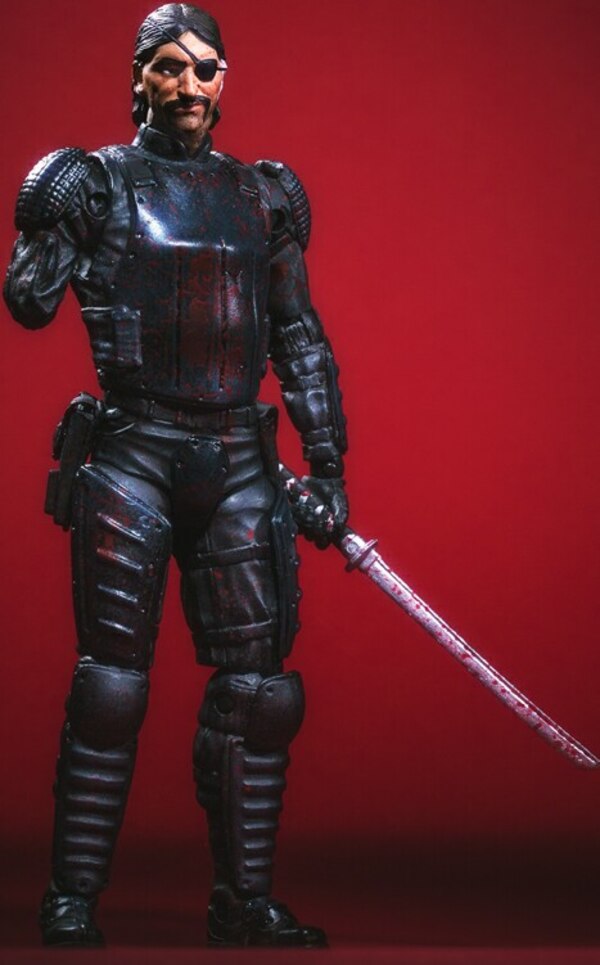 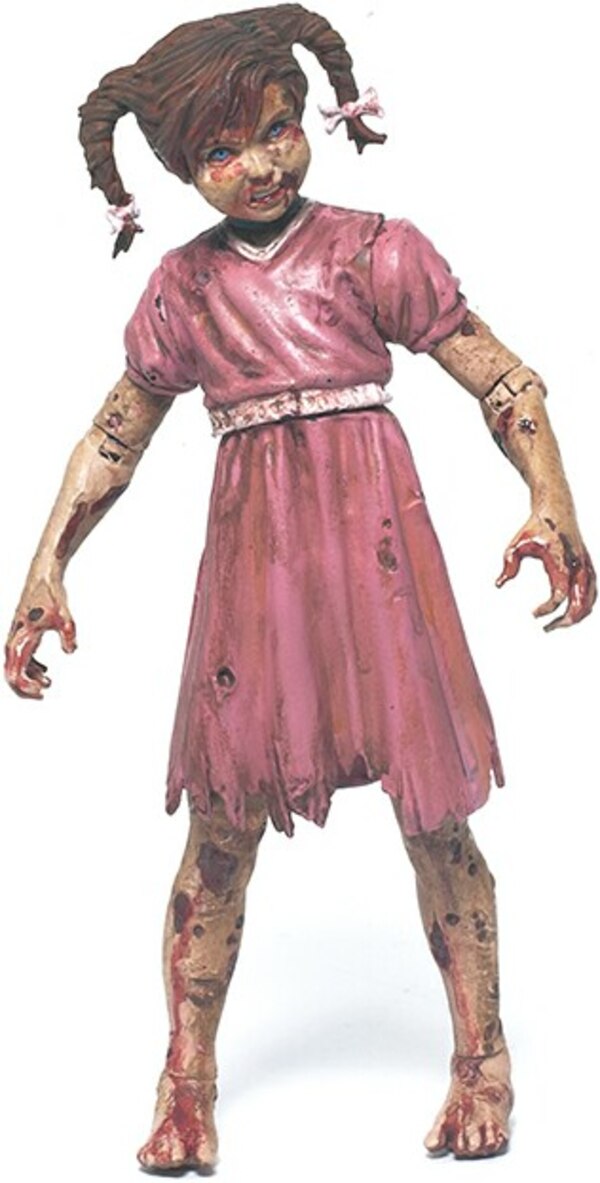 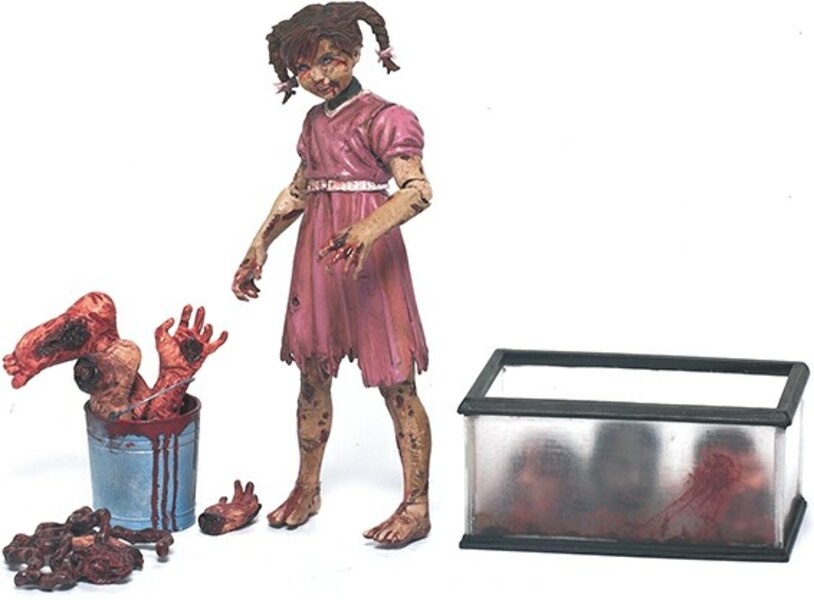