Pop Culture Shock has made a name for themselves with their Street Fighter™ and Darkstalkers™ statue lines, distributed through Sideshow Collectibles and Diamond Distribution. The 1/4 scale mixed media series offers highly detailed sculpting, beautiful paints and cloth costumes on figures 17” and larger providing a stunning collection for the most discriminating fan. The Thundercats line will adopt this same amazing quality.

“It should come as no surprise that I’m a big fan of 80’s properties” stated Jerry Macaluso, President and Founder of Pop Culture Shock Collectibles. “Street Fighter™ allowed me to bring iconic characters to people’s homes in the most striking format I could conceive. Now, Thundercats will get the star treatment once again that this killer animation classic deserves. We are extremely excited to be working closely with Warner Bros. Consumer Products on this project and can’t wait to show fans of the series what they will soon be able to bring home.”

ABOUT WARNER BROS. CONSUMER PRODUCTS:
Warner Bros. Consumer products, a Warner Bros. Entertainment Company, is one of the leading licensing and retail merchandising organizations in the world. 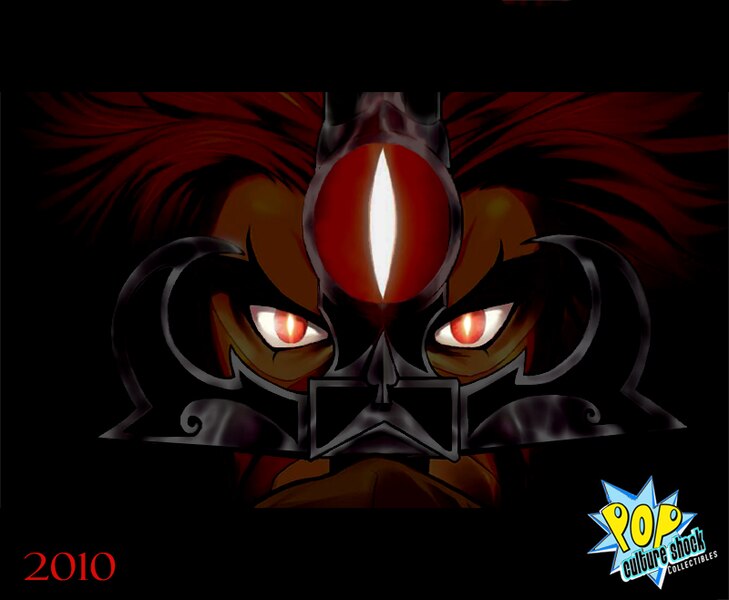 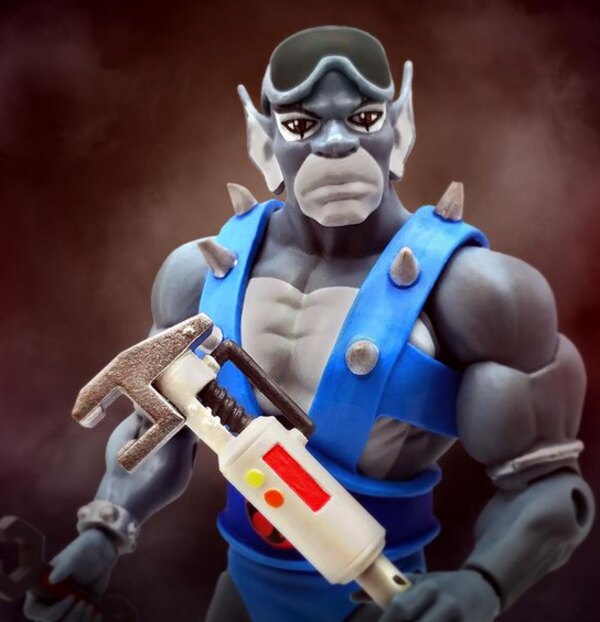 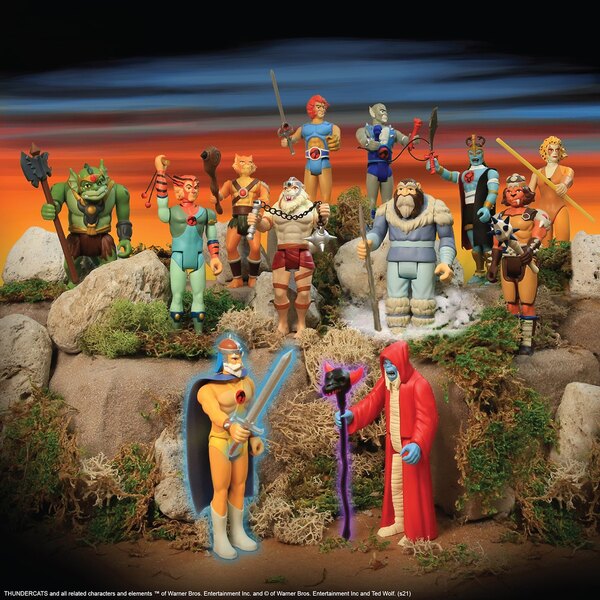 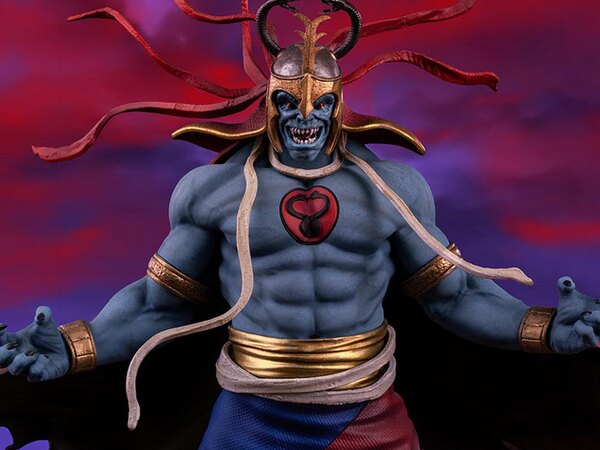 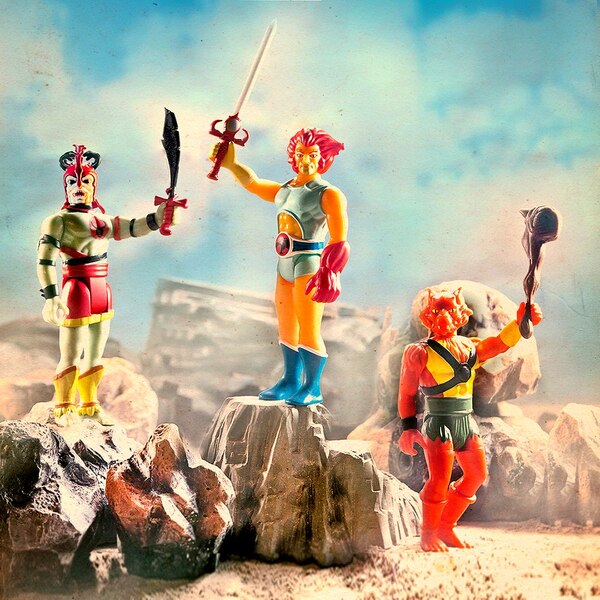