Voltron
by Outsiders
October 07, 2016
Netflix and DreamWorks Animation have announced that January 20th, 2017 will be the premiere date for the second season of Voltron Legendary Defender. Two new images were released among the announcement, which you can view below. 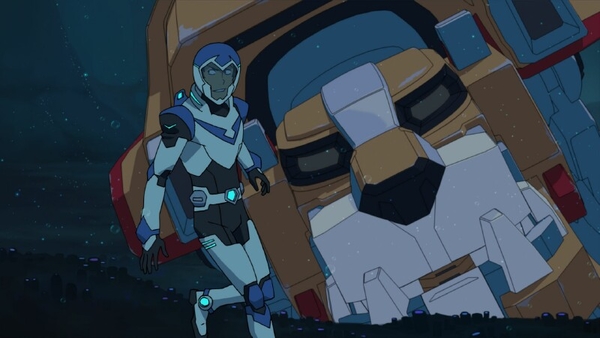 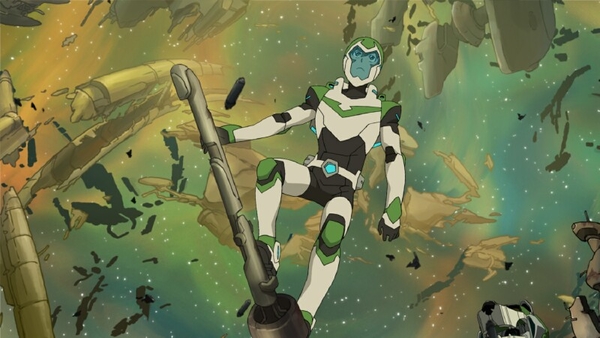 From days long ago, from uncharted regions of the universe, comes Netflix Original Series VOLTRON: LEGENDARY DEFENDER. DreamWorks Animation reimagines one of the most popular fan-favorite shows of all time in this all-new comedic action-packed show from executive producer Joaquim Dos Santos (The Legend of Korra, Avatar: The Last Airbender) and co-executive producer Lauren Montgomery (The Legend of Korra). 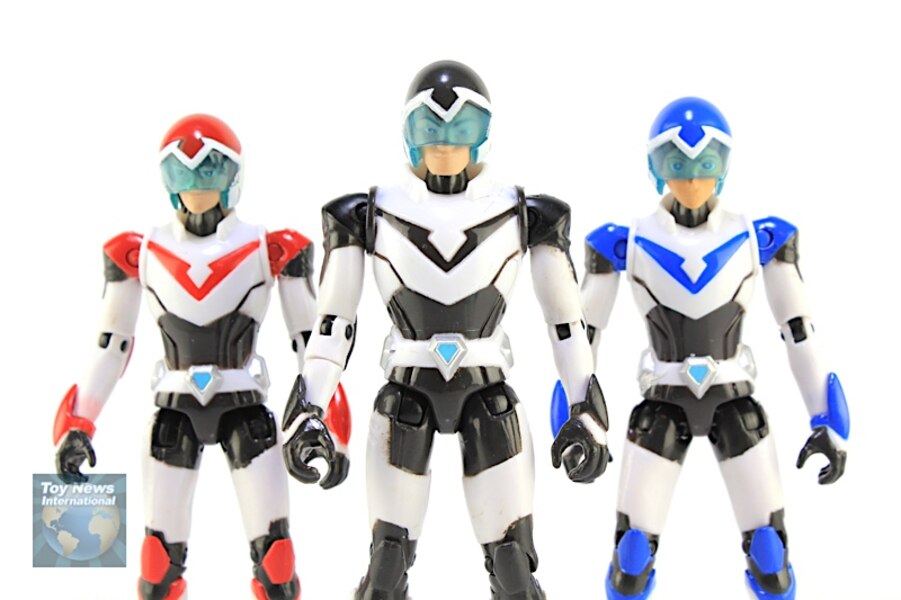 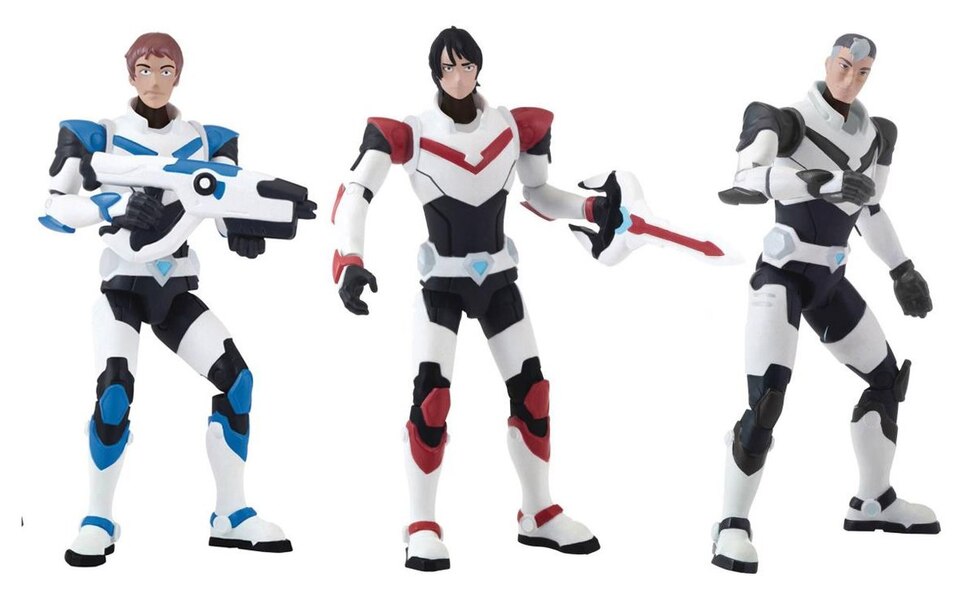 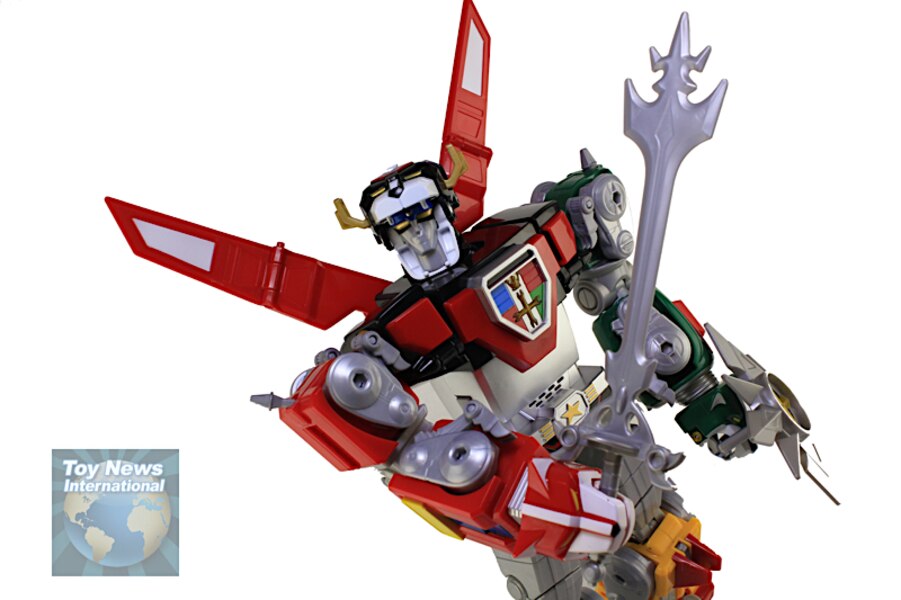 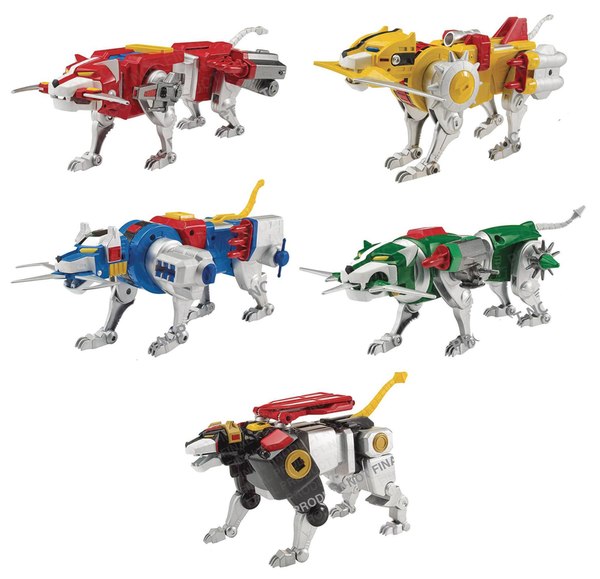 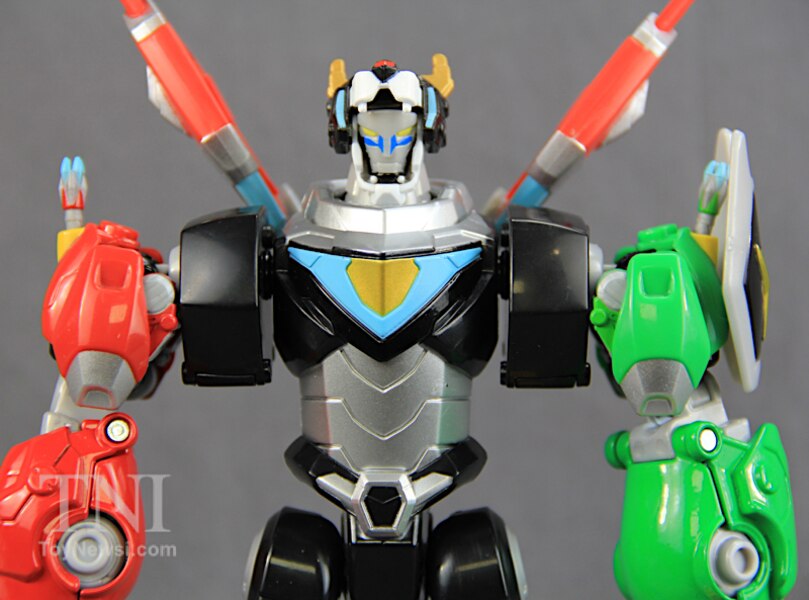