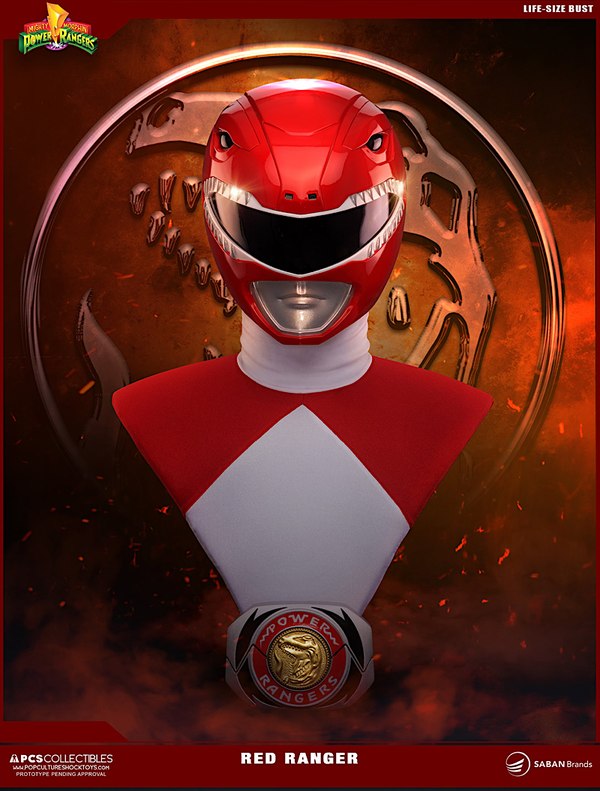 The Mighty Morphin’-Power Rangers burst onto television screens in 1993 and the show was an immediate cultural phenomenon.

Comprised of a group of martial arts savvy teens in brightly colored uniforms defending their city from dangerous monsters sent to Earth by the evil Rita Repulsa; The Power Rangers overcame every obstacle that was thrown their way, led by the brave and heroic Red Ranger!

“This was a really fun piece to work on. I have my own history with the Power Rangers, but a lot of the artists in our shop grew up on this series and have so much love for these characters” says PCS President and Art Director Jerry Macaluso “We’ve tried to share little updates on the progress of this incredible piece on our social media and we’re very excited to finally be able to unveil it in it’s entirety!”

Faithful recreation of the Season 1 Red Ranger helmet and a fabric costume that offers a distinct textural contrast, which gives the whole piece an incredible authenticity found in few collectibles today.

The Red Ranger Life-Size Bust stands an impressive 24" tall and comes in two versions, Retail and PCS Exclusive, which features a light up “Power Morpher” base. Both versions are priced at $899.99 but the PCS Light-Up version is limited to only 200 pieces worldwide! 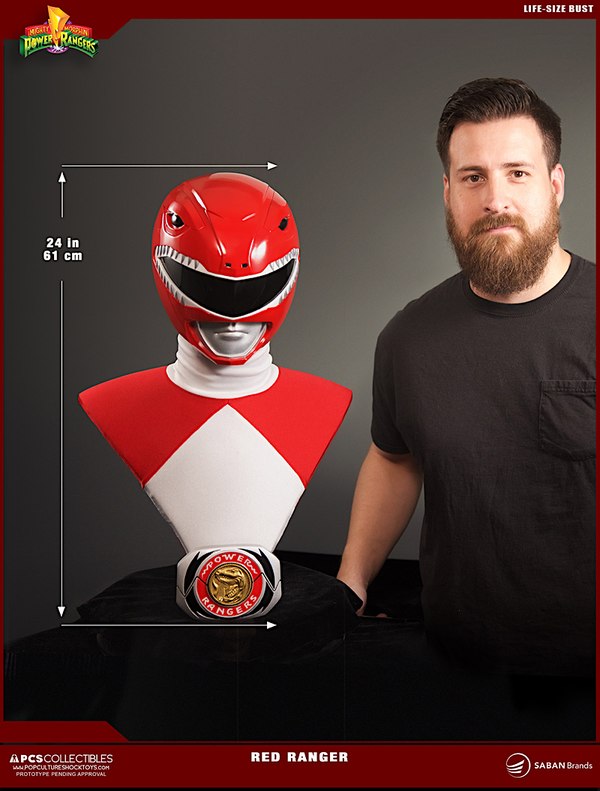 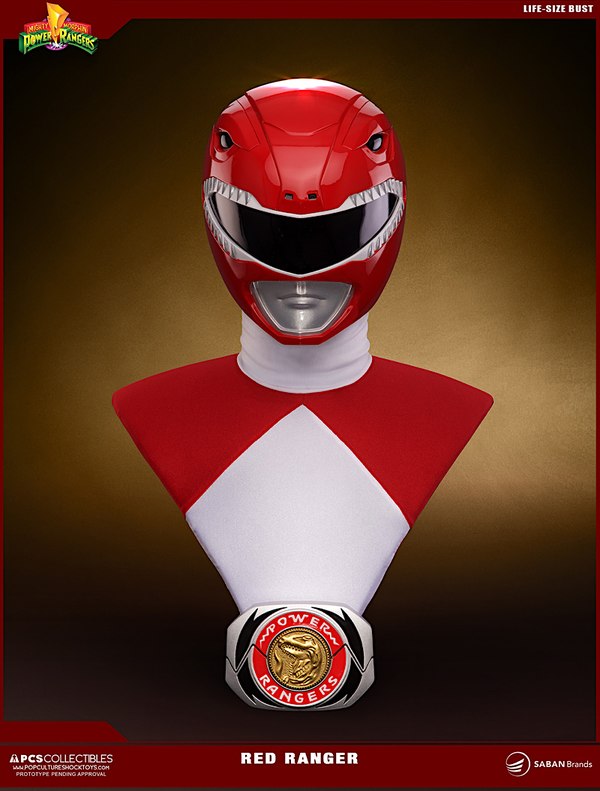 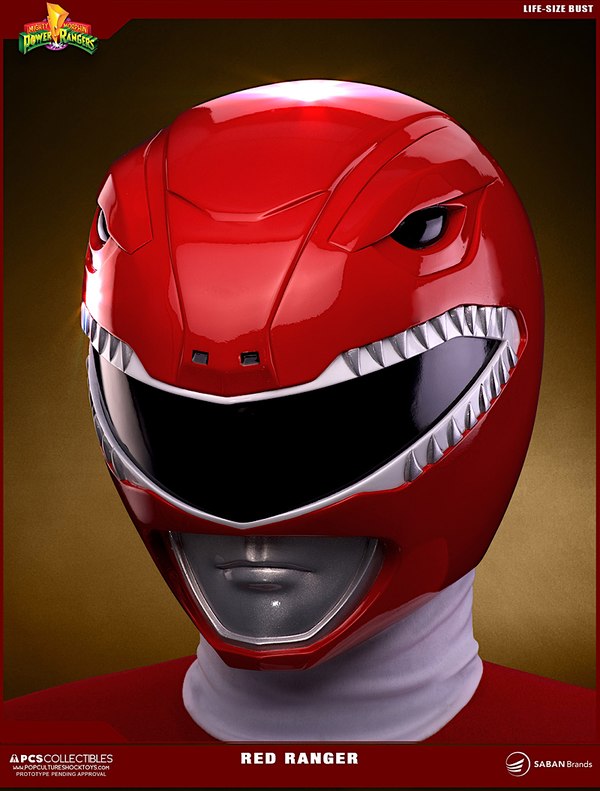 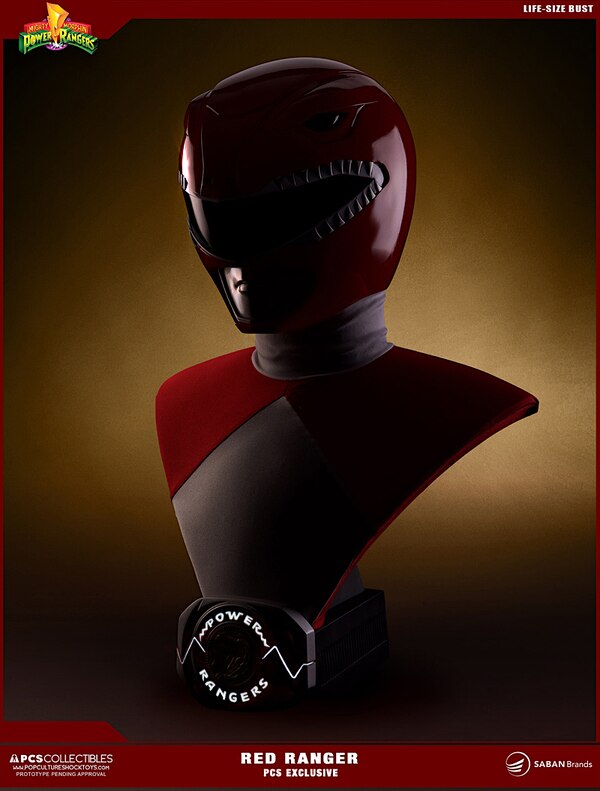 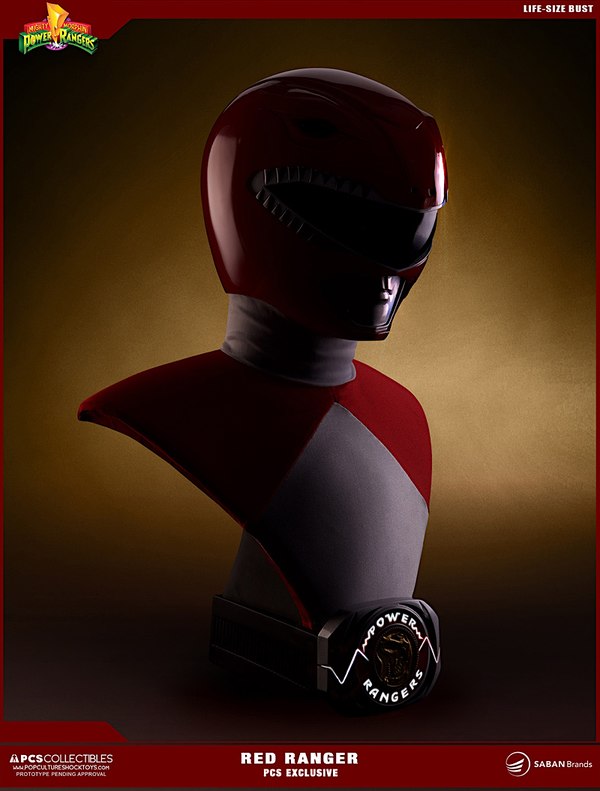 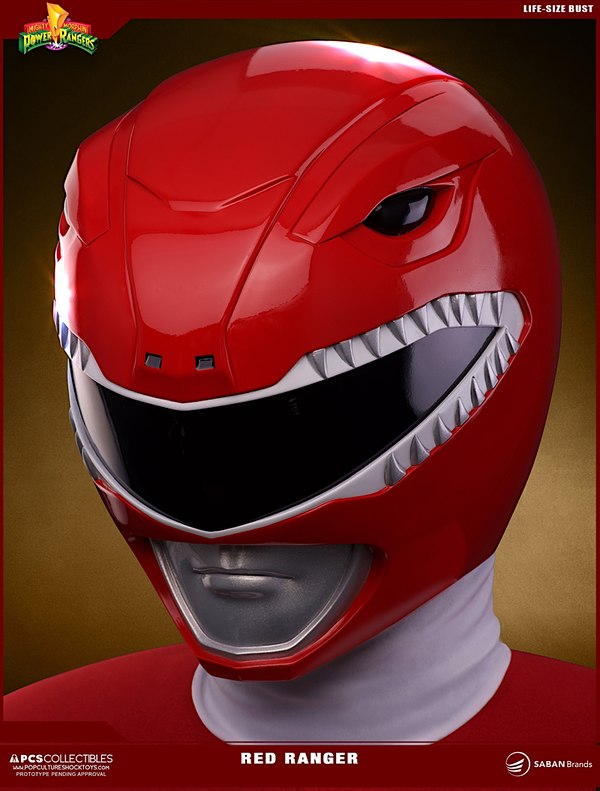 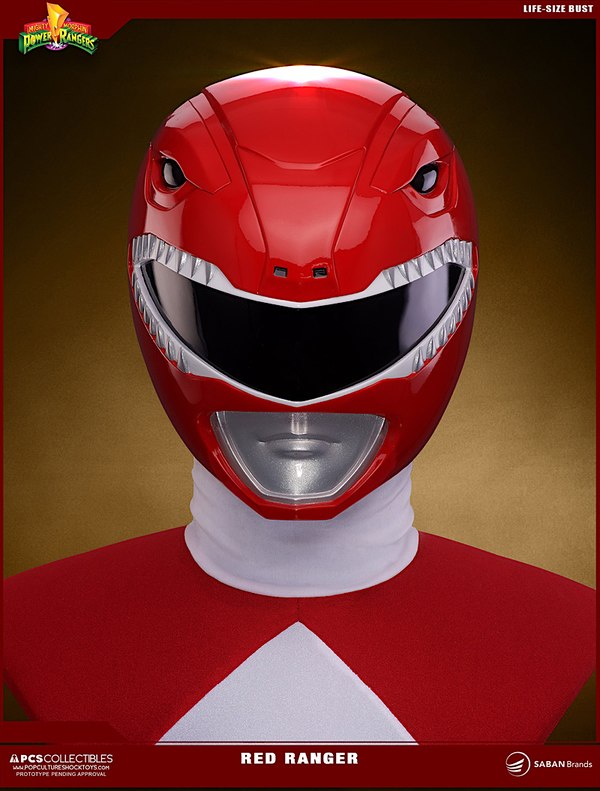 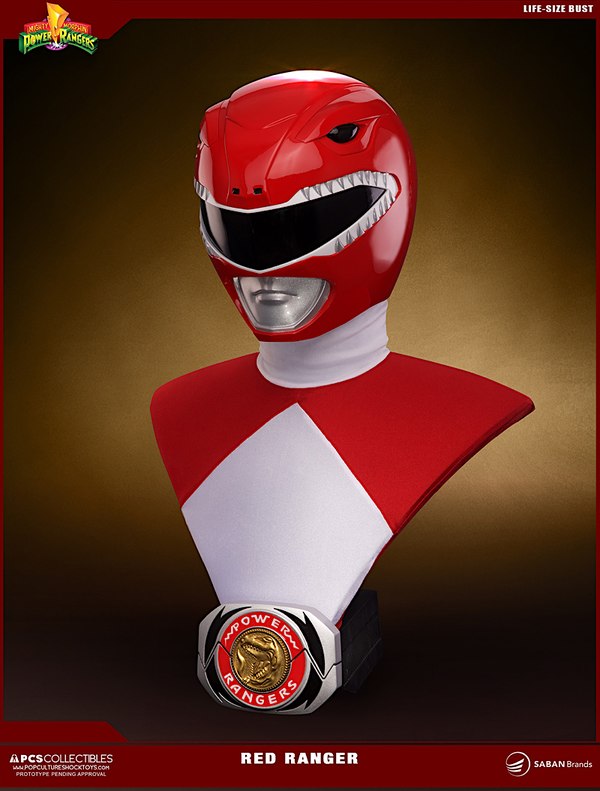 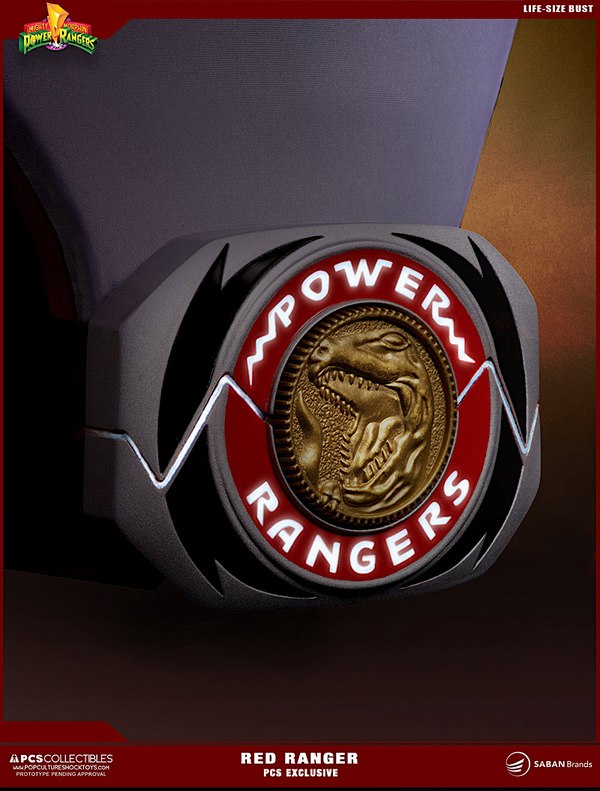 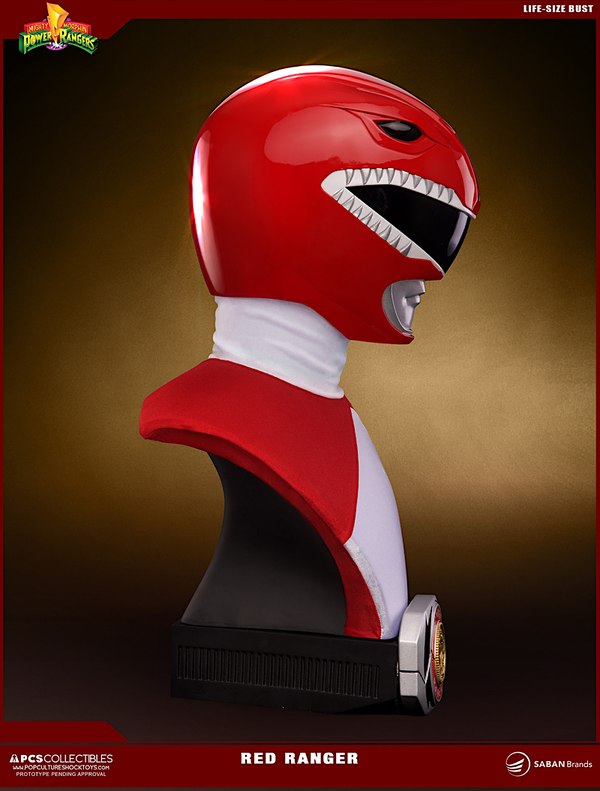 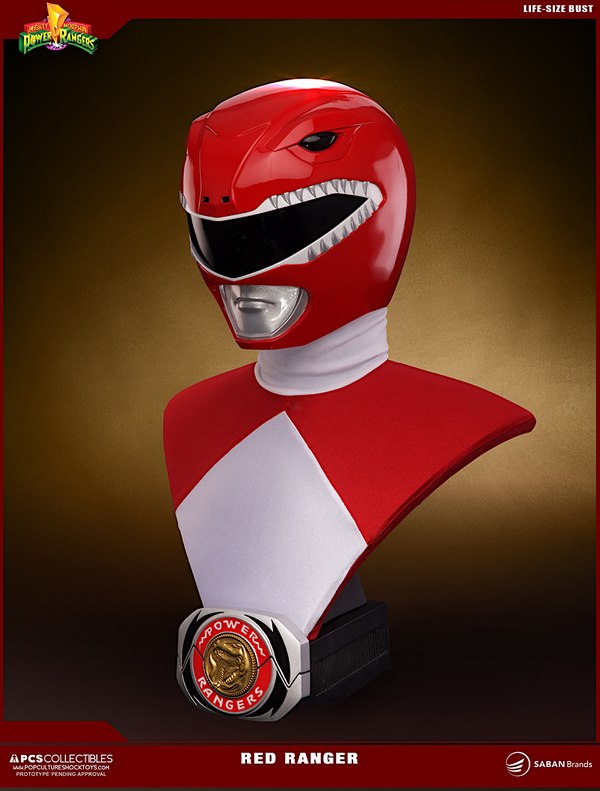 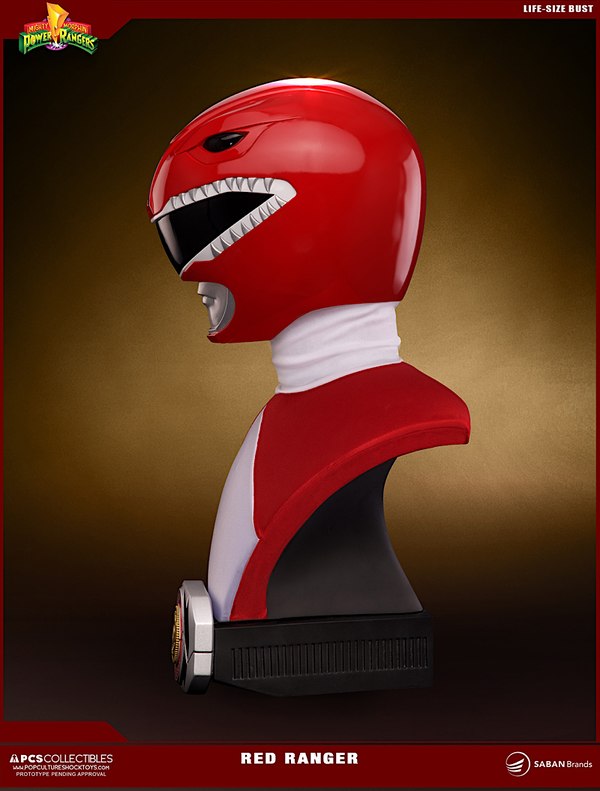 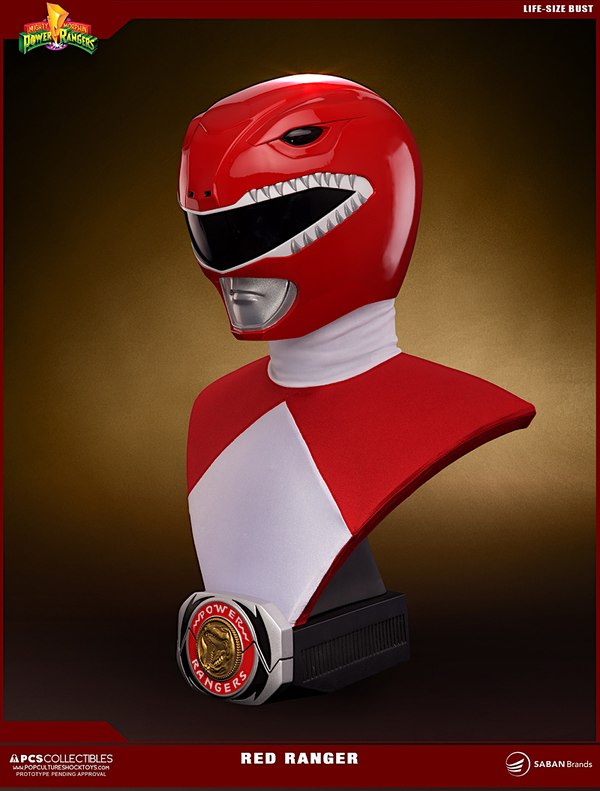 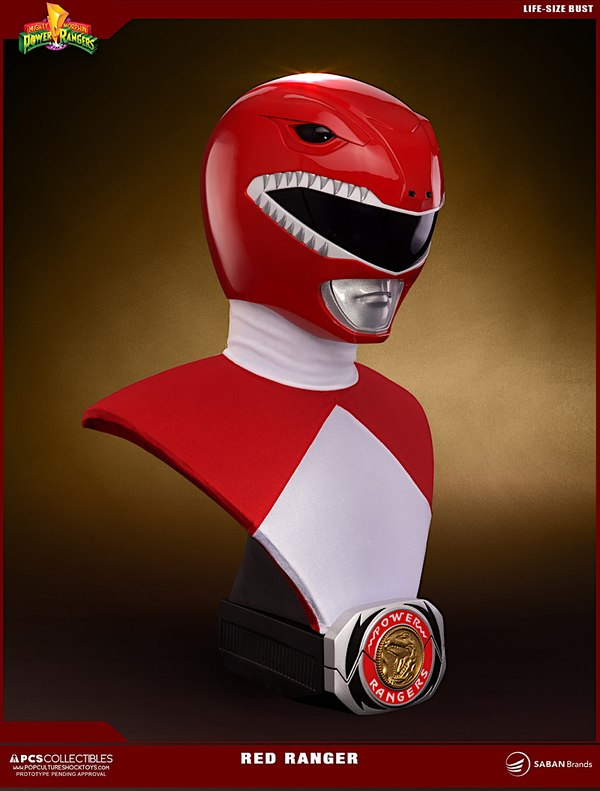 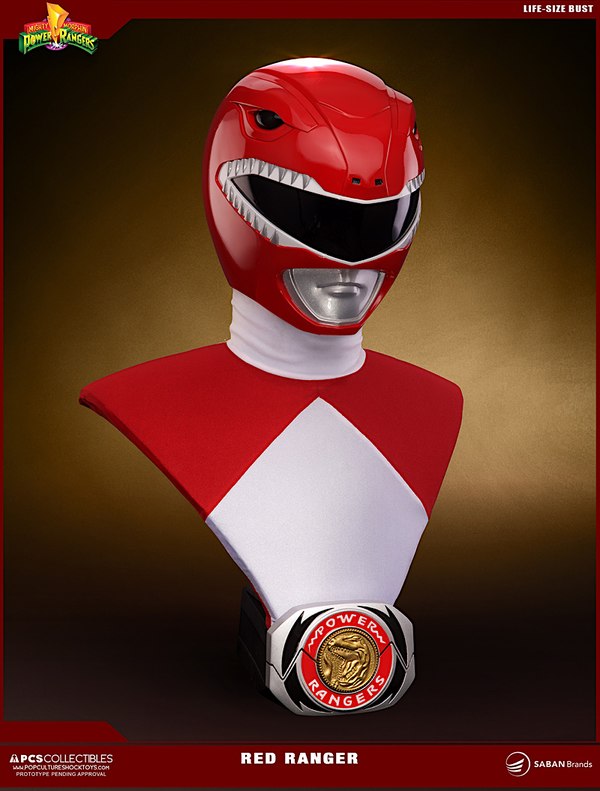 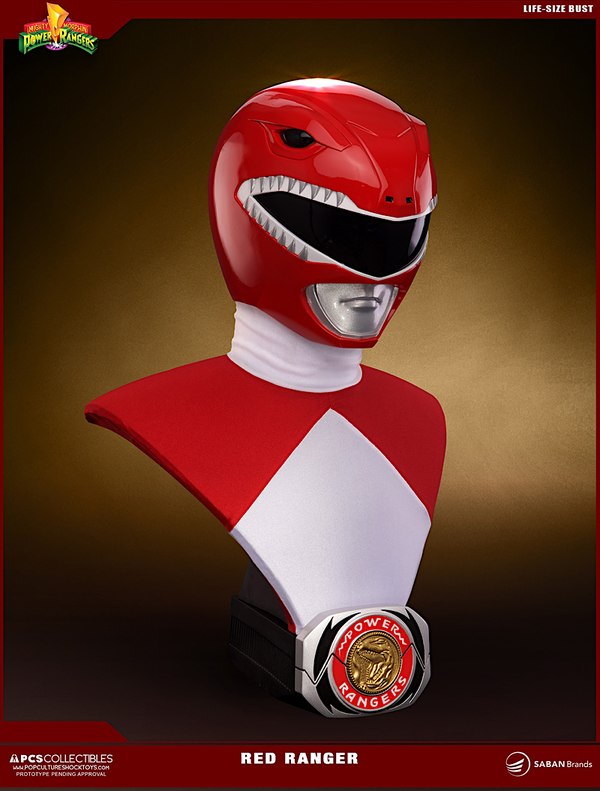 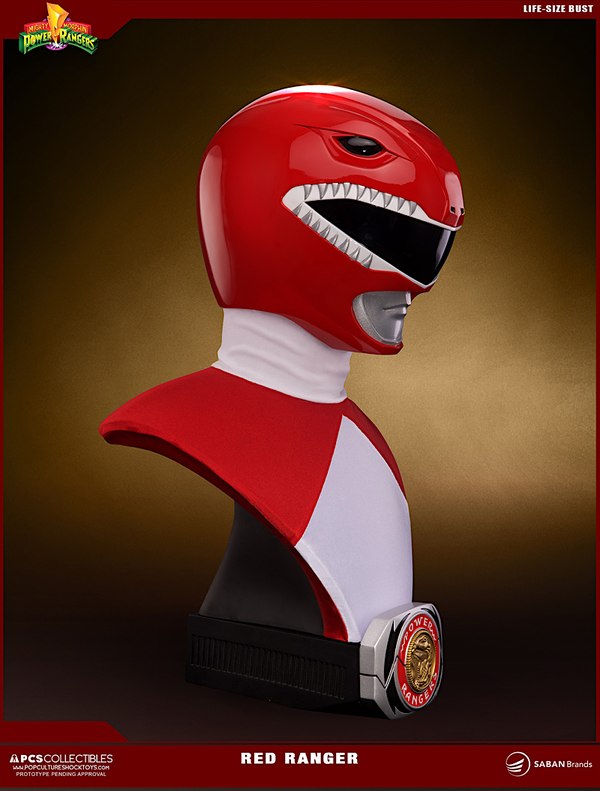 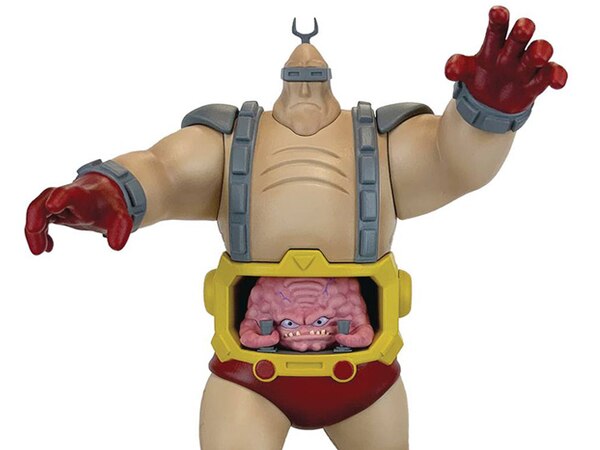 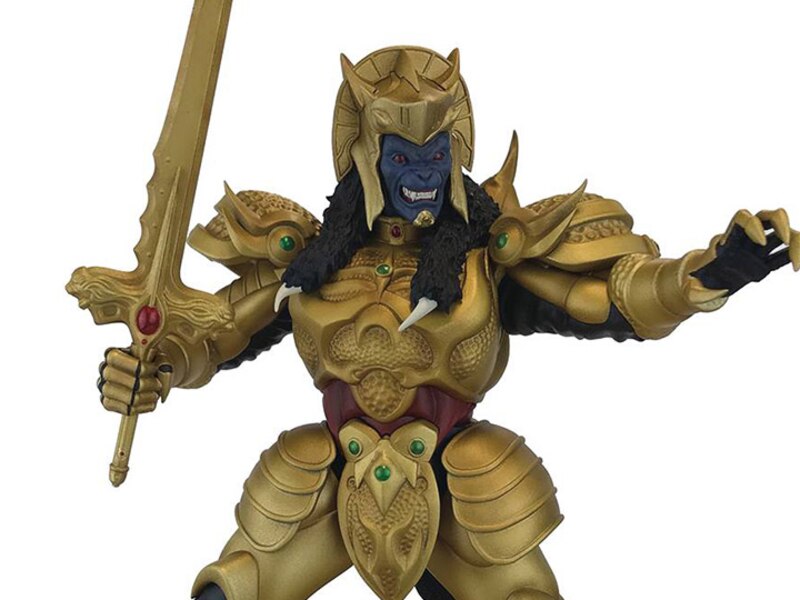 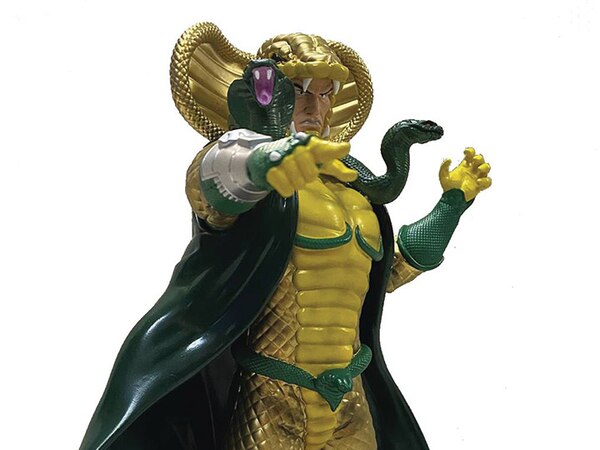 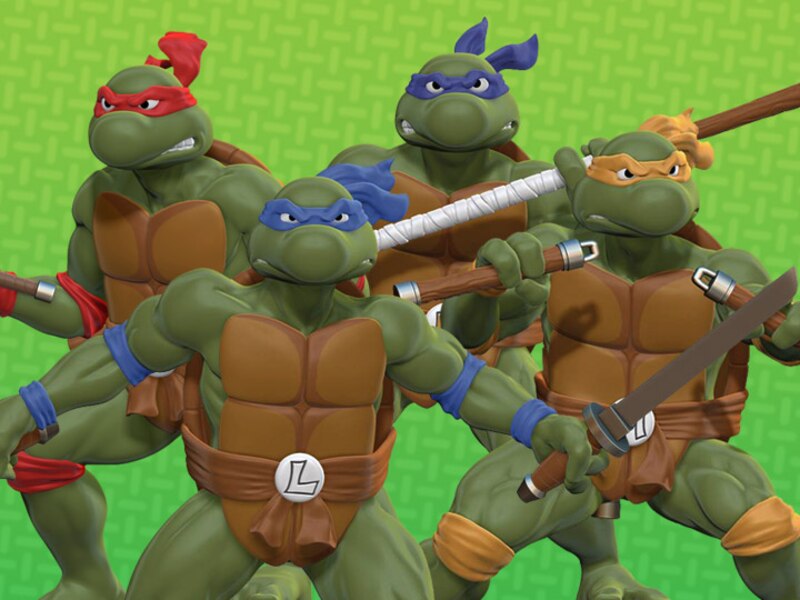 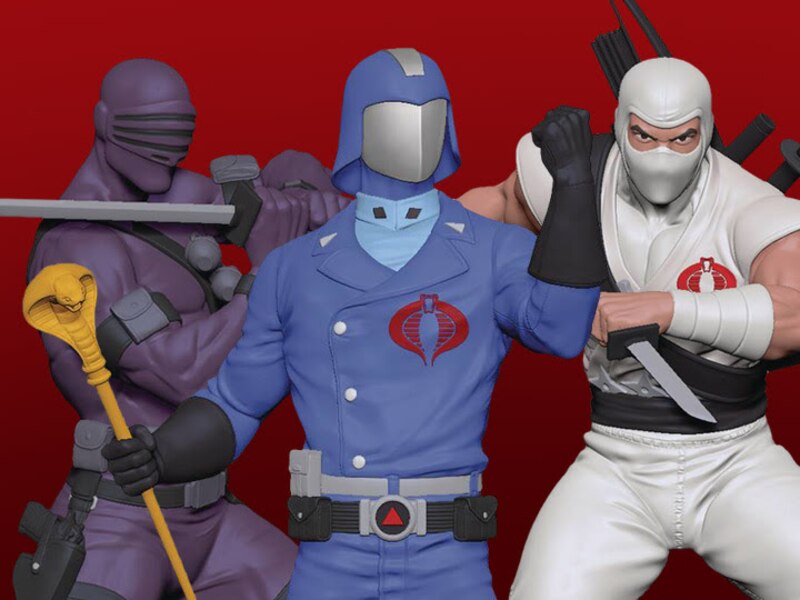