Entertainment
by Outsiders
November 19, 2016
Following the murder of the owner of the building in which Lux is located, Lucifer and Chloe search for the killer, while Lucifer also deals with the fact that the new owner wants to evict him and demolish the place. Lucifer goes to great lengths to protect his home, and is entirely shocked when Chloe is supportive of him. Meanwhile, Maze and Amenadiel follow Charlotte around, as she comes up with a plan to upset Lucifer enough to want to leave earth and go back to Heaven in the all-new “Homewrecker” episode of LUCIFER airing Monday, Nov. 21 (9:01-10:00 PM ET/PT) on FOX. (L-209) (TV-14 D, L, S, V) 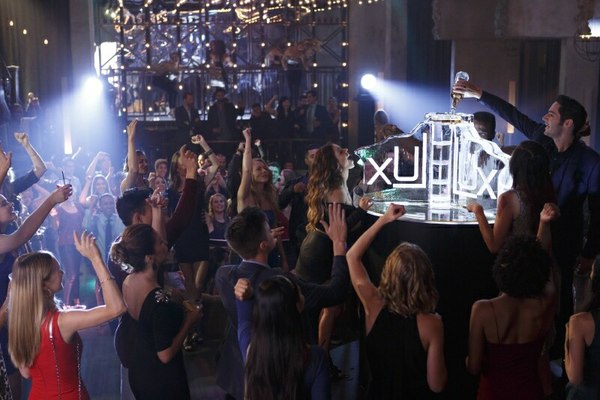 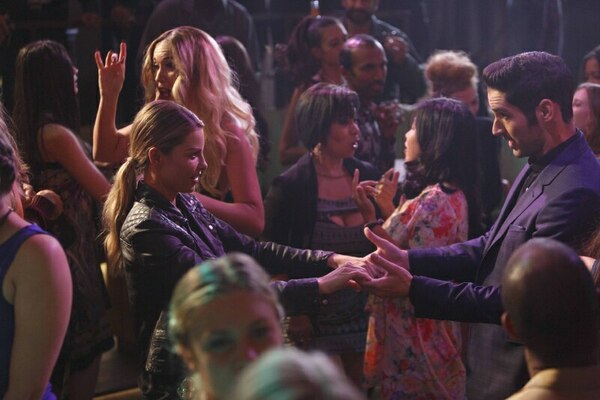 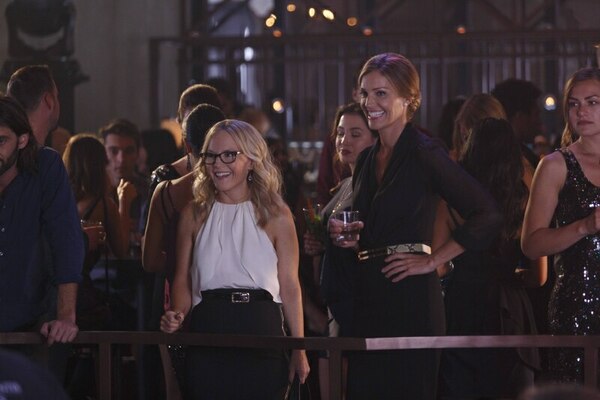 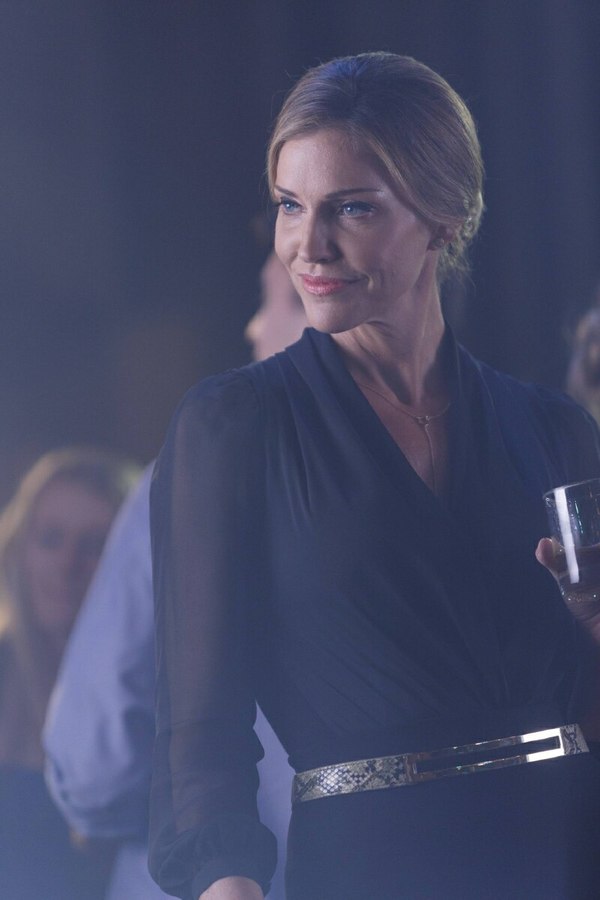 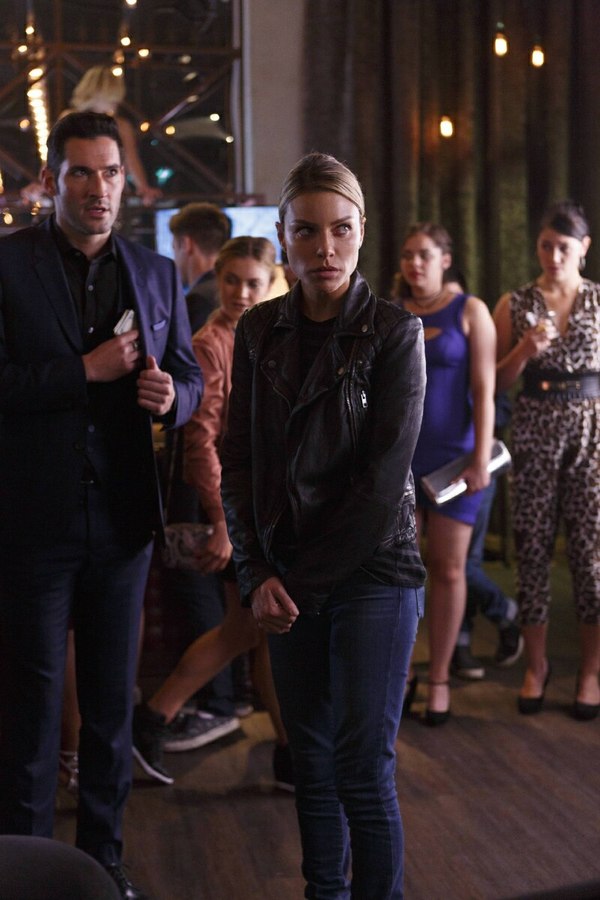 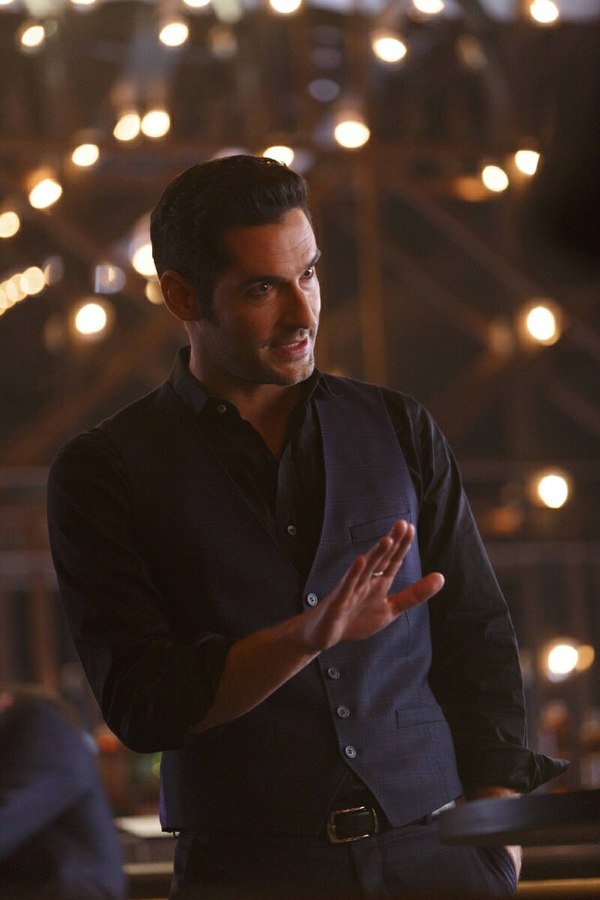 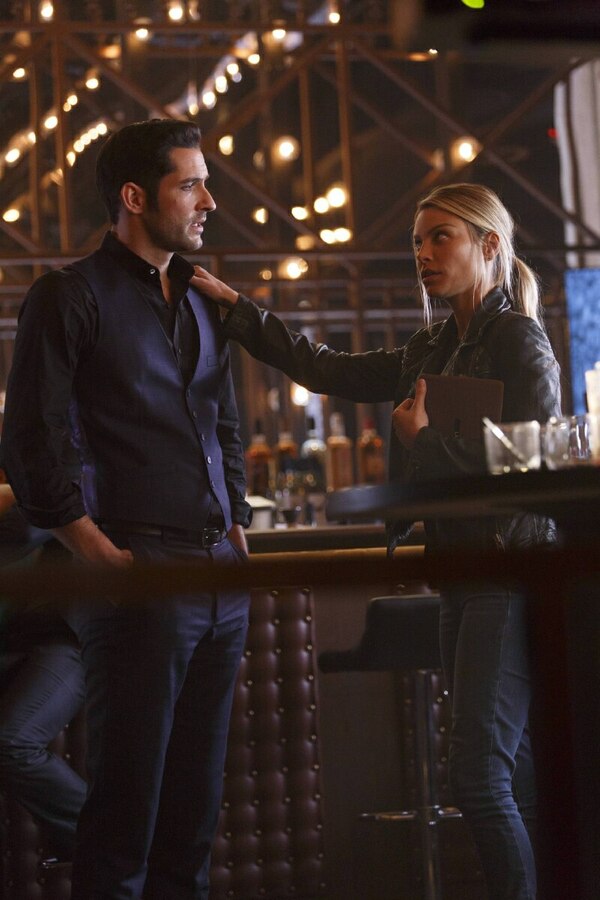 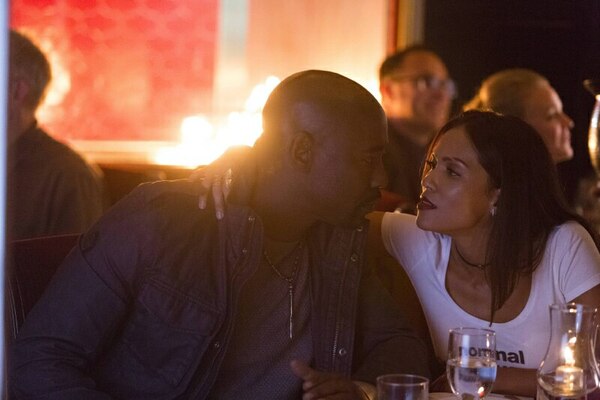 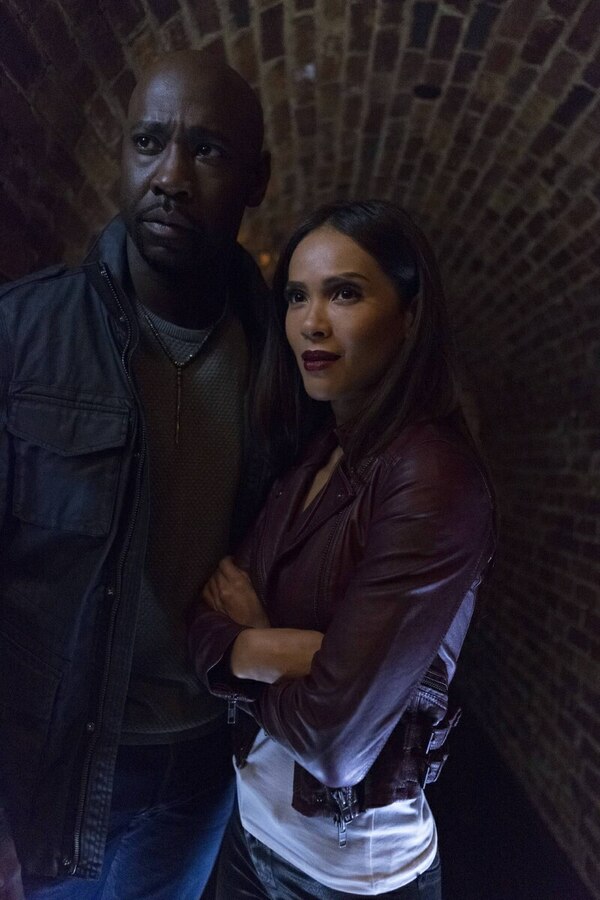 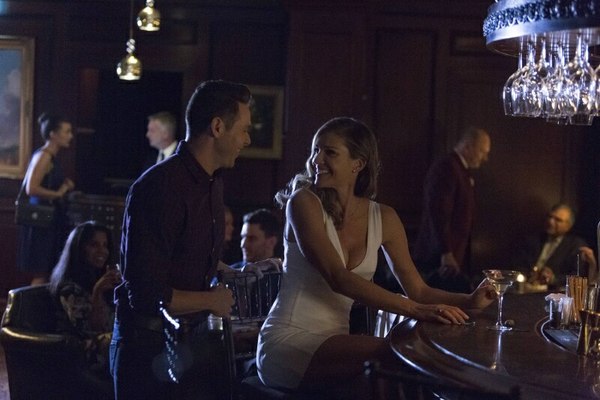 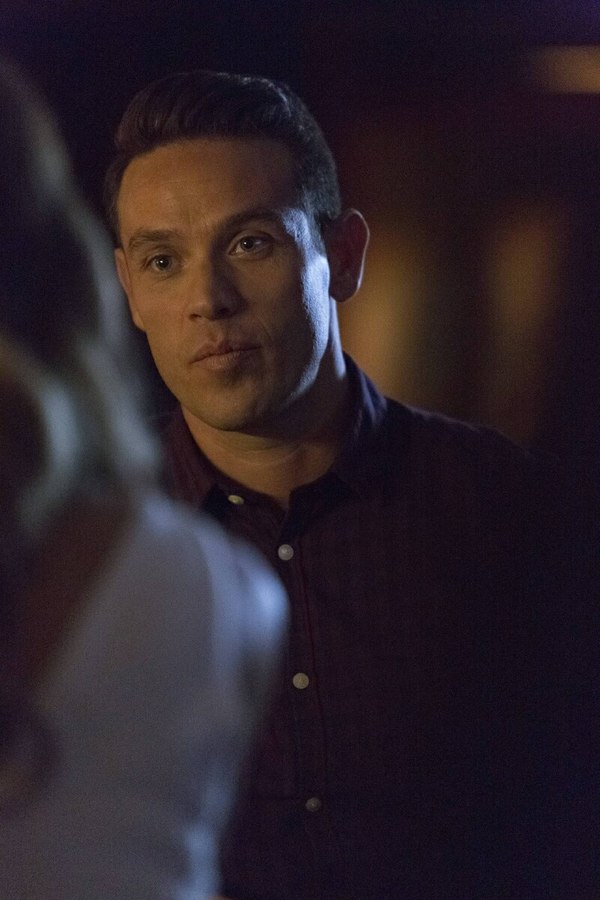 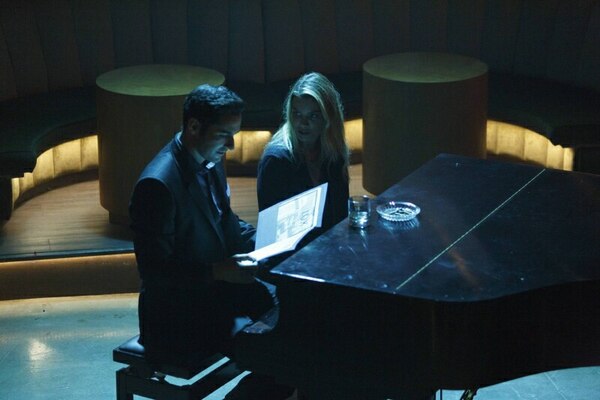 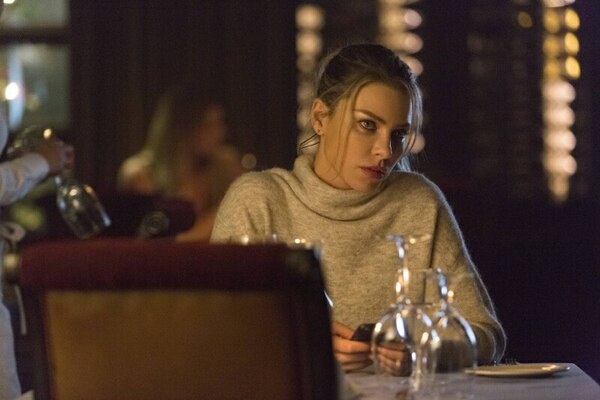 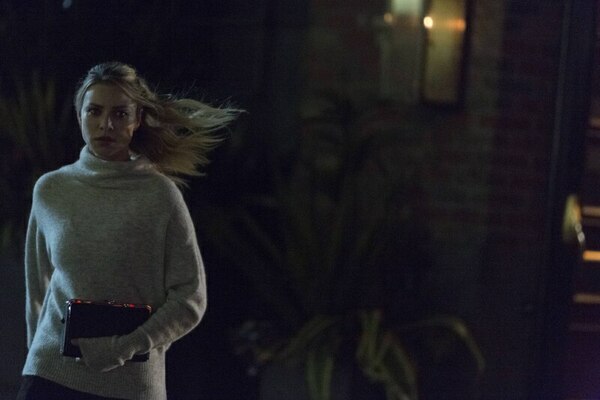