Entertainment
by Outsiders
December 21, 2016
Warner Bros. Pictures and Entertainment Weekly has released a set of new movie images from Alcon Entertainment's Blade Runner 2049. Check out the images below, along with Harrison Ford and Ryan Gosling on EW's magazine cover and the poster for the October 6th, 2017 release. 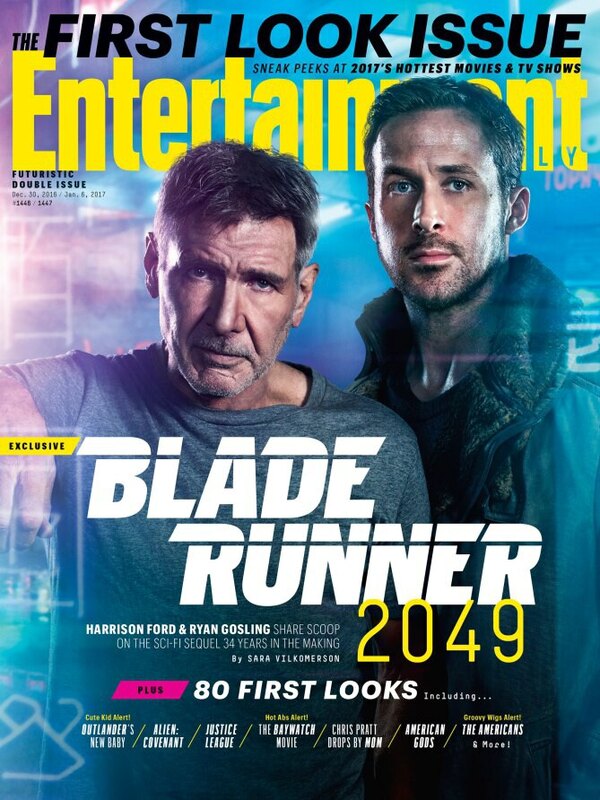 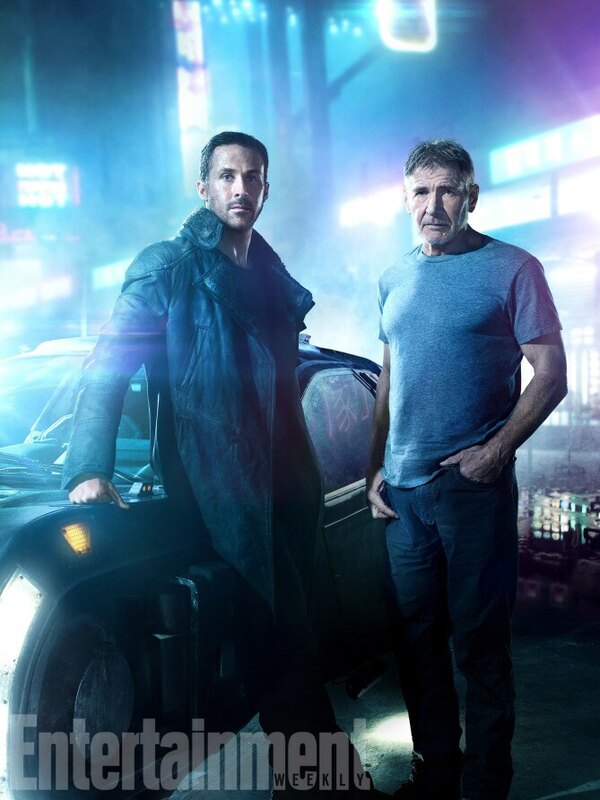 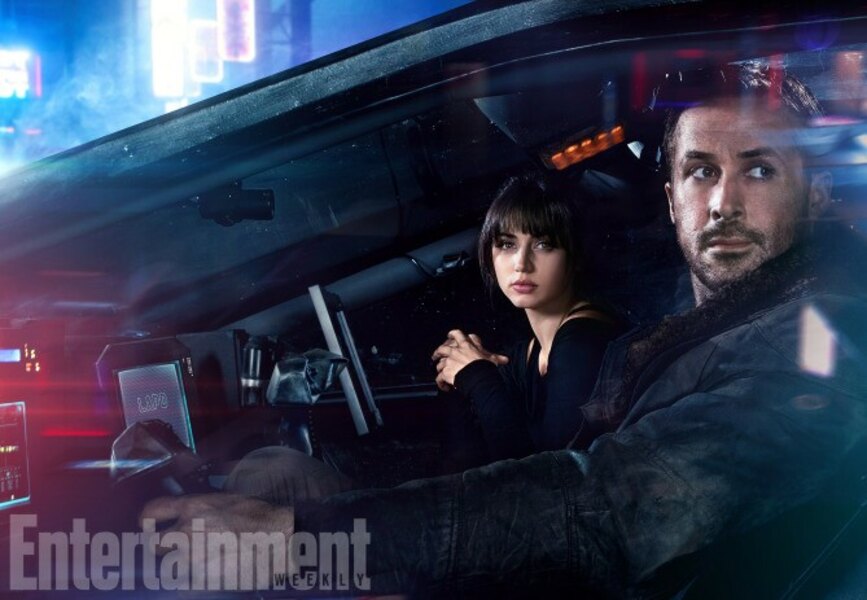 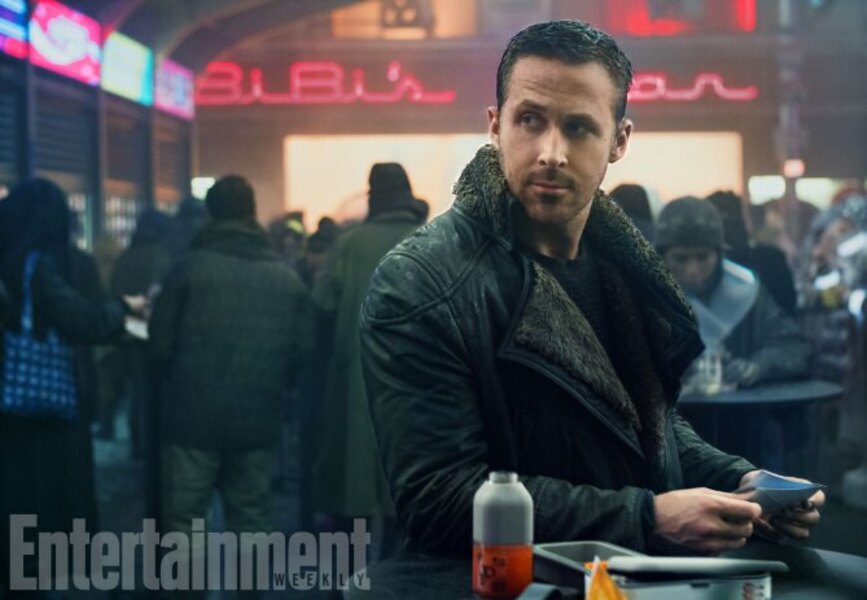 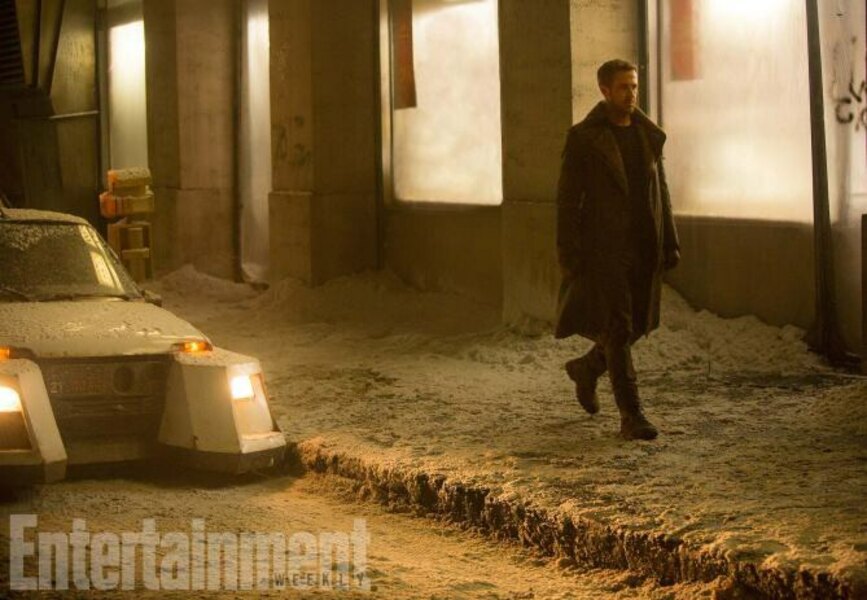 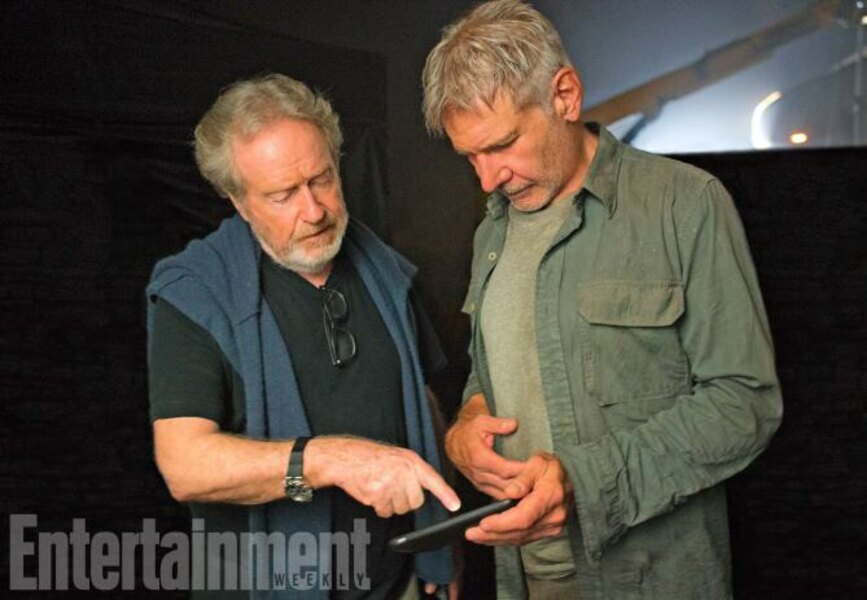 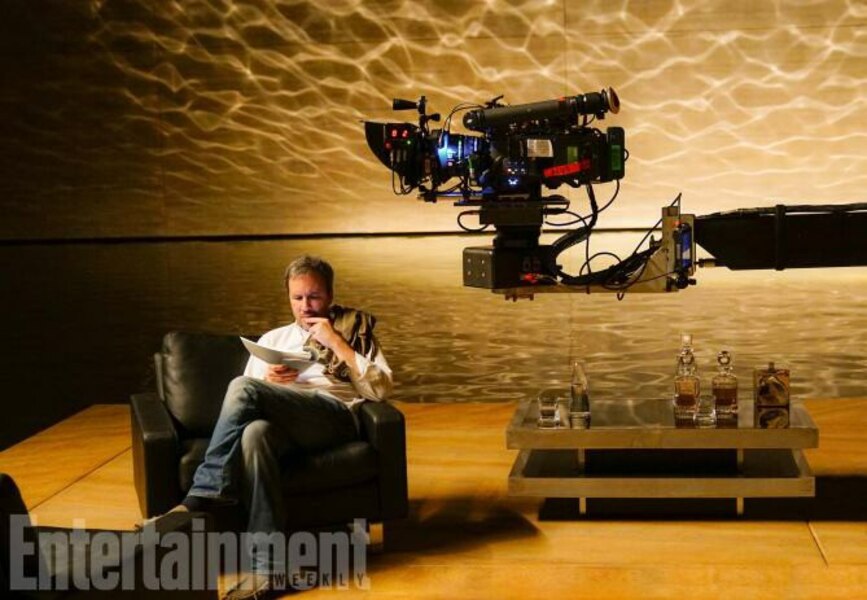 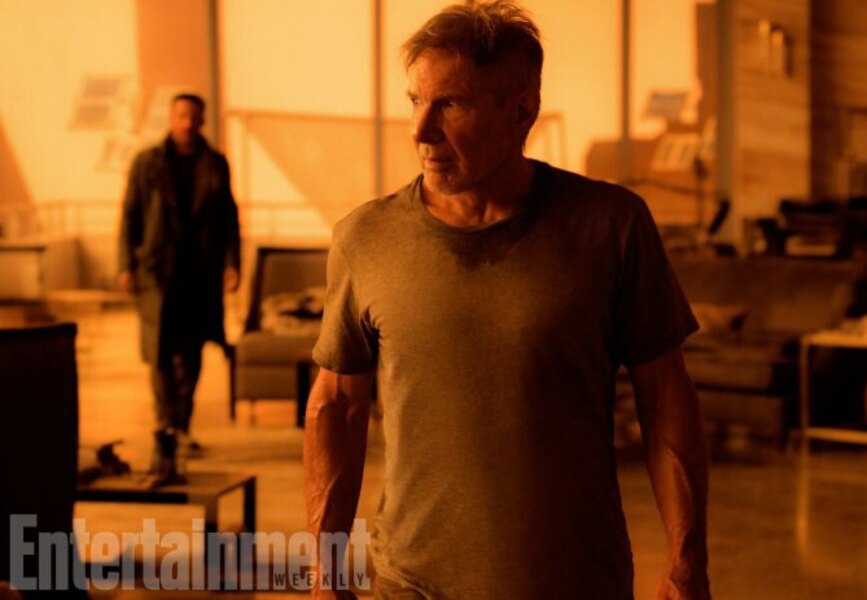 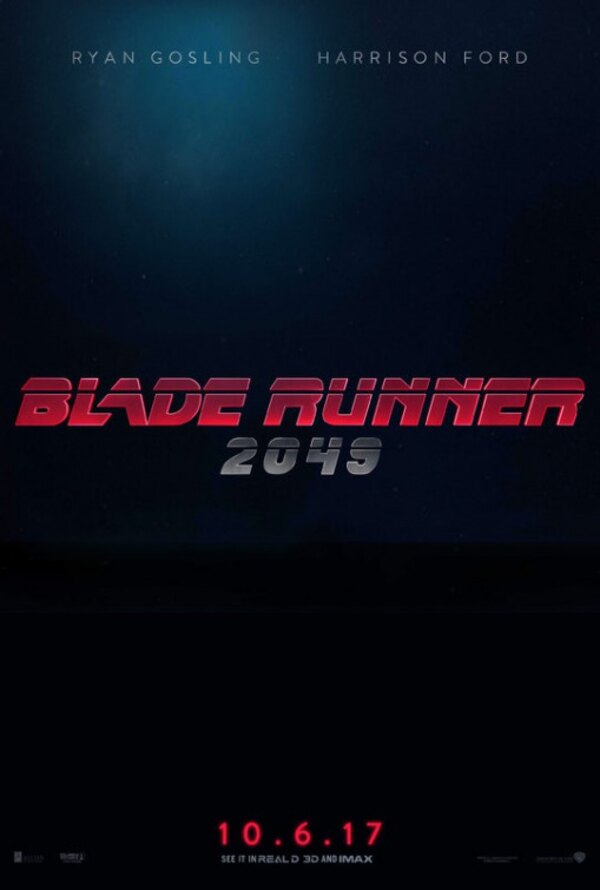