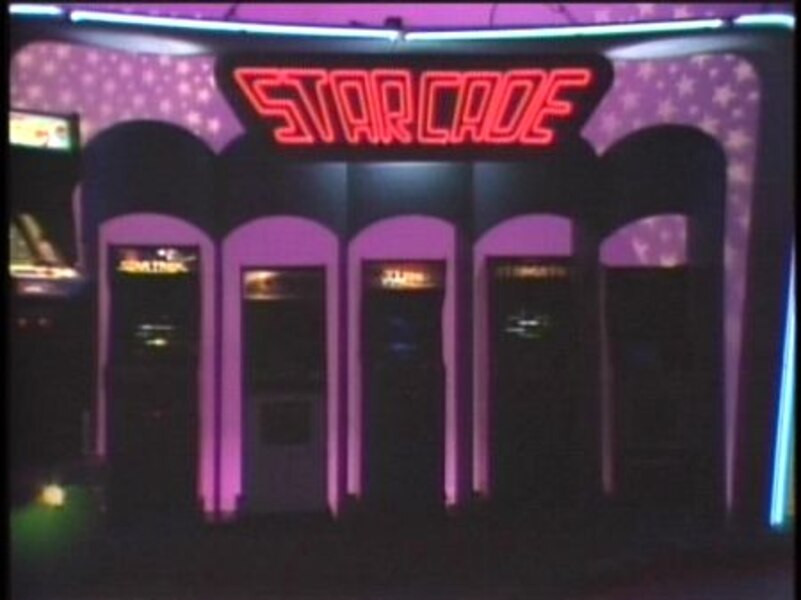 Shout! Factory, a multi-platform media company, has acquired worldwide television format and ancillary rights to the classic TV game show STARCADE from JM Production Company and show creators James Caruso and Mavis E. Arthur. The agreement provides Shout! Factory the rights to develop and produce a reboot of the show for television, as well as production of additional projects for a global audience. Shout! Factory will executive produce these projects with JM Production Company, creators of the original game show. This announcement was made today by Shout! Factory’s founders Richard Foos, Bob Emmer and Garson Foos; and show creators James Caruso and Mavis E. Arthur.

“STARCADE is a classic game show from the ‘80s and is pure nostalgic fun. We couldn’t be more excited to work with the original show creators to ‘retro-boot’ STARCADE for a new generation of fans,” stated Shout! Factory’s founders. “As we continue to actively expand our reach into production and development for new series, movies, unscripted shows and specials, this deal exemplifies the type of content we plan to pursue which taps into the interests and passions of our company’s loyal fanbase.”

Created by James Caruso and Mavis E. Arthur, STARCADE first aired in 1982 during the dawn of the video game era and is widely recognized as the first-ever video arcade game show, featuring great gamers competing against rivals playing the most popular games of the day in front of a live studio audience in order to win huge prizes. Alex Trebek hosted one of the first pilots for the show which was later picked up by Ted Turner to air on his then-fledgling cable station, WTBS; STARCADE went on to air more than 130 episodes over three seasons on Turner.

“I consider myself lucky to have been part of the first generation to grow up playing video games and watching STARCADE in the 1980s,” said Shout! Factory’s Development Director, Jeremy Whitham. “Back then, no one could have predicted video games would one day become the world’s most popular form of entertainment. I can’t wait to see today’s crop of celebrities, pro gamers and e-sports stars compete head-to-head and find out who is the top player on the planet.”

“We’re thrilled to be part of this STARCADE revival,” said Jim Caruso and Mavis E. Arthur, producers of the original STARCADE series. “We look forward to bringing the show back for all those avid Starcaders who have been waiting for years, as well as a new class of gaming heroes. Game on!”

The deal was negotiated by Shout’s Jeremy Whitham and James Caruso, the creator and executive producer of the original STARCADE.
Image