Entertainment
by Outsiders
February 03, 2017
Check out a new movie poster featuring Batman, Batgirl and Robin and a brand-new promo for the upcoming "The LEGO Batman Movie," which is spoofing the popular reality series "MTV Cribs," in which celebrities offer a grand tour of their luxurious homes. In this case, Bruce Wayne and his (wink-wink) roommate, Batman, are allowing cameras inside the Wayne Family estate as they show off all the fabulous amenities that the mansion has to offer. 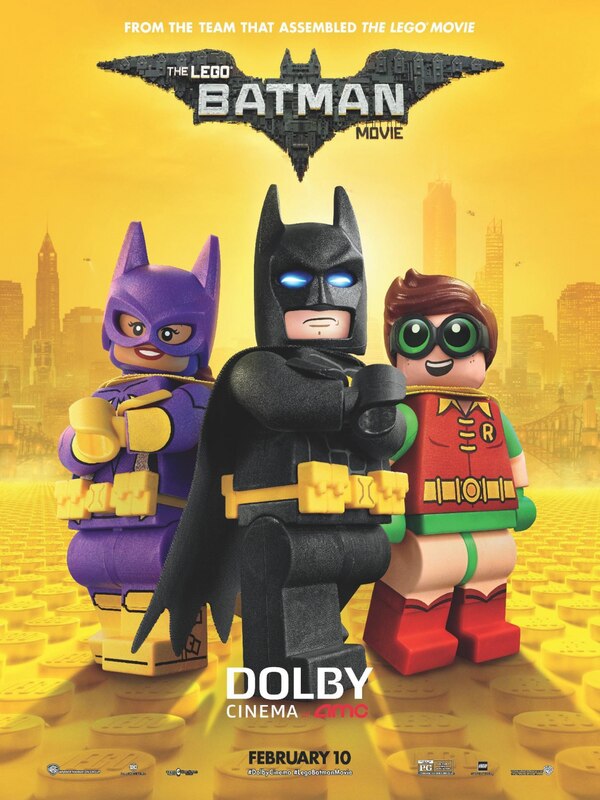 The LEGO Batman movie stars the voices of Will Arnett reprising his role of Batman from The LEGO movie. Michael Cera as Robin, Rosario Dawson as Batgirl, Ralph Fiennes as Alfred Pennyworth, Mariah Carey as Gotham’s mayor, Zach Galifianakis as The Joker and Billy D. Williams as Two-Face.

In the irreverent spirit of fun that made "The LEGO Movie" a worldwide phenomenon, the self-described leading man of that ensemble -- LEGO Batman -- stars in his own big-screen adventure. But there are big changes brewing in Gotham, and if he wants to save the city from The Joker's hostile takeover, Batman may have to drop the lone vigilante thing, try to work with others and maybe, just maybe, learn to lighten up.

Chris McKay is directing The LEGO Batman Movie from a script by Seth Grahame-Smith. Phil Lord and Chris Miller, who directed The LEGO Movie, are producing the film along with Dan Lin.

The LEGO Batman Movie is scheduled to premiere on February 10th, 2017.