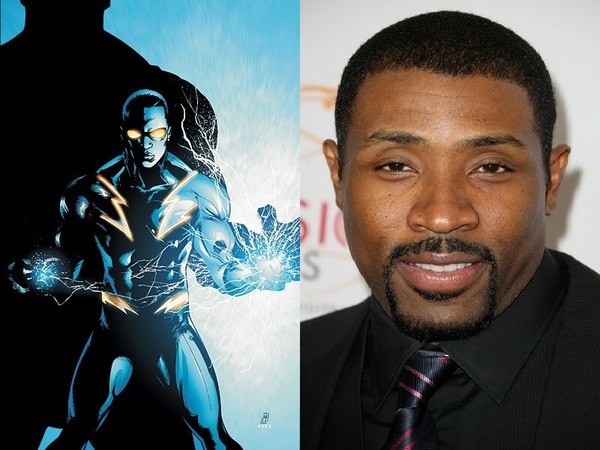 Originally created for Fox but ordered to pilot at CW, revolves around Jefferson Pierce (Williams), who made a choice to hang up his suit and his secret identity years ago, but with a daughter hell-bent on justice and a star student being recruited by a local gang, he’ll be pulled back into the fight as the wanted vigilante and DC legend — Black Lightning.

The drama is based on the DC Character Black Lightning created by Tony Isabella with Trevor Von Eeden with Salim Akil and Mara Brock Akil penning the script and executive produce the drama alongside Greg Berlanti and his Warner Bros. Television-based Berlanti Productions topper Sarah Schechter.