The critically-acclaimed, supernatural series “Preacher” will return for season two on Monday, June 19th at 9:00 P.M. ET/PT. The expanded second season, consisting of 13 episodes, is a genre-bending thrill ride that follows West Texas preacher Jesse Custer (Dominic Cooper), his badass ex-girlfriend Tulip (Academy Award® nominee Ruth Negga) and an Irish vampire named Cassidy (Joseph Gilgun) as they embark on a road trip to find God and are thrust into a twisted battle spanning Heaven, Hell and everywhere in between.

The Sony Pictures Television and AMC Studios co-production was developed for television by Seth Rogen and Evan Goldberg and showrunner Catlin. The series is executive produced by Sam Catlin, as well as Rogen, Goldberg and James Weaver for Point Grey Pictures, Neal H. Moritz and Ori Marmur for Original Film and Vivian Cannon, Jason Netter and Ken F. Levin. 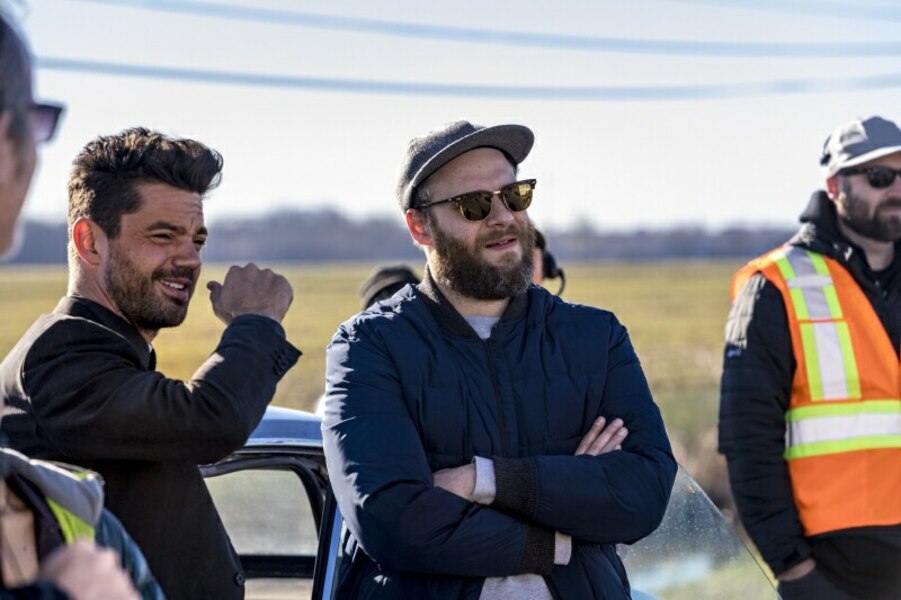 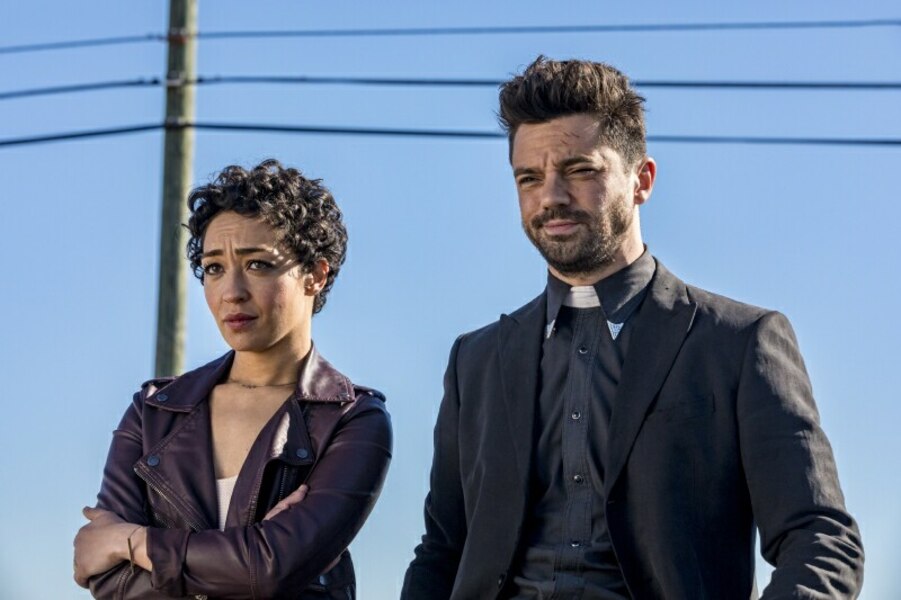 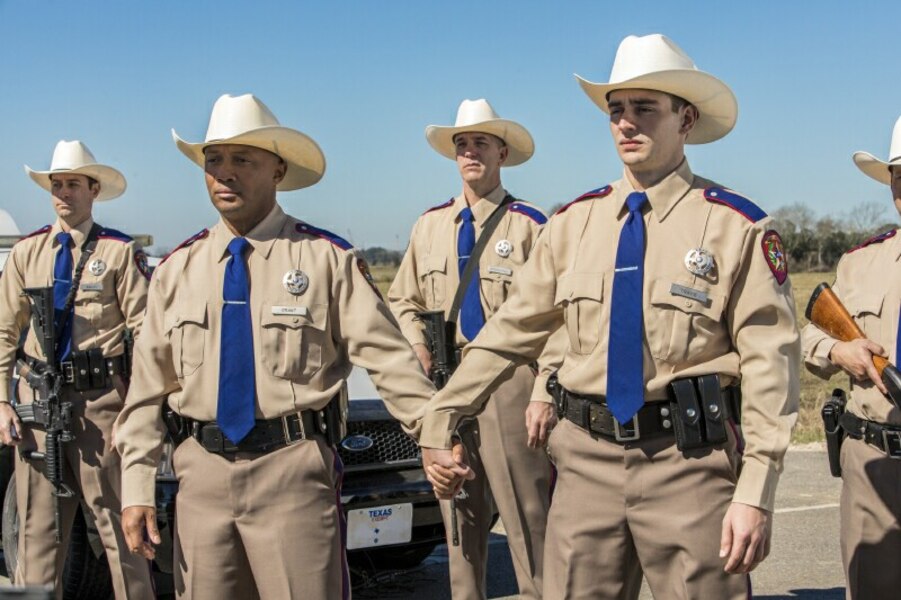 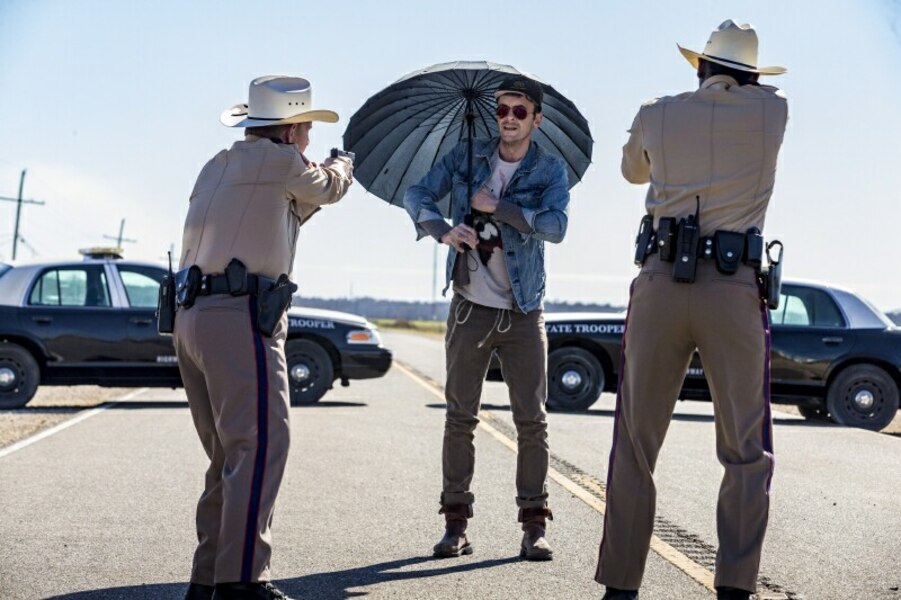 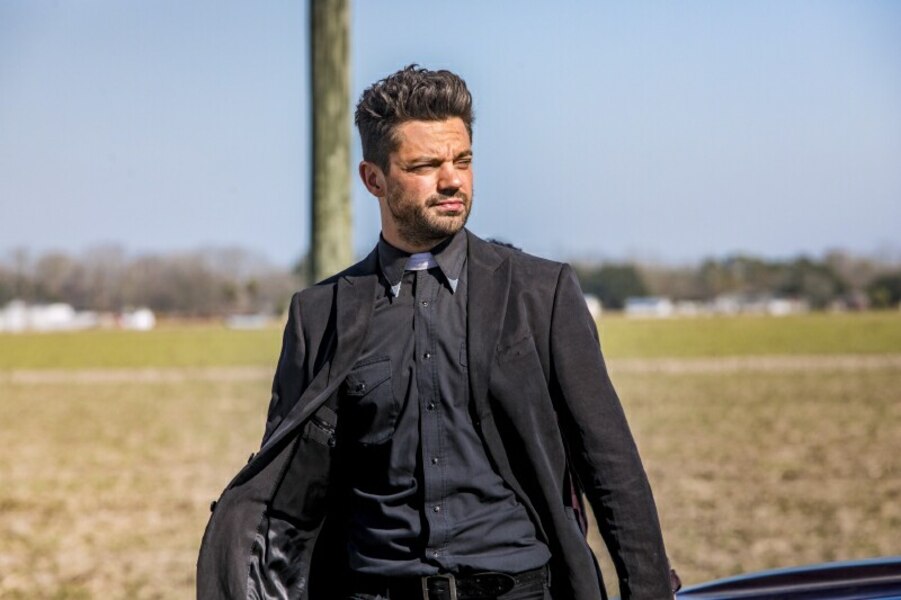 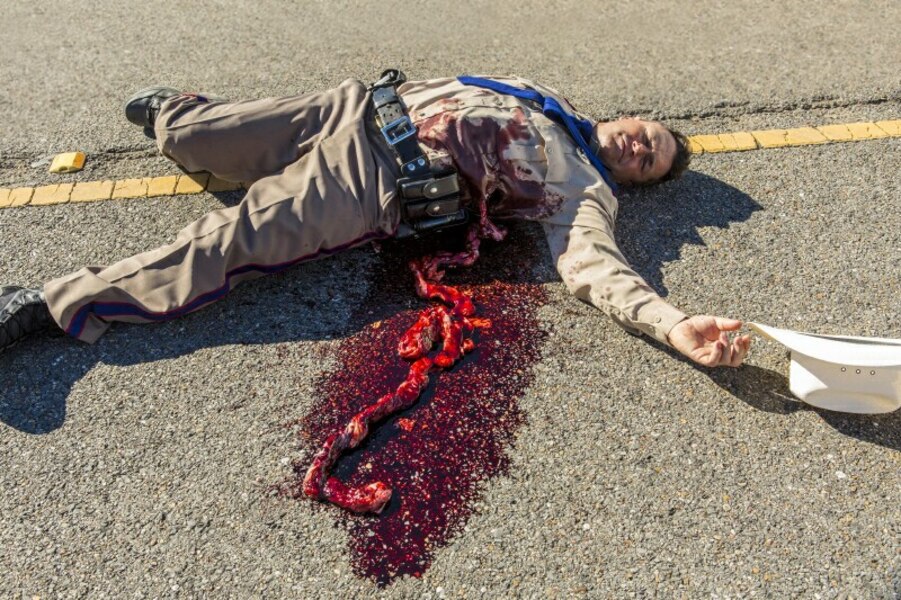 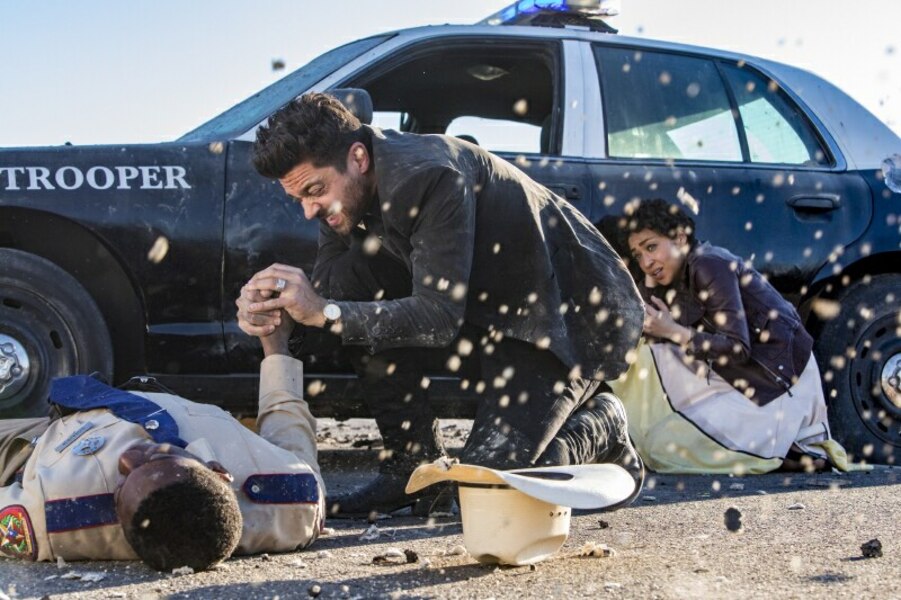 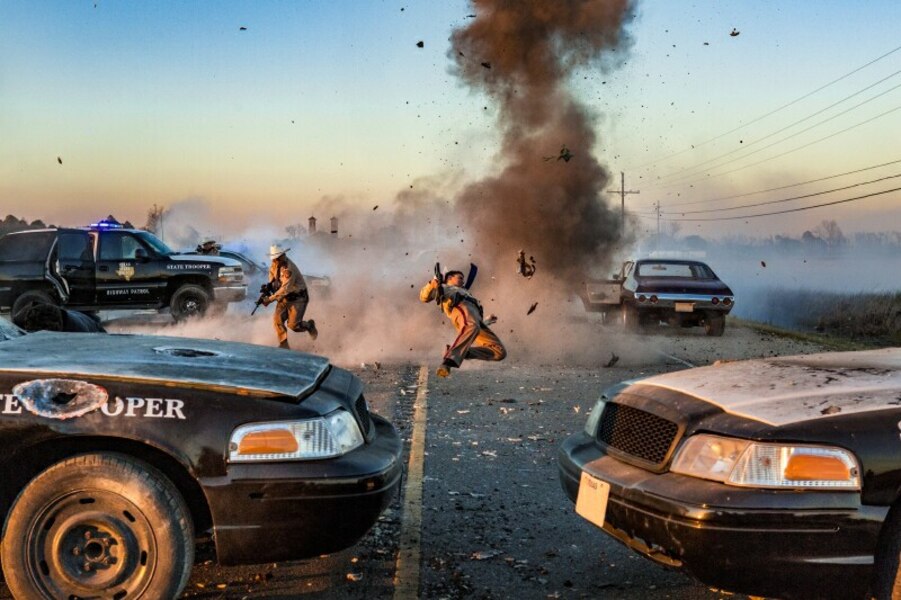 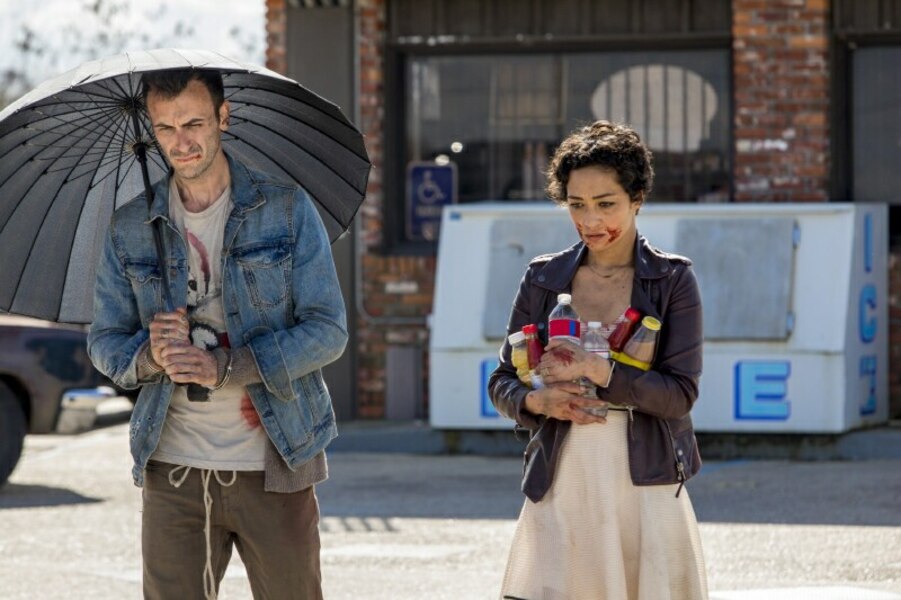 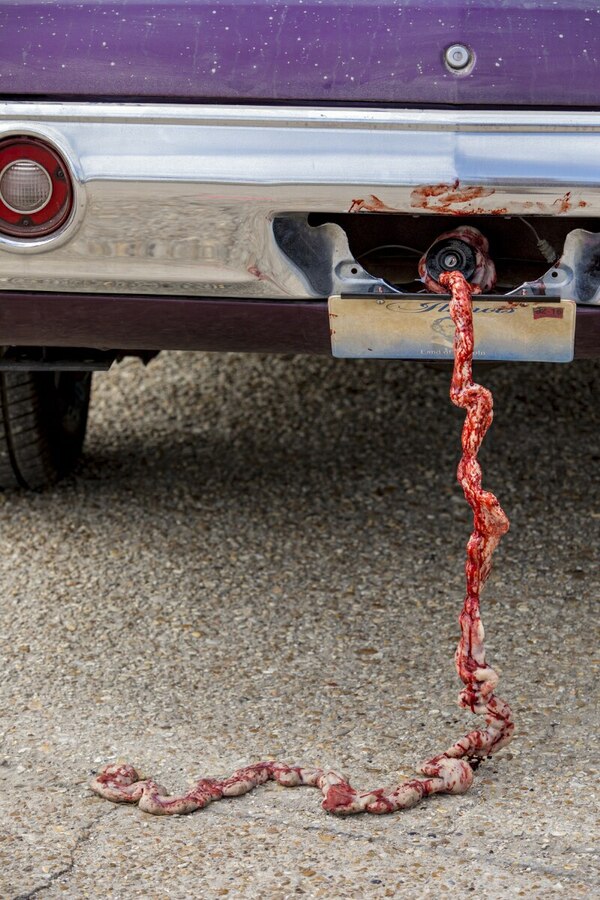 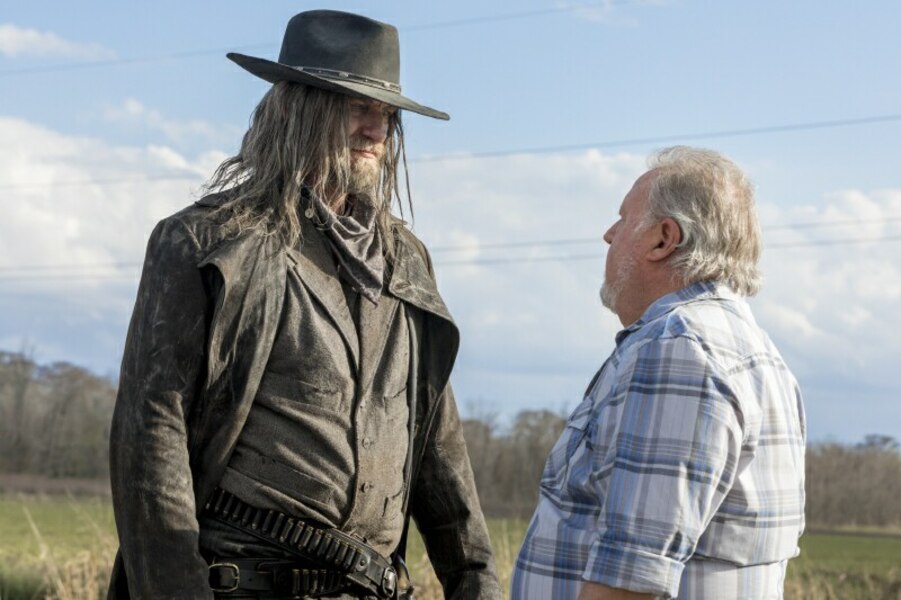 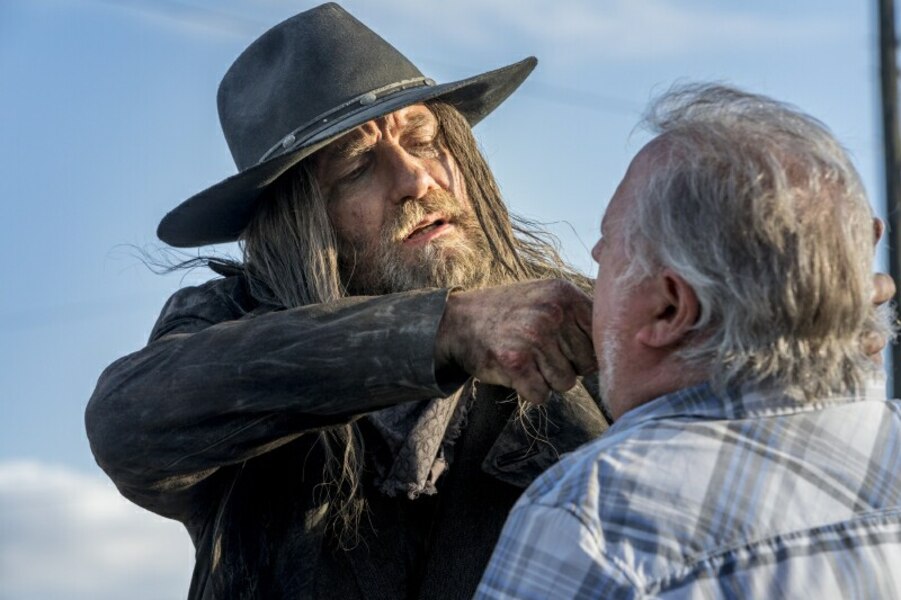 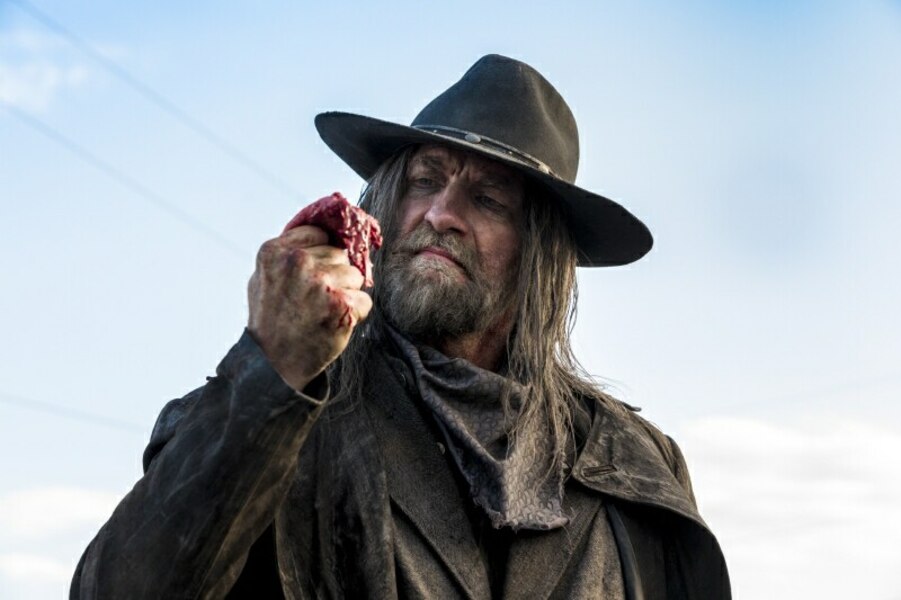 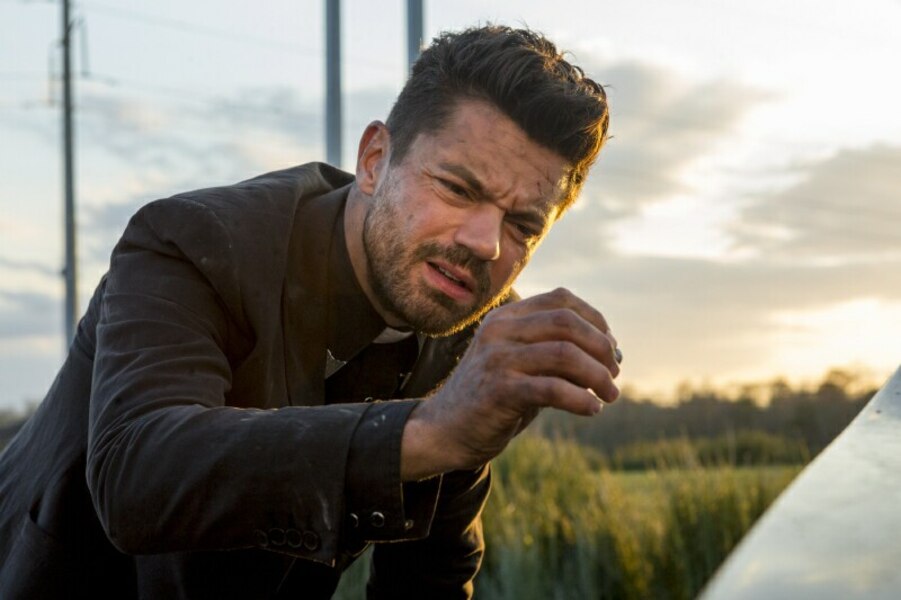 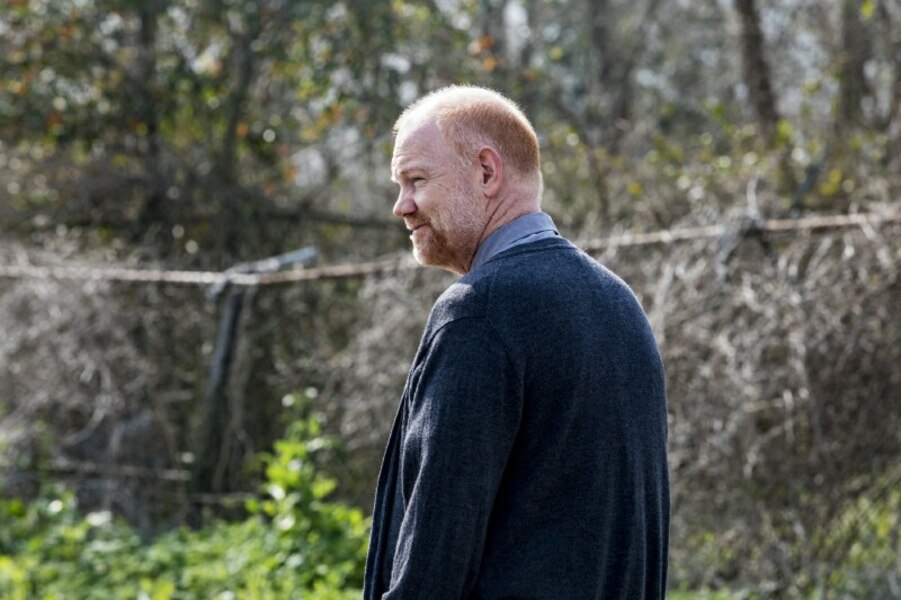 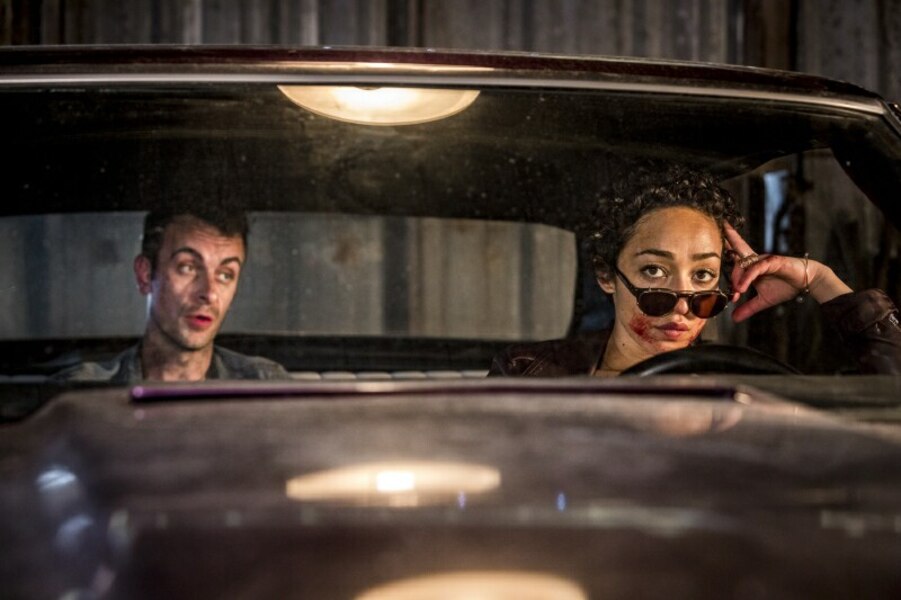 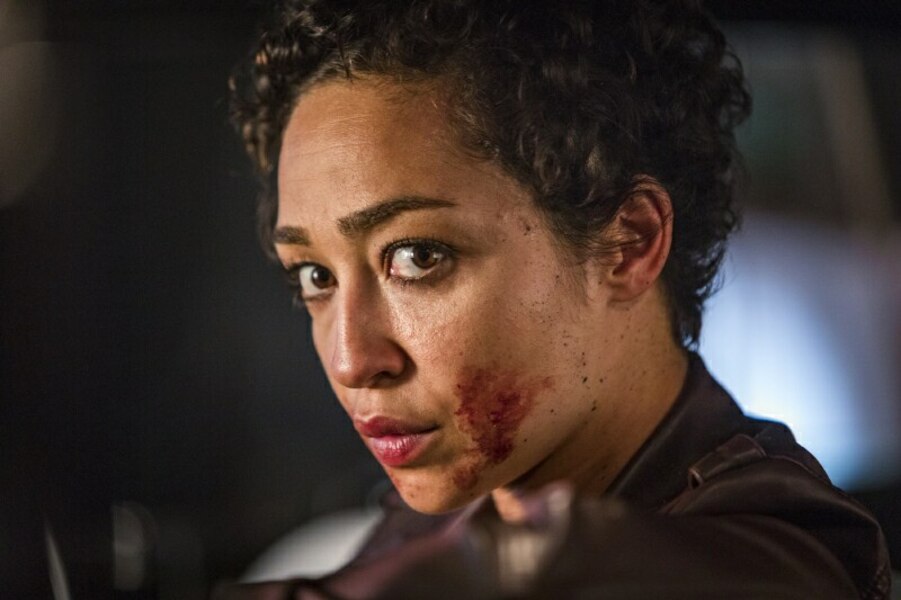 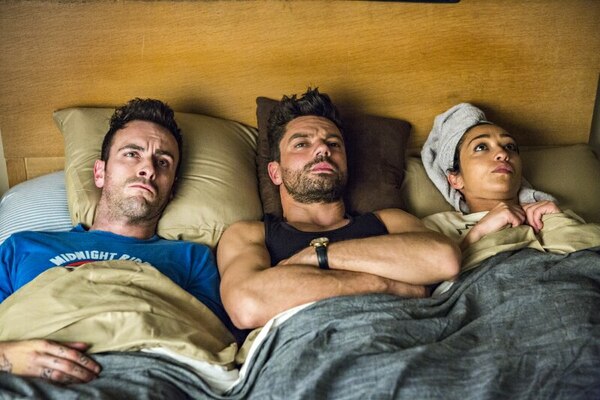 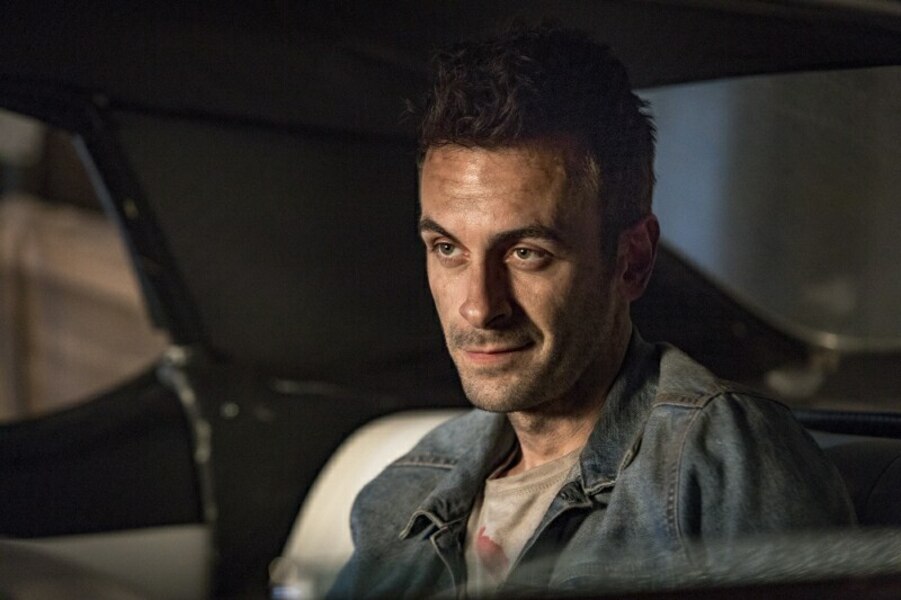 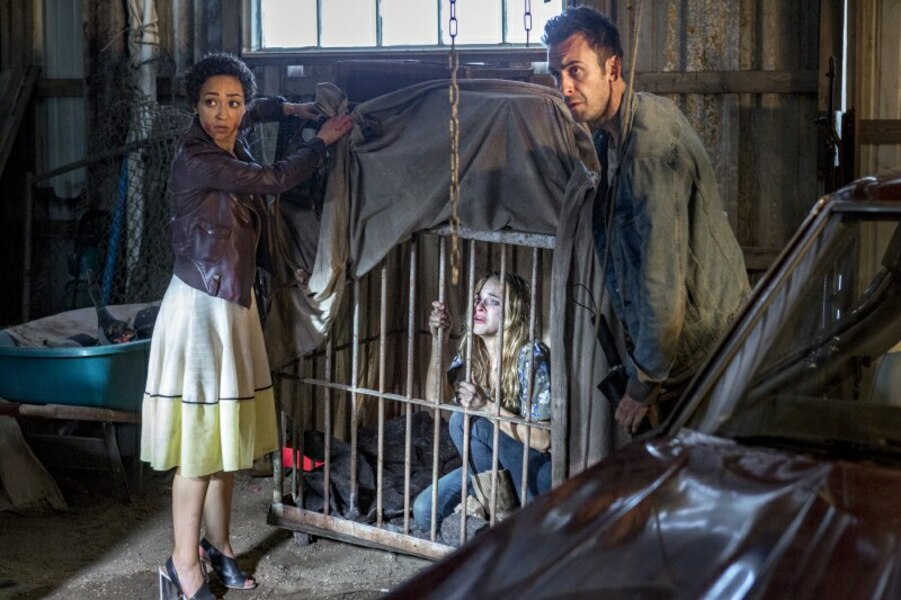