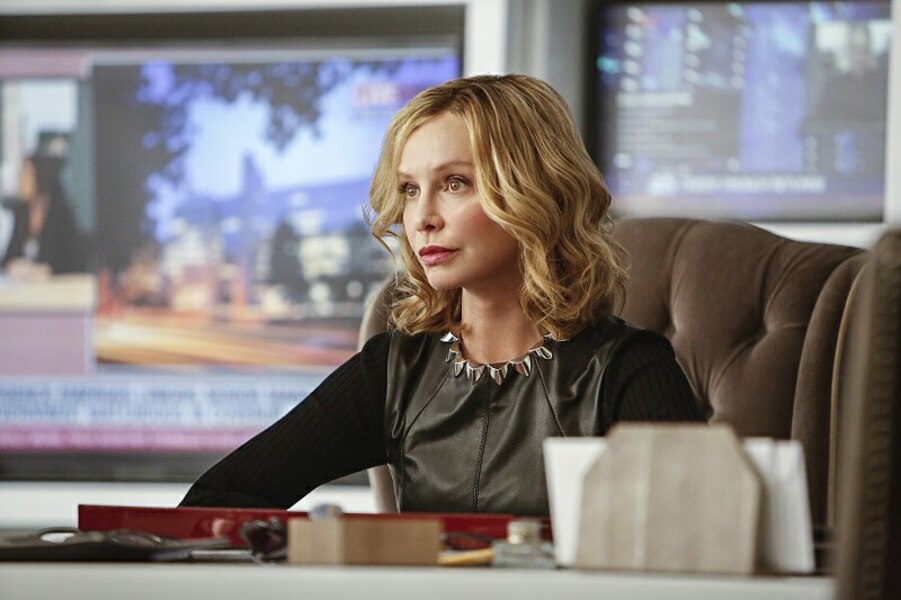 No plot details are being made available but Entertainment Weekly is reporting that Calista Flockhart is set to reprise her role as Kara's former CatCo boss. She'll appear in the final two episodes of the season, slated for Monday, May 15th and the finale on Monday, May 22nd.

Flockhart's character was a regular on the series for season one but took on a recurring guest star role when production on the CW super series moved to Vancouver in season two. Her character exited in the second episode of the second season, declaring it was time for her to move on — she had dominated the media world, but felt stagnant, so she took a leave of absence to conquer new challenges. She has not been seen since.