Two weeks after Chloe’s near-death, Lucifer has gone off the grid, cutting off all contact from his family and the police department. He materializes just in time to help solve an up-and-coming guitarist’s murder and introduces the department to a ditzy stripper named Candy…a new mystery woman in his life. While Lucifer’s mom desperately tries to contact her son, Chloe tries to push him away. Lucifer must find a way to prove himself in order to be invited back onto the team in the all-new “Candy Morningstar” spring premiere episode of LUCIFER airing Monday, May 1 (9:01-10:00 PM ET/PT) on FOX. (L-214) (TV-14 D, L, V) 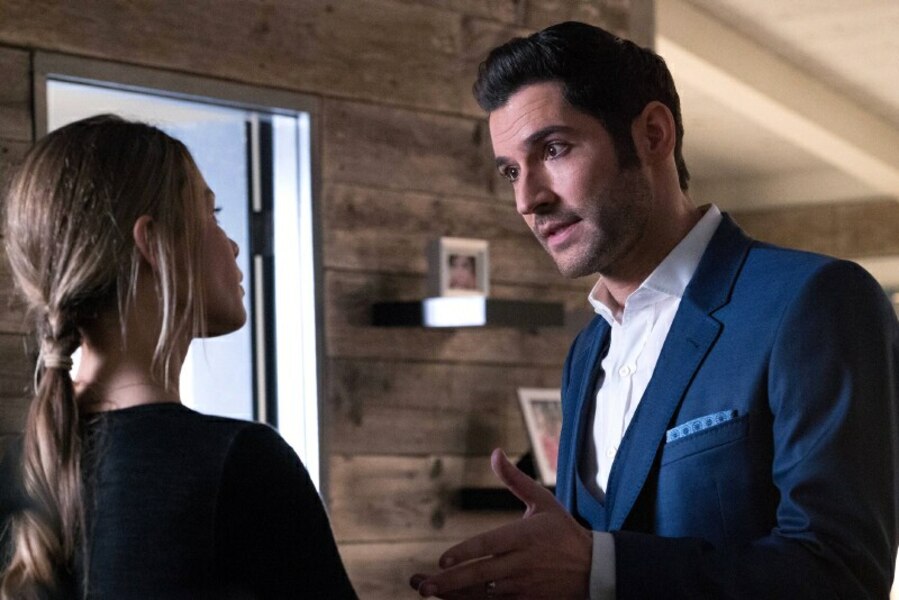 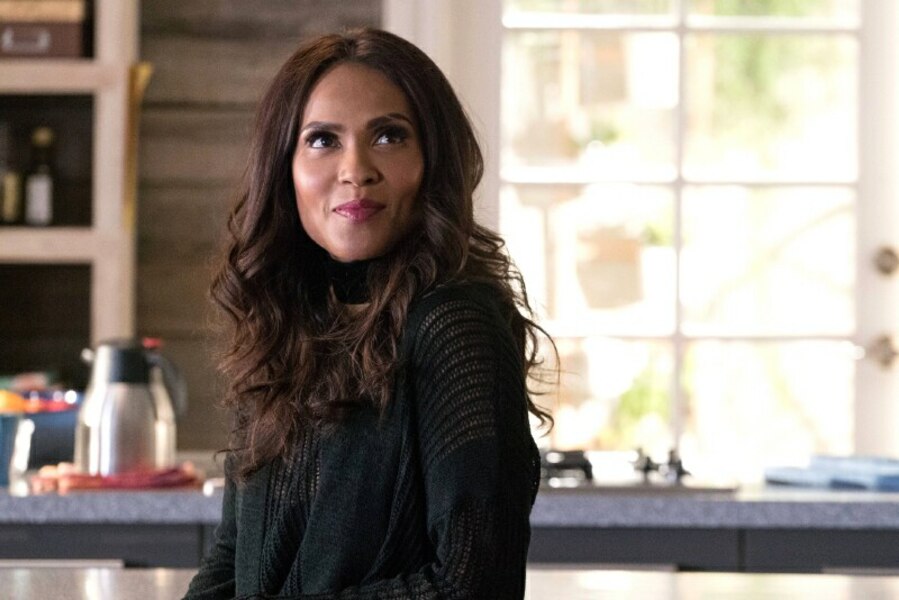 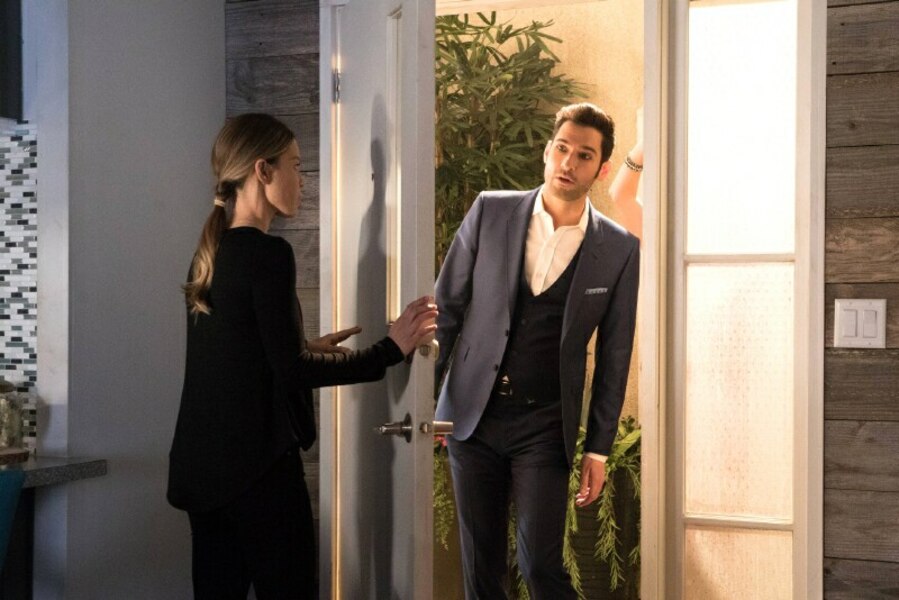 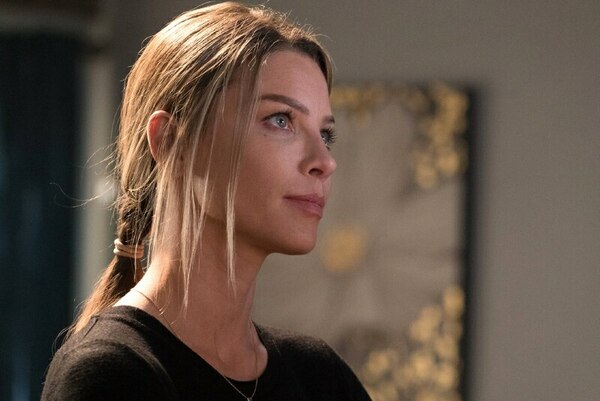 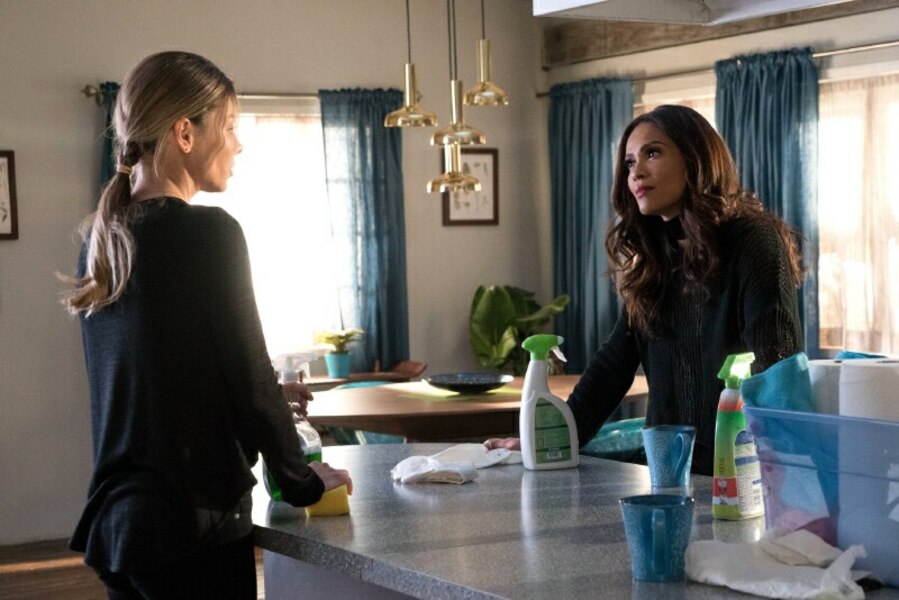 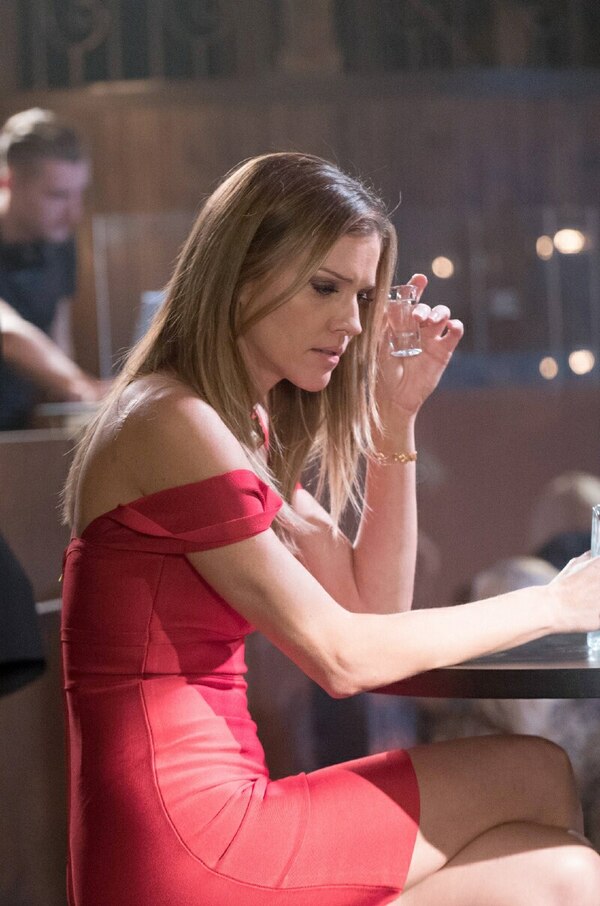 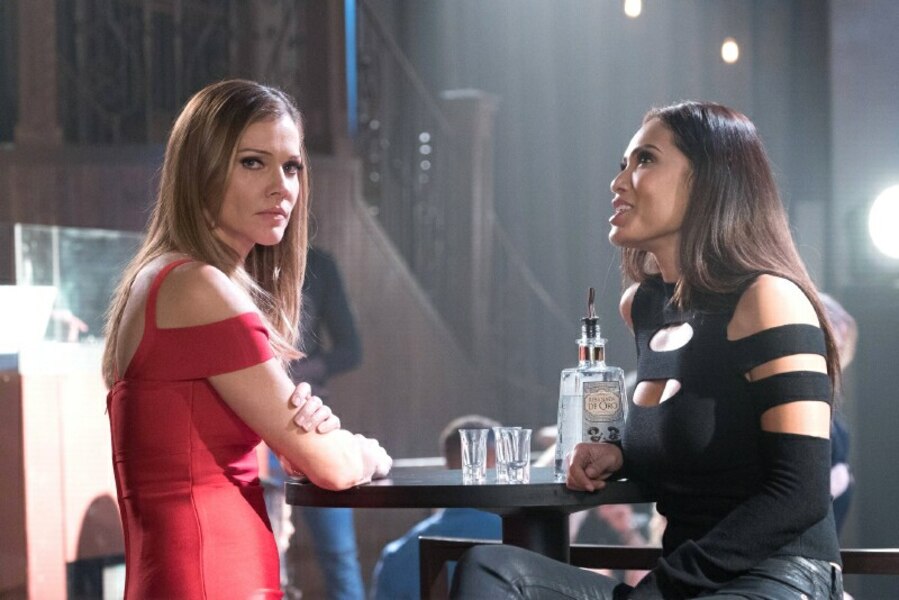 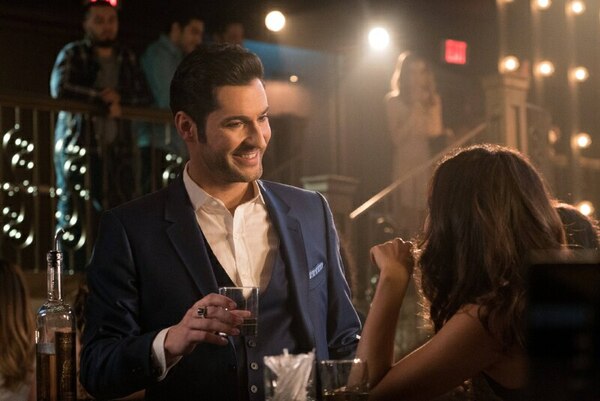 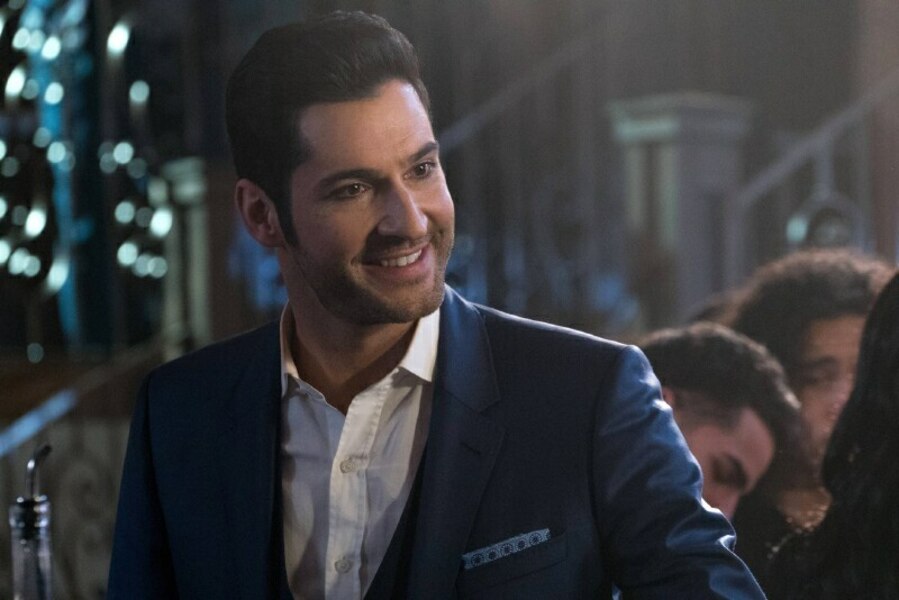 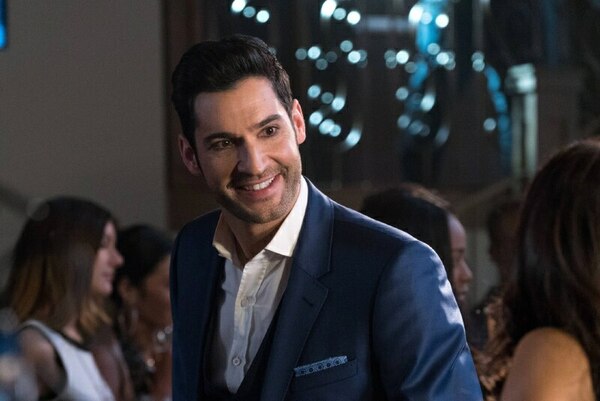 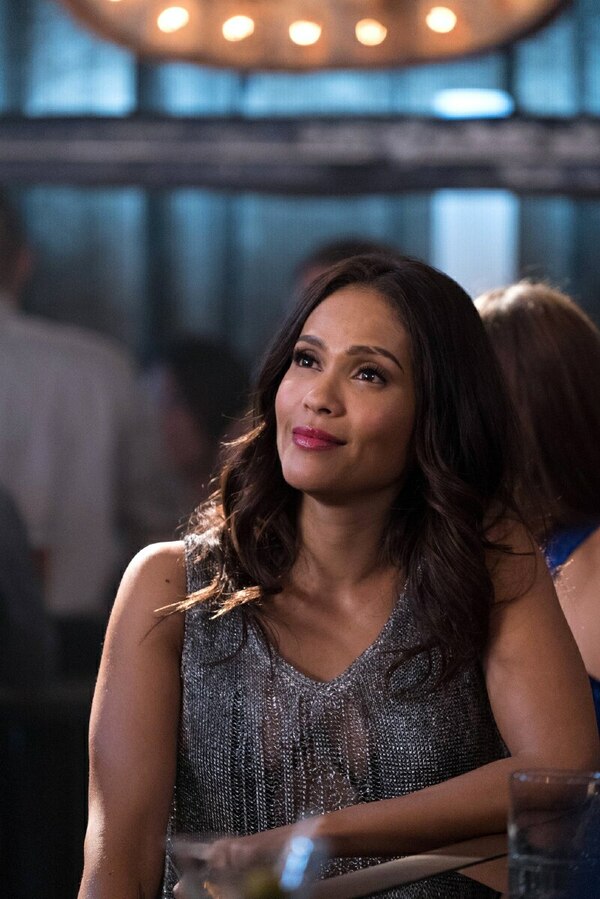 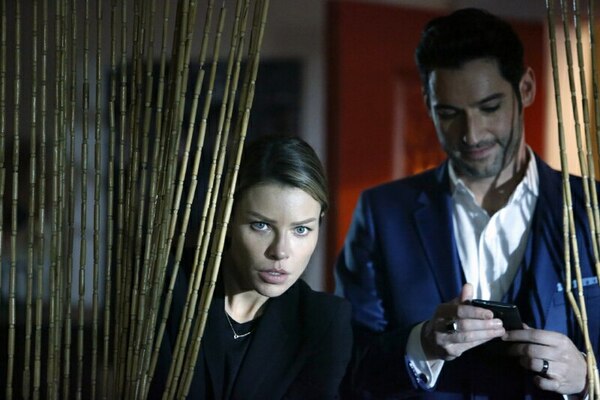 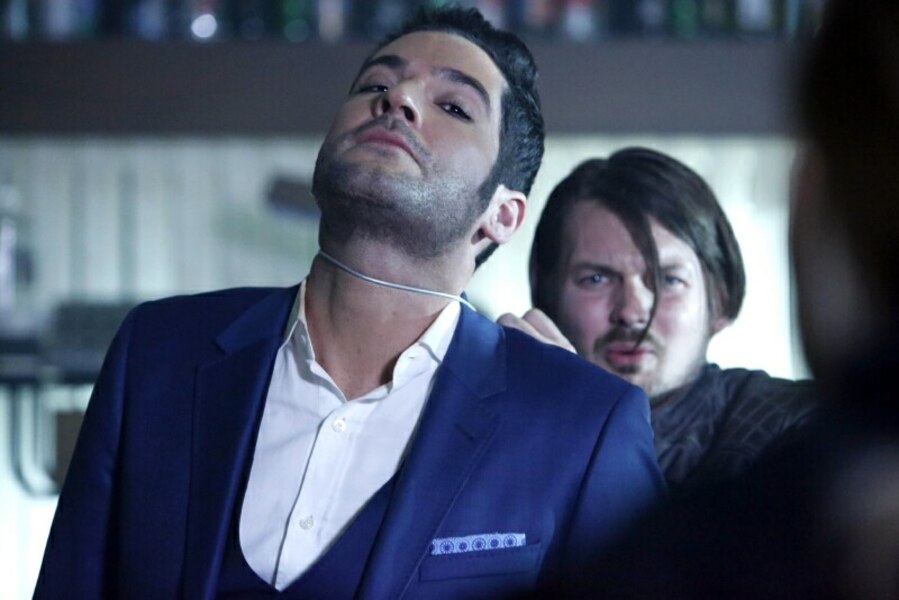 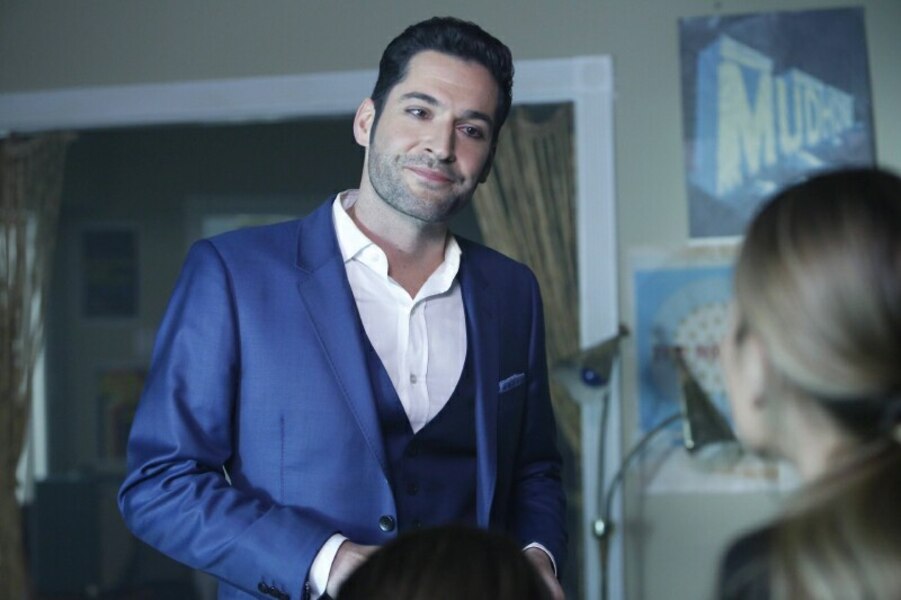 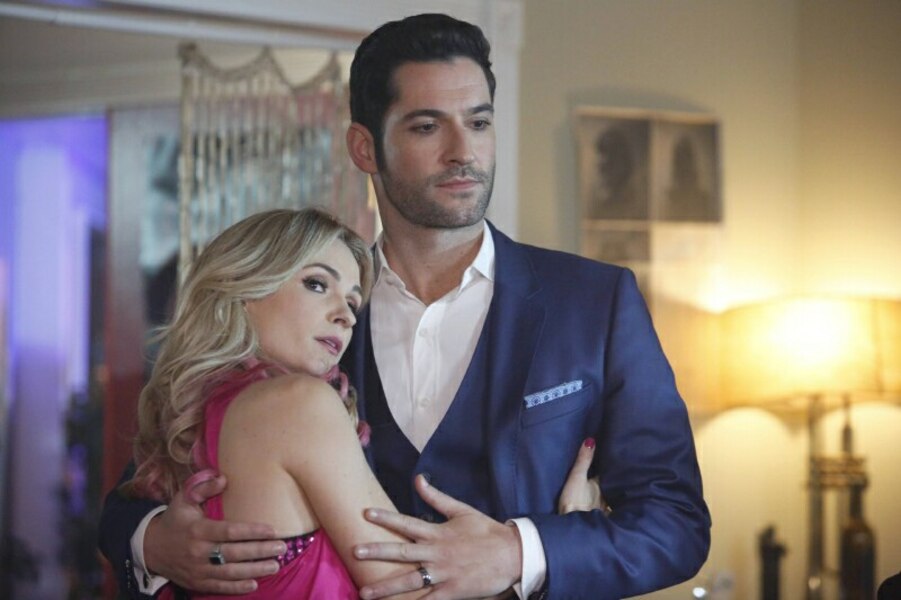 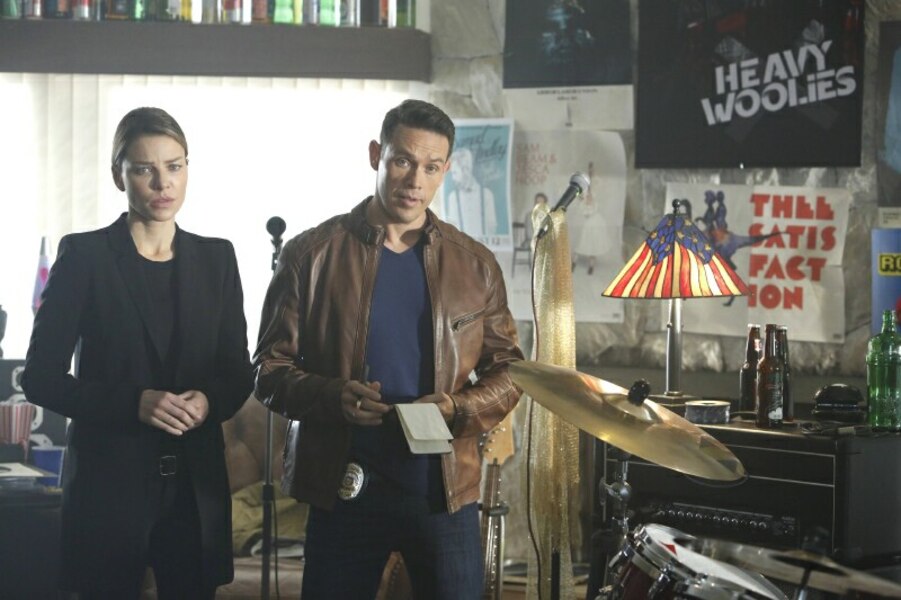