When a grisly murder takes place at an insane asylum, the prime suspect calls himself God (guest star Timothy Omundson). After realizing that this man could actually be his father, Lucifer struggles with his feelings towards him and tries to find the truth, all while trying to discover who the real killer is in the all-new “God Johnson” episode of LUCIFER airing Monday, May 15 (9:01-10:00 PM ET/PT) on FOX. (L-216) (TV-14 D, L, V) 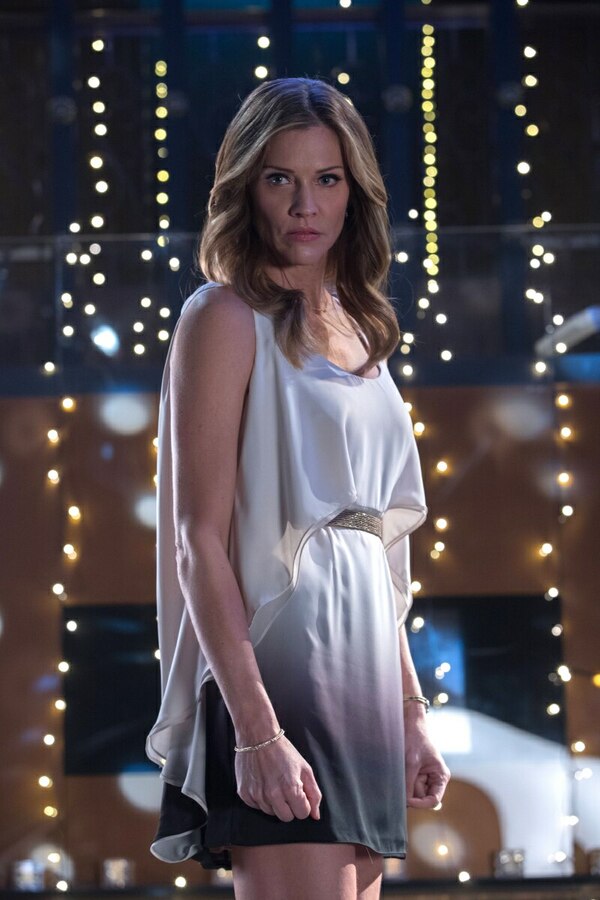 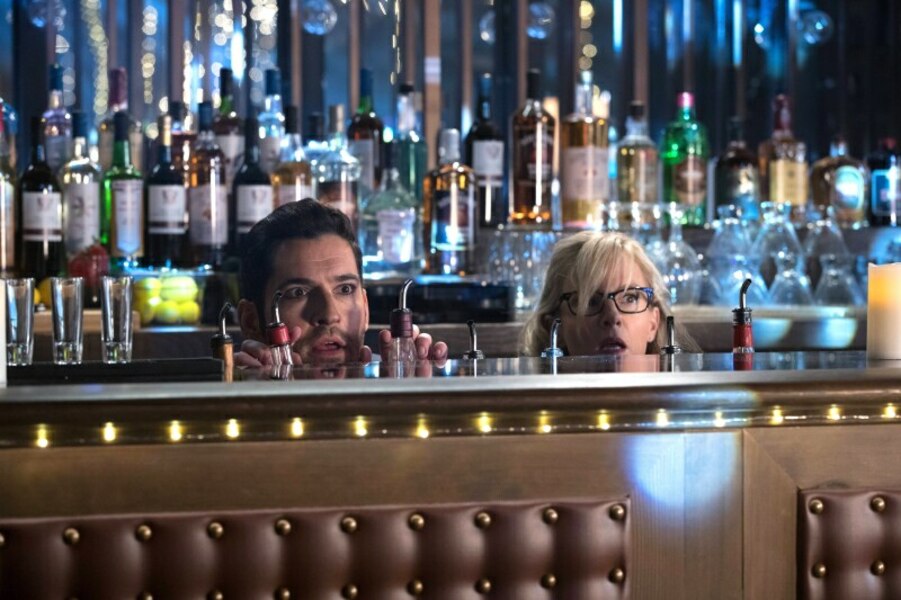 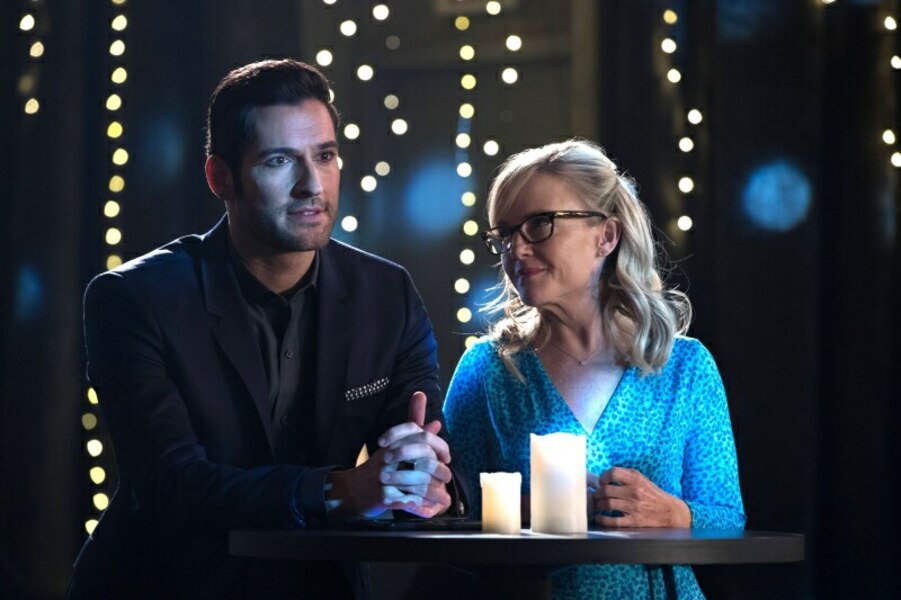 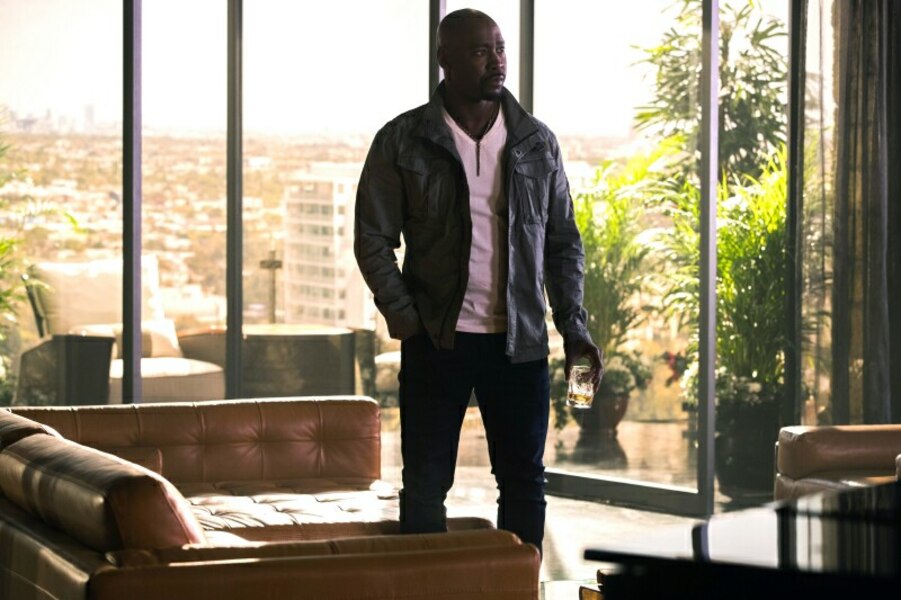 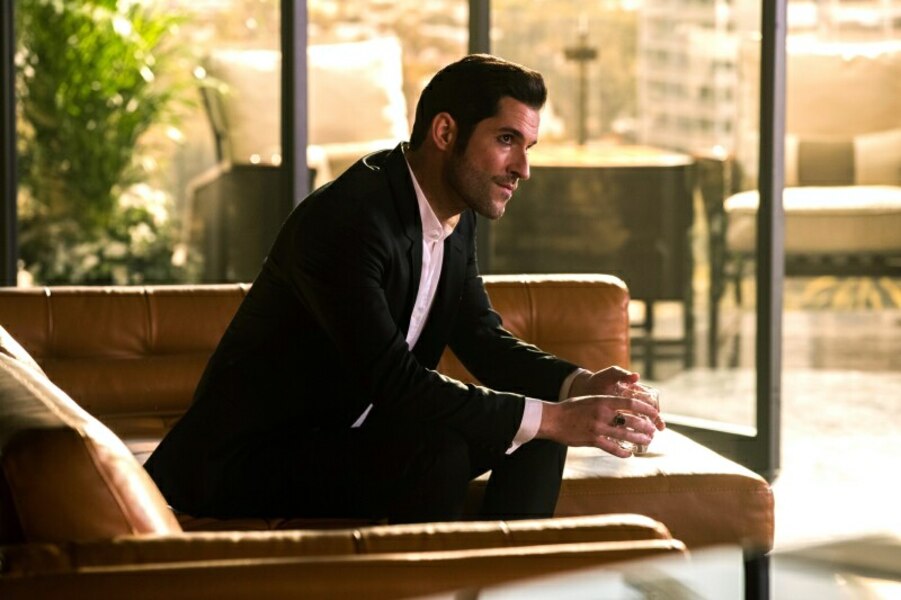 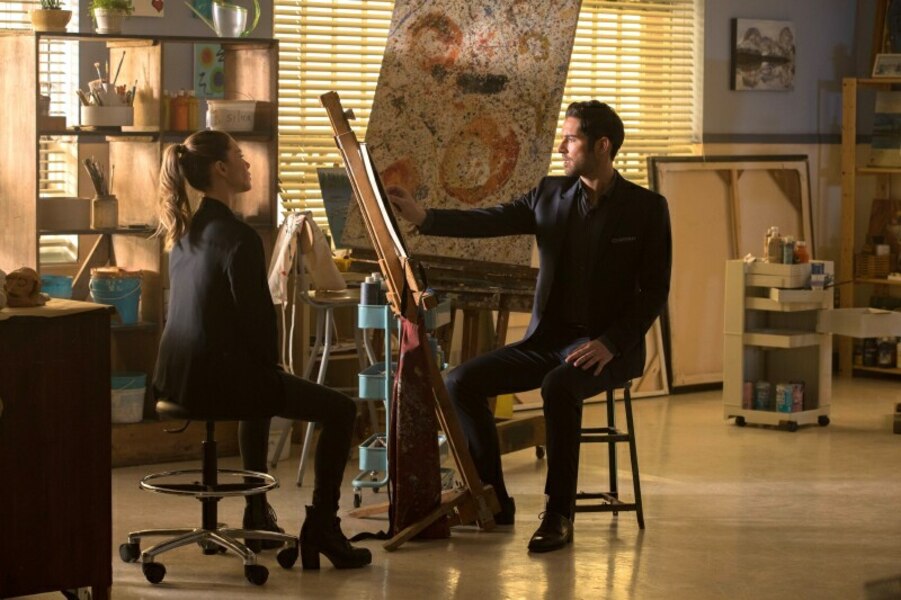 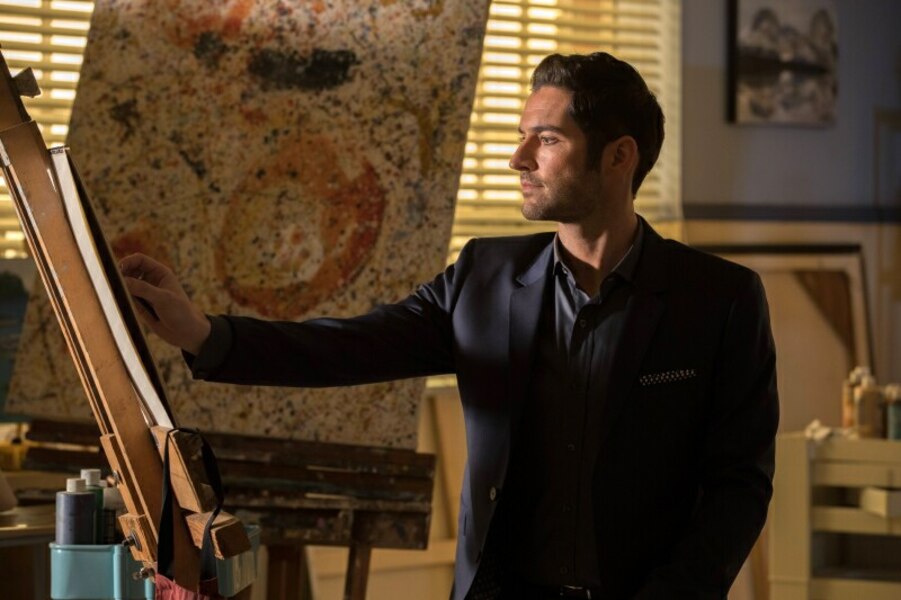 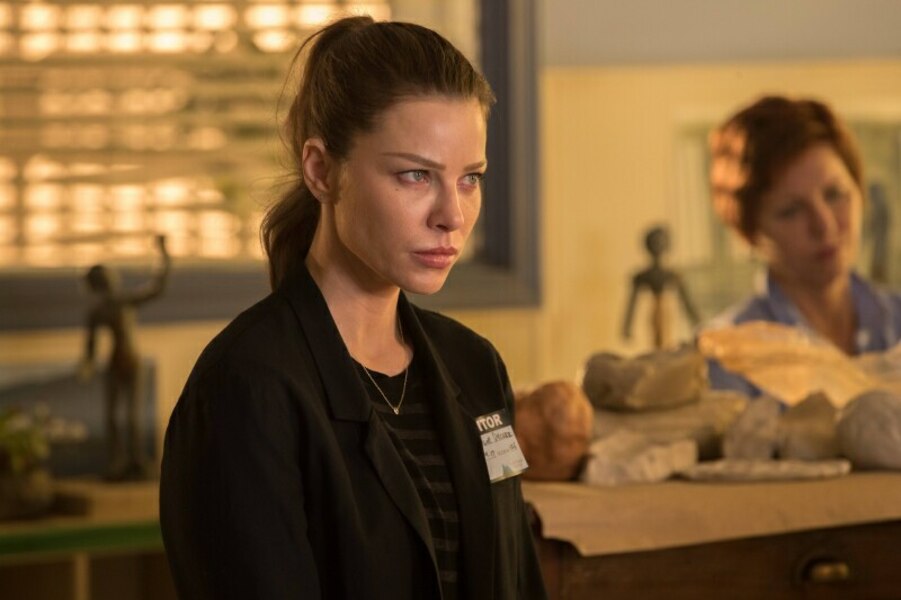 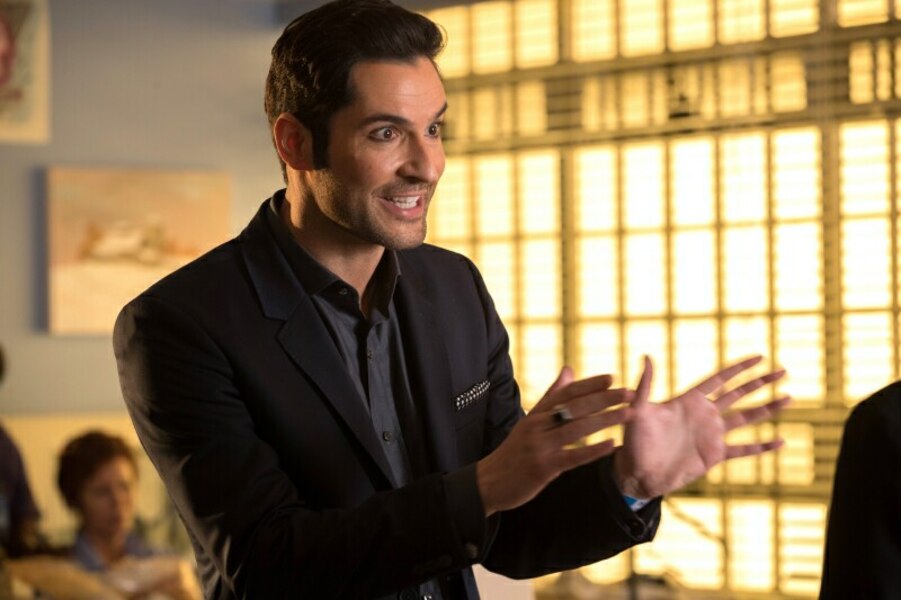 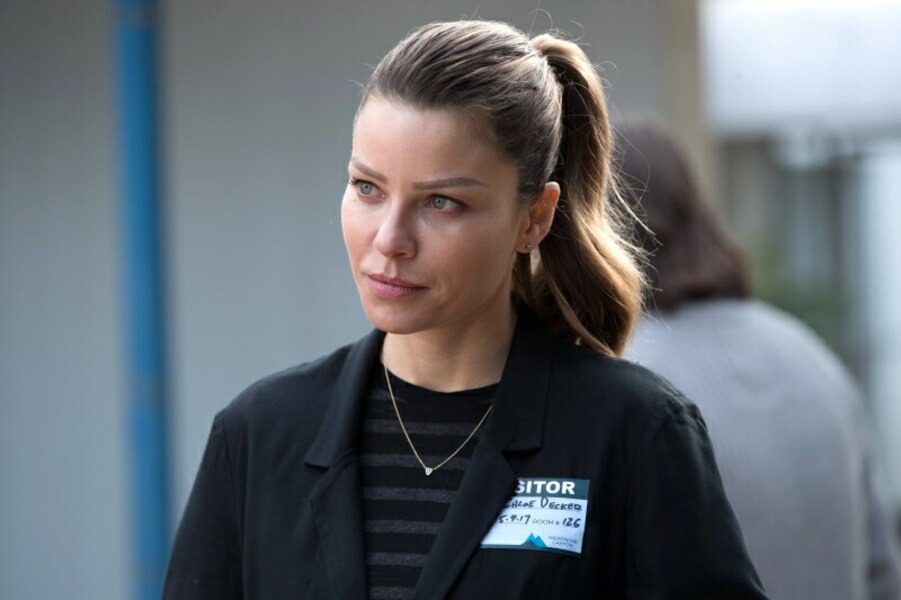 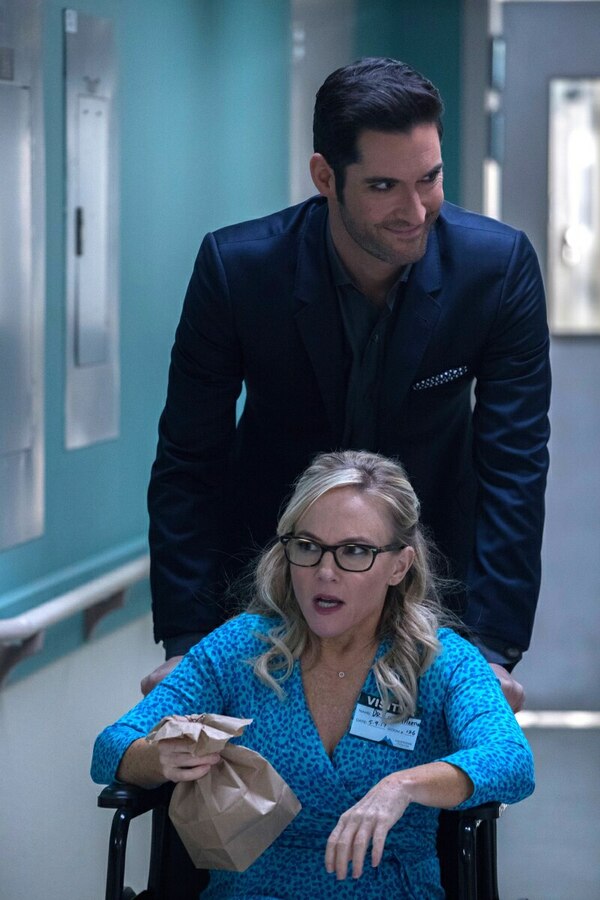 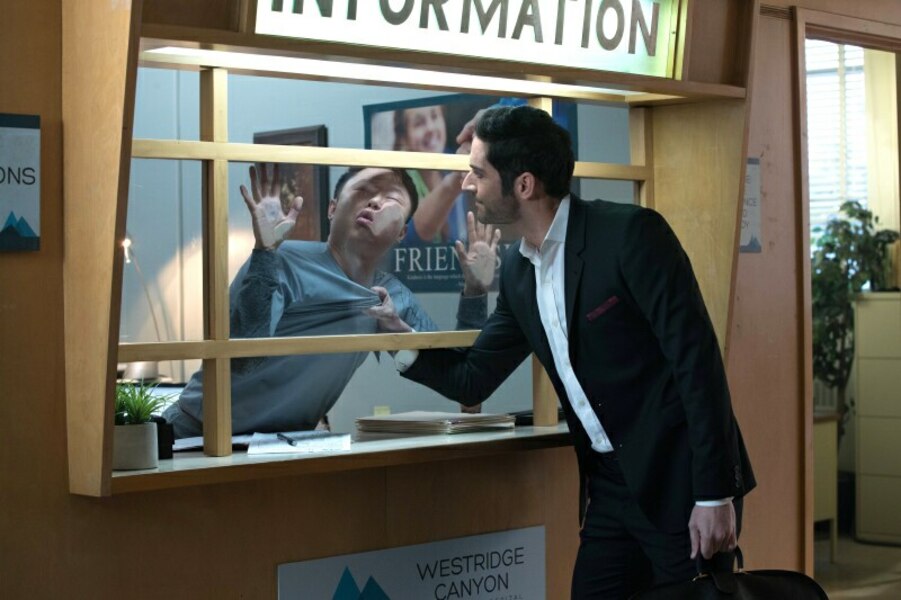