Gordon discovers the weapon the Court of Owls will use to destroy Gotham, which leads him on a dangerous path as he tracks it down. Meanwhile, Kathryn (guest star Leslie Hendrix) and Temple Shaman (guest star Raymond J. Barry) reveal their next move to Bruce, and Ivy comes to Selina’s aid in the all-new “Heroes Rise: Light The Wick” episode of GOTHAM airing Monday, May 15 (8:00-9:01 PM ET/PT) on FOX. (GTH-318) (TV-14 L, V) 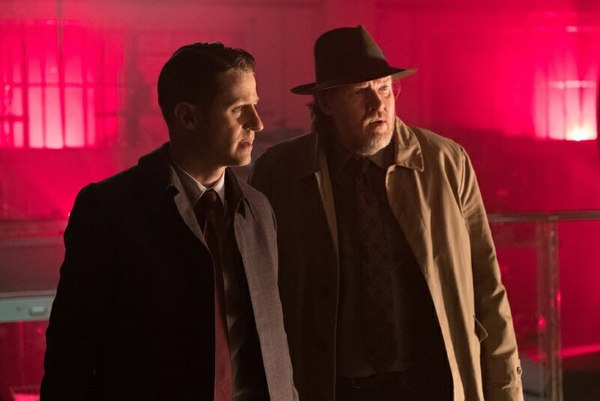 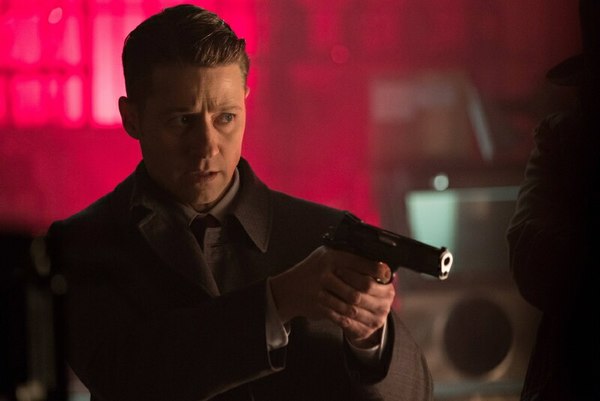 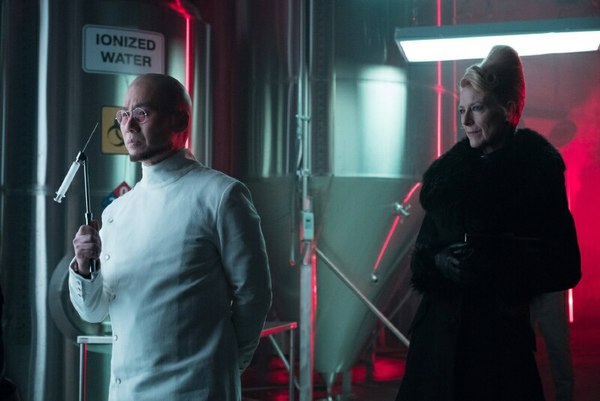 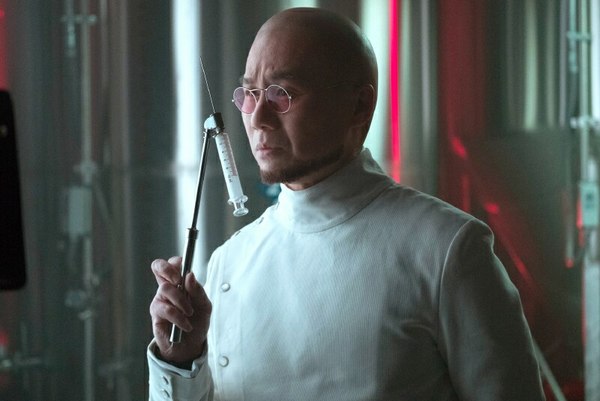 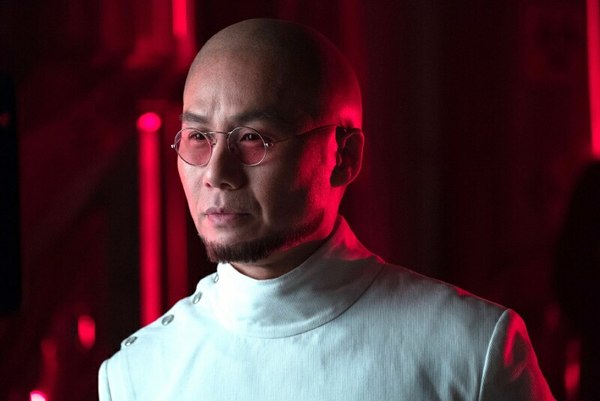 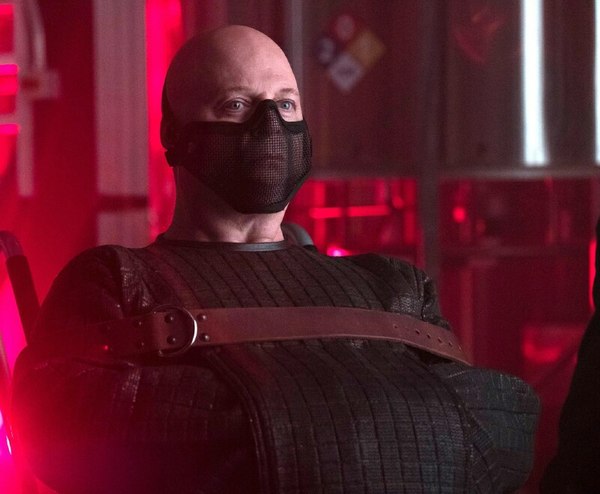 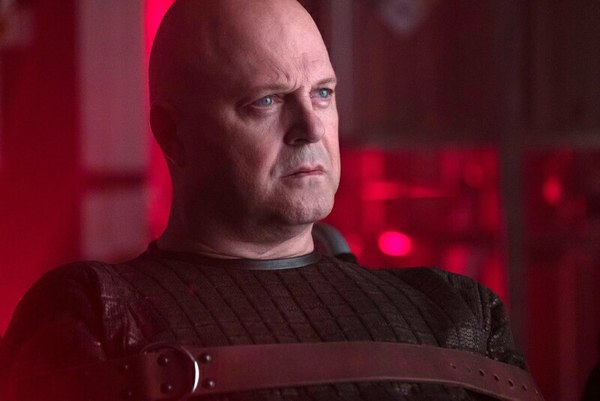 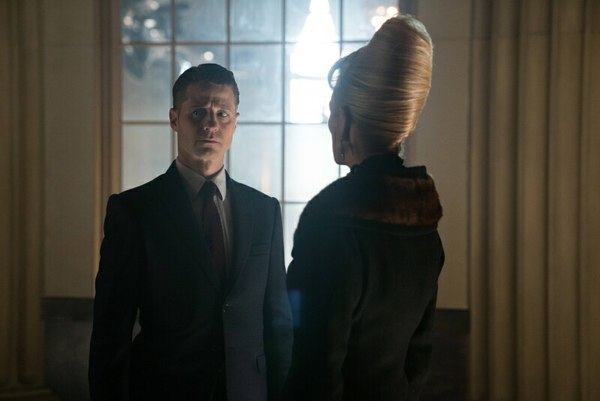 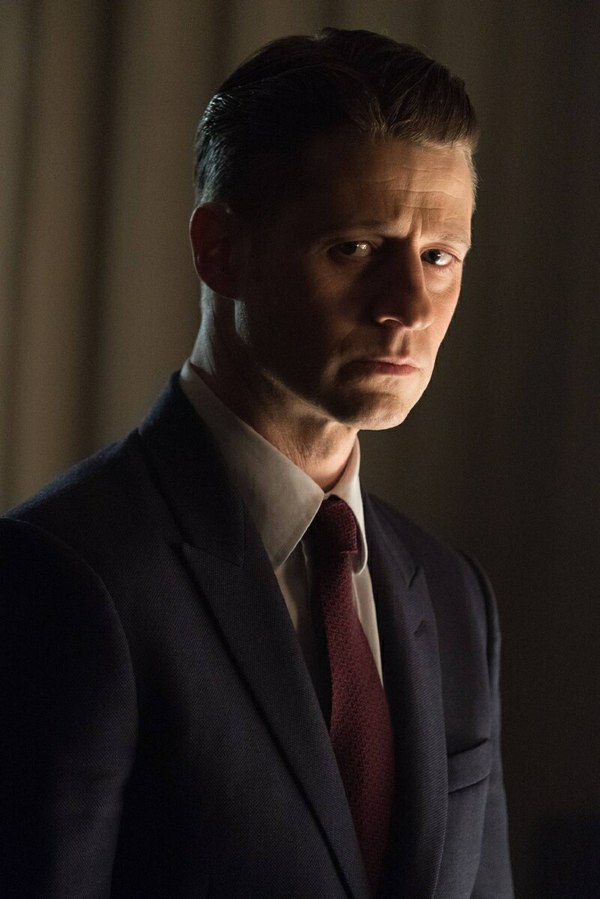 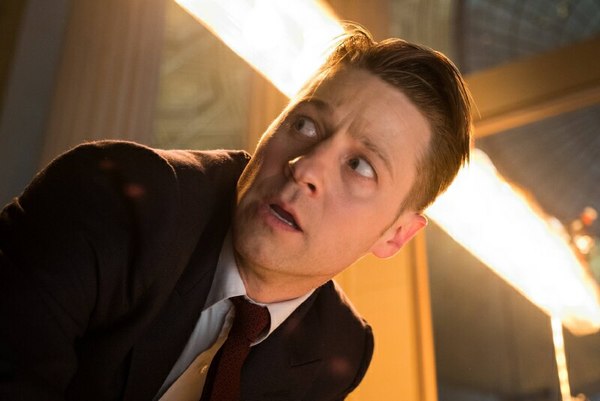 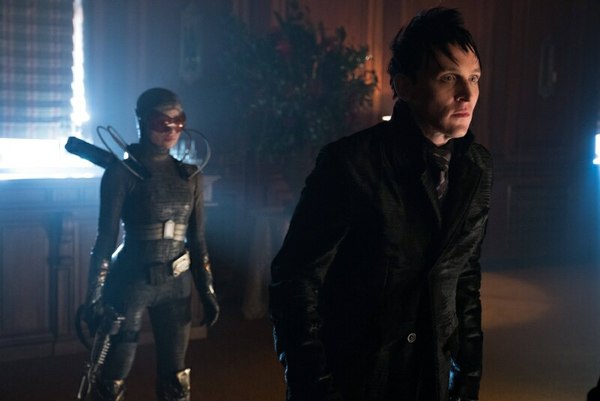 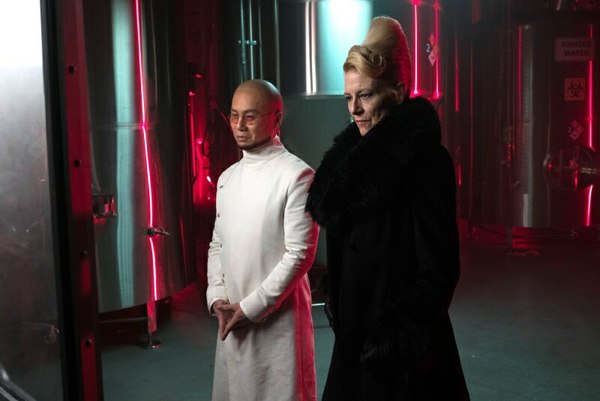