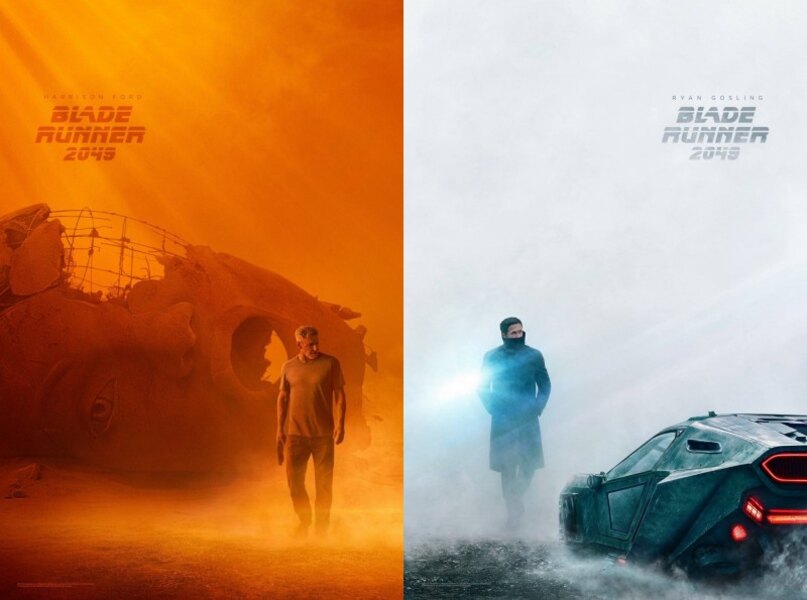 New character movie posters for Harrison Ford and Ryan Gosling have been released for the October 6th release of Blade Runner 2049.