Entertainment
by Outsiders
May 08, 2017
AMC have released the first set of character promotional posters featuring preacher Jesses Custer, Tulip and Cassidy from the second season of 'Preacher.' 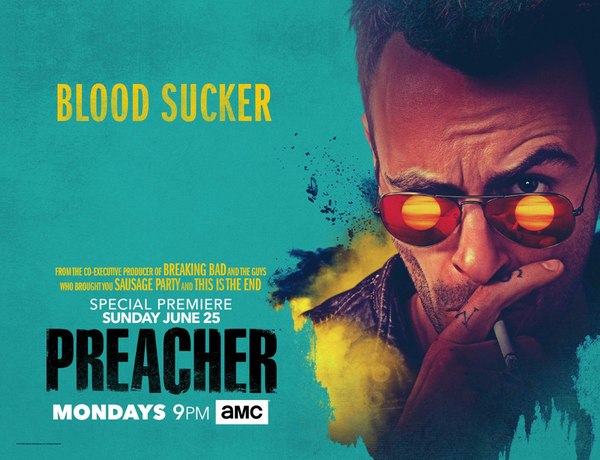 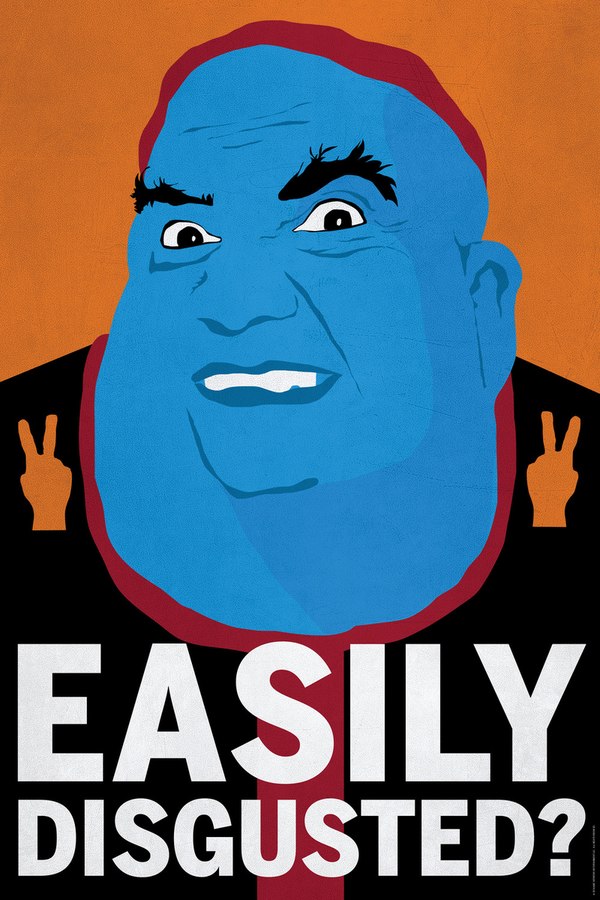 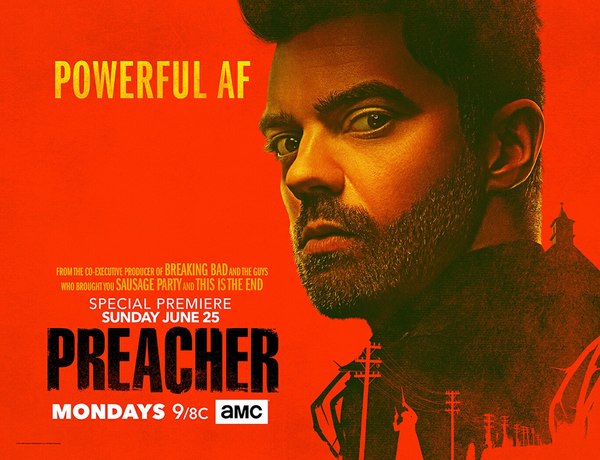 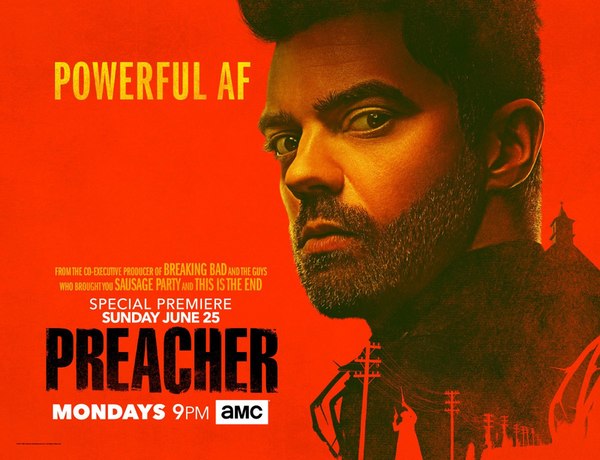 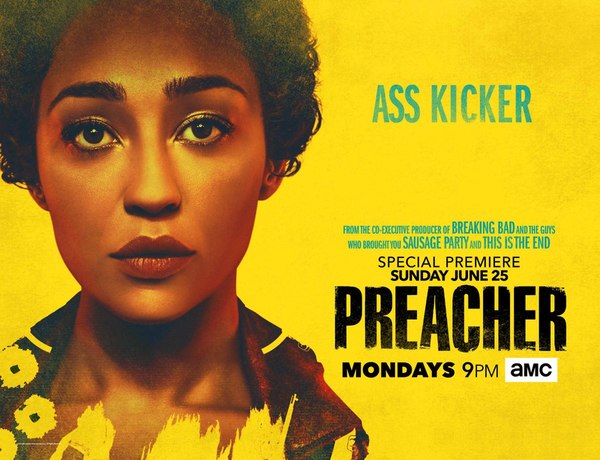