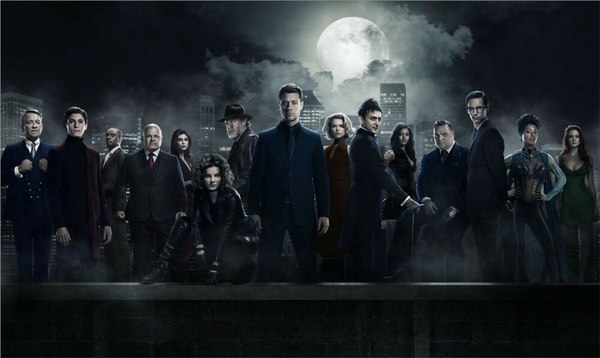 The FOX network has announced that 'Gotham' has been renewed for the fourth season.

Revealing an entirely new chapter that has never been told, in the rise of the great DC Super-Villains and vigilantes, GOTHAM follows one cop, destined for greatness, as he navigates a dangerously corrupt city teetering between good and evil, and chronicles the birth of one of the most popular super heroes of our time.