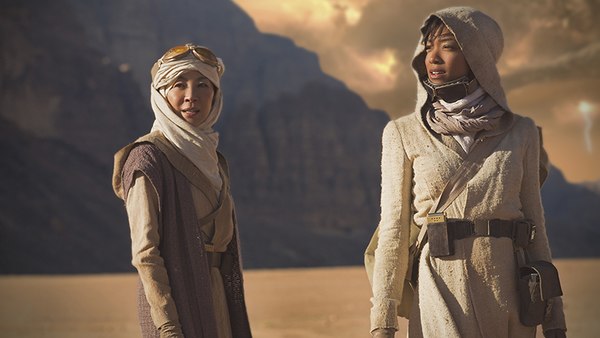 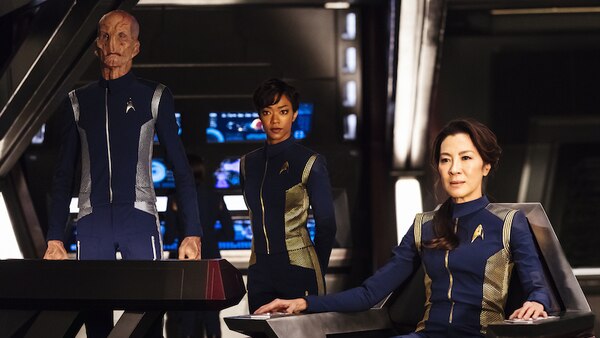 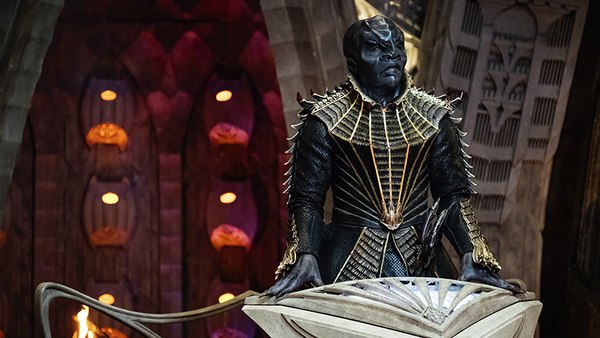 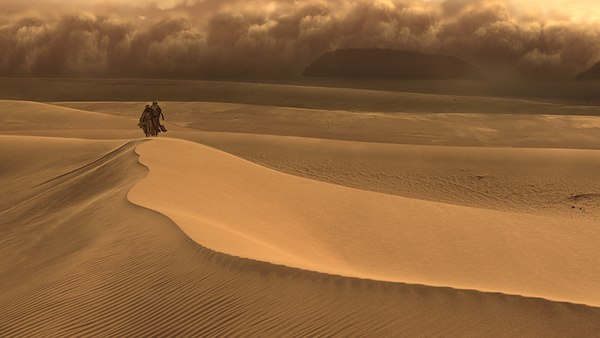 The new series, which began production in January, is set about 10 years before Captain Kirk's five-year mission. 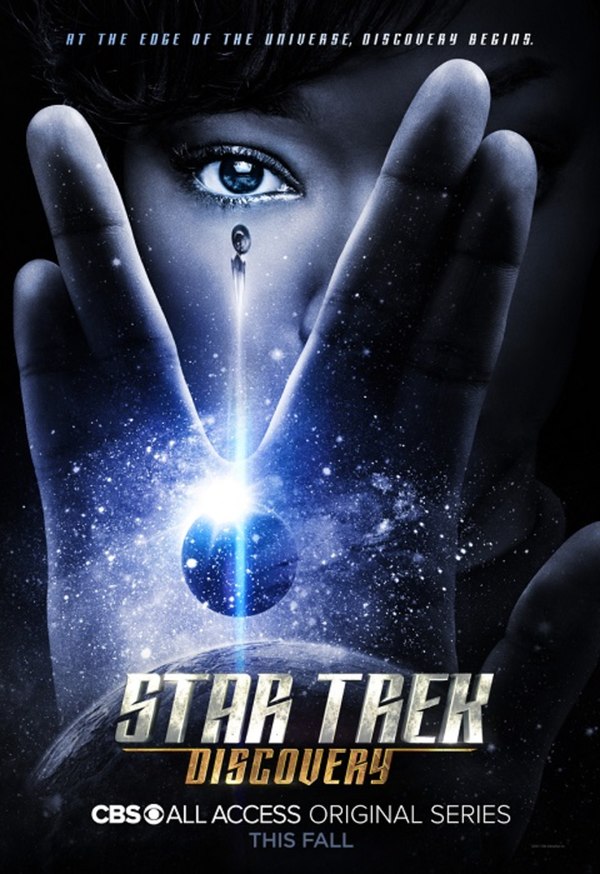 Earlier today at the CBS Upfront presentation at Carnegie Hall, Sonequa Martin-Green, star of STAR TREK: DISCOVERY, unveiled the first look trailer and key art of the new series. The return of the famed franchise will premiere in the U.S. on CBS All Access this fall, following a broadcast premiere on the CBS Television Network.

Additionally, the series will feature 15 episodes, up from the previously announced 13, and include a companion after-show, "Talking Trek," presented on CBS All Access.

STAR TREK: DISCOVERY will follow the voyages of Starfleet on their missions to discover new worlds and new lifeforms, and one Starfleet officer who must learn that to truly understand all things alien, you must first understand yourself.

Star Trek, one of the most iconic and influential global television franchises, returns to television 50 years after it first premiered with STAR TREK: DISCOVERY. The series will feature a new ship, new characters and new missions, while embracing the same ideology and hope for the future that inspired a generation of dreamers and doers. The series will premiere on the CBS Television Network with all subsequent episodes available on CBS All Access, the Network's digital subscription video on demand and live streaming service, and will be distributed concurrently by CBS Studios International on Netflix in 188 countries and in Canada on Bell Media's Space channel and OTT service CraveTV.