Gordon races against the clock to save the city from the Alice Tetch virus, when Lee Thompkins (Morena Baccarin) intercepts with a plan of her own. Also, Alfred sees a big change in Bruce Wayne after his work with The Shaman (guest star Raymond J. Barry). Meanwhile, some of Gotham’s most deranged villains band together in the all-new “Heroes Rise: Pretty Hate Machine” episode of GOTHAM airing Monday, May 29 (8:00-9:01 PM ET/PT) on FOX. (GTH-320) (TV-14 L, V) 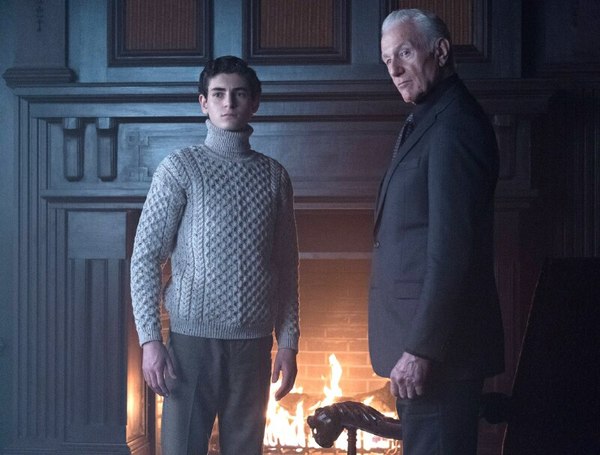 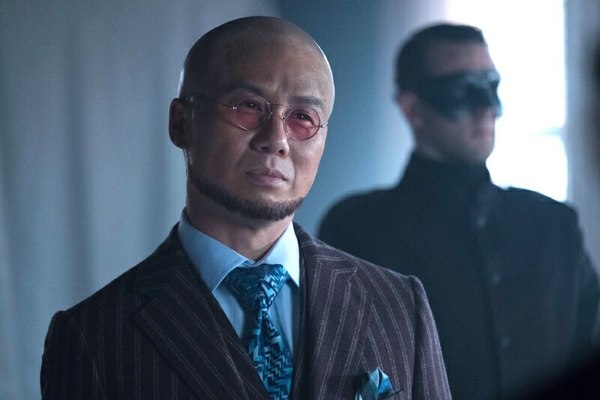 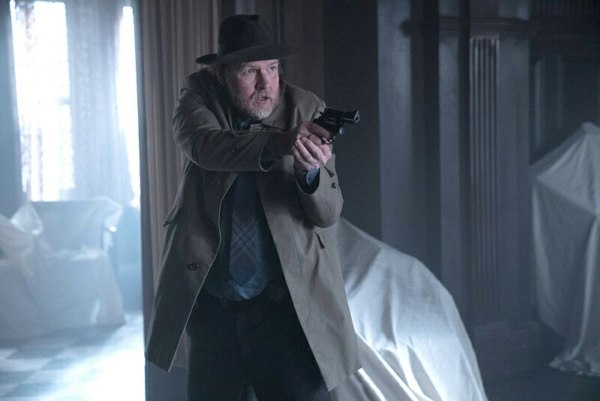 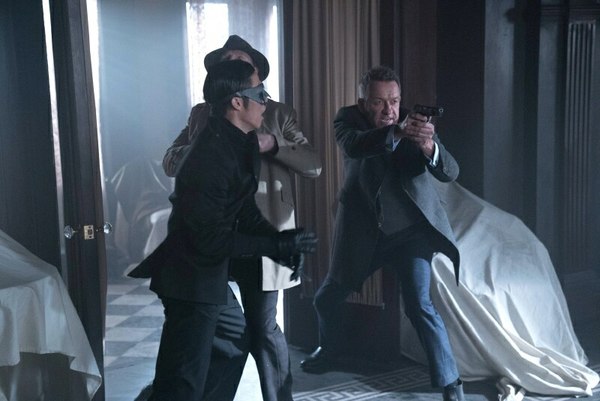 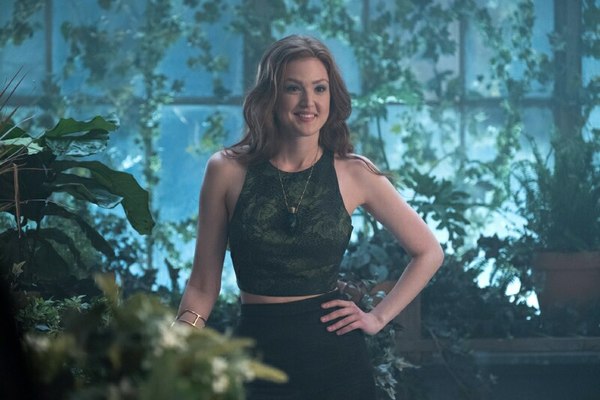 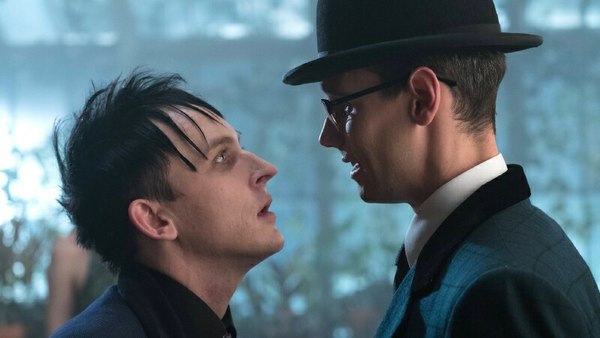 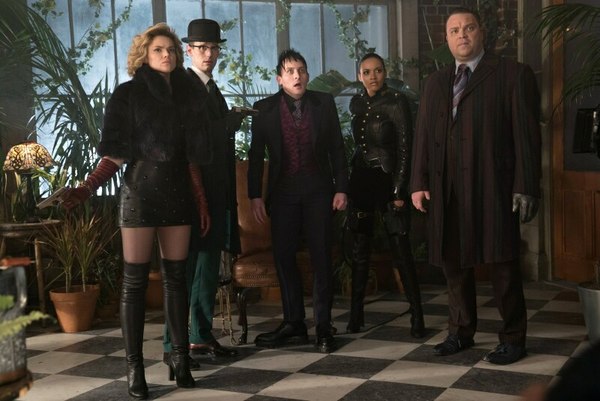 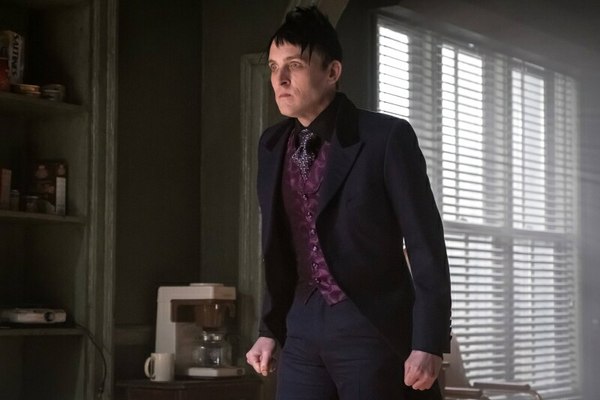 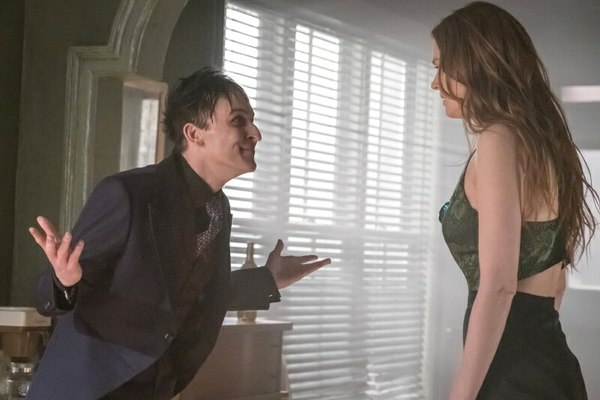 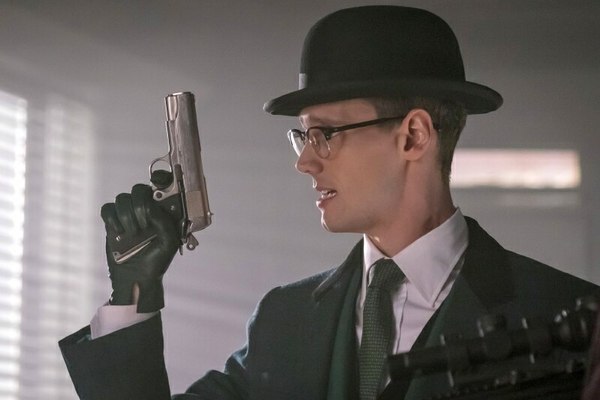 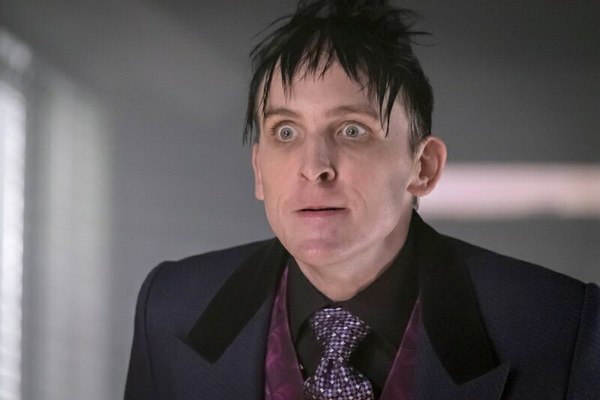 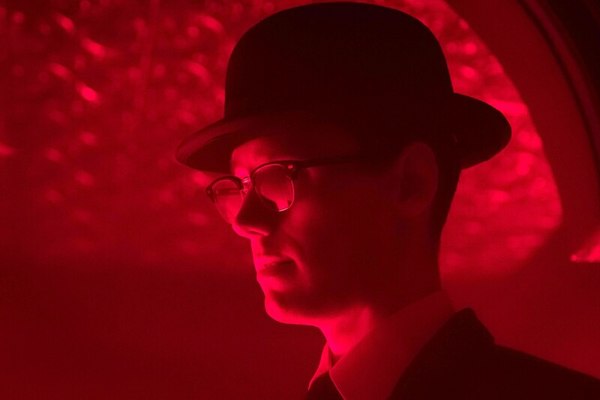 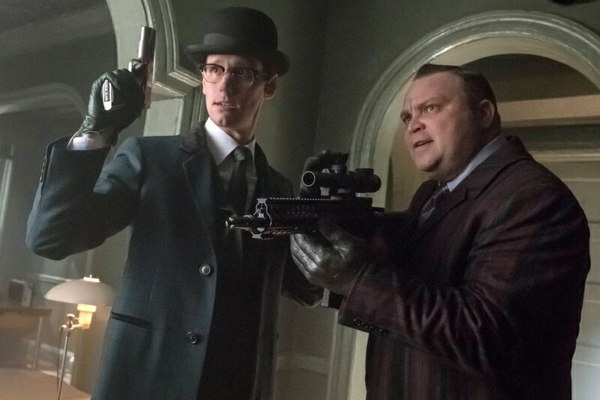 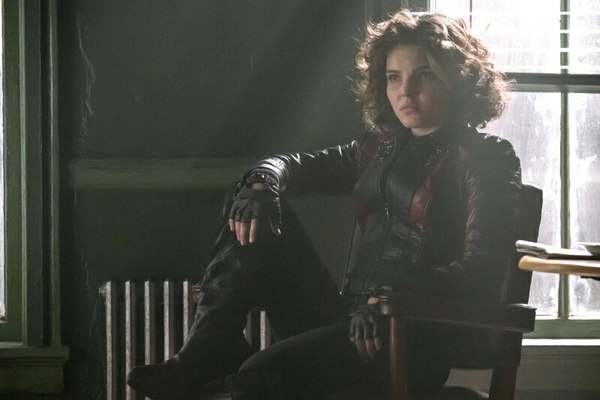 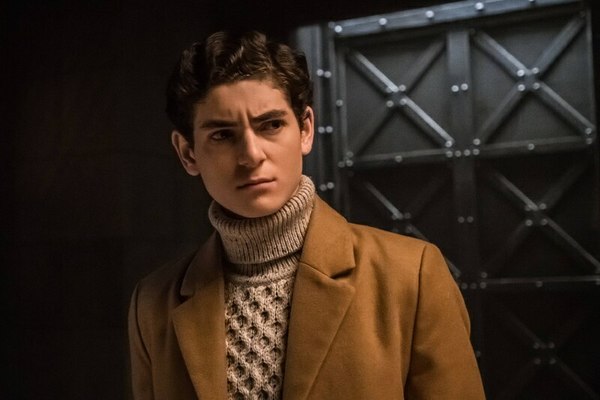 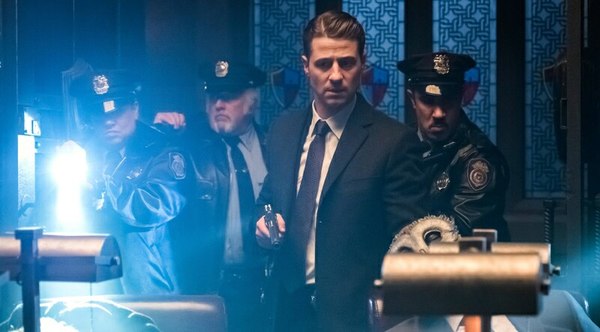