Entertainment
by Outsiders
May 23, 2017
Check out the new featurette for the second season of Preacher featuring new footage and some behind-the-scenes look at making the show. AMC has also released a new handful of images from upcoming episodes and some new character gallery images. Check them all out in the gallery below... 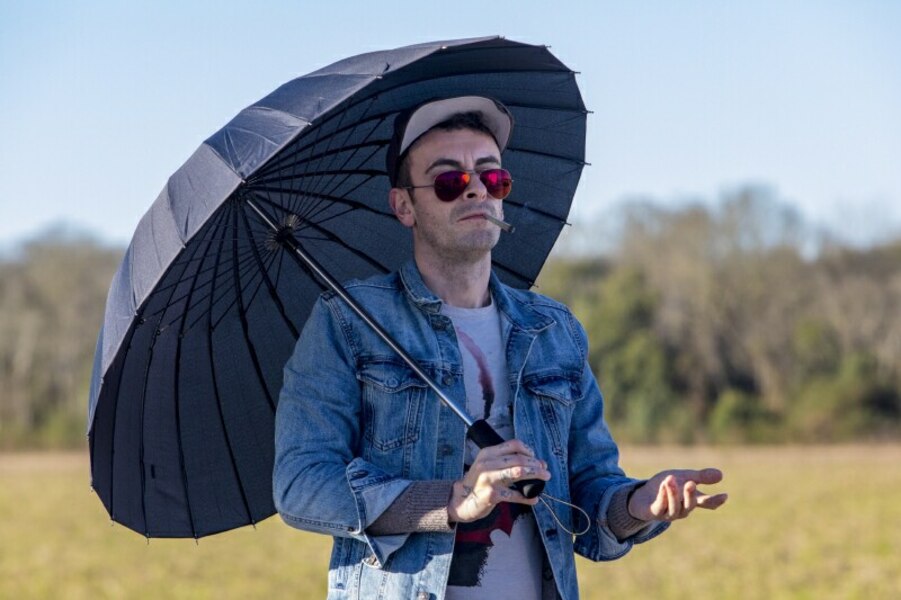 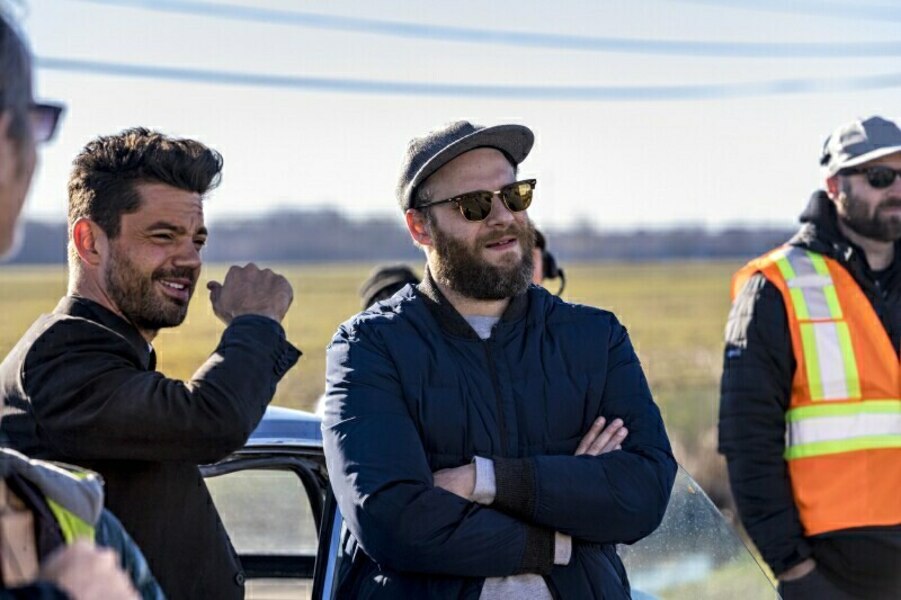 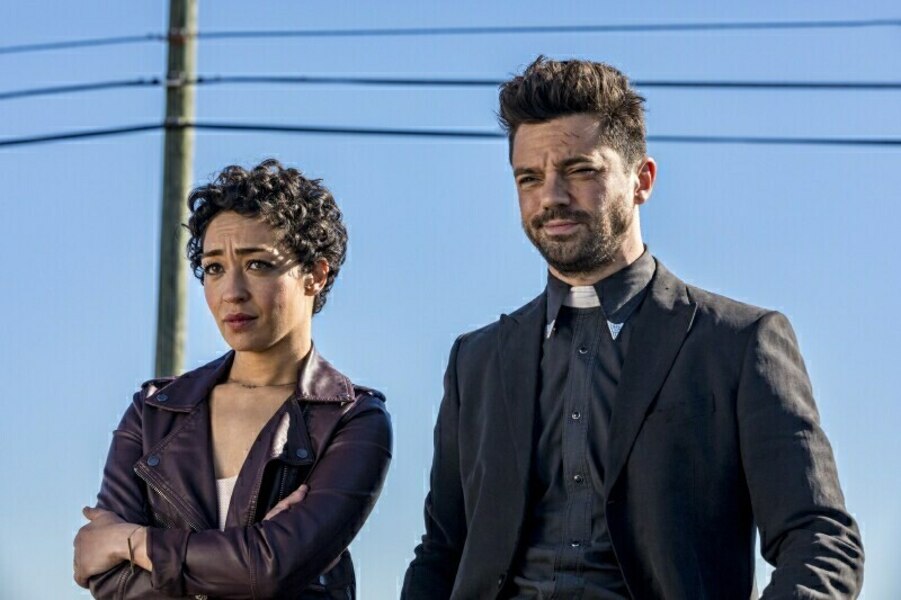 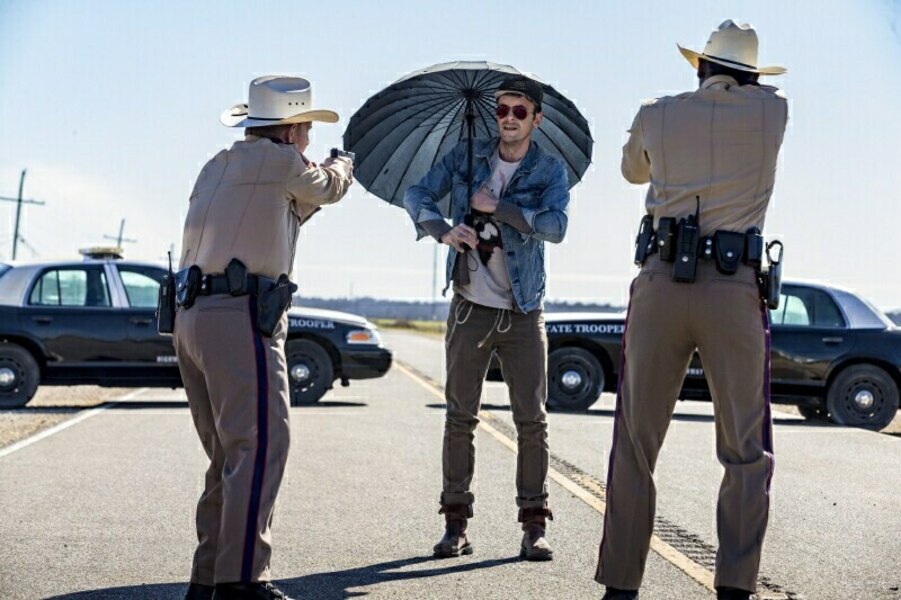 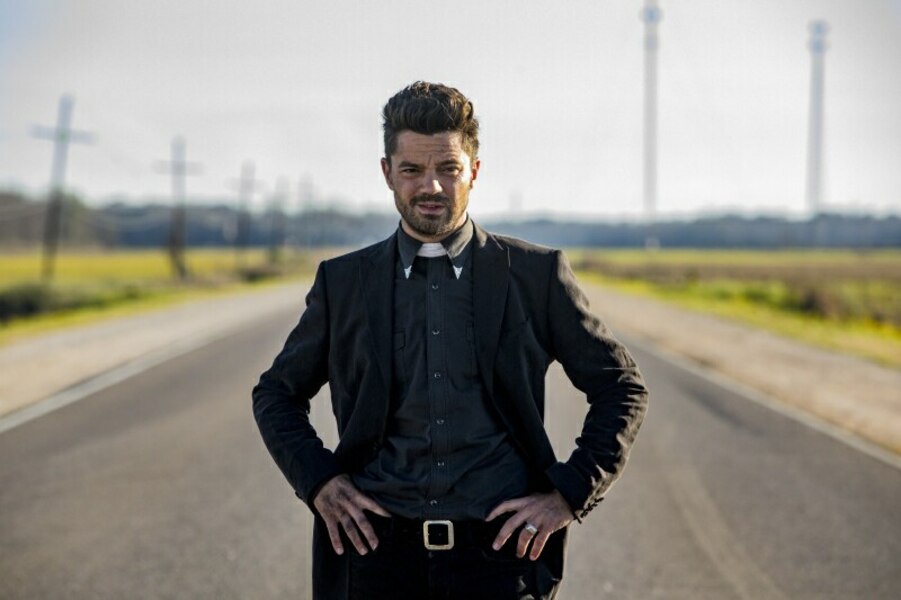 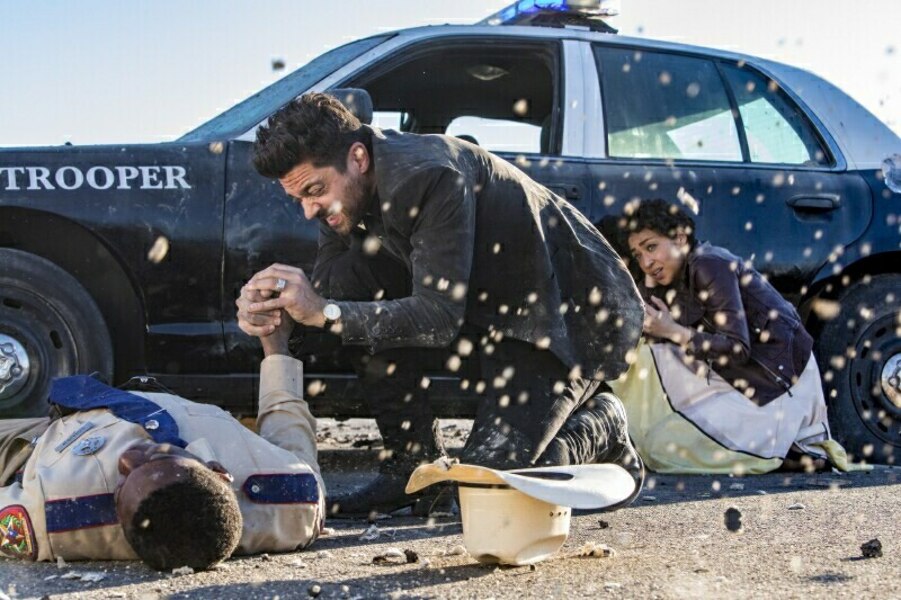 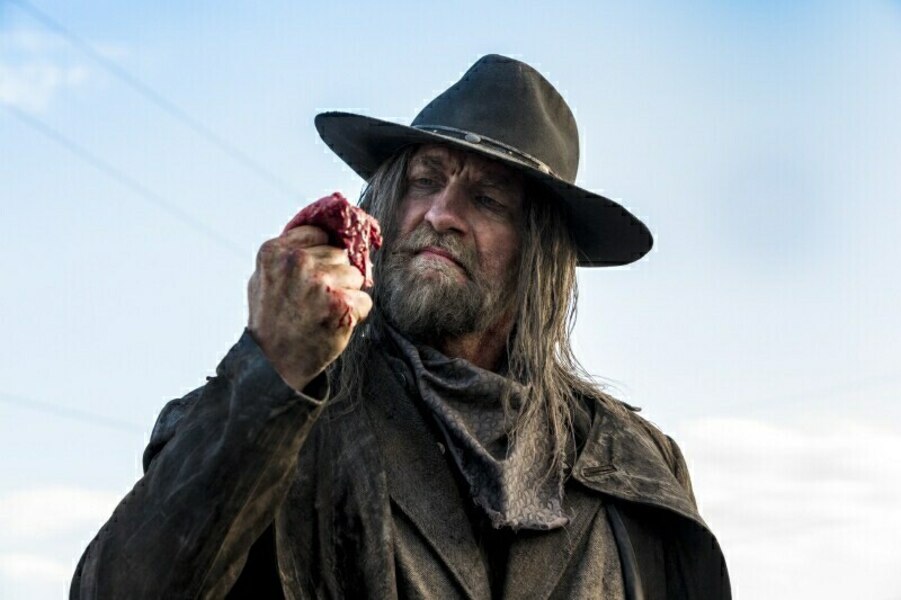 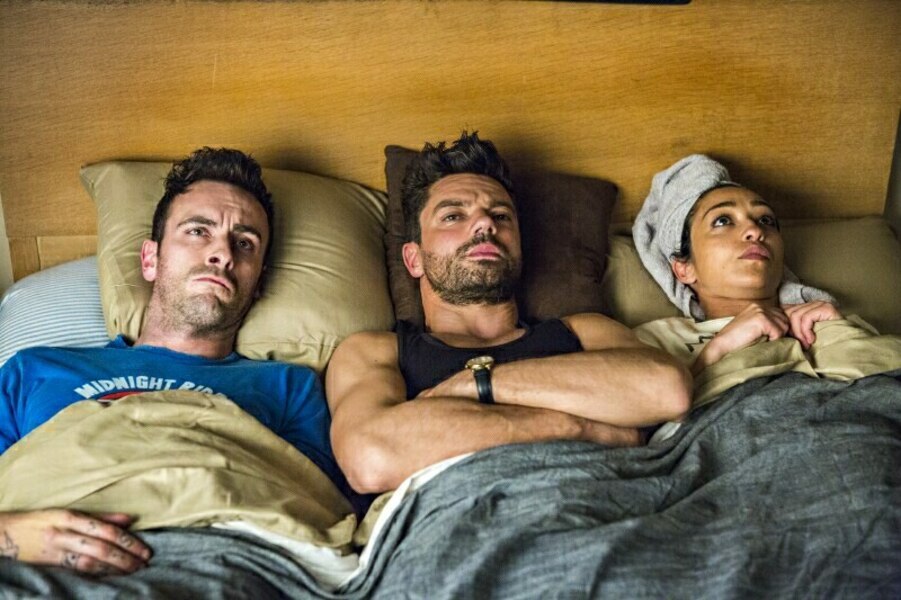 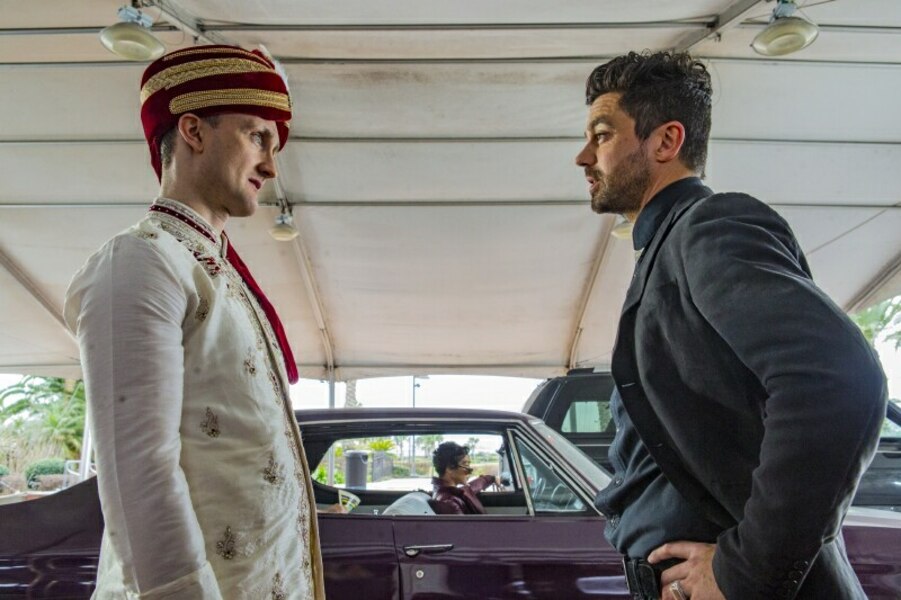 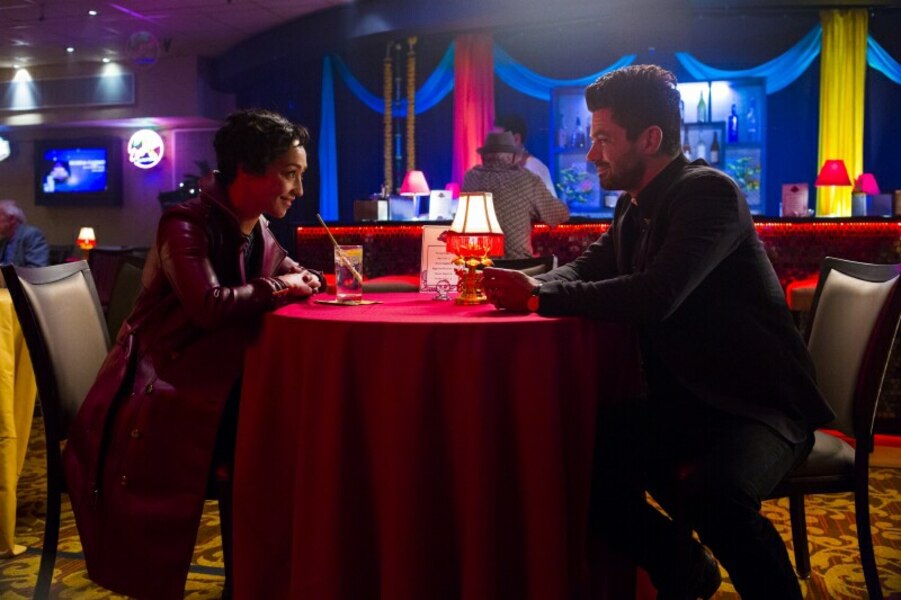 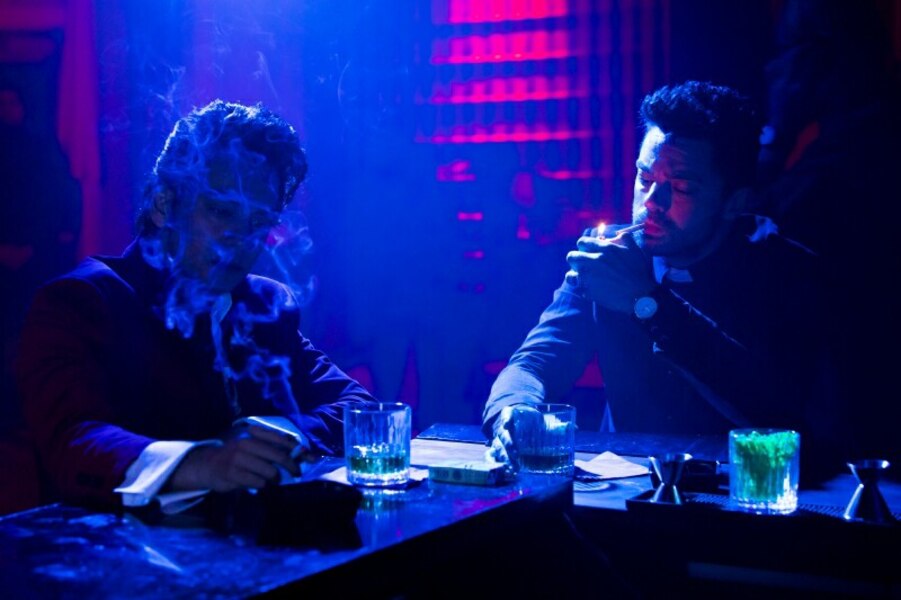 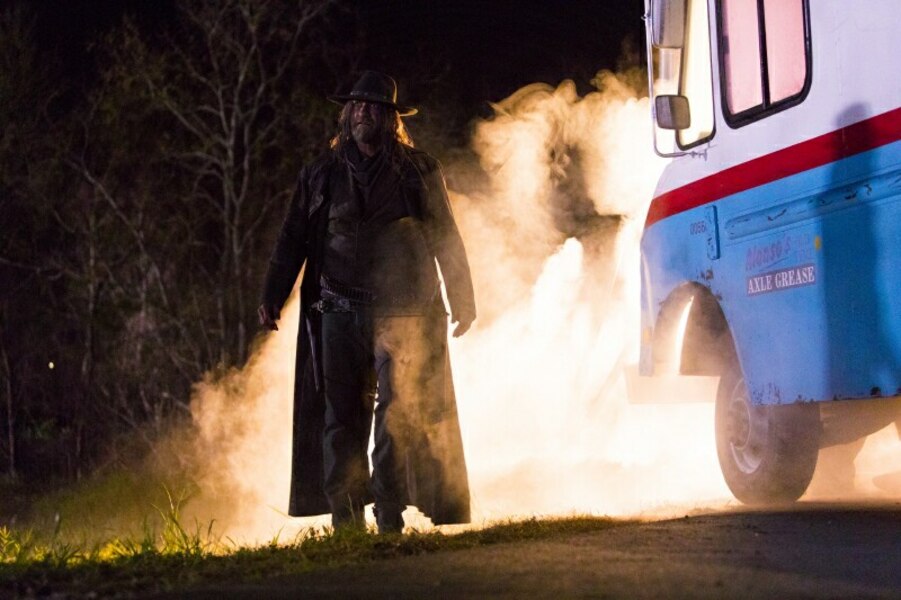 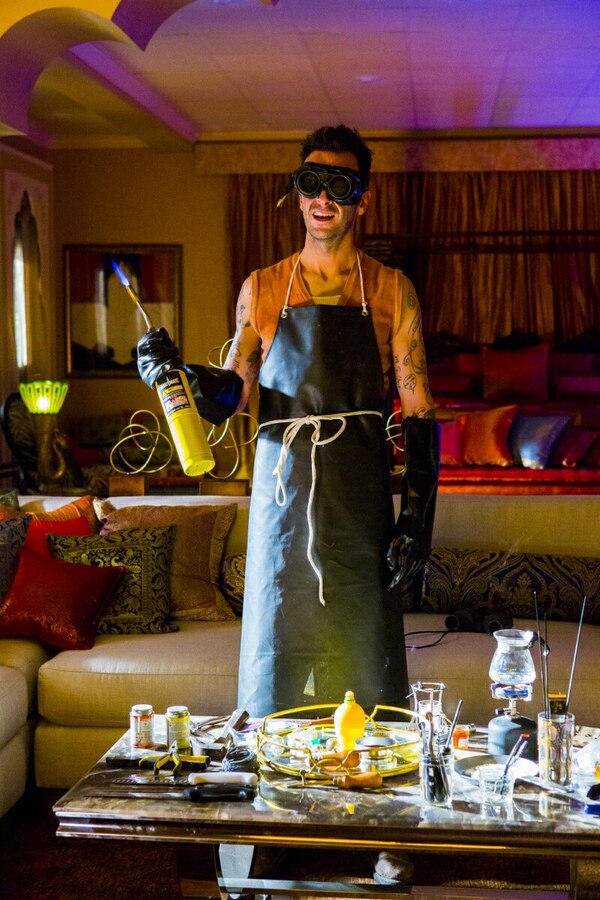 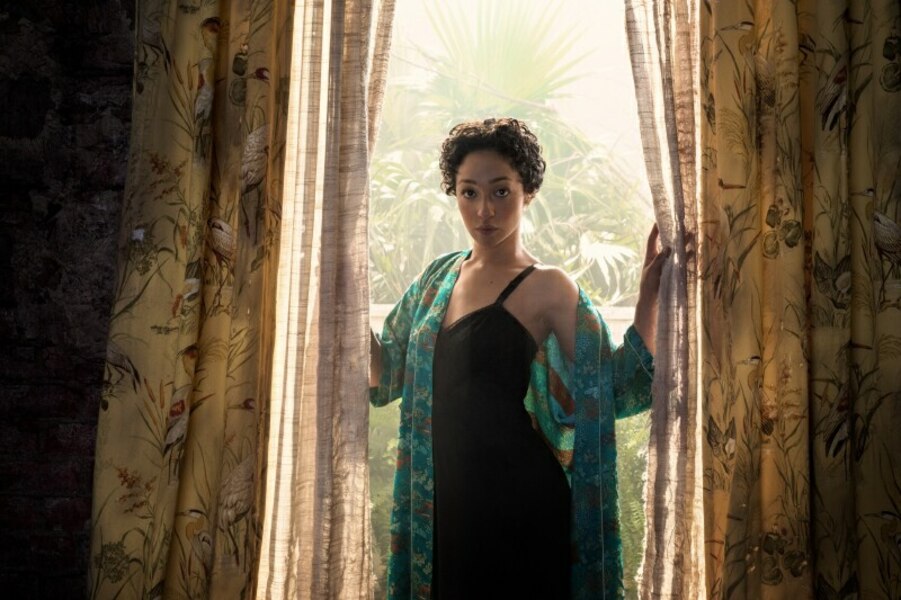 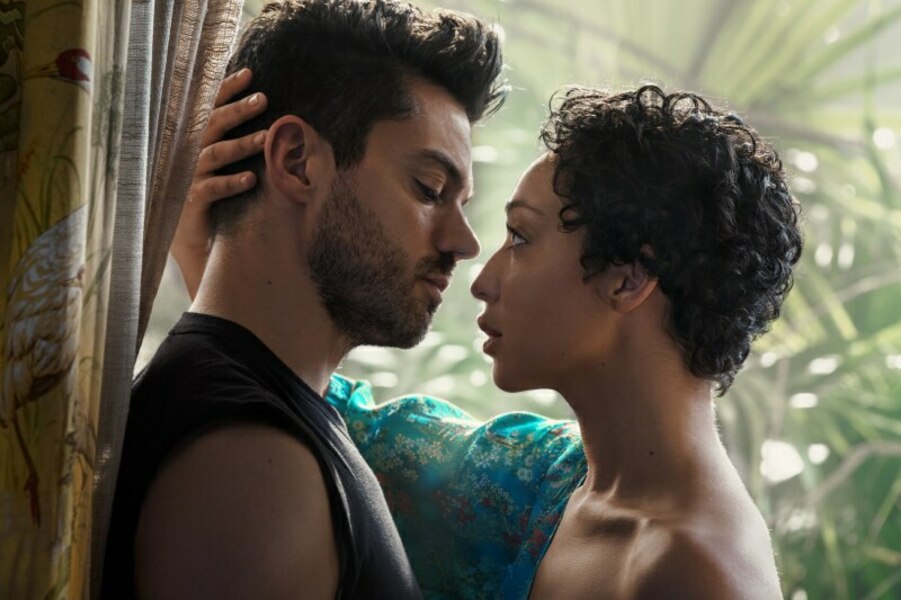 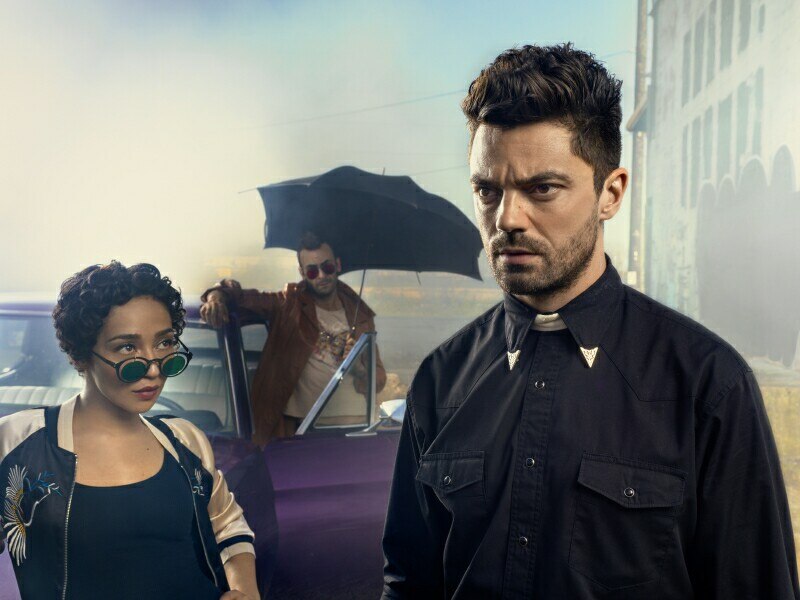 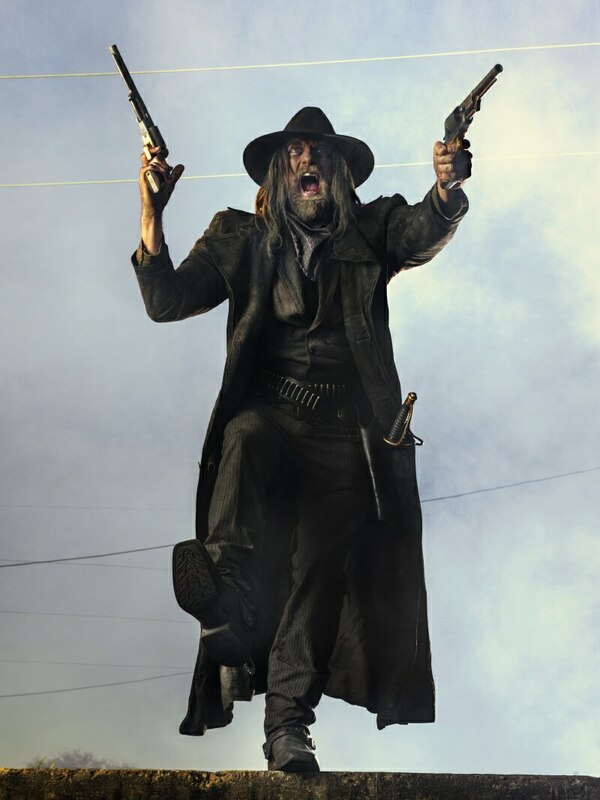 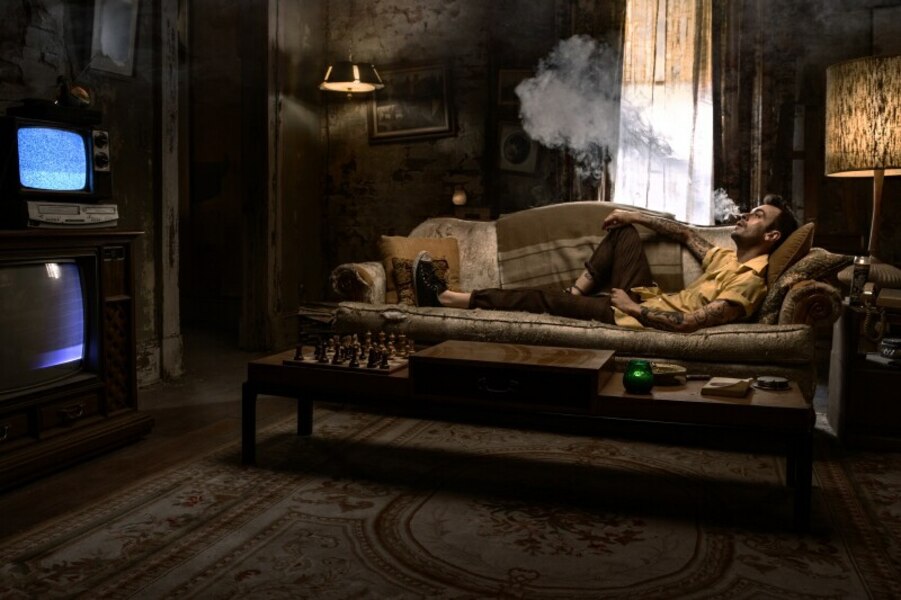 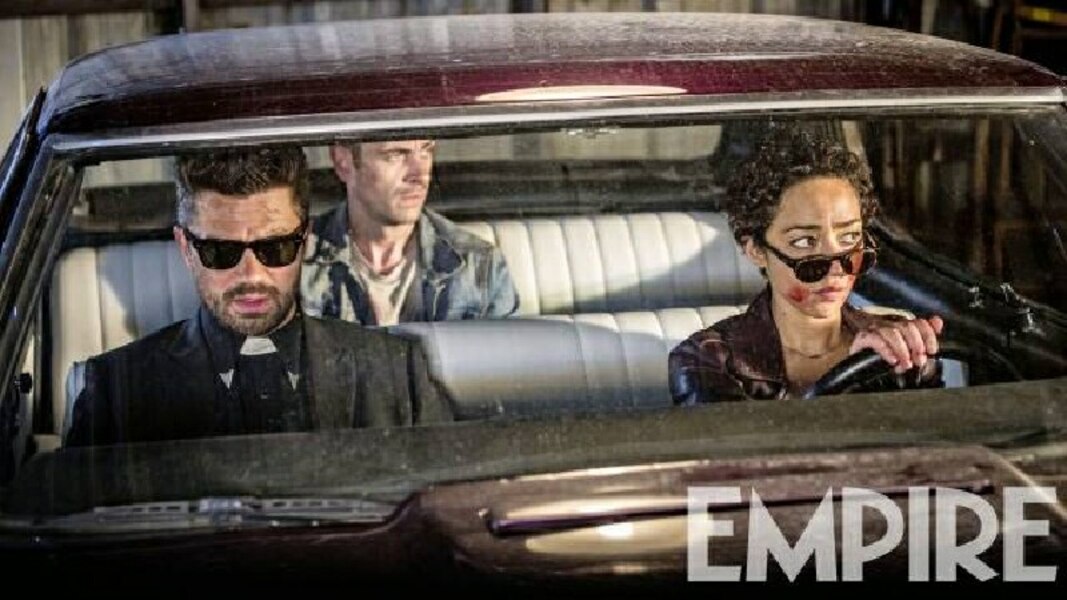 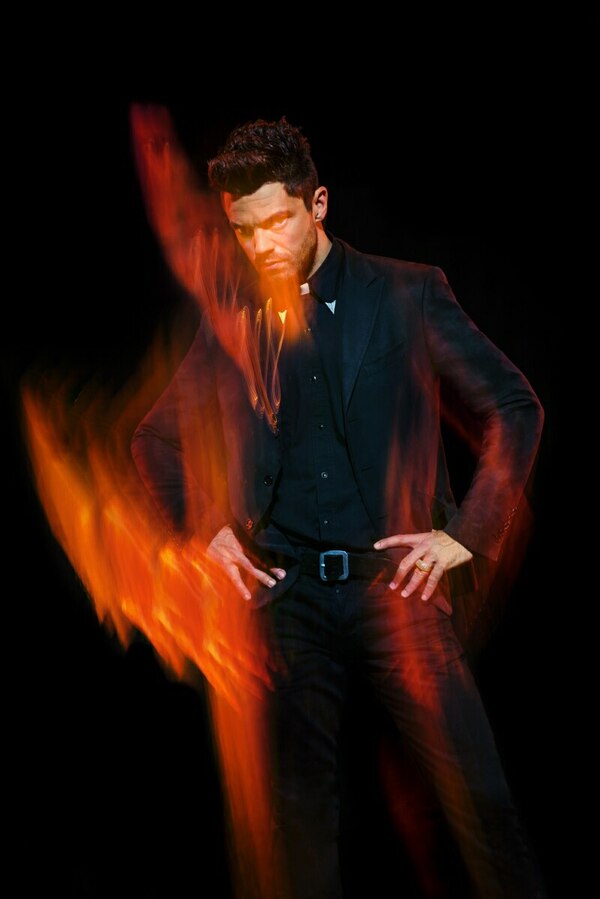 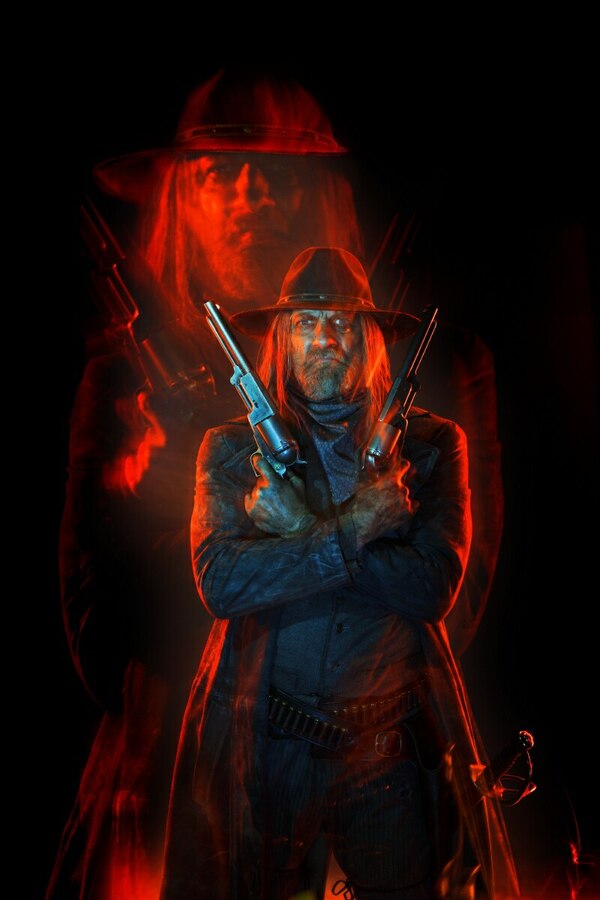 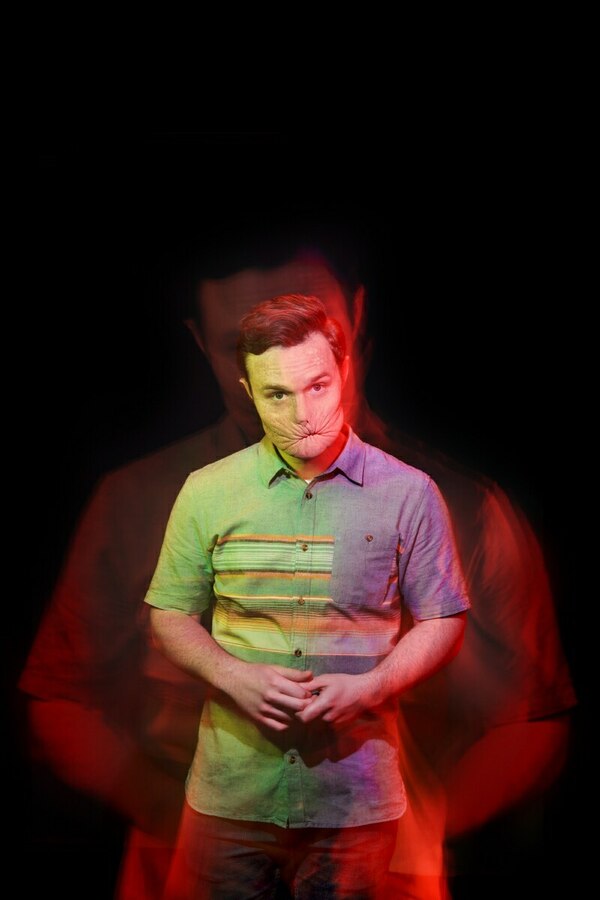 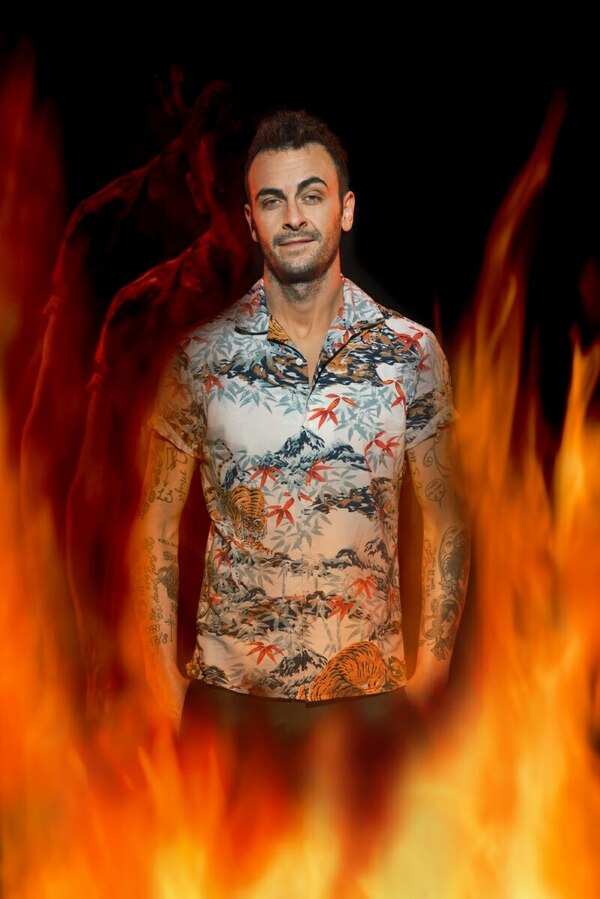 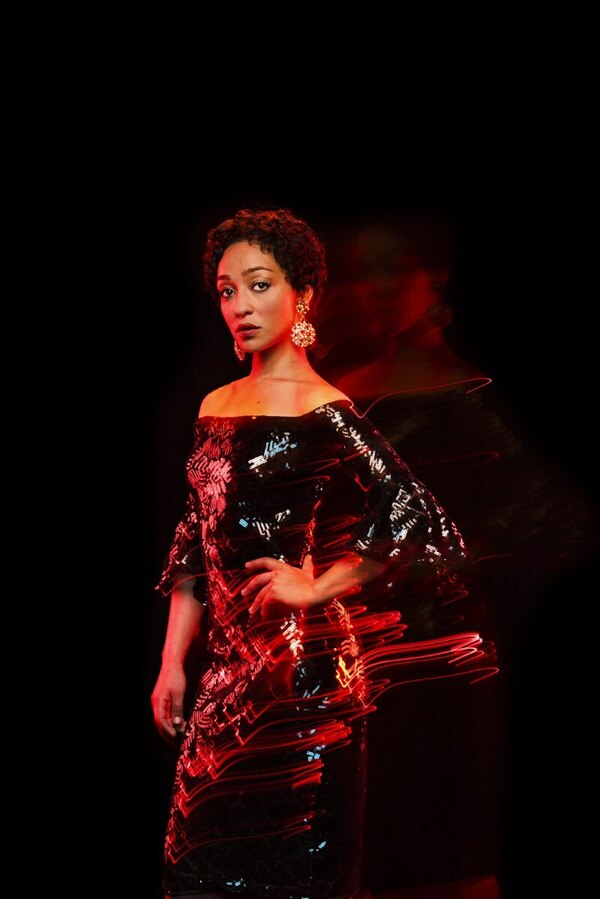