Warner Bros. Home Entertainment has announced that it will release Westworld: Season One on 4K Blu-ray and Blu-ray. The two releases will be available for purchase on November 7.

Based on the film written by best-selling author Michael Crichton (ER, Jurassic Park films), Westworld is a dark odyssey about the dawn of artificial consciousness and evolution of sin. Set at the intersection of the near future and a reimagined past, the series explores a world in which every human appetite, no matter how noble or depraved, can be indulged. 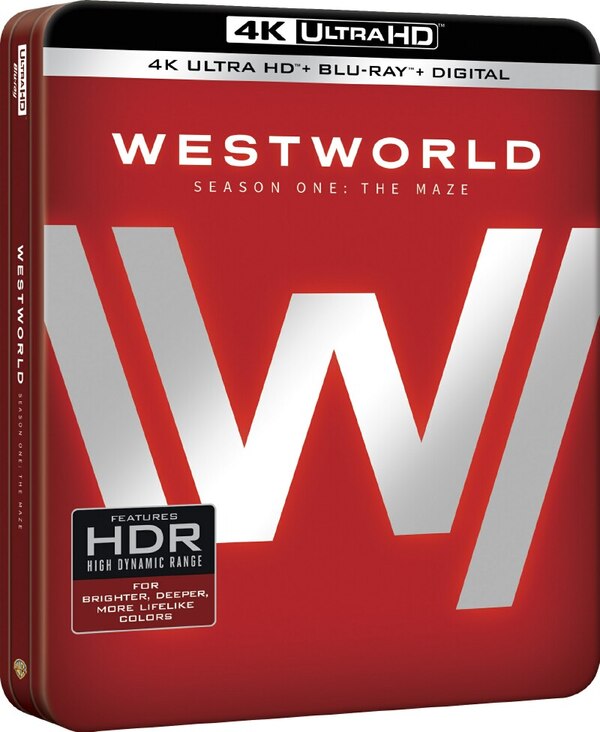 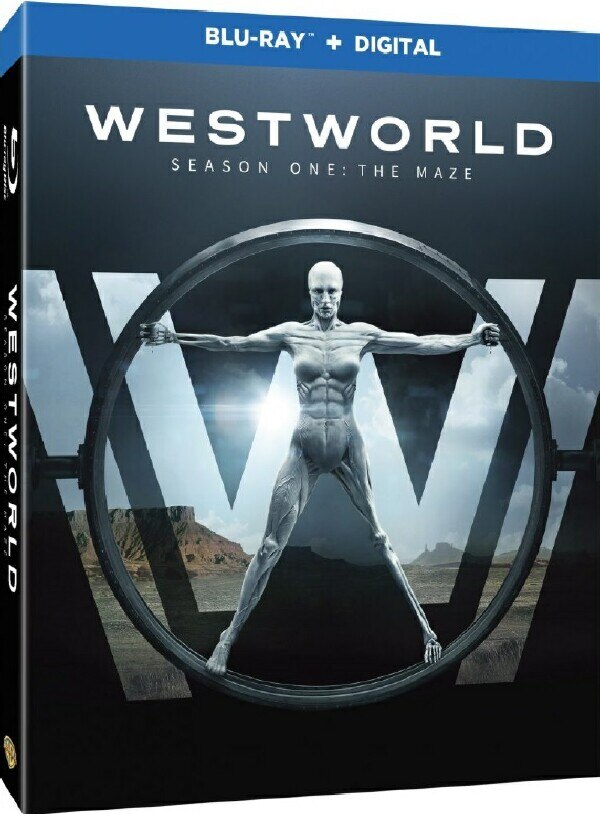