'Sugar Lyn Beard' Cast As 'Hazard' On 'The Flash' 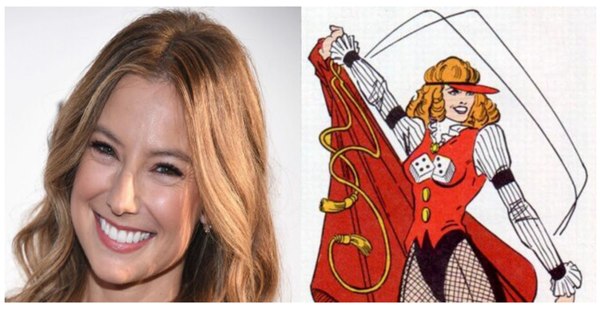 Variety is reporting that Sugar Lyn Beard has been cast as Rebecca Sharpe, aka Hazard, for the fourth season of “The Flash.”

Sharpe will be appearing in the third episode of the season and is described as perpetually down-on her luck and is convinced her life is cursed — until a freak accident changes everything. With the universe on her side, she poses a threat to both Team Flash and Central City.

The roster for season four has been filling out with Hartley Sawyer being cast in a recurring role as The Elongated Man; Neil Sandilands as the season’s big bad, The Thinker; Kim Engelbrecht as The Mechanic — an engineer and The Thinker’s right hand — and Danny Trejo as the Earth-19 bounty hunter Breacher.

“The Flash” returns to The CW for season four on October 10th.