The new trailer features the Ninjago heroes training in the art of Ninja-gility which allows them to traverse Ninjago Island by wall-running, high-jumping and battling the foes of Ninjago to master and upgrade their combat skills with epic kicks, swings and gravity defying runs.

Find your inner ninja with the all-new LEGO Ninjago Movie Video Game! Play as your favorite ninjas, Lloyd, Jay, Kai, Cole, Zane, Nya and Master Wu to defend Ninjago City from the evil Lord Garmadon and his Shark Army. Master the art of Ninja-gility by wall-running, high-jumping and battling the foes of Ninjago to rank up and upgrade the ninjas combat skills. Only in the LEGO Ninjago Movie Video Game will you experience the film across 8 action packed locations each with its own unique Challenge Dojo. And with the Battle Maps, play against friends and family in competitions for up to four players!

The LEGOŪ NINJAGO Movie Video Game launches on September 22nd 2017 for the Nintendo Switch, PlayStation 4, Xbox One and PC.
Image 1 of 11 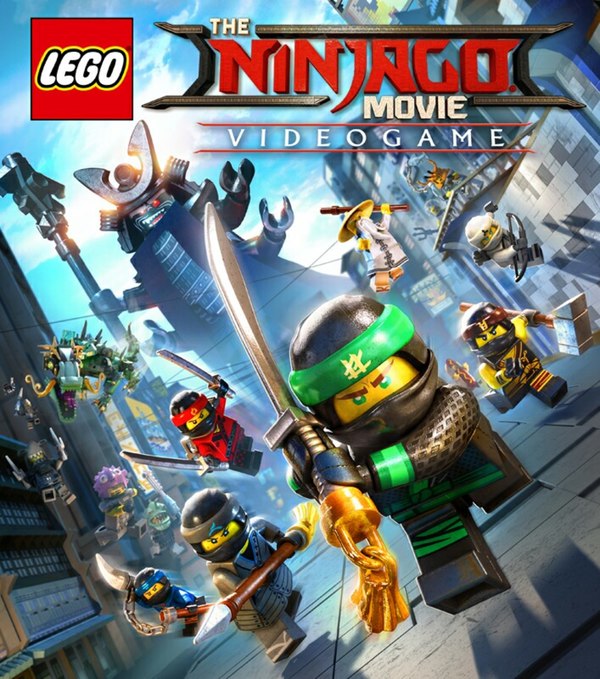 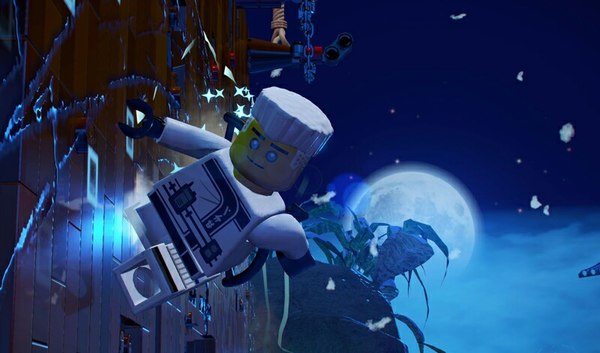 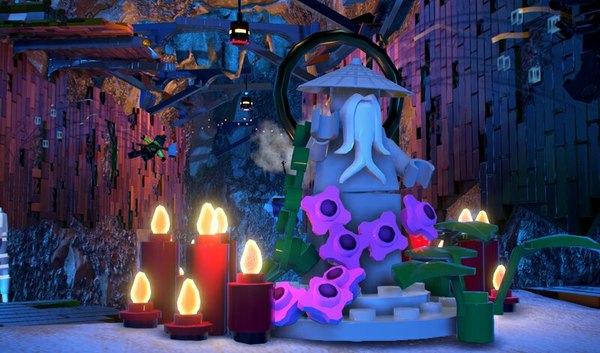 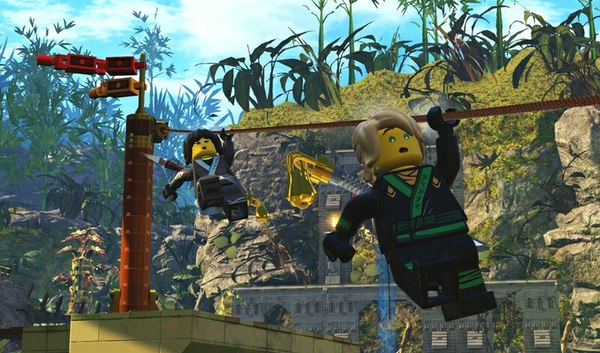 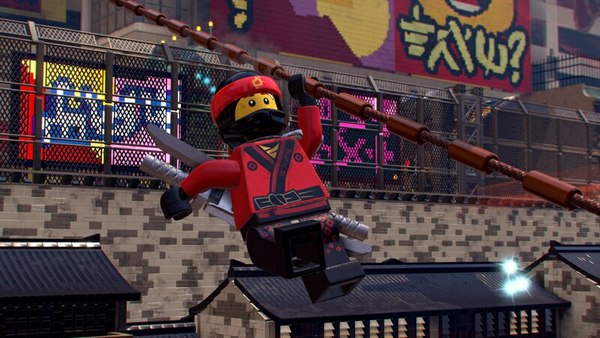 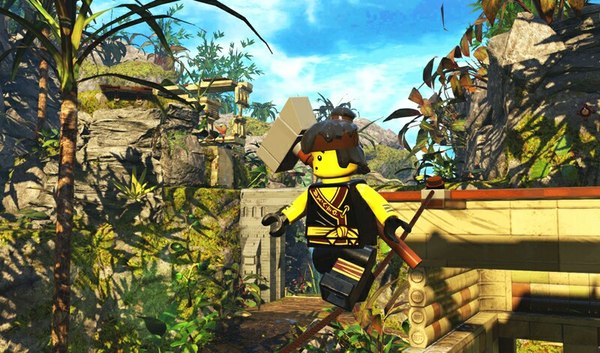 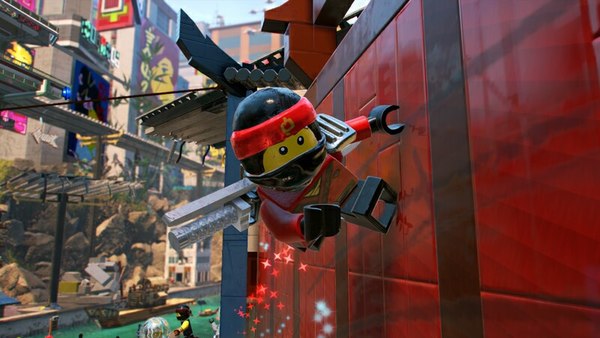 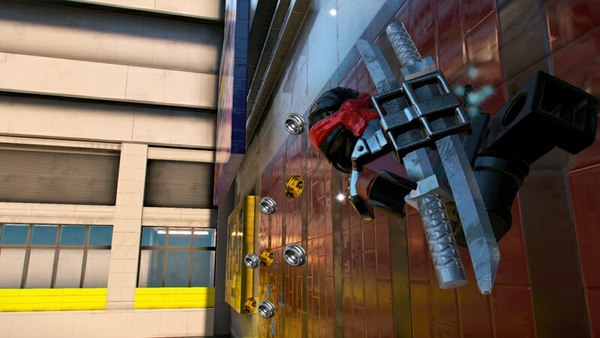 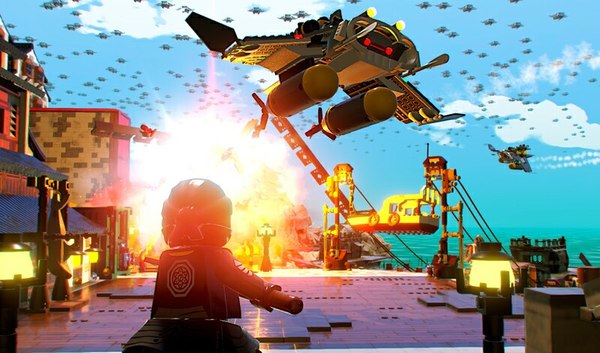 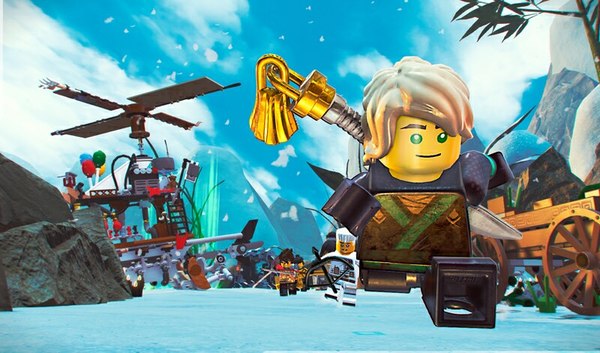 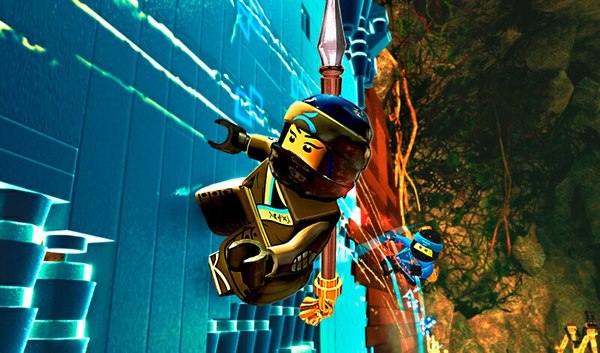