Entertainment
by Outsiders
October 01, 2017
New season premiere promotional posters have been released for CW's Arrow, DC's Legends Of Tomorrow and The Flash. Check out the posters along with the season premiere titles and synopses.

When the Legends realize that they broke the timeline, Rip Hunter (guest star Arthur Darvill) arrives with his new organization – the Time Bureau – to relieve them of duty. The Legends are thrilled to get a chance to put the team back together but a new threat arises when Rory (Dominic Purcell) spots Julius Caesar (guest star Simon Merrells) in Aruba. Sara (Caity Lotz), Nate (Nick Zano) and Ray (Brandon Routh) devise a plan to steal the Waverider back from the Time Bureau in order to try and stop Julius Caesar from conquering the modern world. 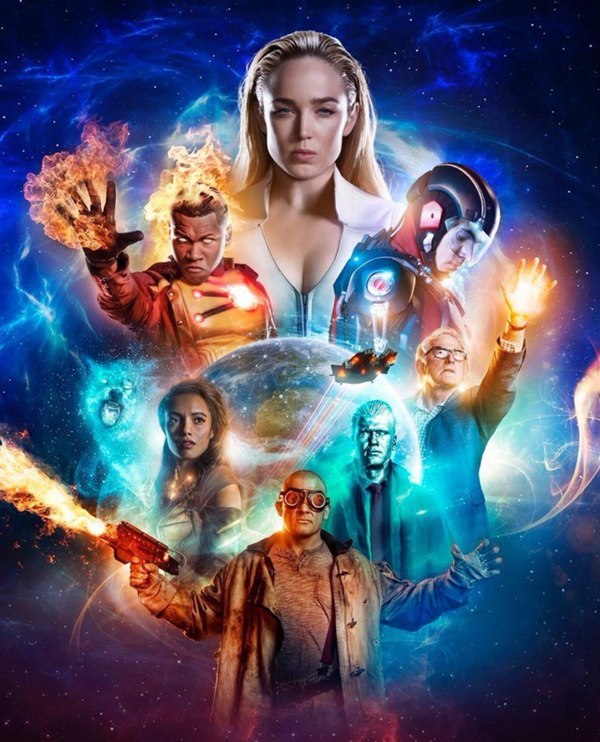 The Flash - "The Flash Reborn"

With Barry (Grant Gustin) in the speed force, Iris (Candice Patton), Kid Flash (Keiynan Lonsdale), Joe (Jesse L. Martin) and Vibe (Carlos Valdes) have taken over protecting Central City. However, when a powerful armored villain threatens to level the city if The Flash doesn’t appear, Cisco makes a risky decision to break Barry out of the speed force. However, the Barry that comes out isn’t the same Barry that went in. 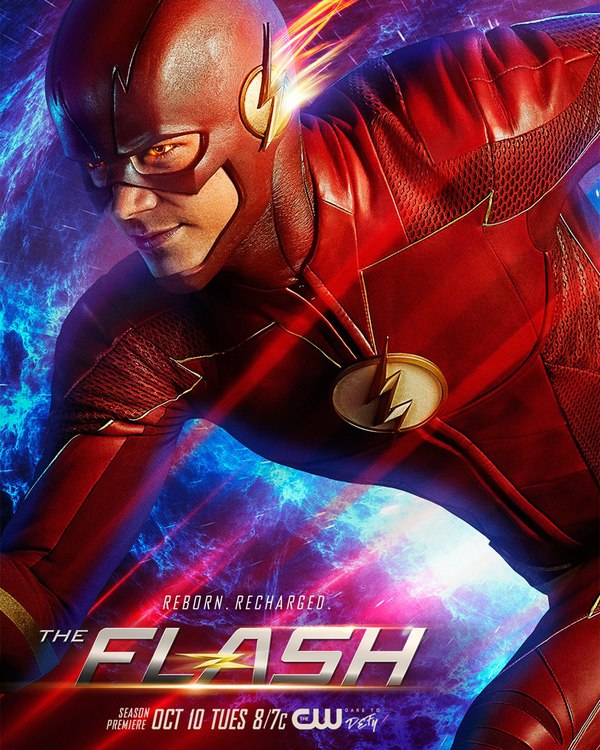 Oliver (Stephen Amell) deals with the fallout of the explosion on the island. 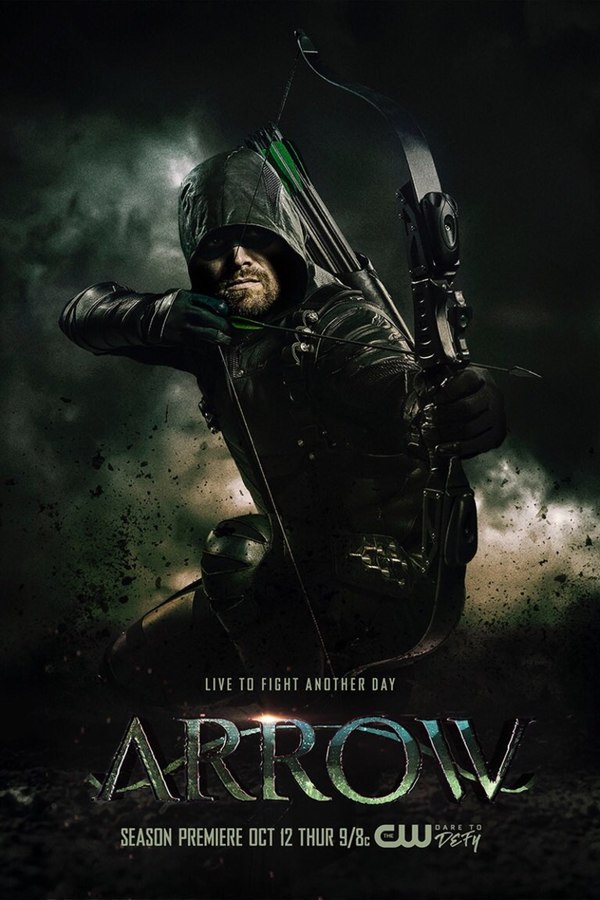