Lucifer - 3.02 'The One With The Baby Carrot' Preview Images, Promo & Synopsis

After Lucifer removes his wings yet again, Linda becomes concerned that he is too focused on tracking down the Sinnerman and neglecting his own well-being. Tensions continue to rise between Lucifer and Chloe, but they realize they must put their differences aside to solve a case in which Lucifer takes a sudden interest. Once Detective Pierce’s past is revealed though, everyone realizes that the Sinnerman is much more dangerous than they thought in the all-new “The One With The Baby Carrot” episode of LUCIFER airing Monday, Oct. 9 (8:00-9:00 PM ET/PT) on FOX. (L-302) (TV-14 D, L, S, V) 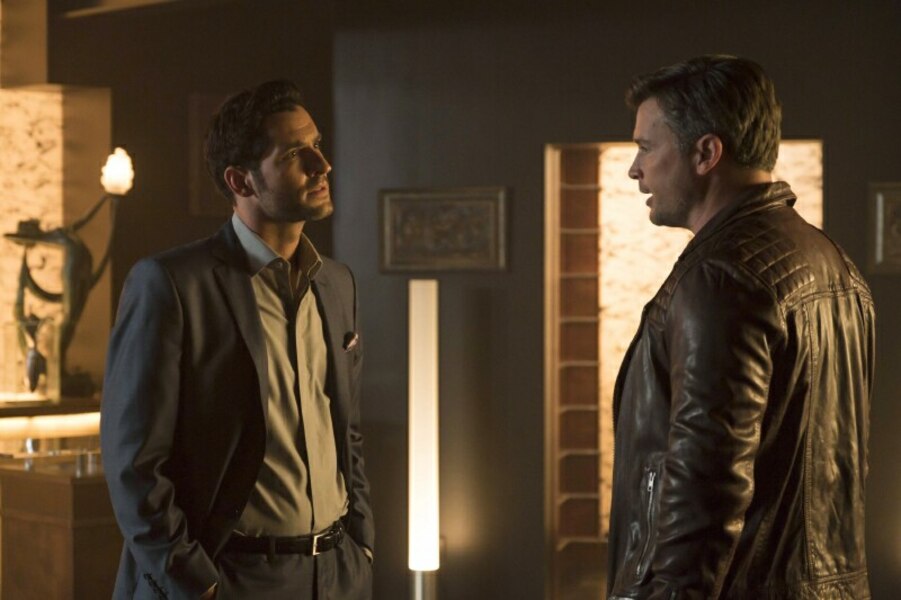 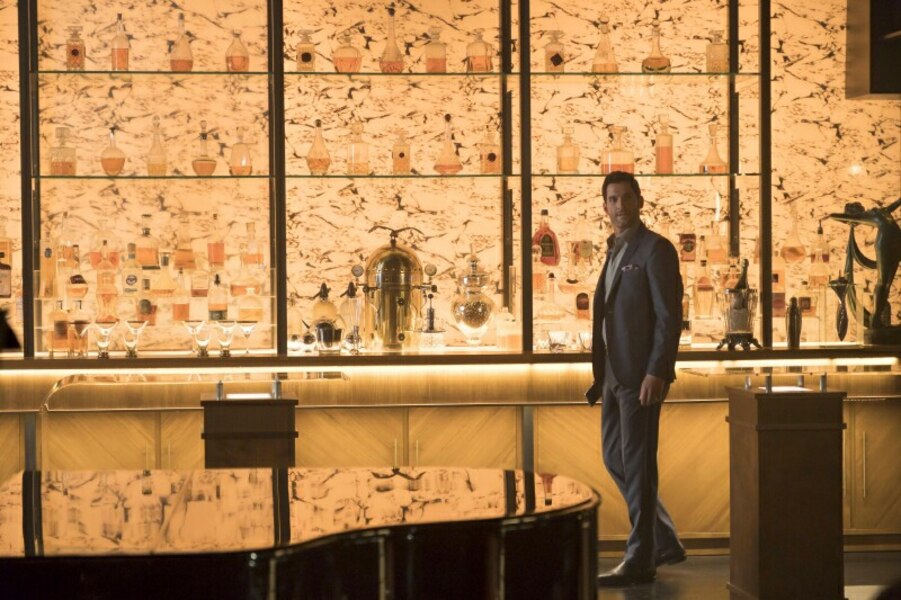 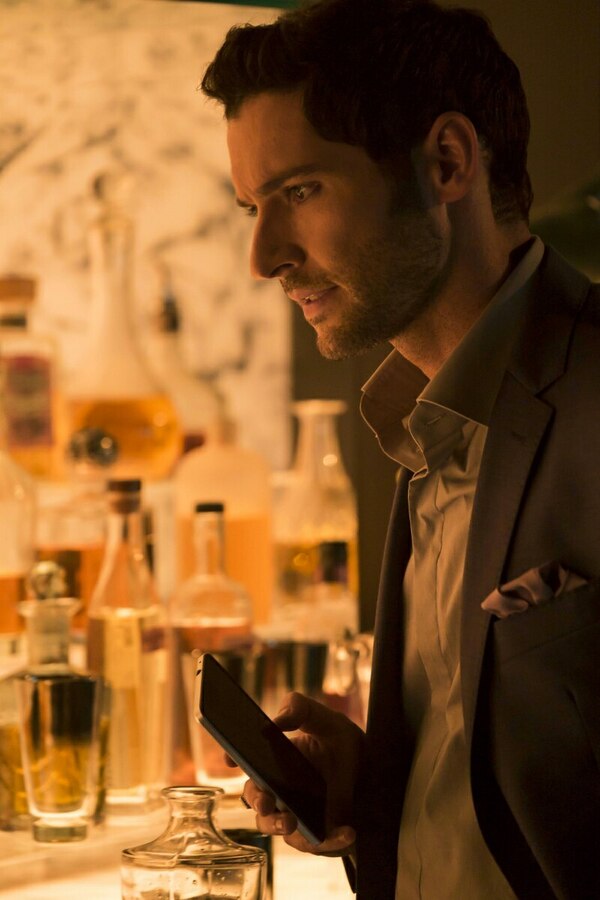 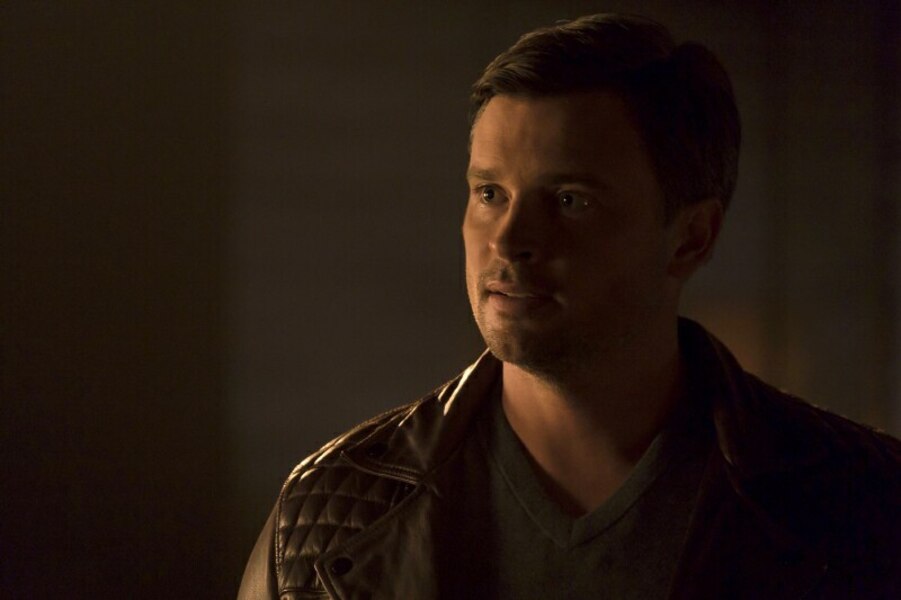 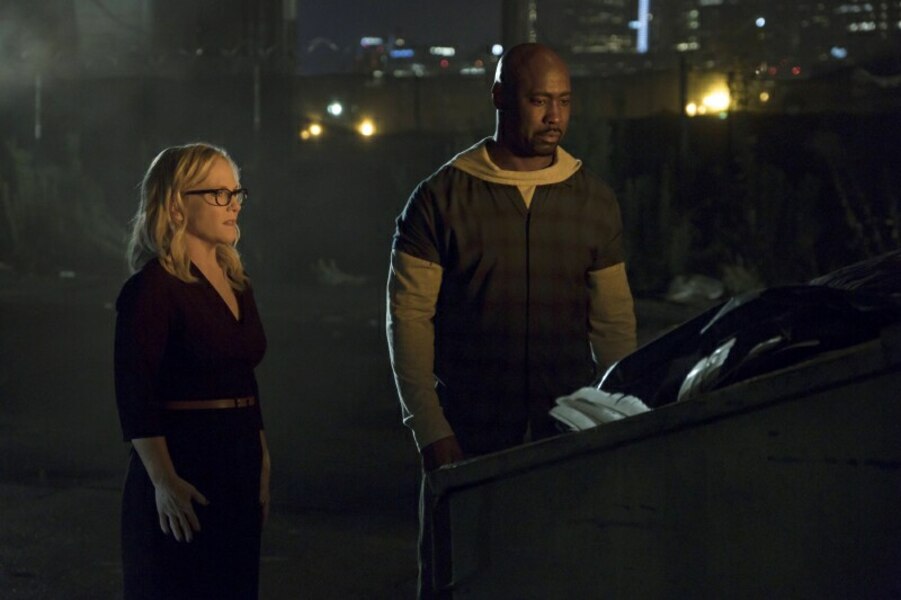 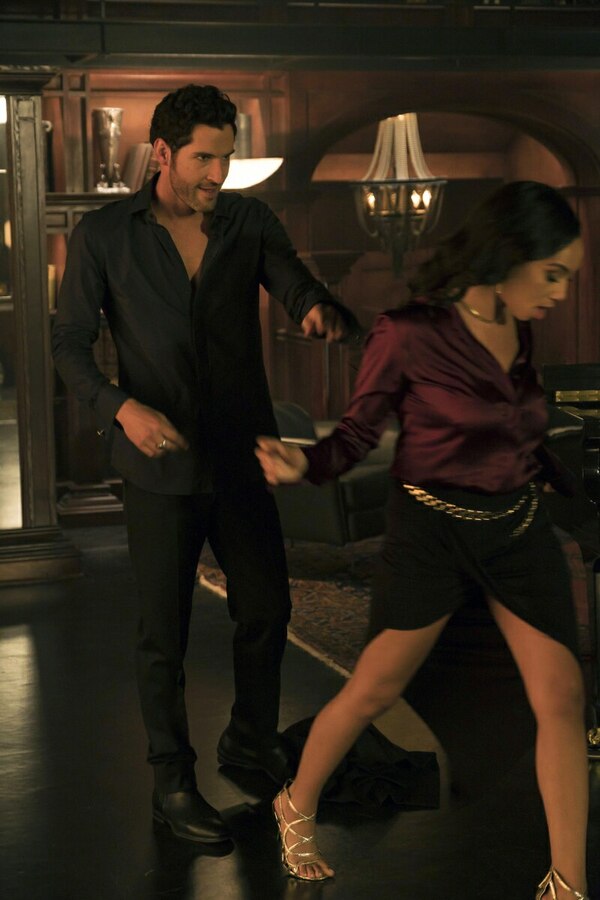 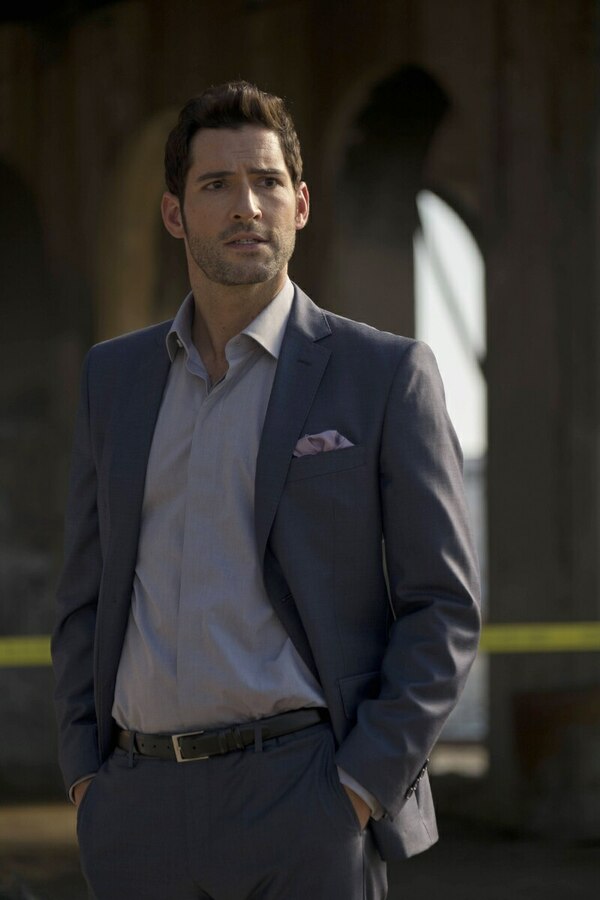 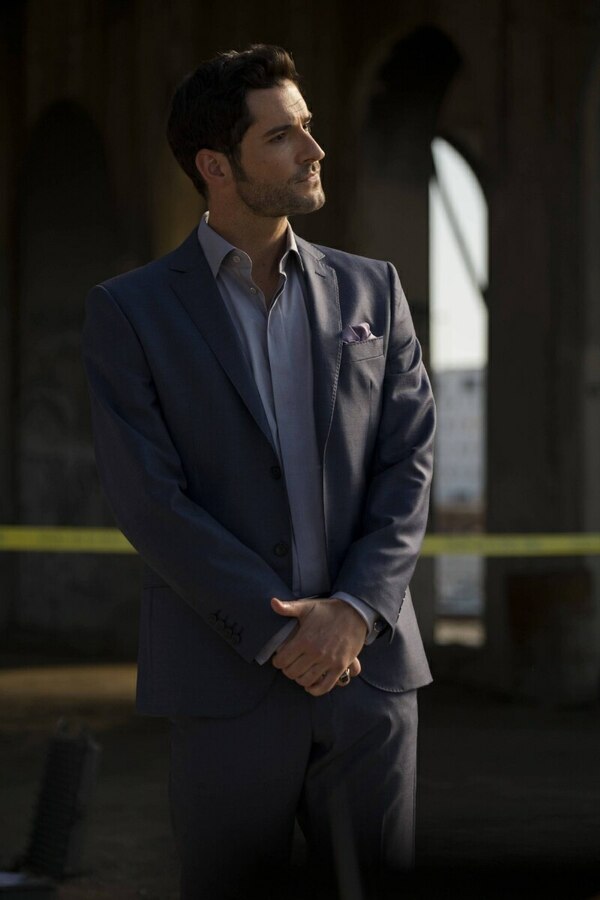 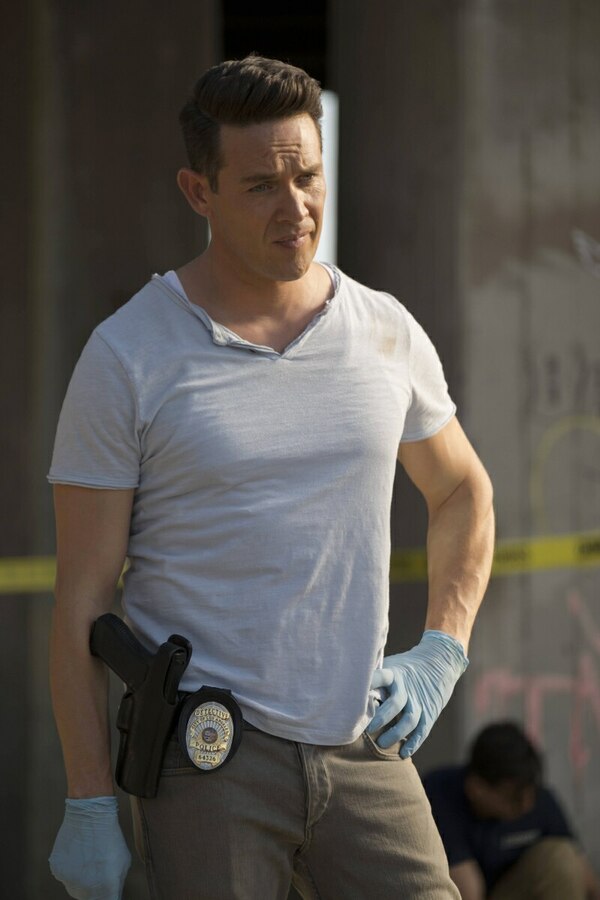 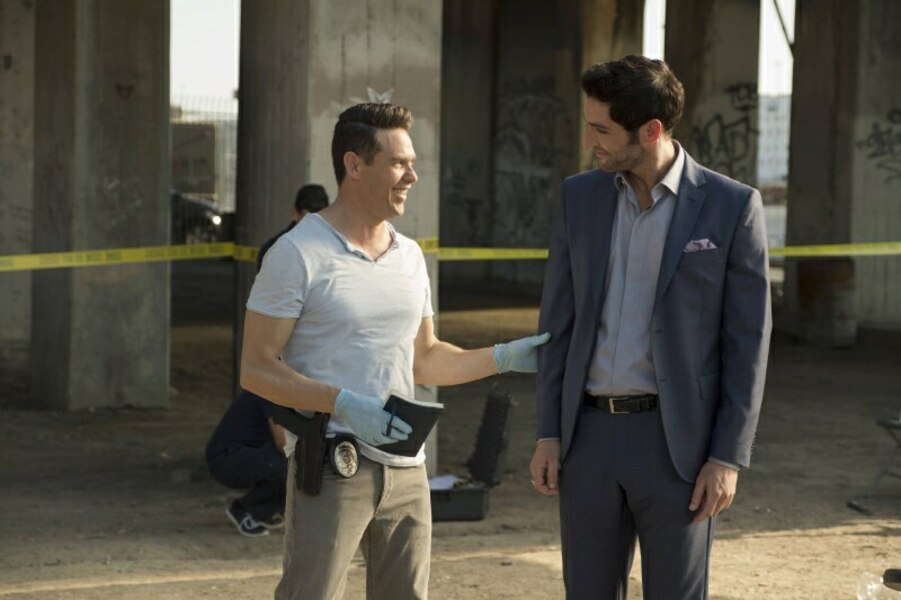 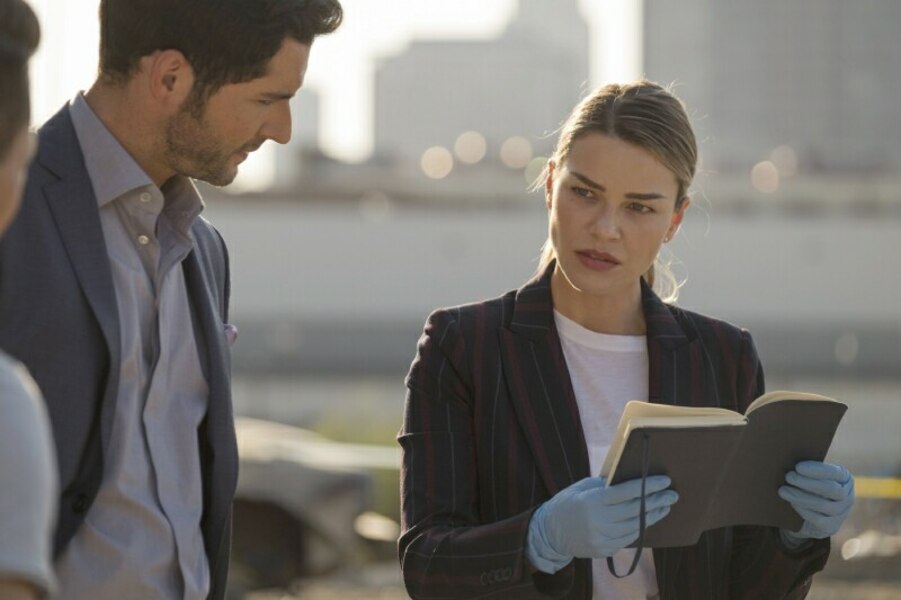 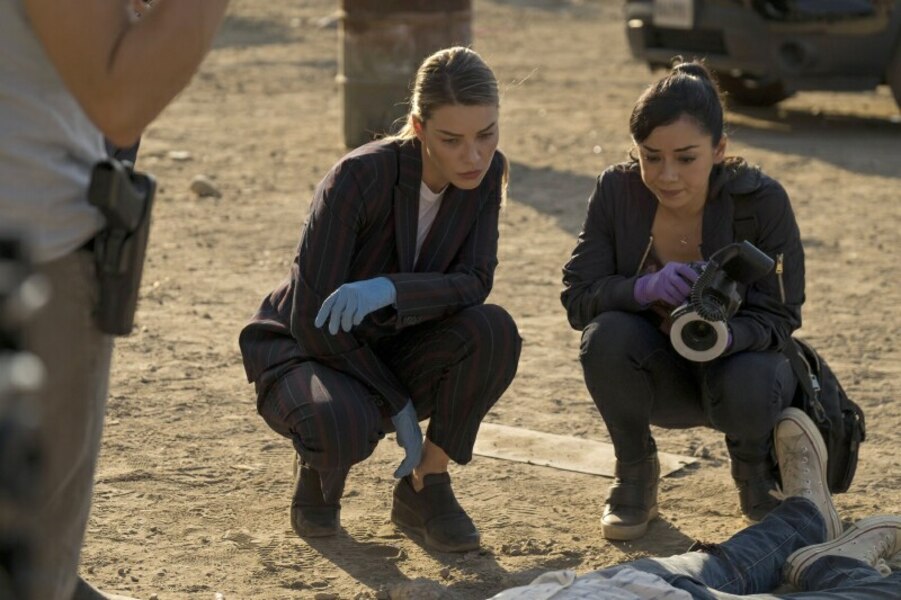 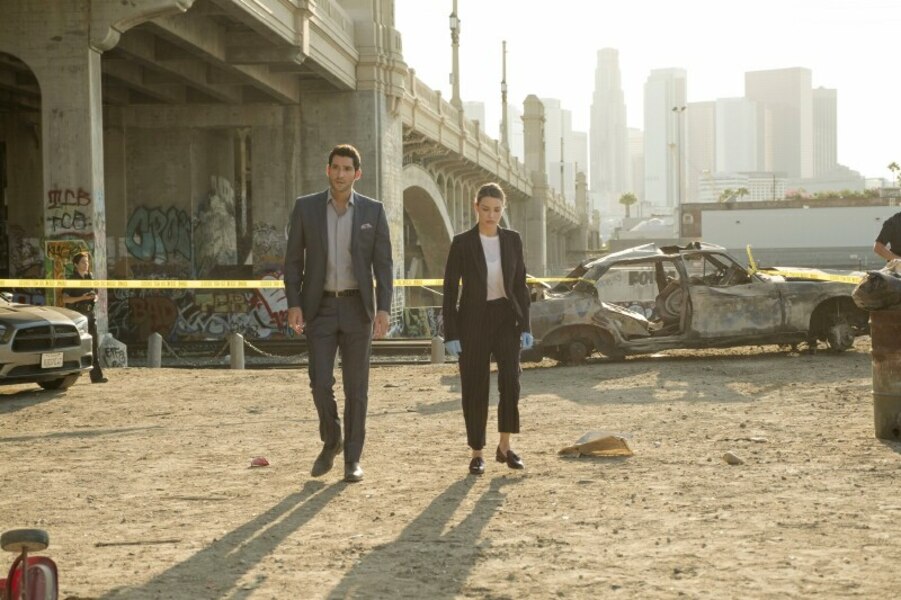 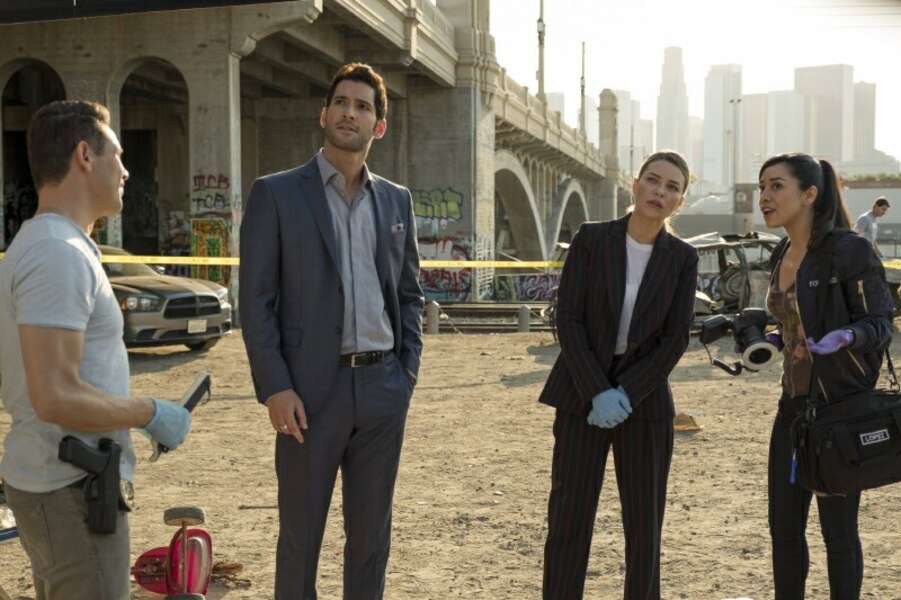 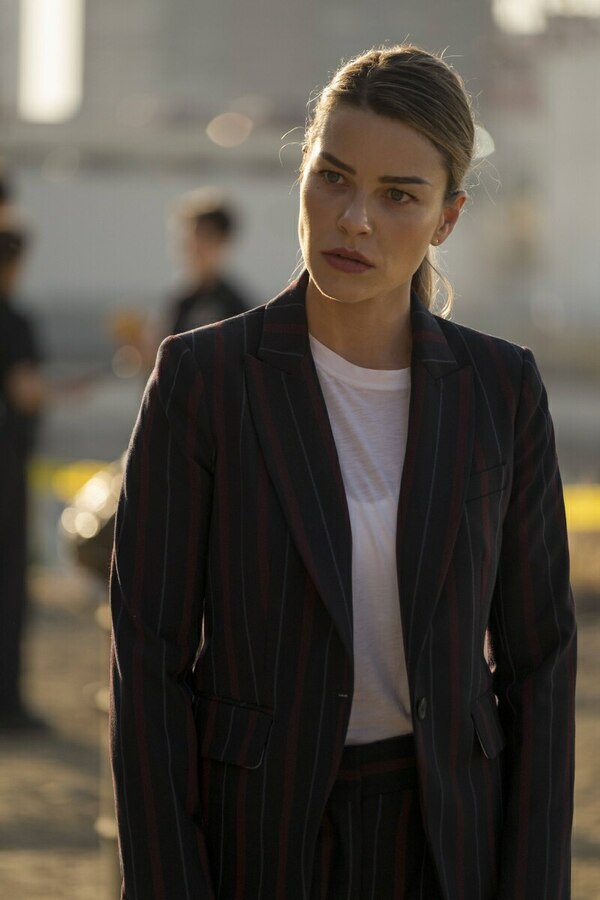 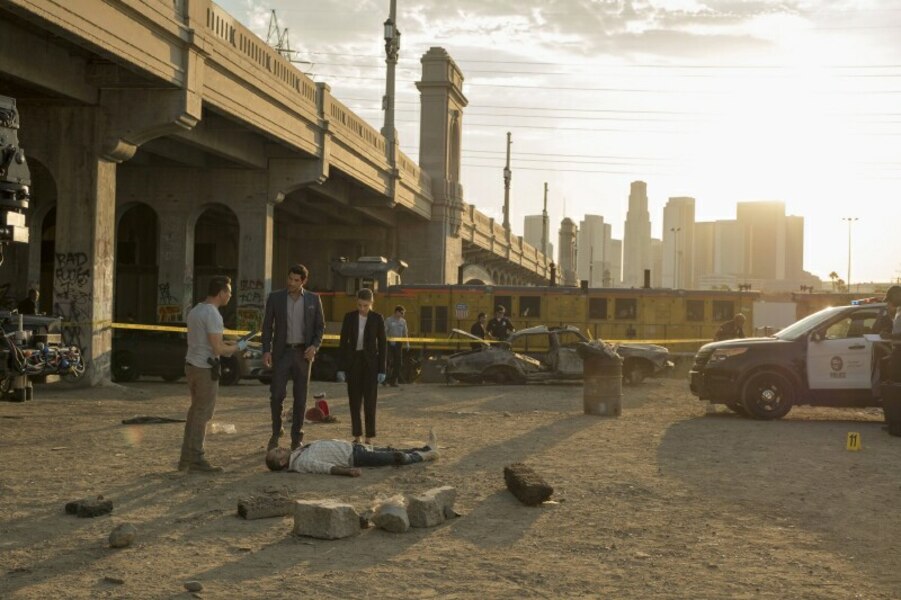 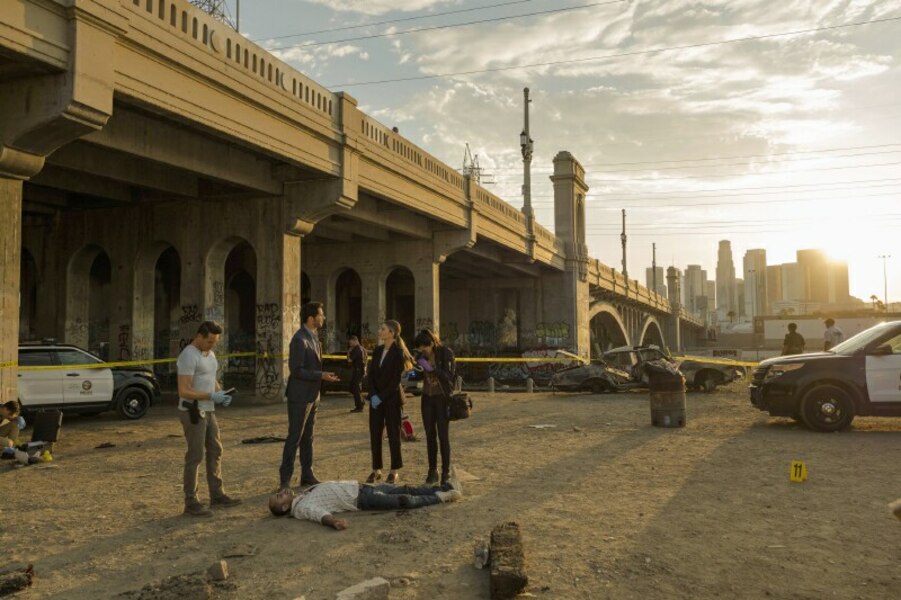 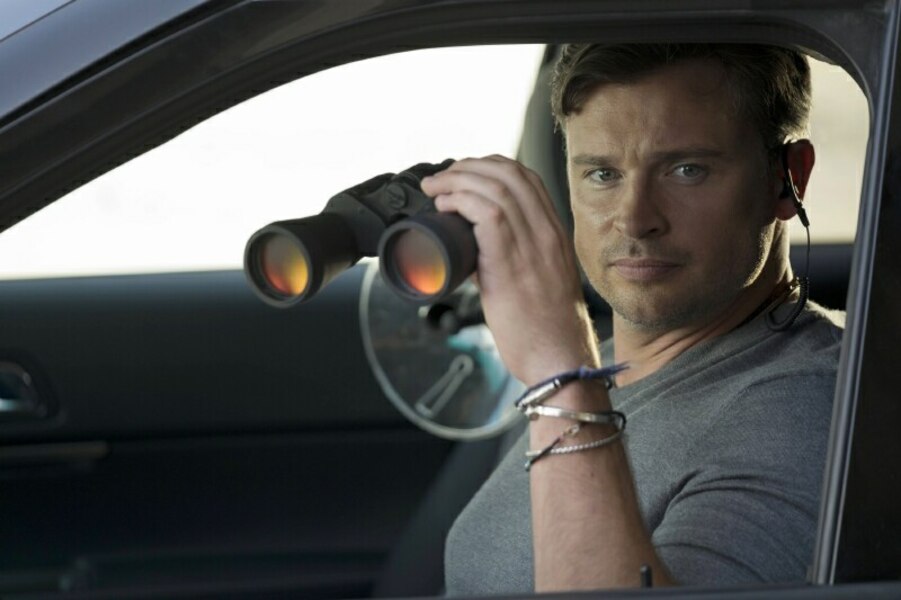 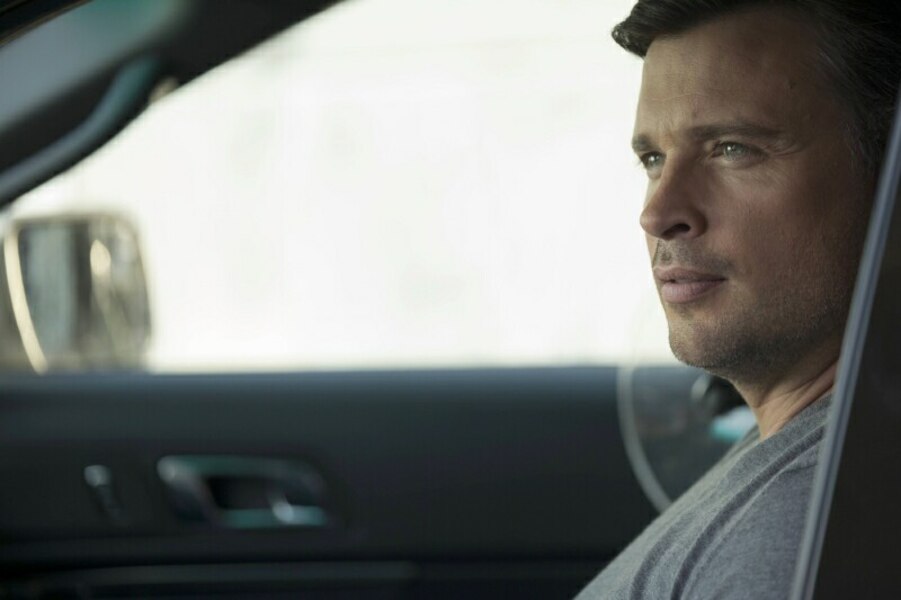 Search Online Stores for Lucifer - 302 'The