Bruce Wayne puts the lives of Gotham Natural History Museum historian Niles Winthrop (guest star Dakin Matthews) and his grandson, Alex (guest-star Benjamin Stockholm), in danger in an attempt to uncover the meaning behind his prized knife from the auction. Meanwhile, Ra’s Al Ghul (Alexander Siddig) proves he’ll take deadly measures to achieve what he wants. Also, with Sofia Falcone (Crystal Reed) in town, she is on a mission to win back Gotham from Penguin in the all-new “A Dark Knight: The Demon’s Head” episode of GOTHAM airing Thursday, Oct. 12 (8:00-9:01 PM ET/PT) on FOX. (GTH-404) (TV-14 L, S, V) 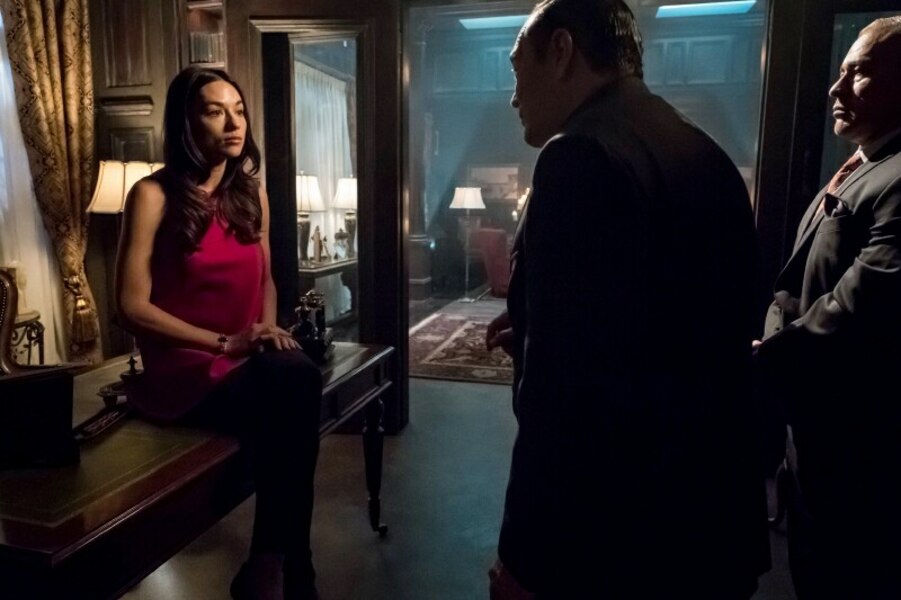 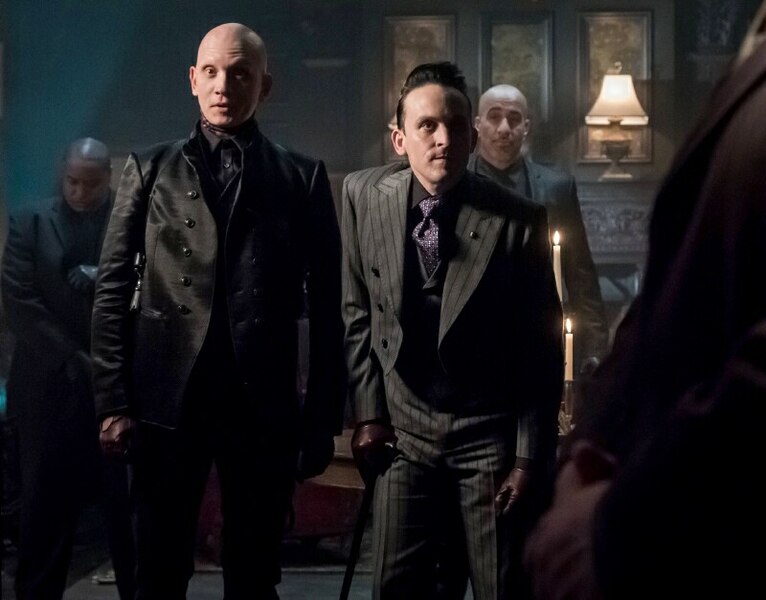 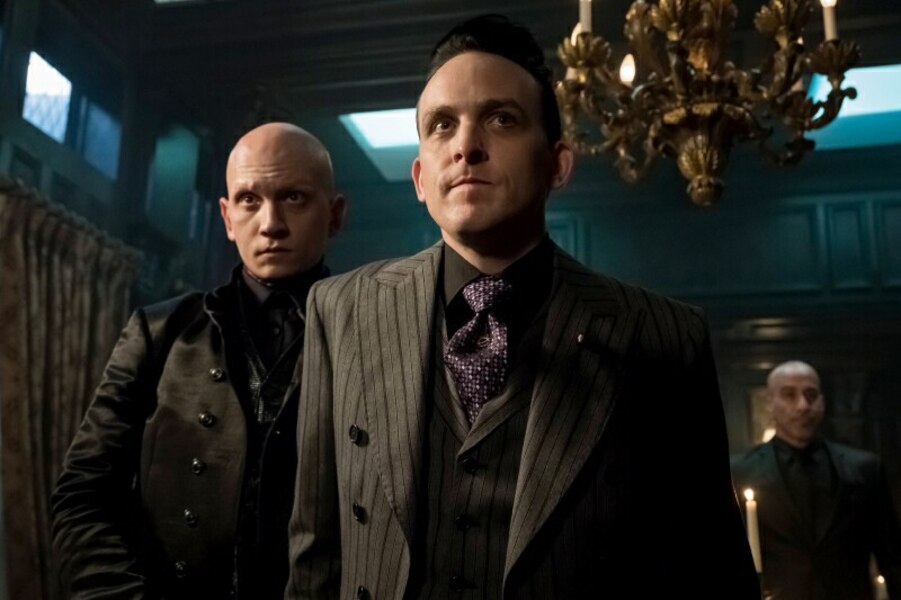 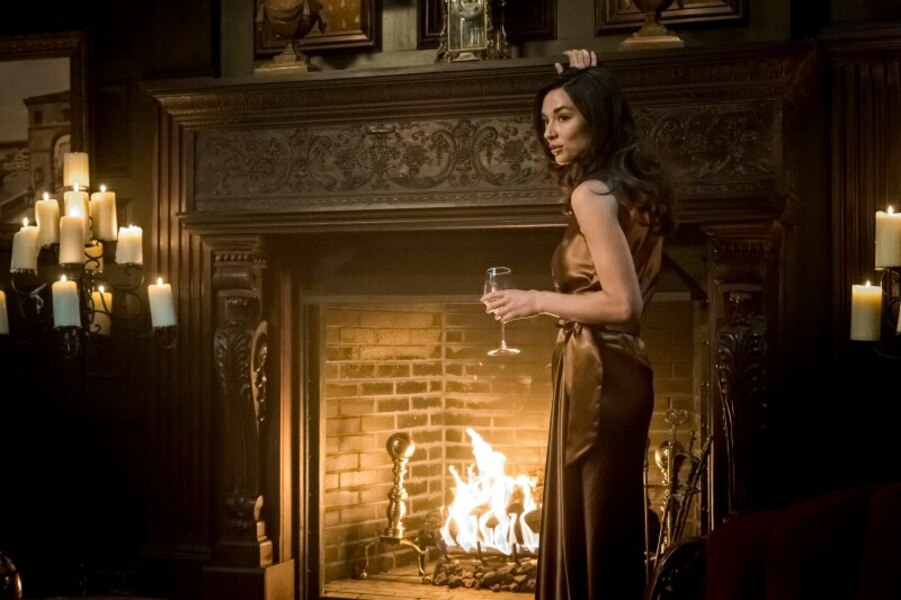 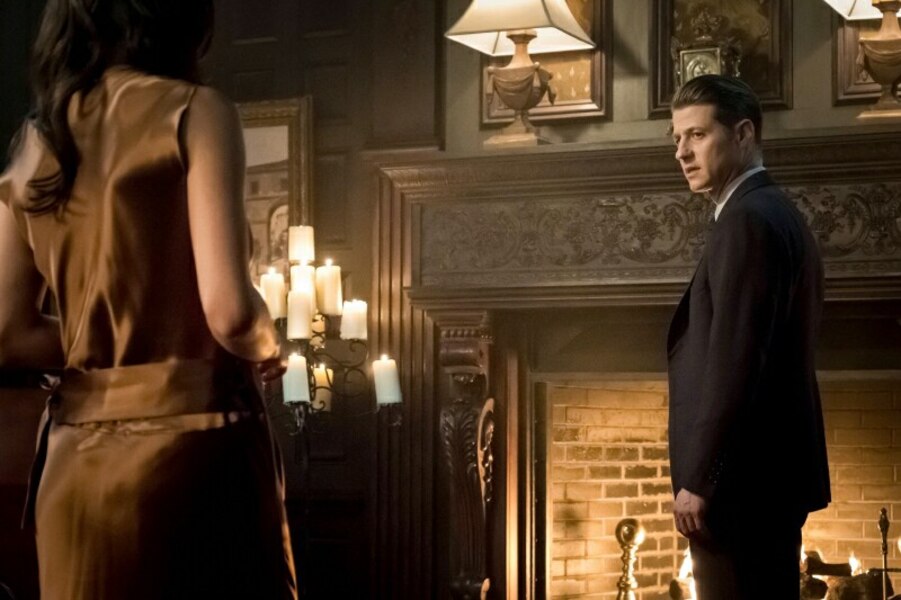 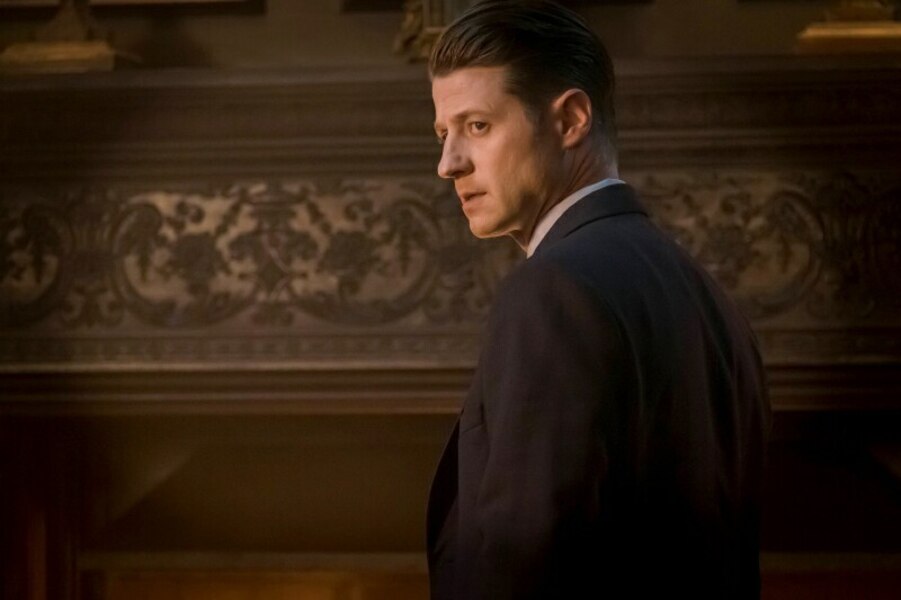 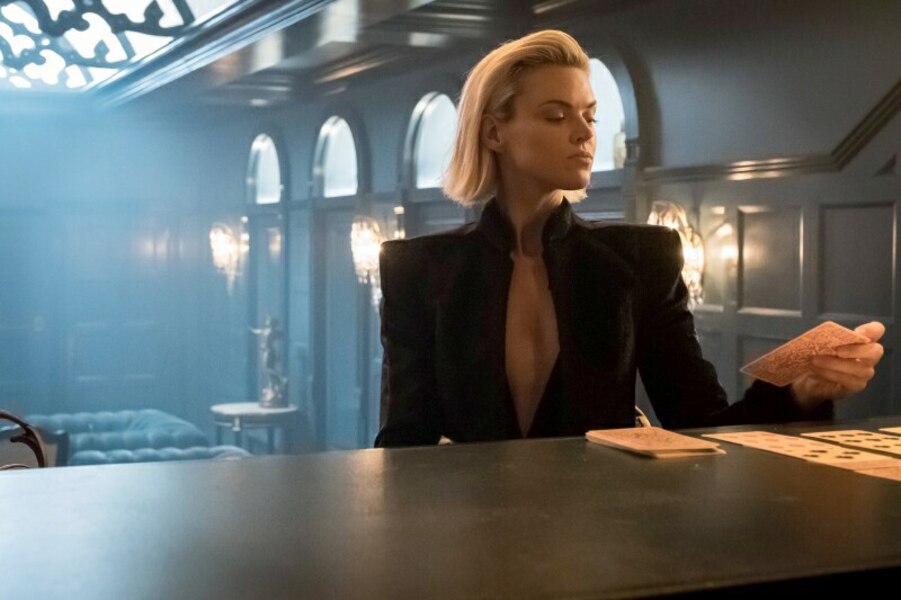 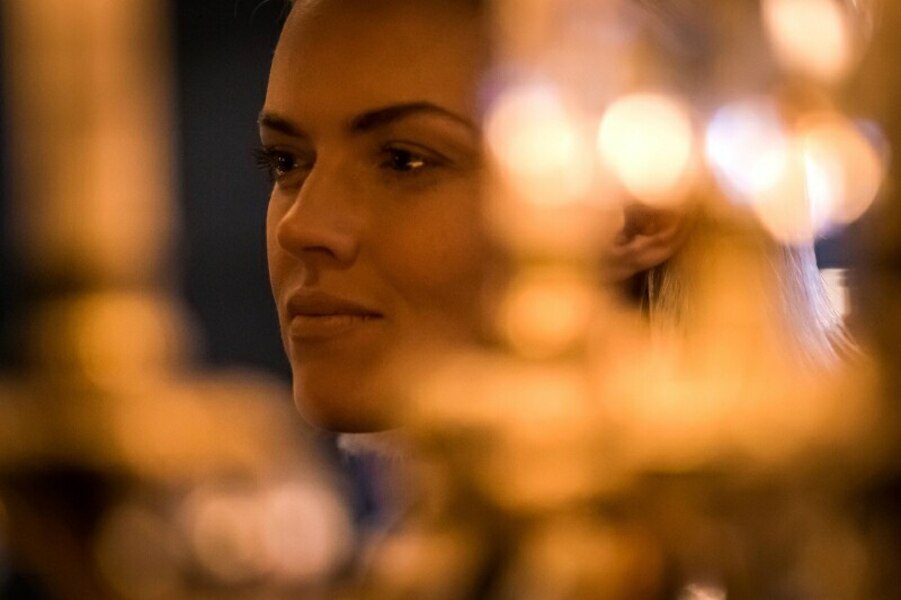 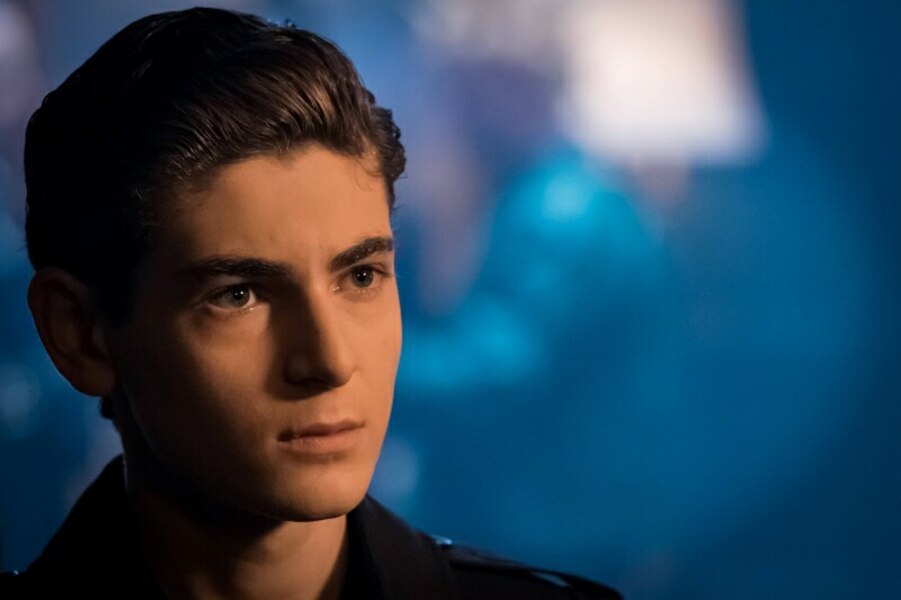 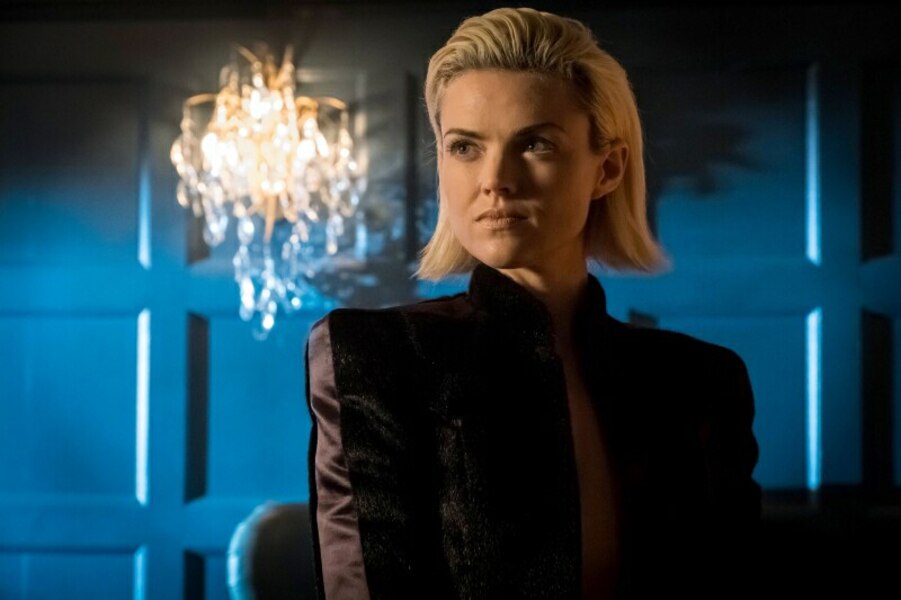 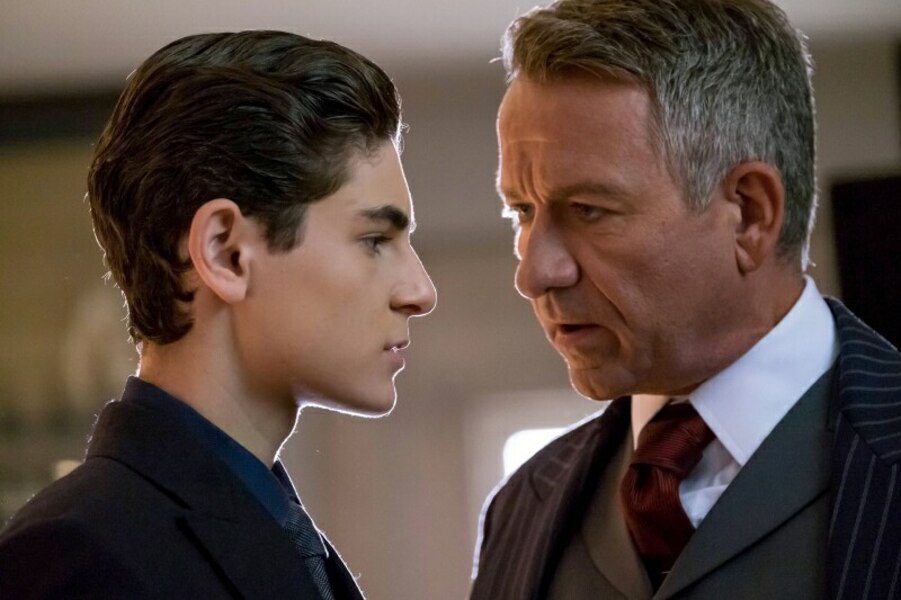 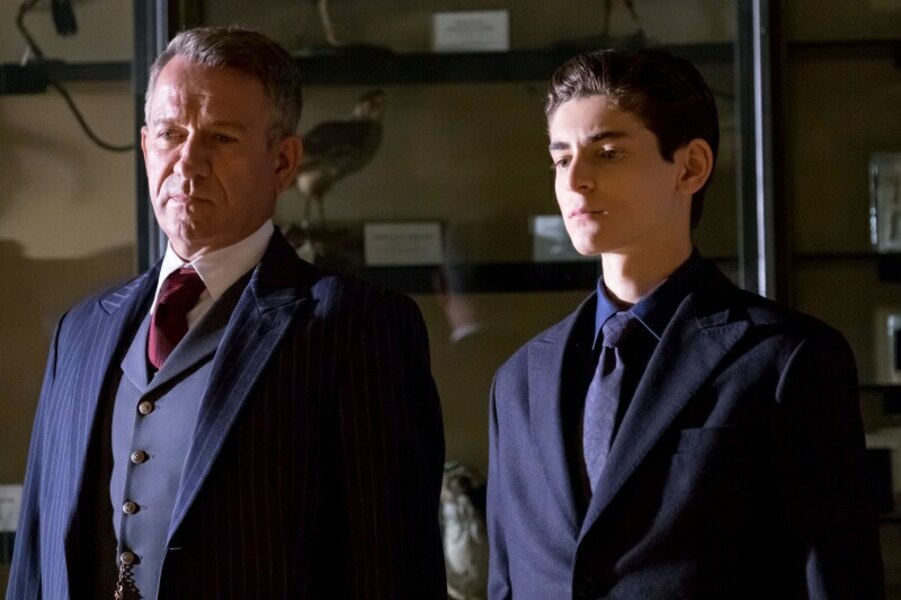 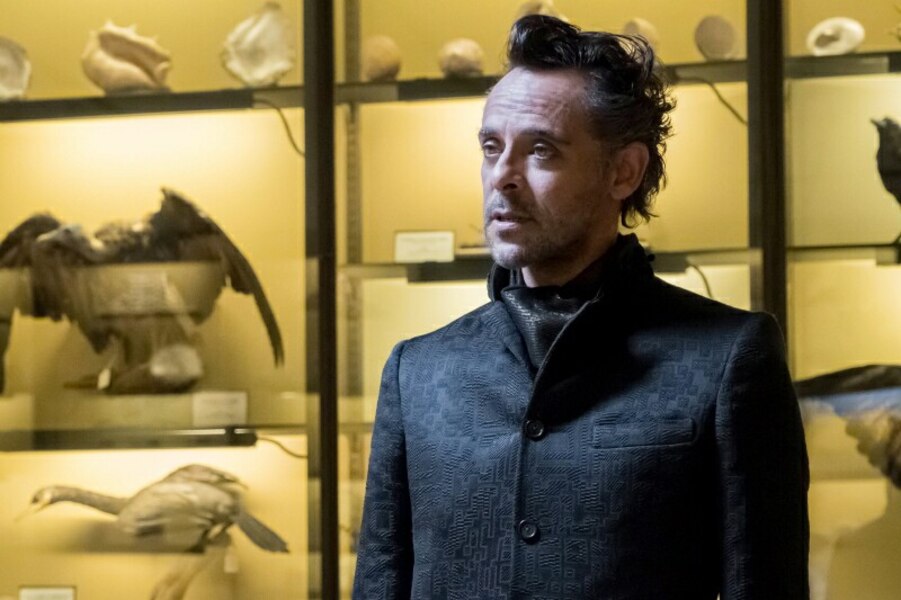