A brand-new trailer for Amazon's superhero comedy series "The Tick" has been released, following its debut at this year's New York Comic Con.

In a workaday world where superheroes fly among us, mild-mannered accountant Arthur Everest (Griffin Newman) suspects The City is controlled by a fabled villain known as The Terror (Jackie Earle Haley), despite evidence of The Terror’s death 15 years ago. Arthur has a traumatic connection with The Terror, whose movements he has obsessively tracked since childhood. Arthur’s sister, Dot (Valorie Curry), is a paramedic who dotes on her brother but also provides a sibling’s tough love. The more he talks about super-villain super-conspiracies, the more she warns him to “keep it real.”

Fate soon brings Arthur together with a tall, verbally adroit muscleman with superpowers and a mysterious past: The Tick (Peter Serafinowicz). As they investigate the mystery surrounding The Terror, they draw attention from the electrifying enigma known as Miss Lint and a hyper-violent vigilante named Overkill, confronting the complexity of the struggle between good and evil. The Tick, bursting with relentlessly original storylines and quotable dialogue, shows what a blast crusading for truth and justice can be. Our culture is now awash with self-serious mythologies and grimly determined, interchangeable characters filling not just franchises but entire universes. The time has come for The Tick.

In August, Amazon Studios released the first six episodes of the show's first season. The streaming company is planning to release the remaining four episodes on February 23, 2018. 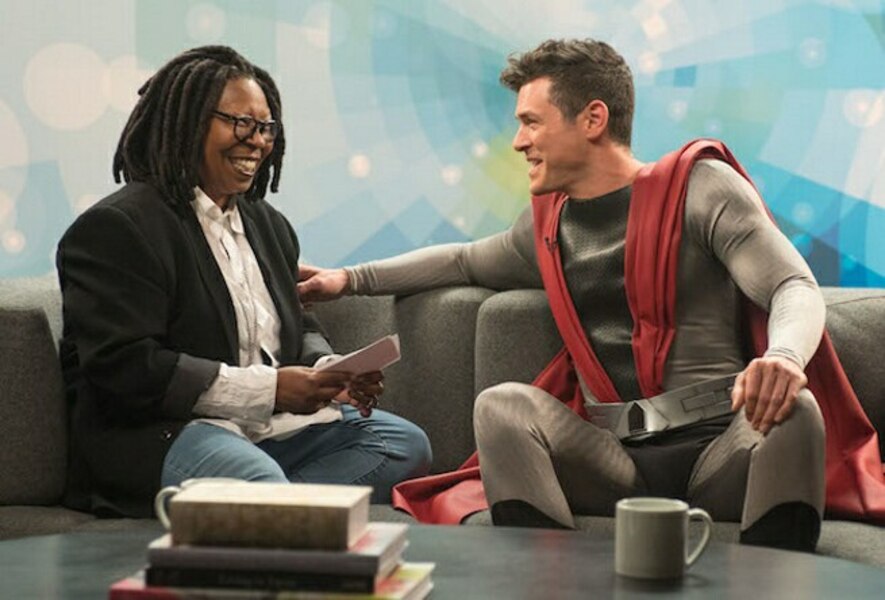 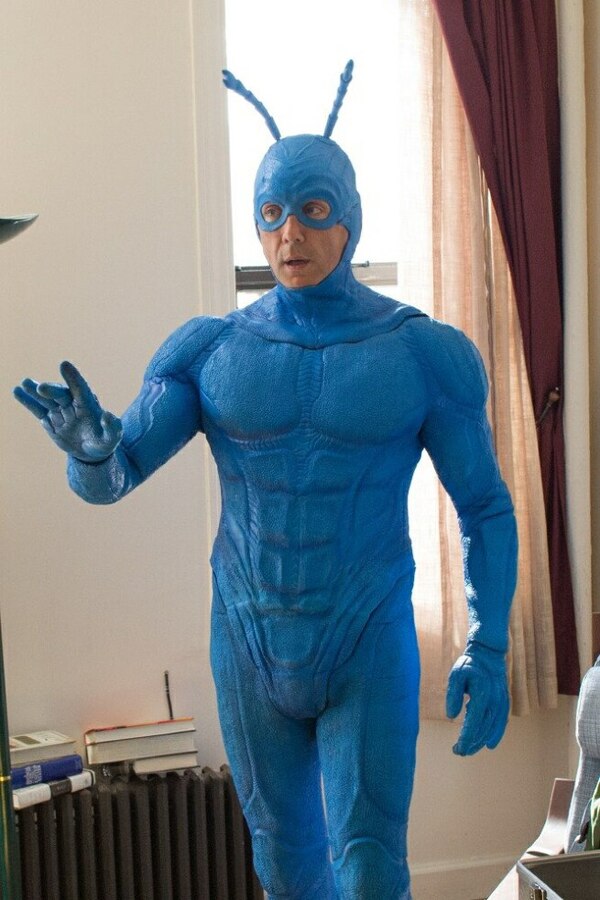 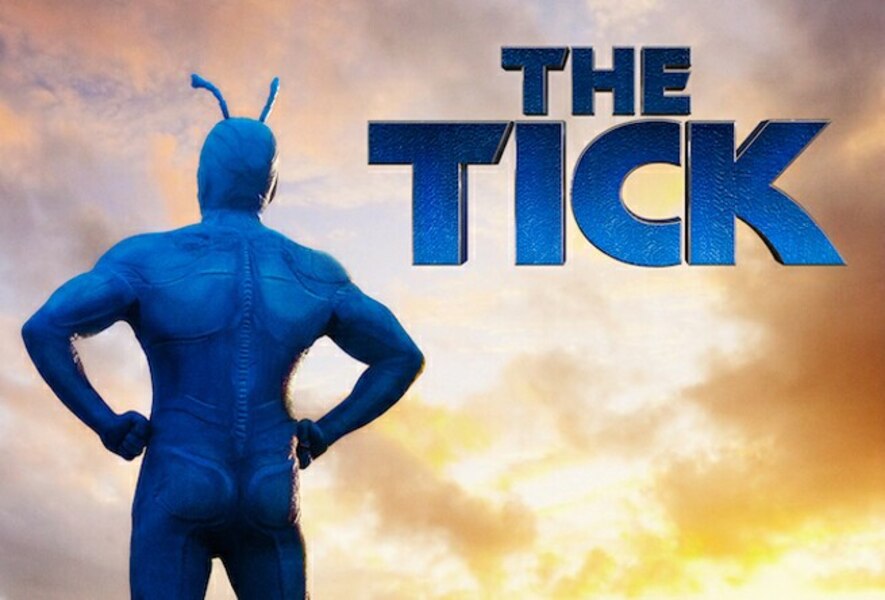 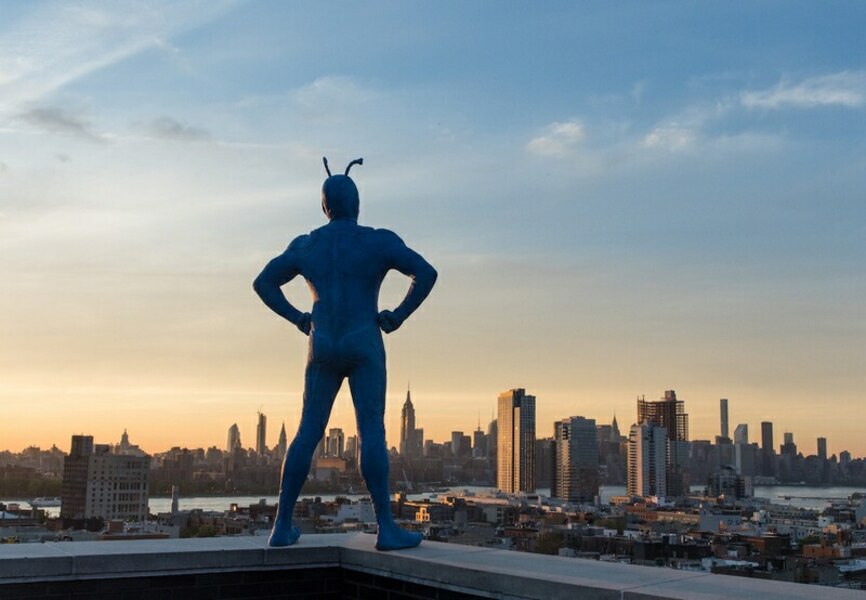 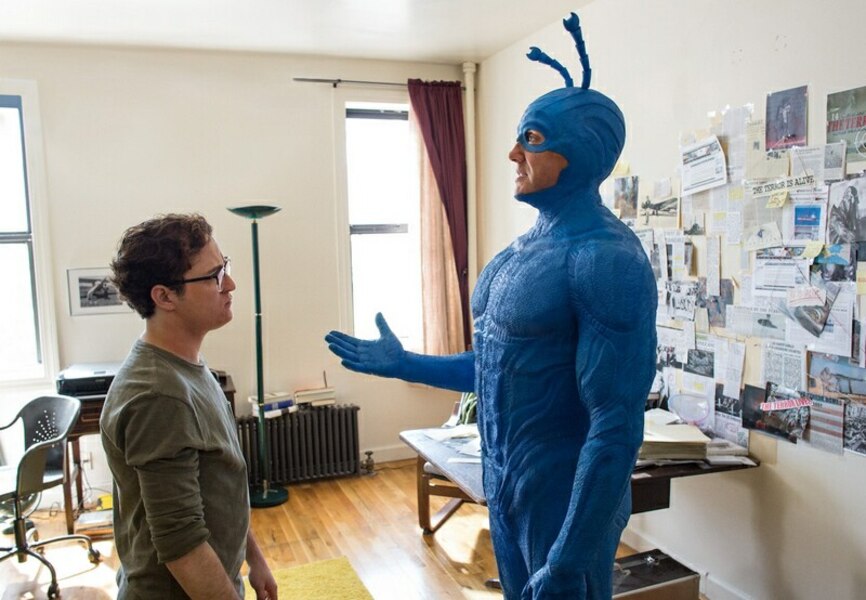 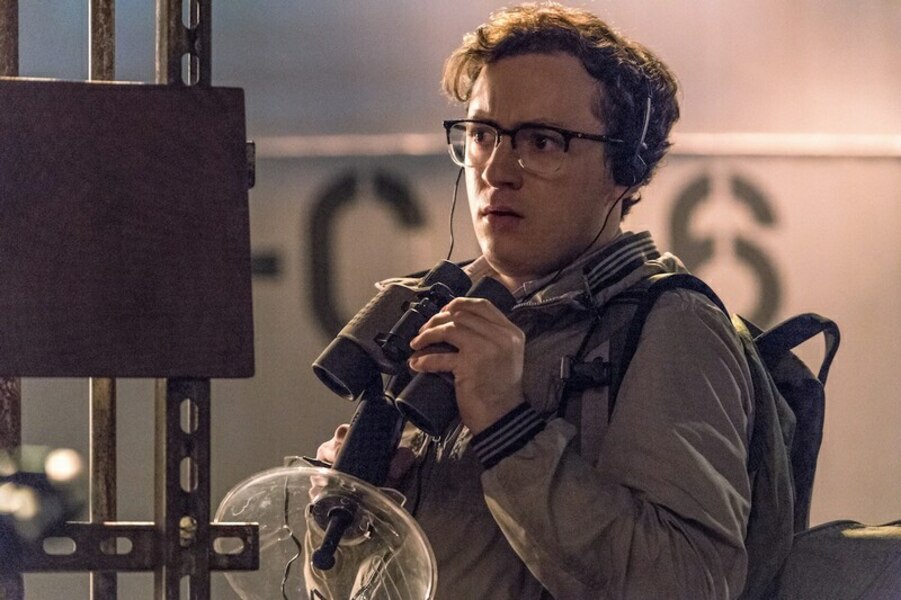 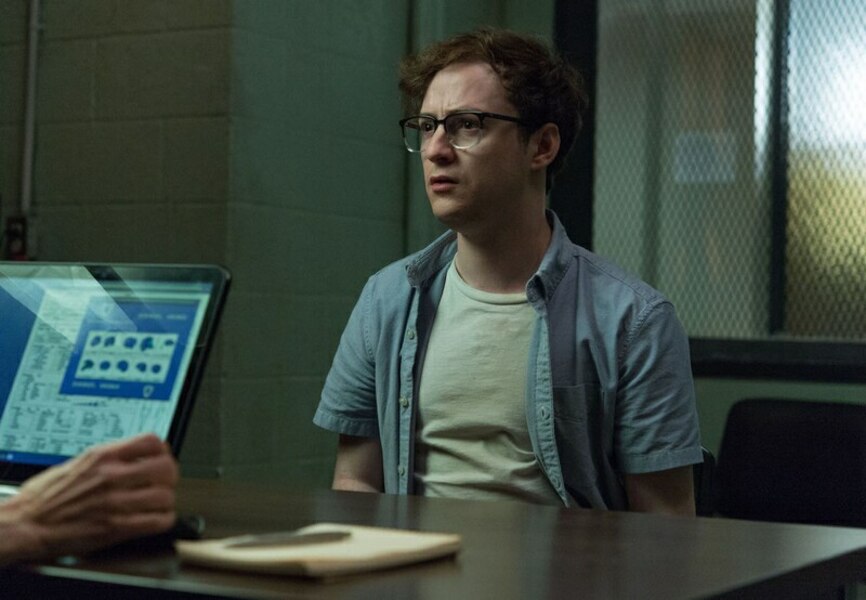 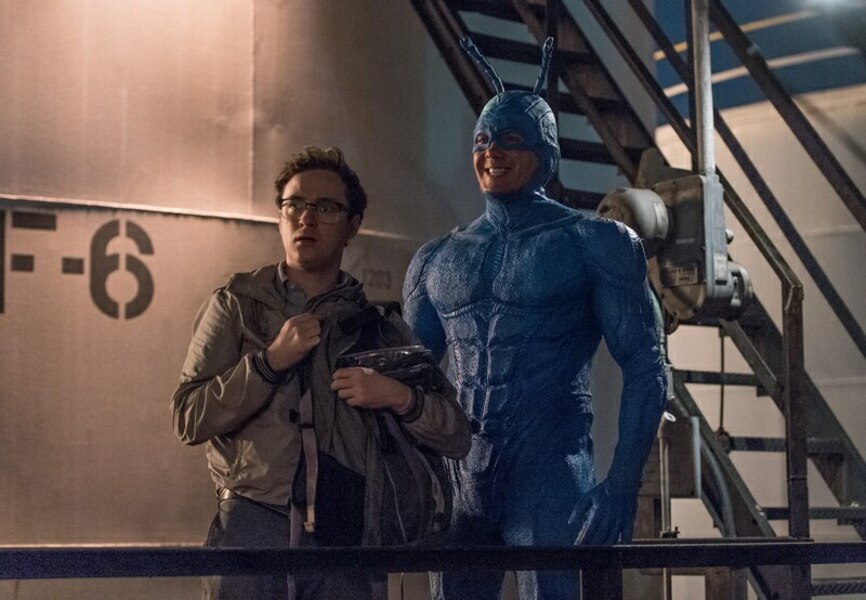 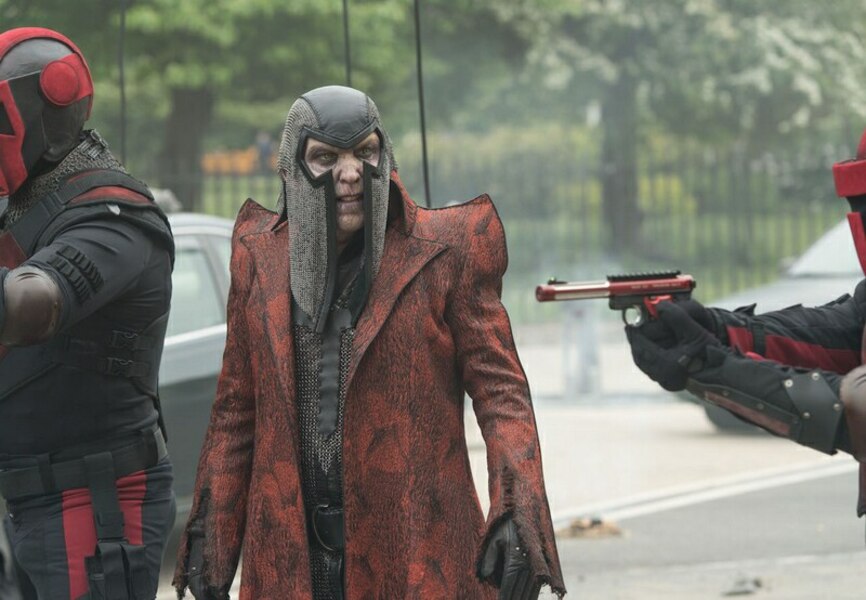 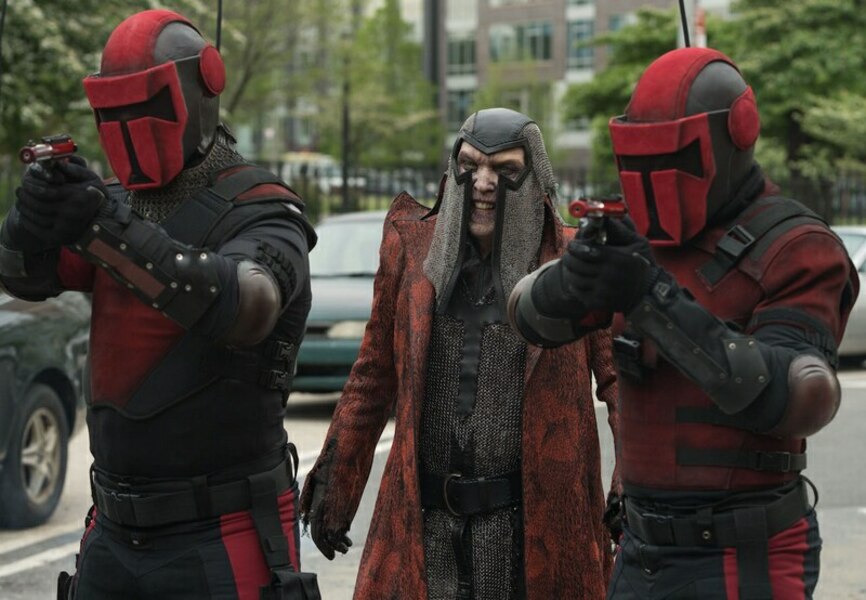 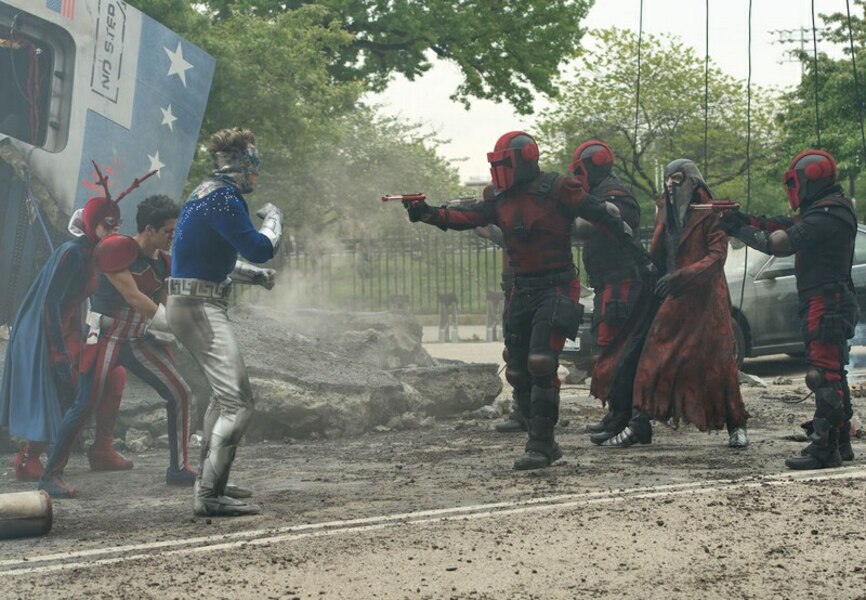 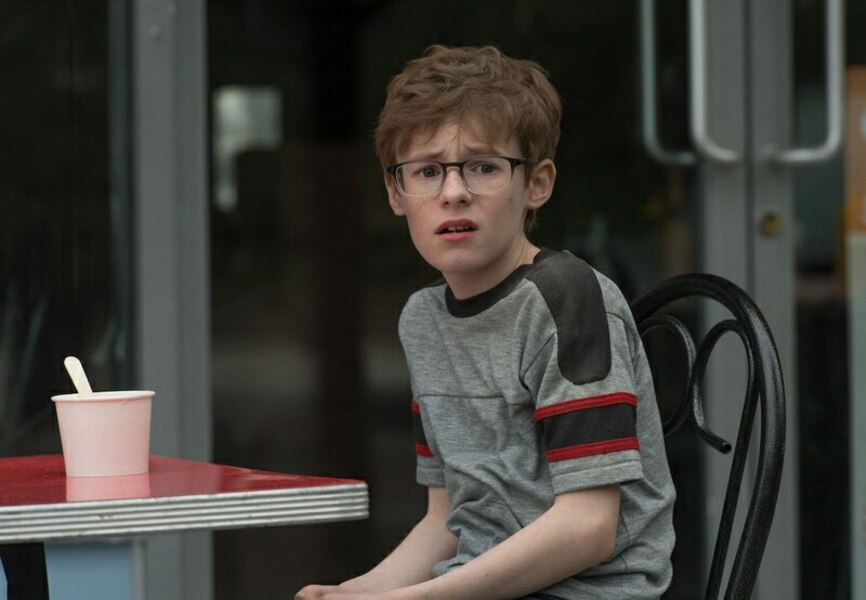 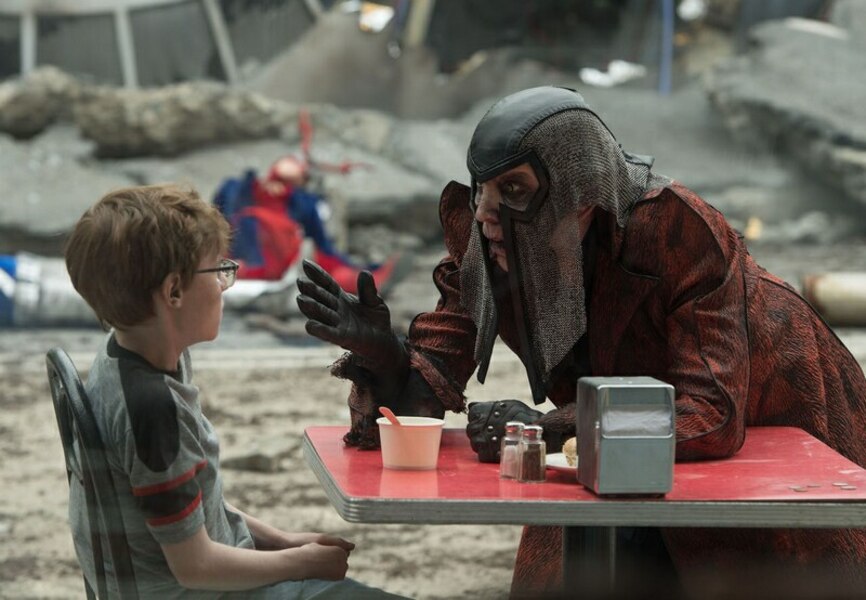 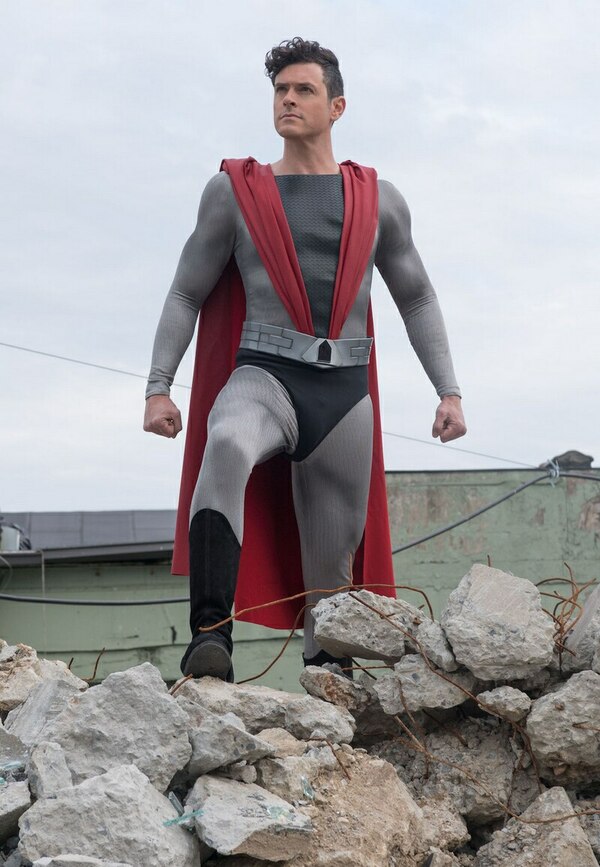 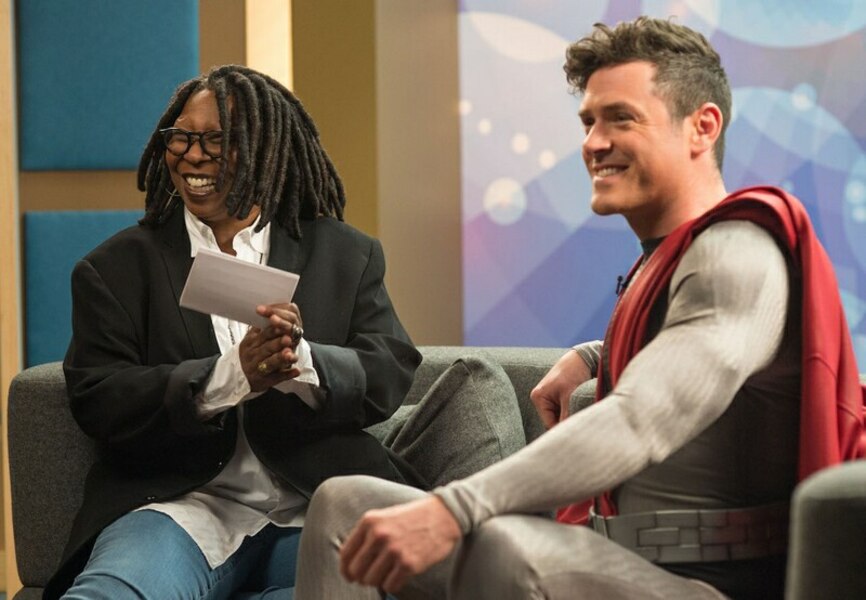 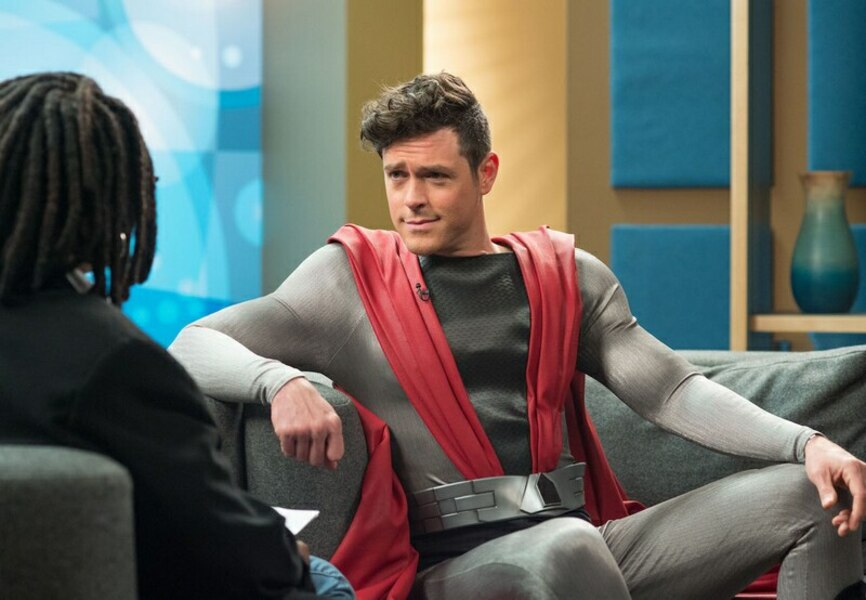 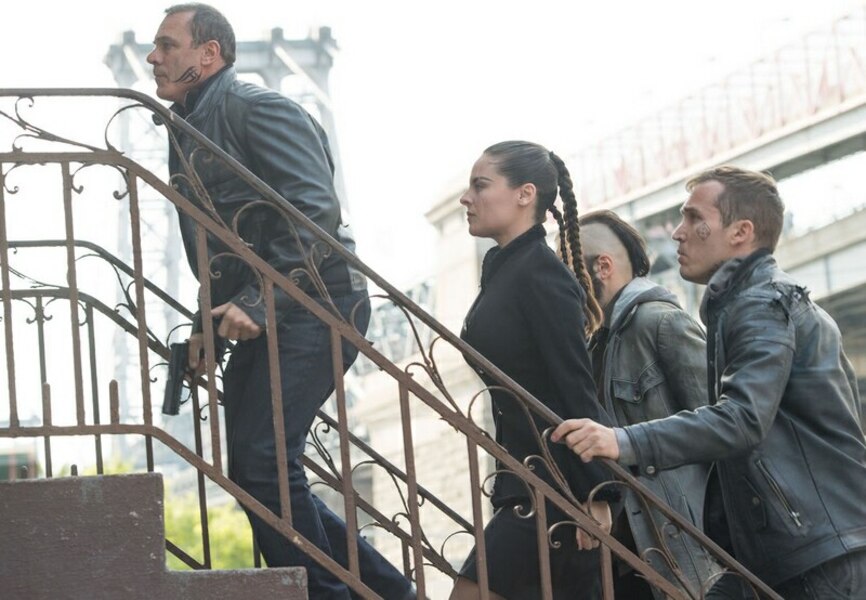 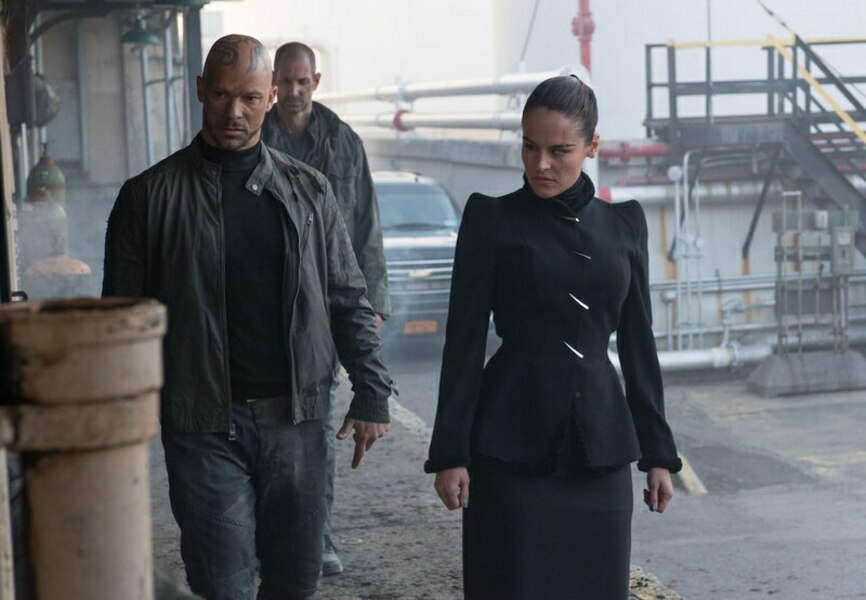 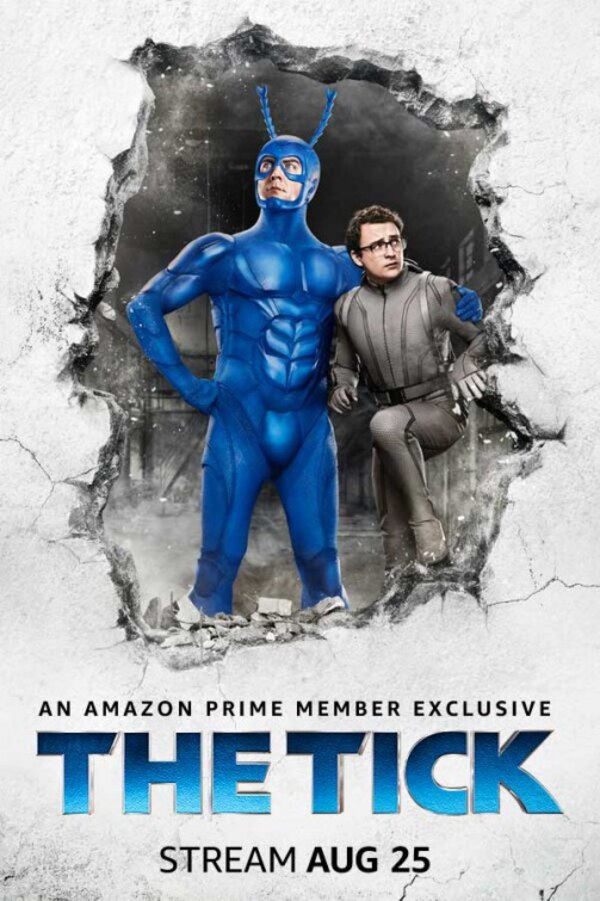 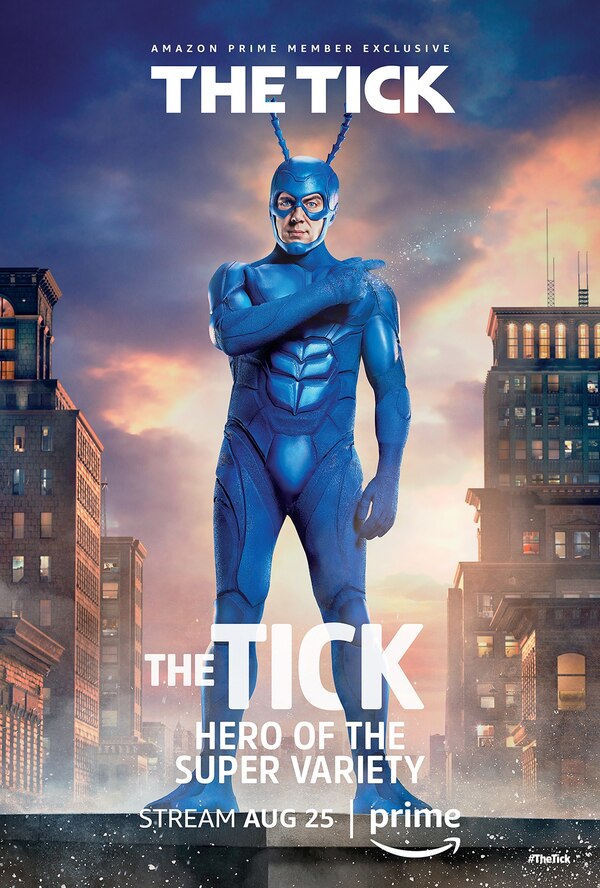 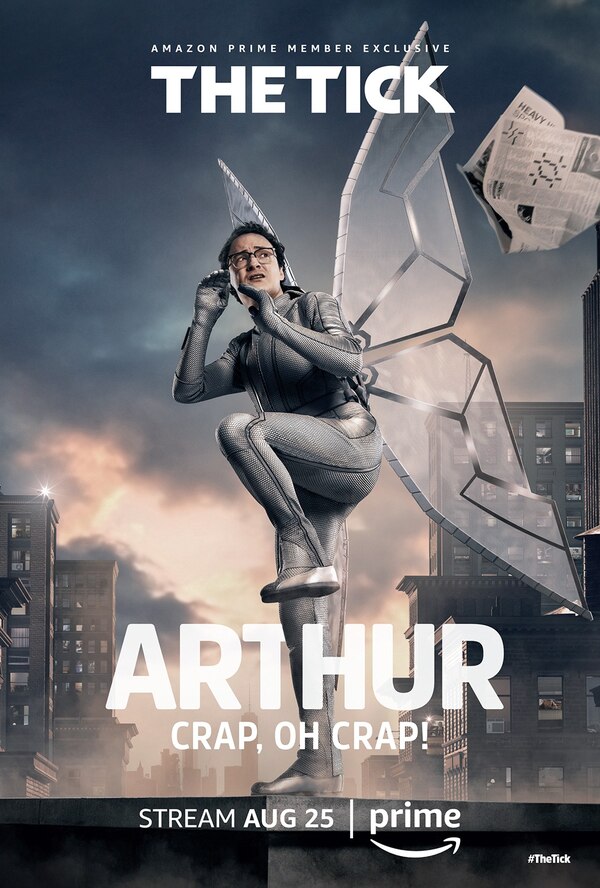 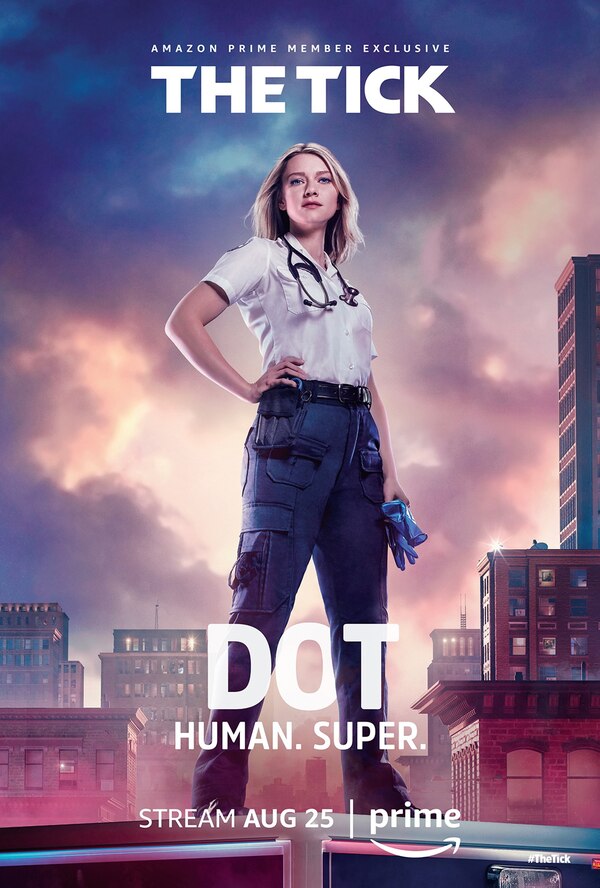 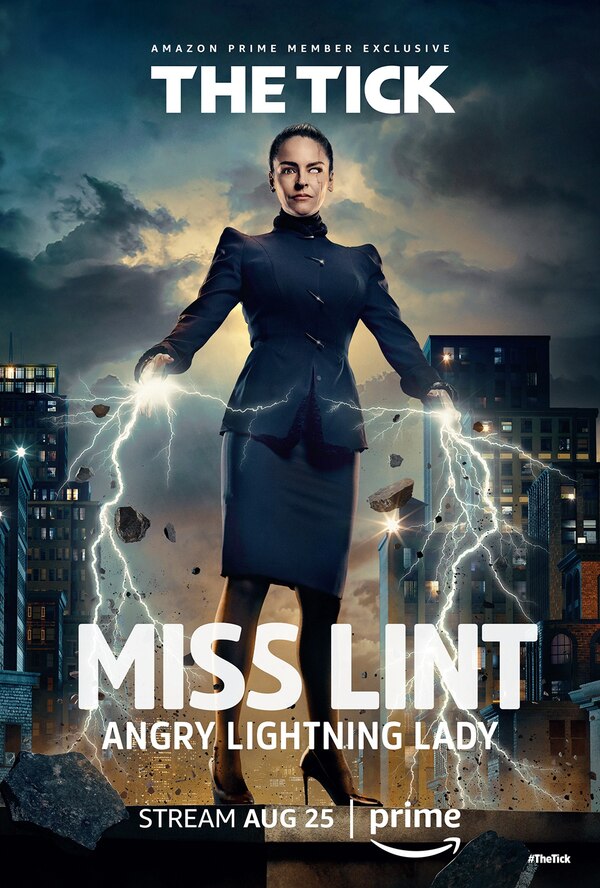 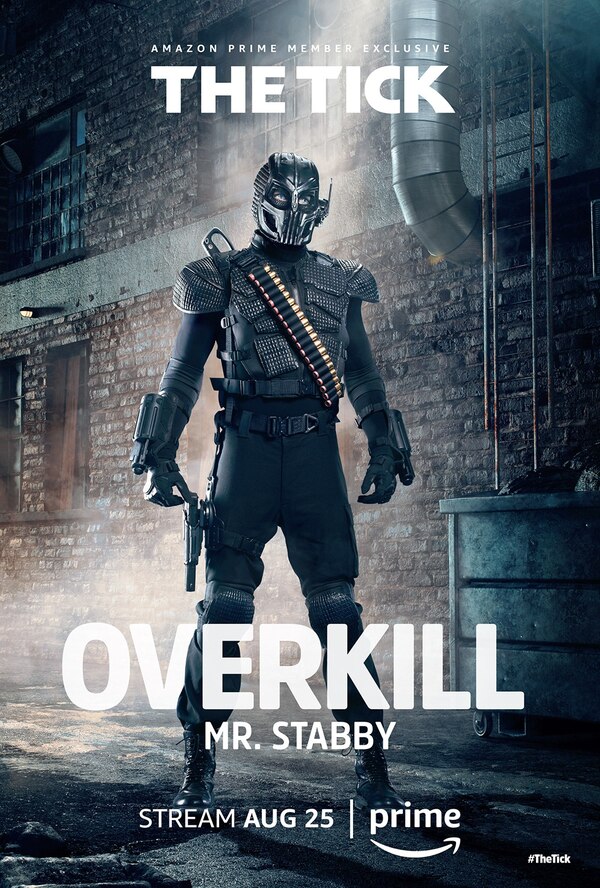 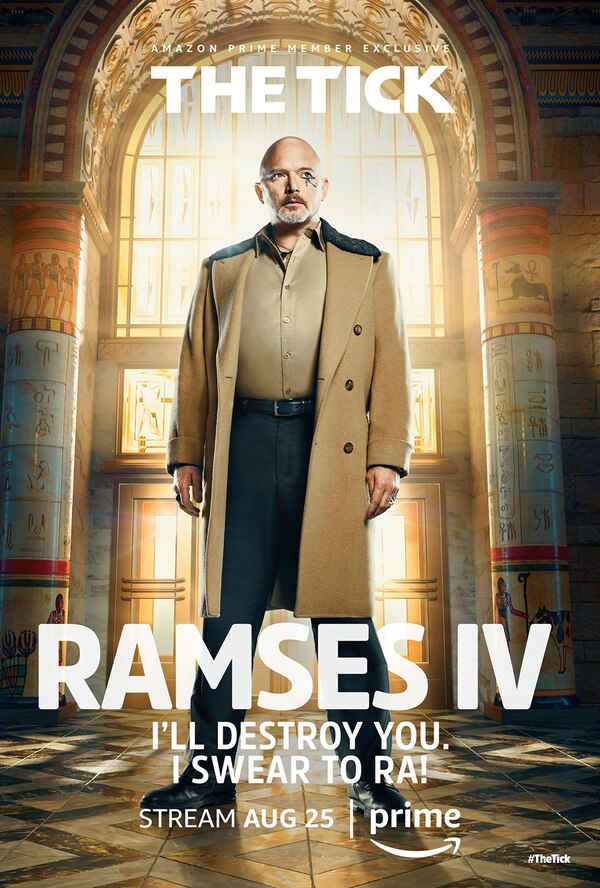 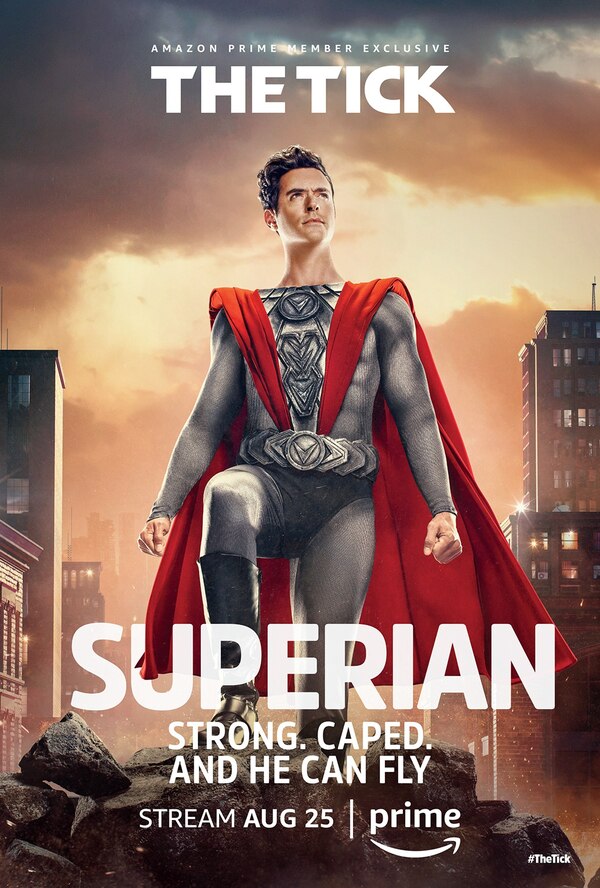 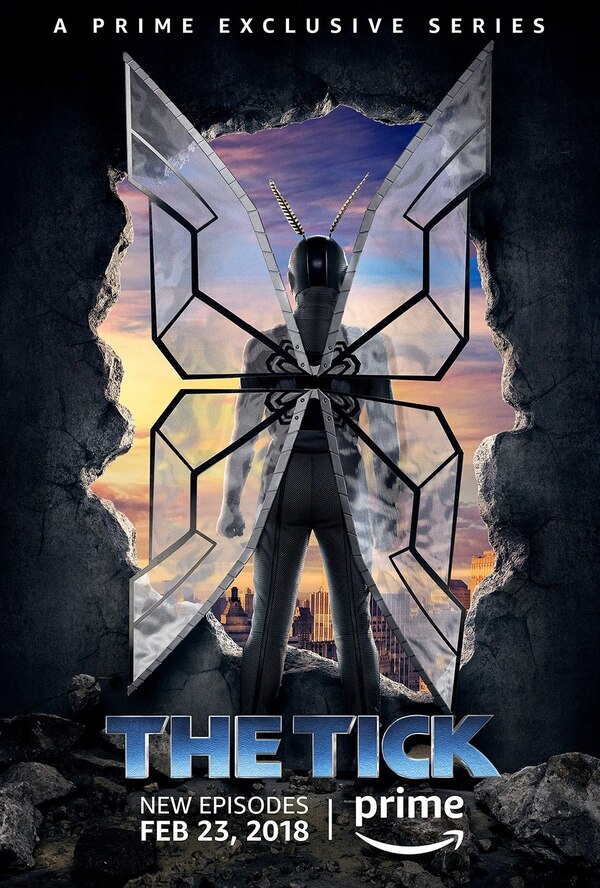