With Shiro back at the Castleship, Keith makes a choice that causes a rift between him and Team Voltron. As Allura and team focus on building the Voltron Coalition, Prince Lotor’s plans start to take shape.

From days long ago, from uncharted regions of the universe, comes the Netflix Original Series VOLTRON: LEGENDARY DEFENDER. DreamWorks Animation reimagines one of the most popular fan-favorite shows of all time in this all-new comedic action-packed show from executive producer Joaquim Dos Santos (The Legend of Korra, Avatar: The Last Airbender) and co-executive producer Lauren Montgomery (The Legend of Korra).

Five unsuspecting teenagers are transported from Earth into the middle of a sprawling intergalactic war and become pilots for five robotic lions in the battle to protect the universe from evil. Only through the true power of teamwork can they unite to form the mighty warrior known as VOLTRON: LEGENDARY DEFENDER.

Catch an all-new season of DreamWorks Voltron Legendary Defender, only on Netflix October 13th
Image 1 of 18 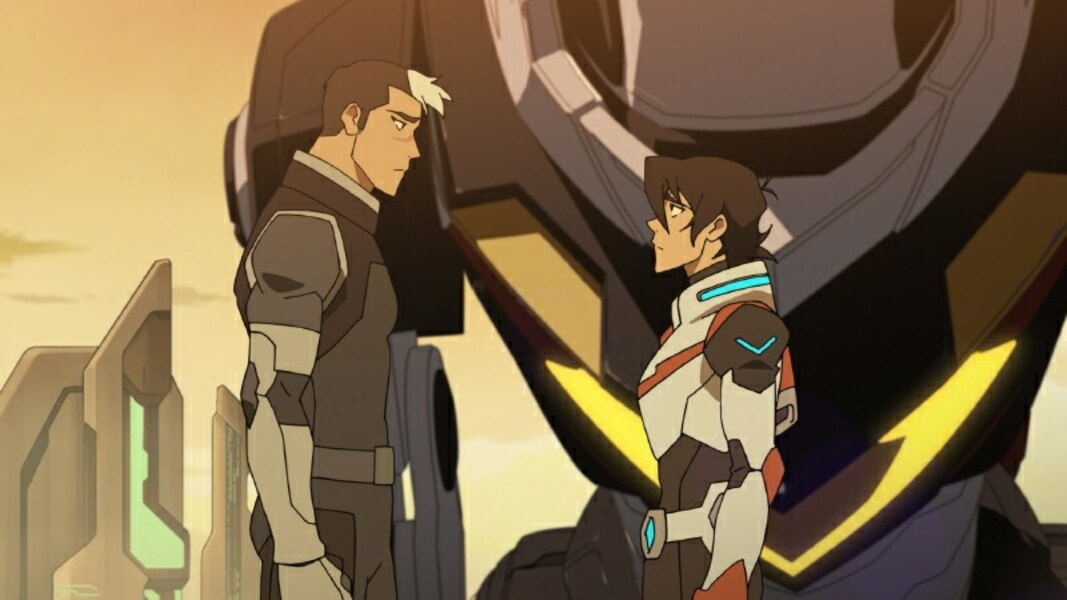 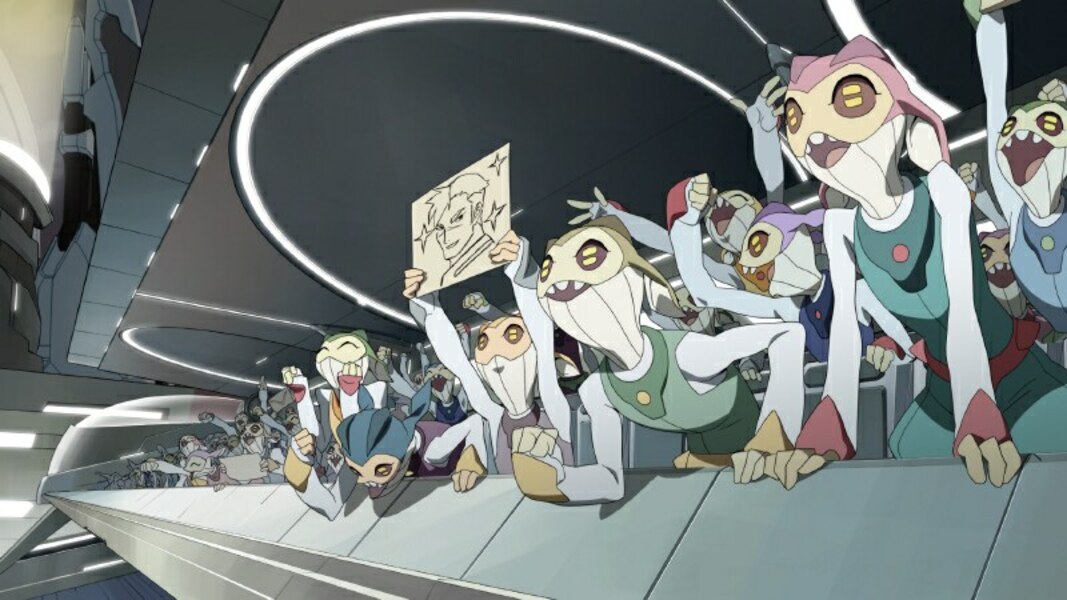 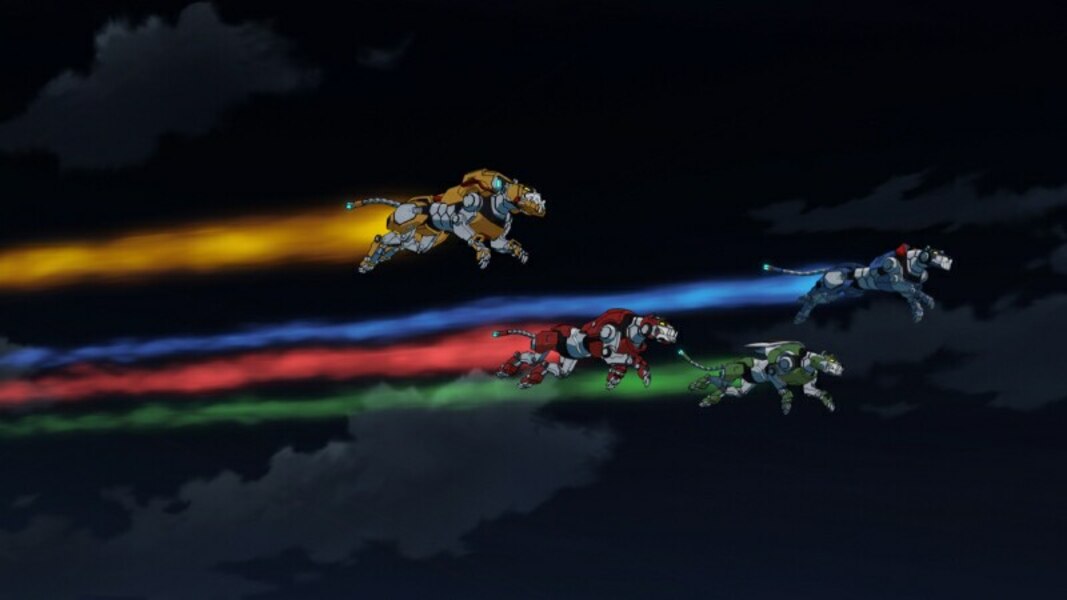 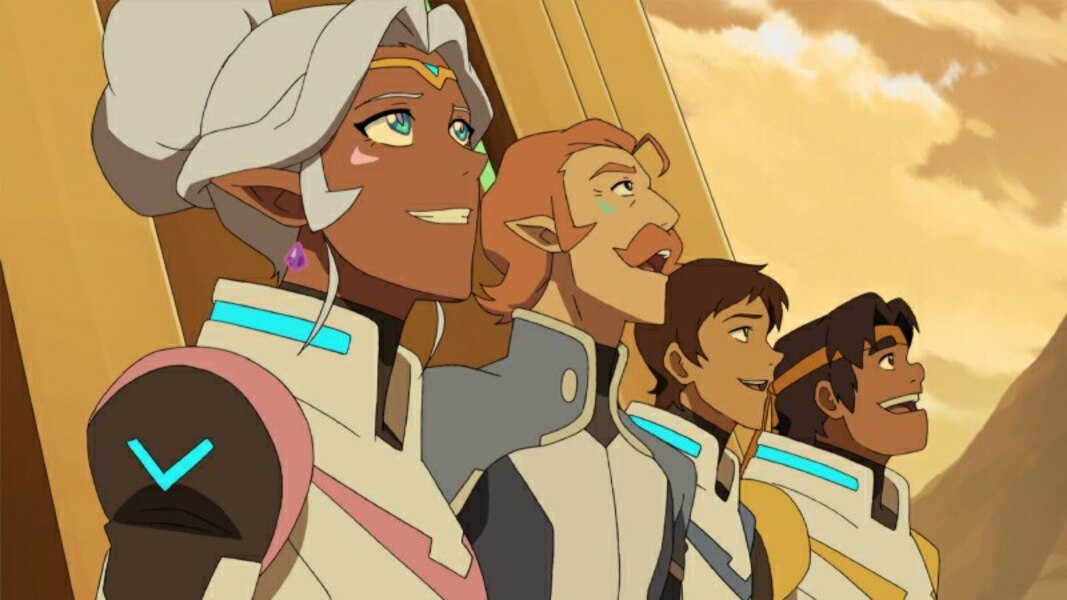 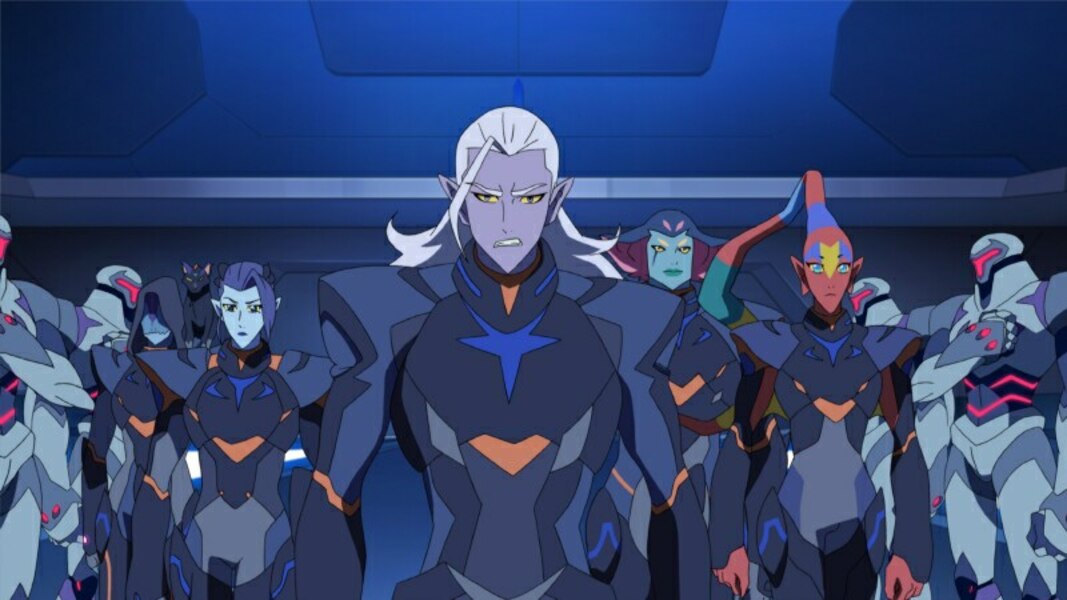 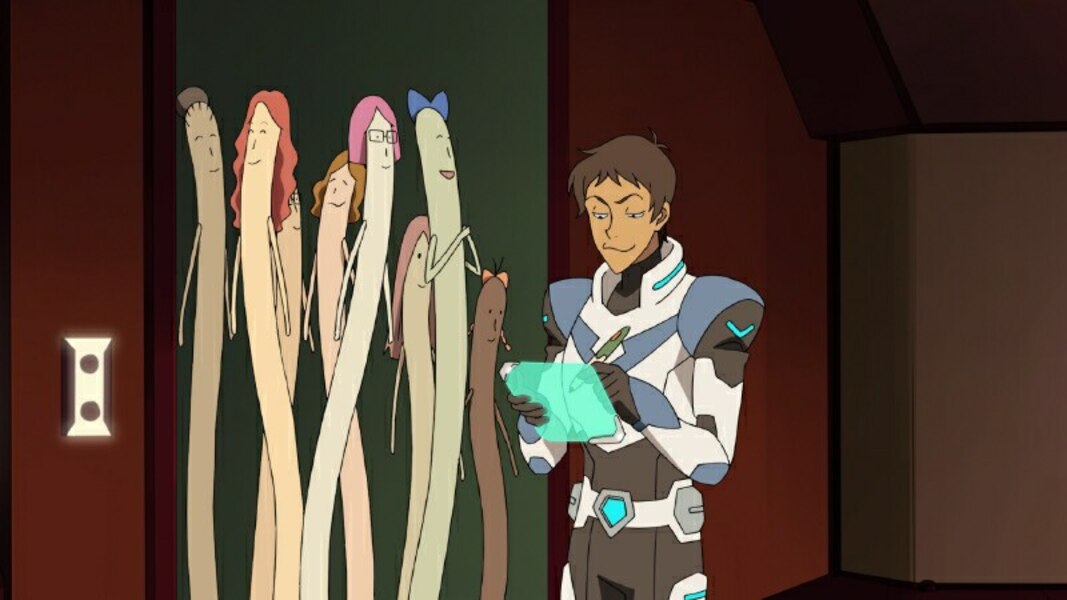 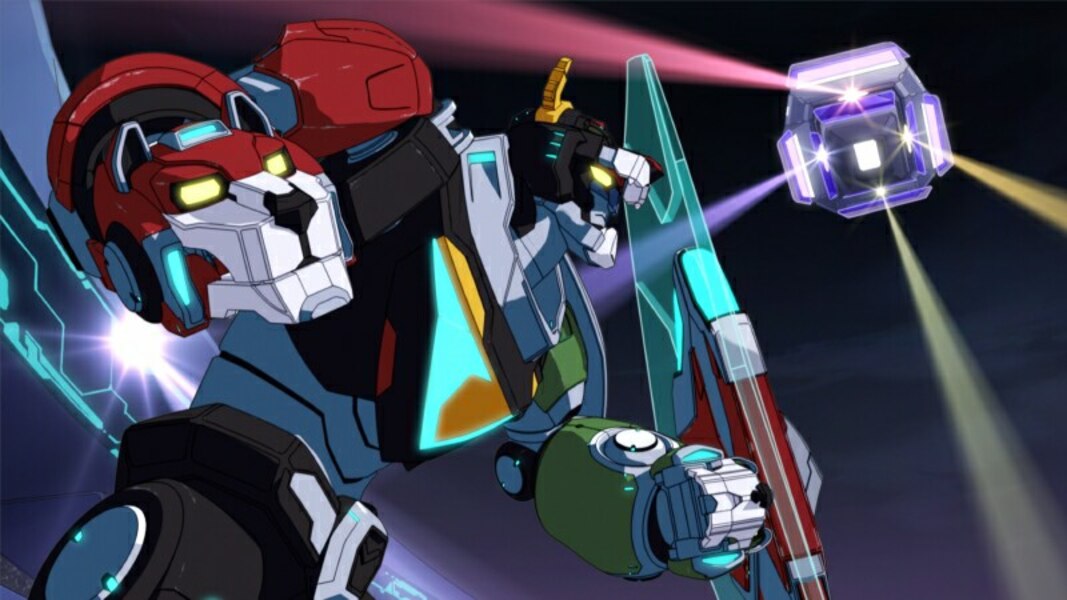 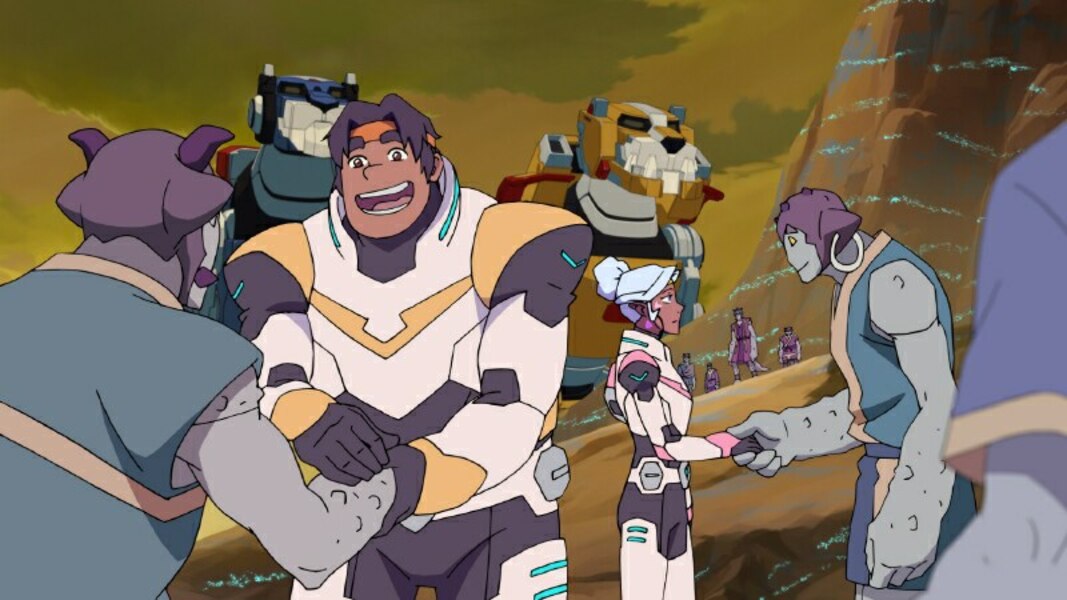 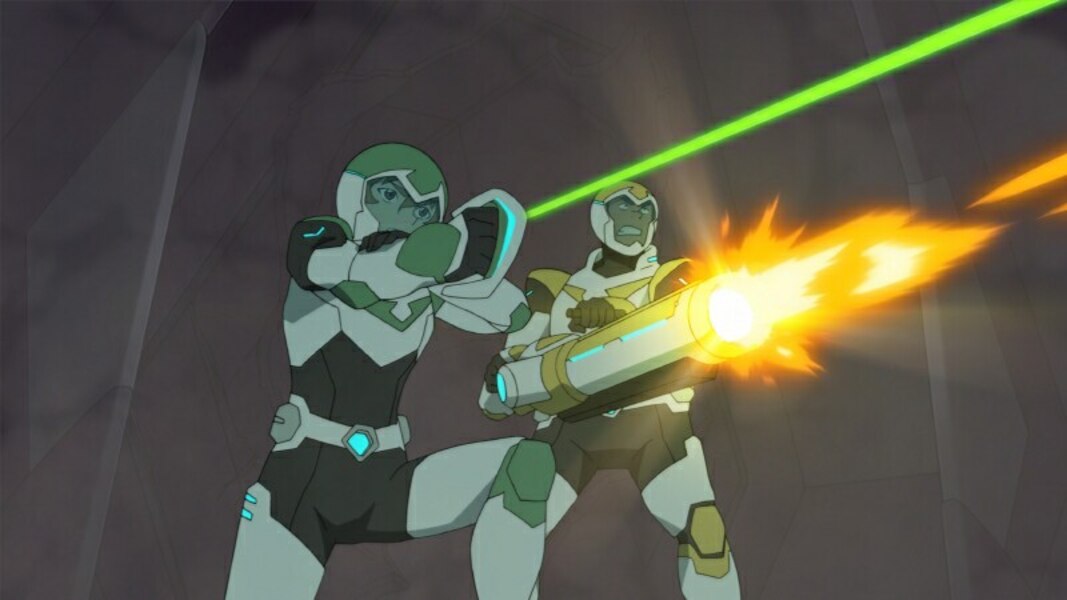 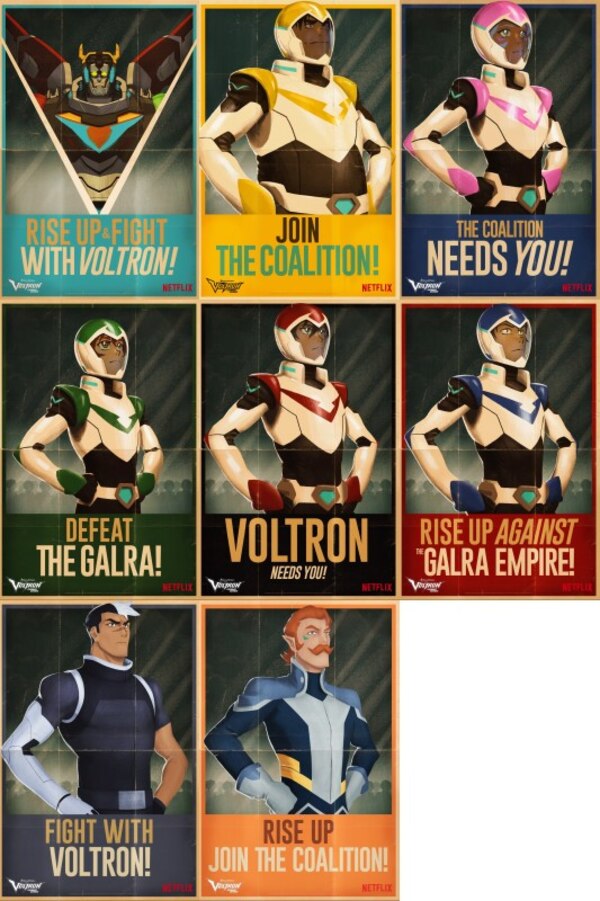 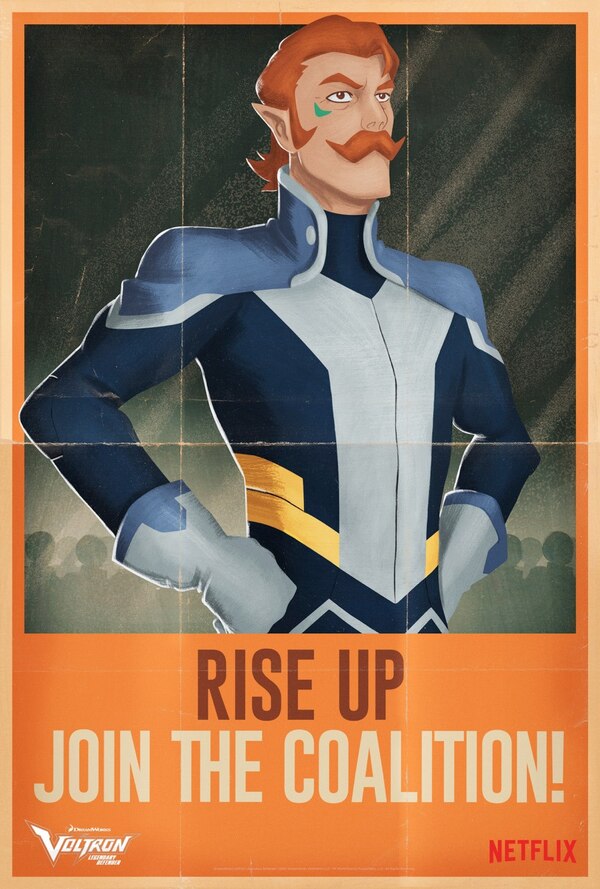 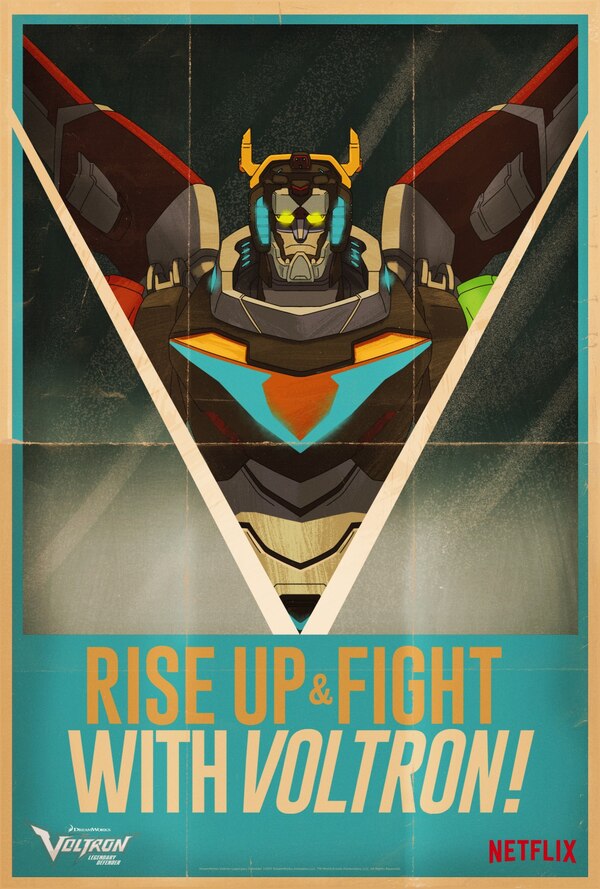 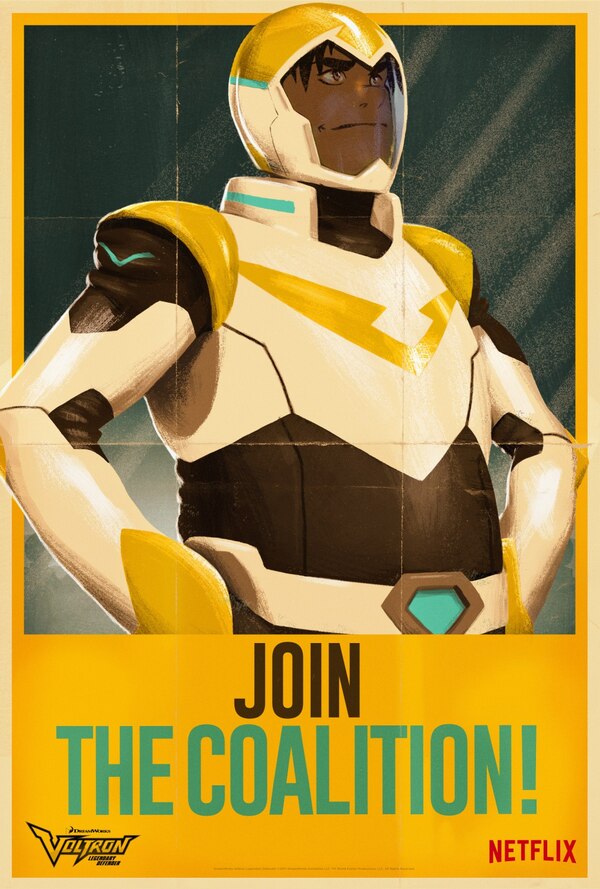 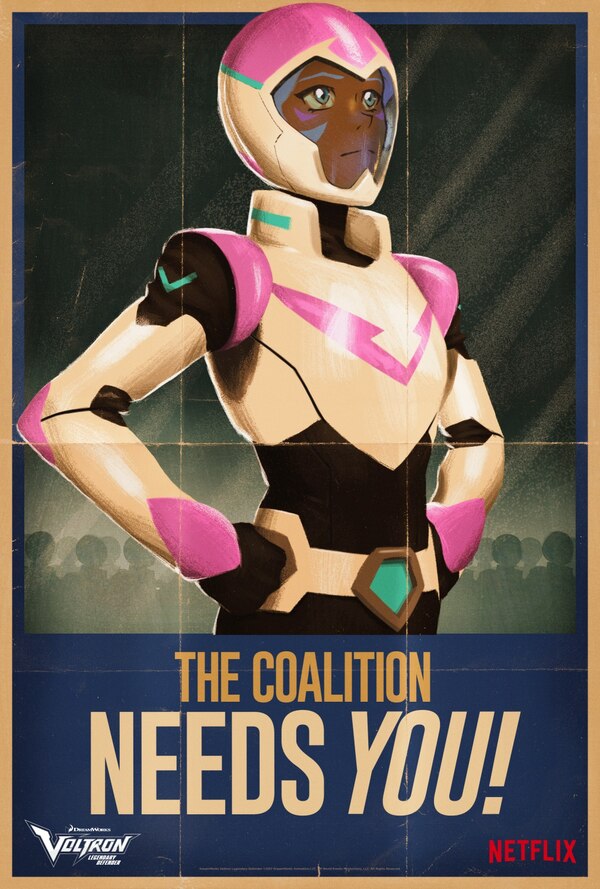 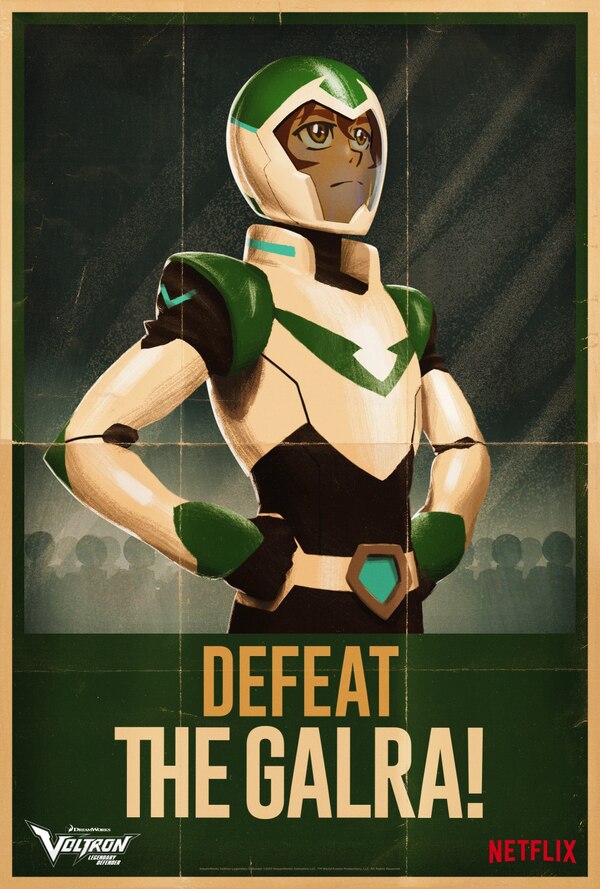 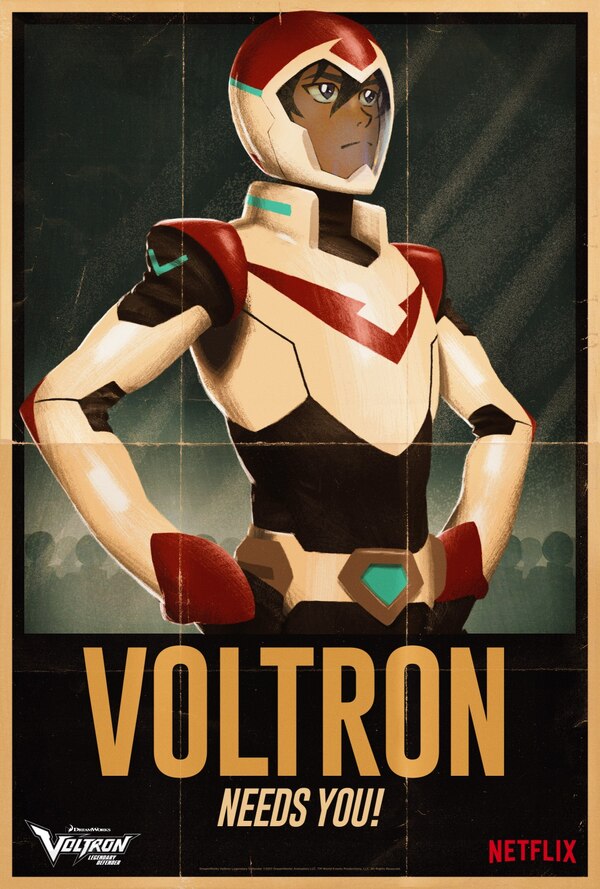 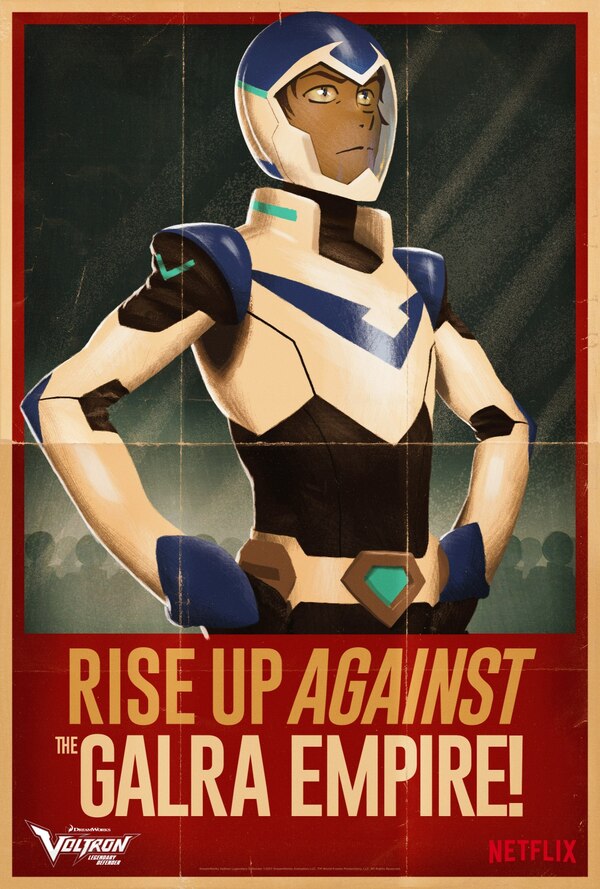 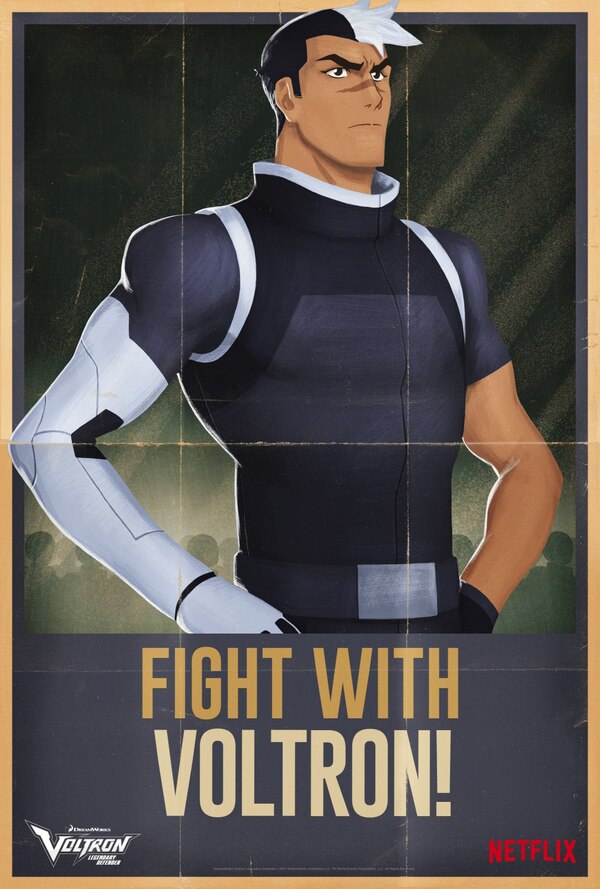