Nygma comes face-to-face with Butch Gilzean, but he is not who he used to be. In an attempt to regain power and identity, Nygma decides to put his former partner’s skills to the test. Meanwhile, Sofia Falcone takes action to protect her own life by appealing to Penguin’s vulnerable side. With the power of the dagger in his possession, Bruce surprises those around him with his bold actions in the all-new “A Dark Knight: The Blade’s Path” episode of GOTHAM airing Thursday, Oct. 19 (8:00-9:01 PM ET/PT) on FOX. (GTH-405) (TV-14 L, S, V) 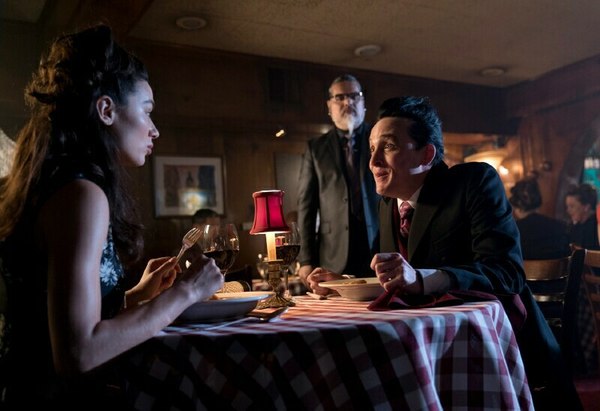 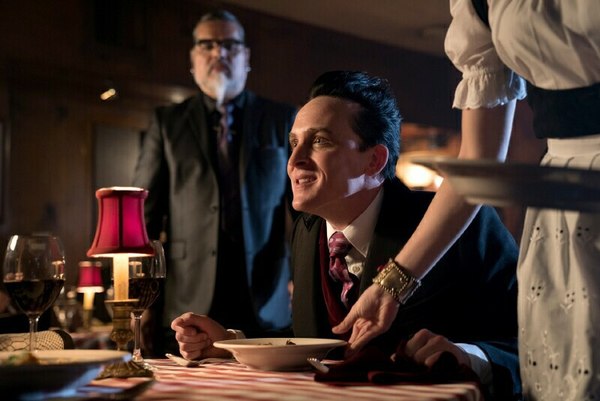 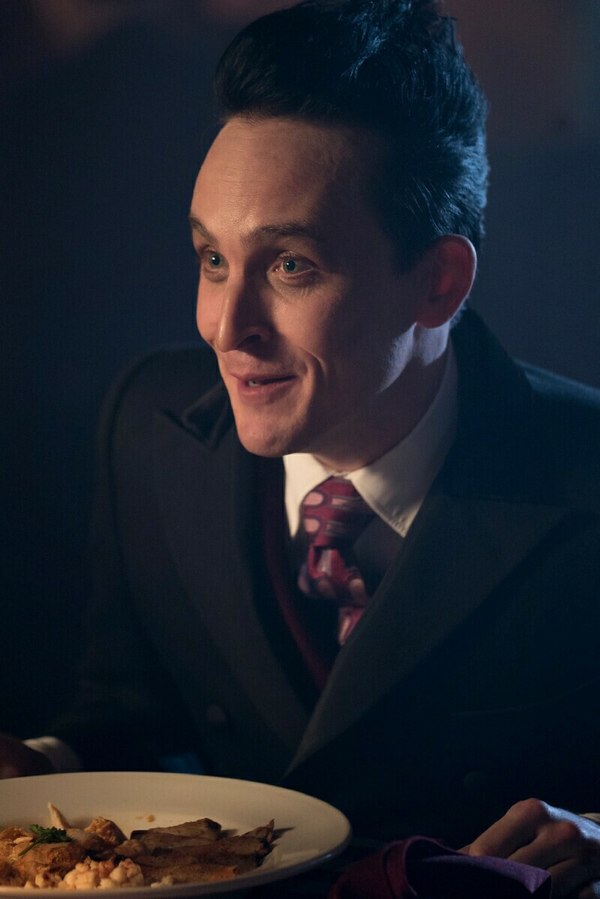 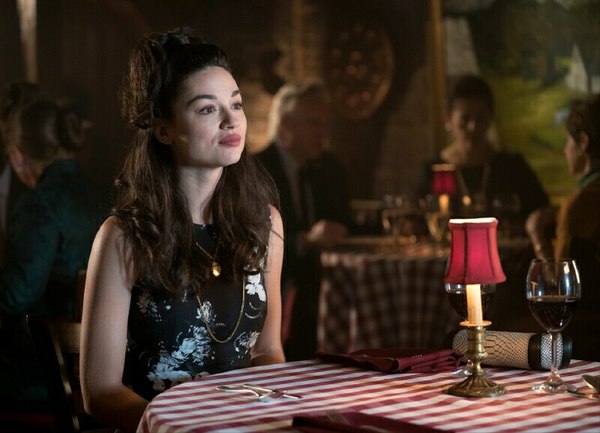 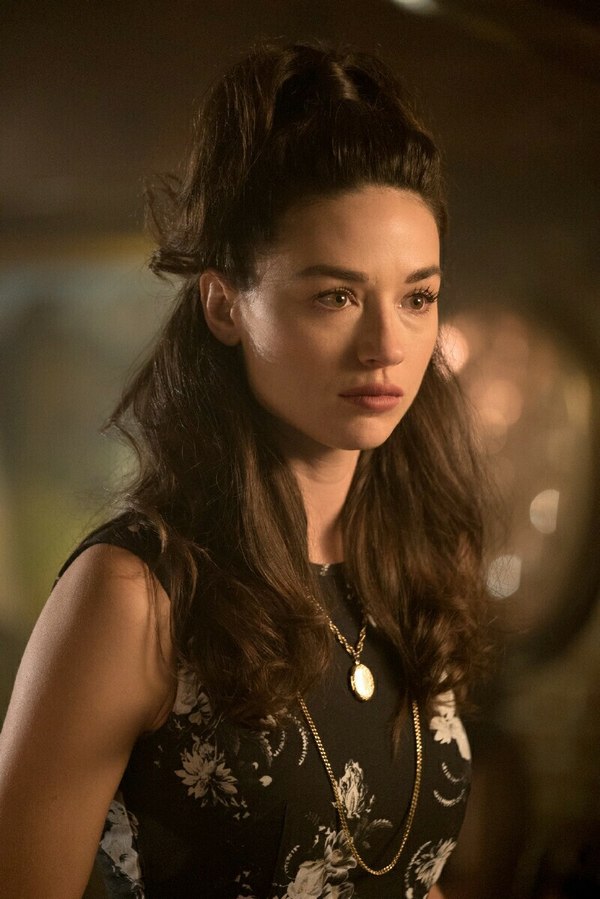 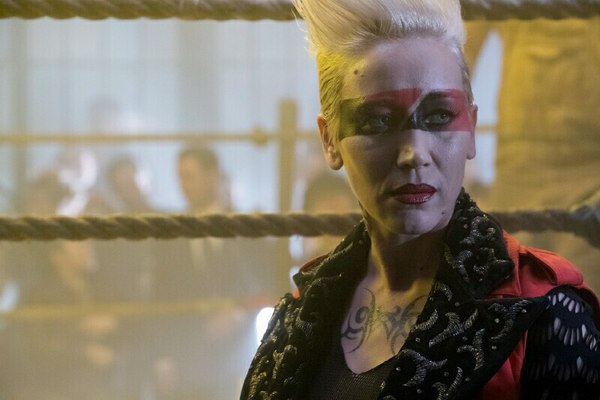 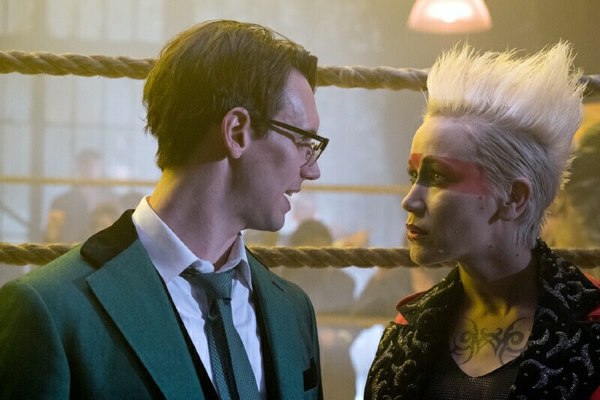 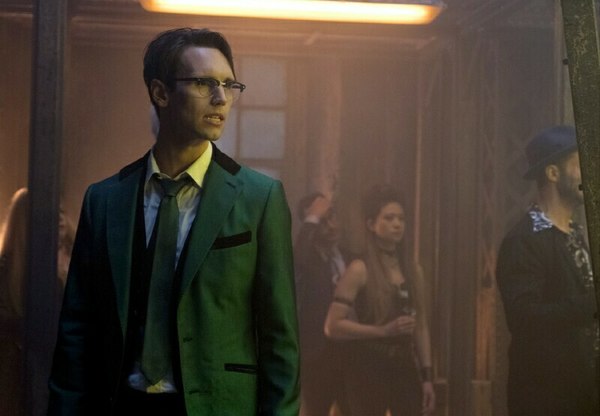 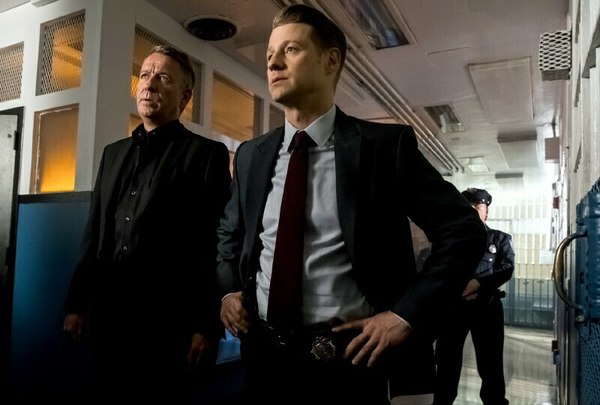 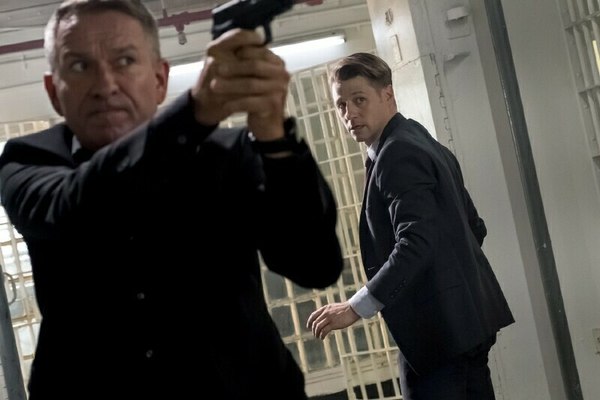 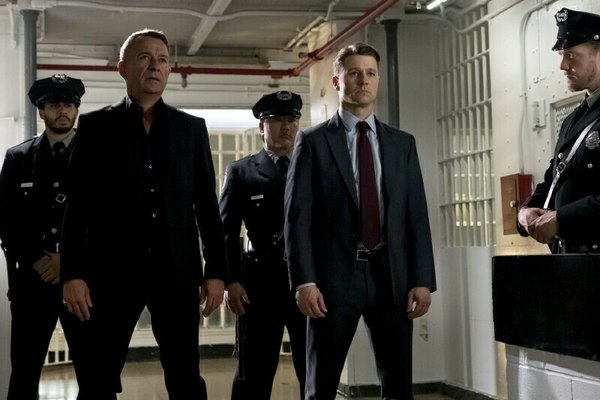 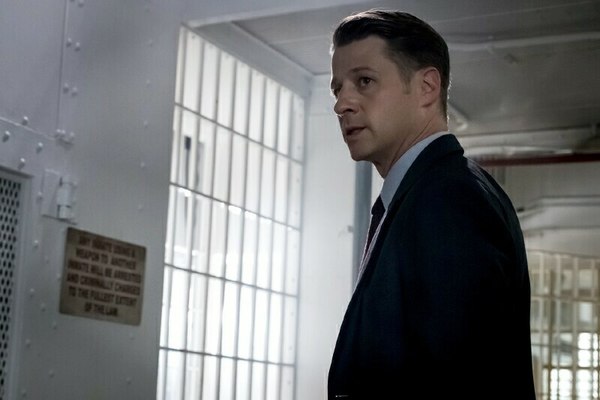 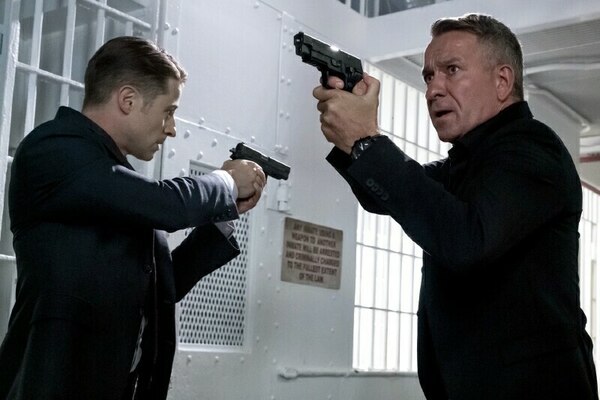