Lucifer - 3.04 'What Would Lucifer Do?' Preview Images, Synopsis & Promo

When a youth counselor is found murdered, Lucifer and Chloe venture into the world of high-end reform programs to find the killer. Meanwhile, Amenadiel adjusts his lifestyle in an attempt to help Lucifer, and Chloe questions Lt. Pierce’s feelings towards her in the all-new “What Would Lucifer Do?” episode of LUCIFER airing Monday, Oct. 23 (8:00-9:00 PM ET/PT) on FOX. (L-303) (TV-14 D, L, S, V) 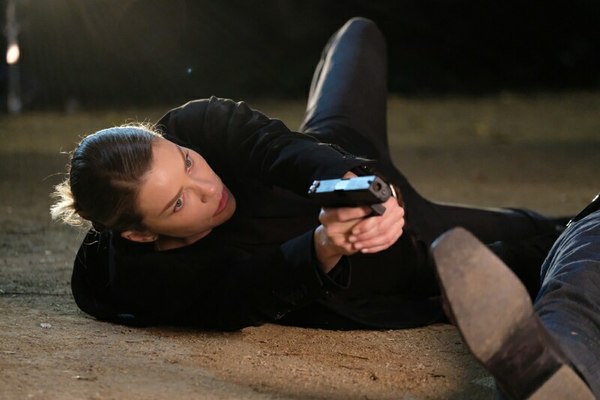 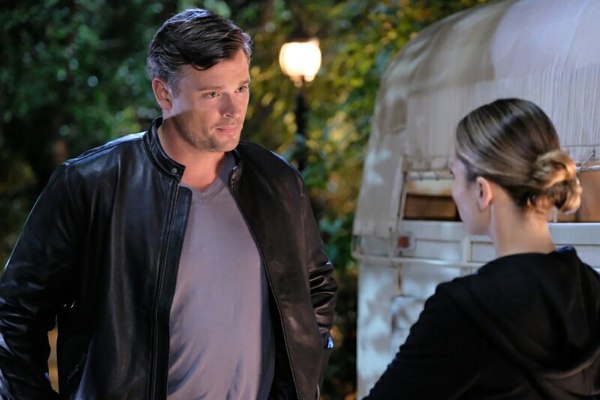 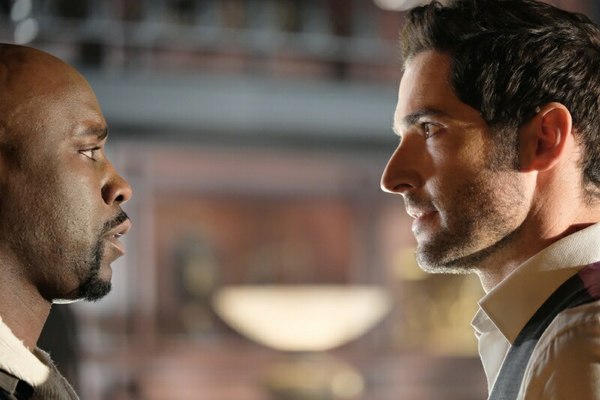 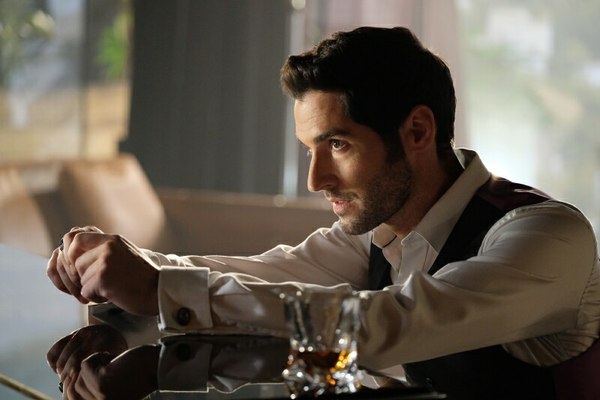 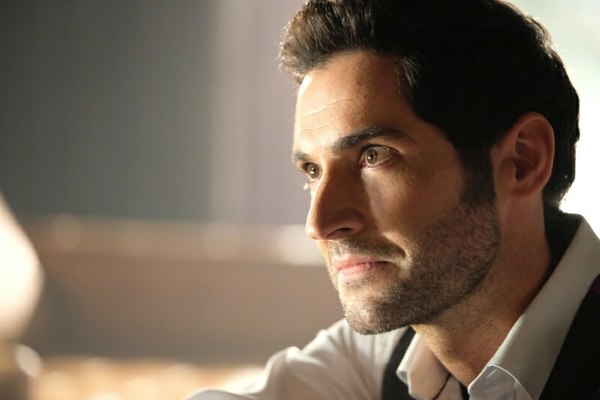 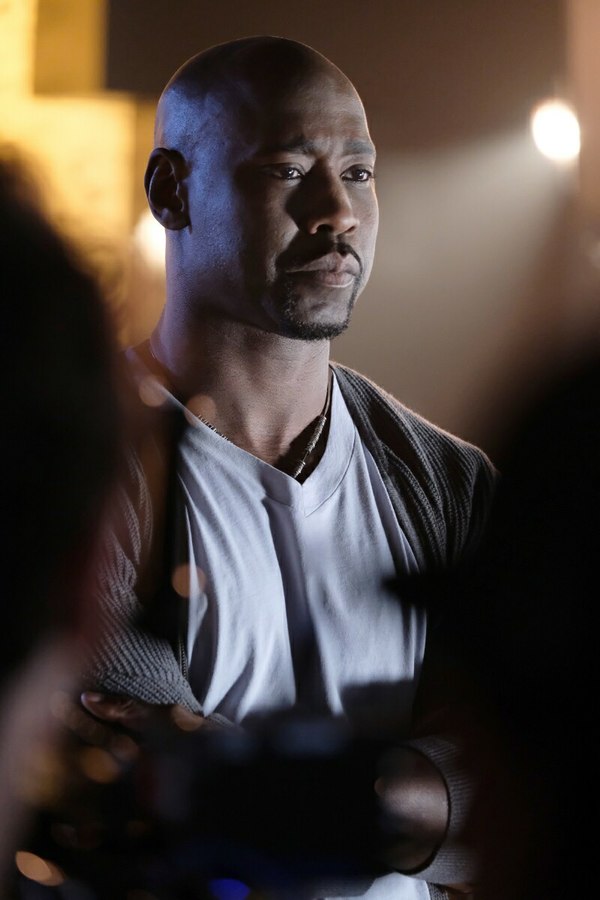 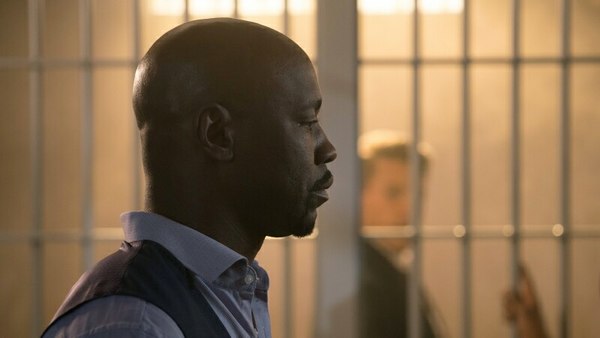 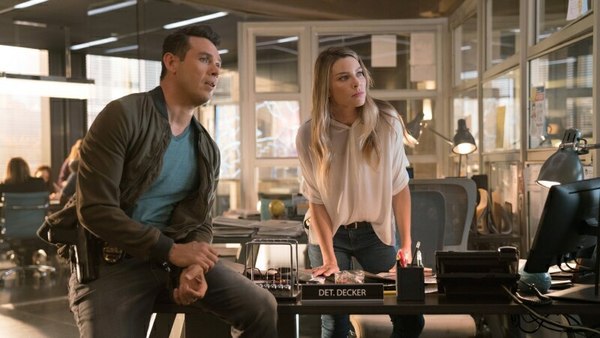 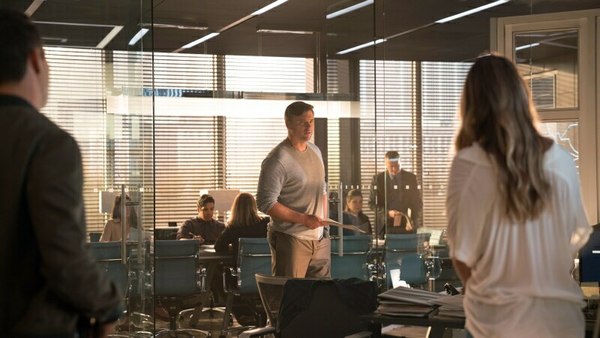 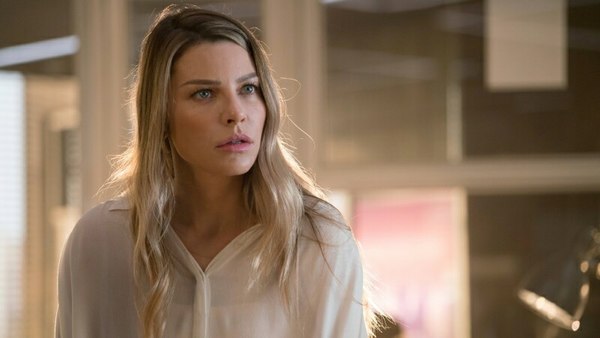 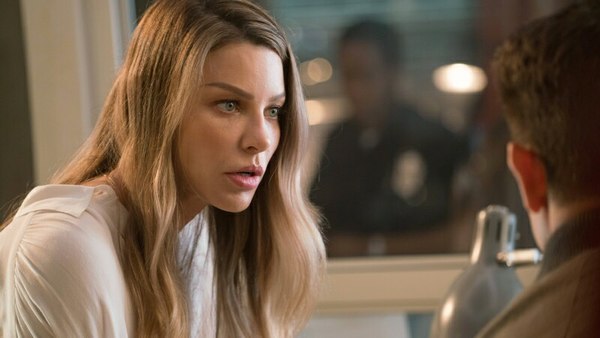 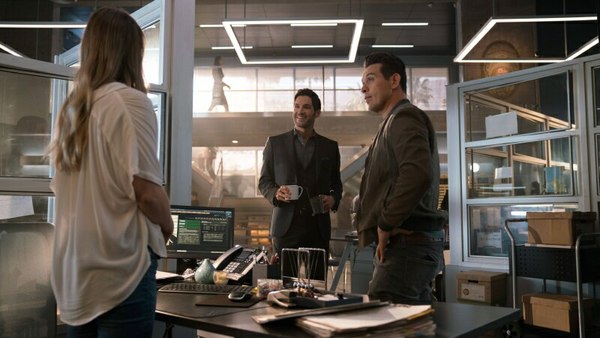 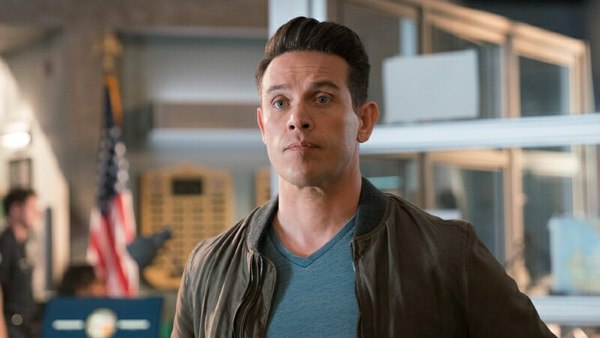 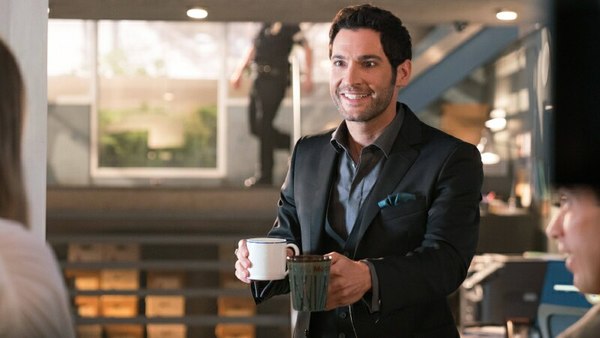 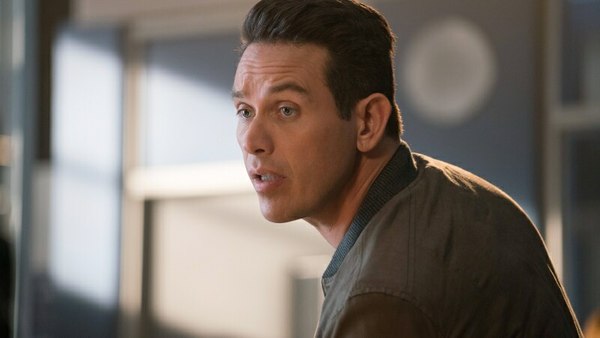 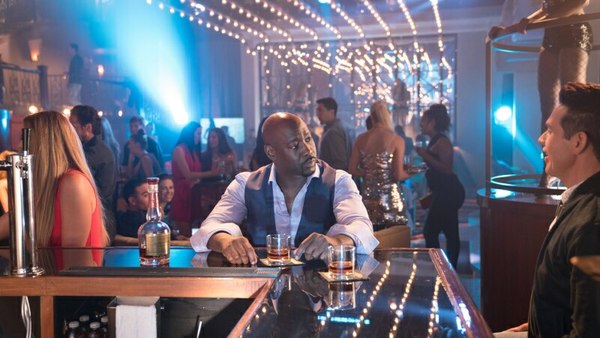 Search Online Stores for Lucifer - 304 'What