When a food chemist is found dead, Lucifer and Chloe’s investigation pits them against an unexpected face – criminal defense attorney Charlotte Richards. Everyone is caught off guard when they see her back in the precinct. As Lucifer tries to understand her return, he makes a shocking discovery that helps solve the case in the all-new “Welcome Back, Charlotte Richards” episode of LUCIFER airing Monday, Oct. 30 (8:00-9:00 PM ET/PT) on FOX. (L-304) (TV-14 D, L, S, V) 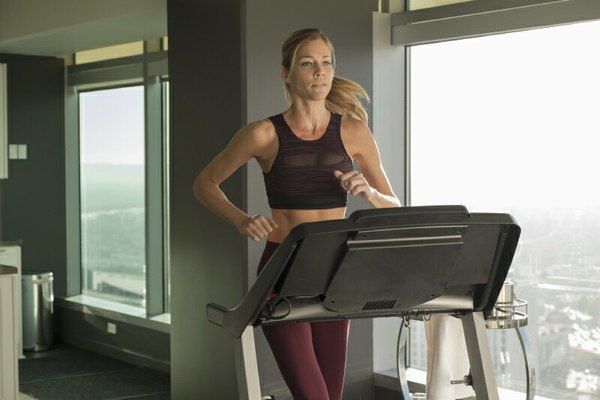 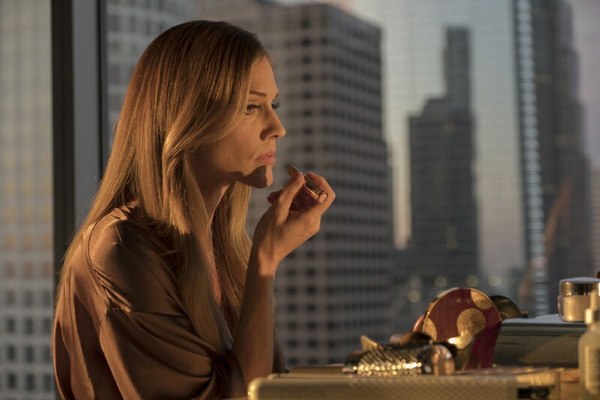 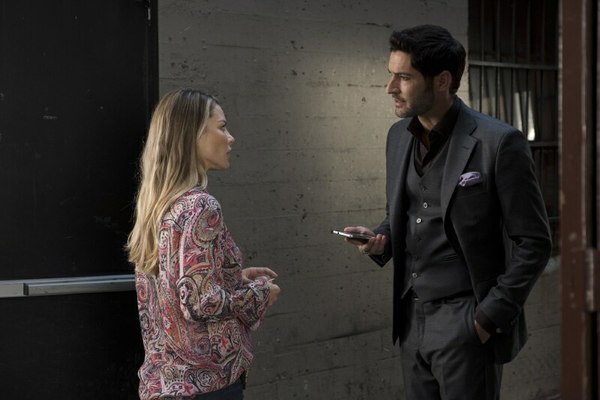 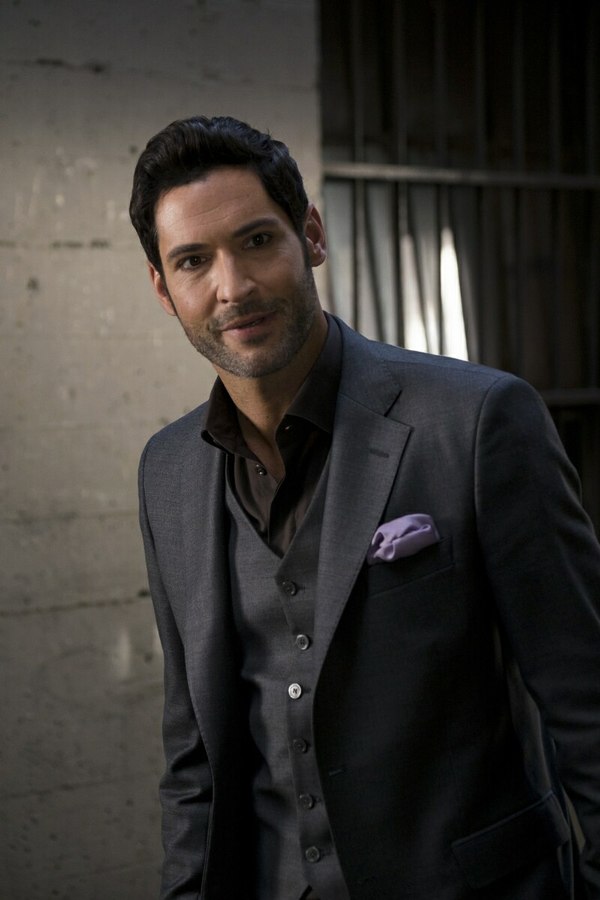 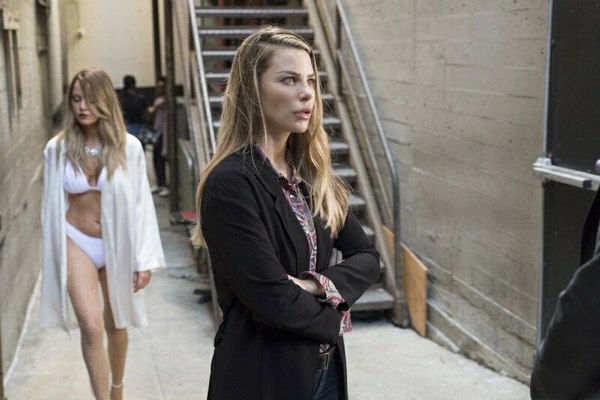 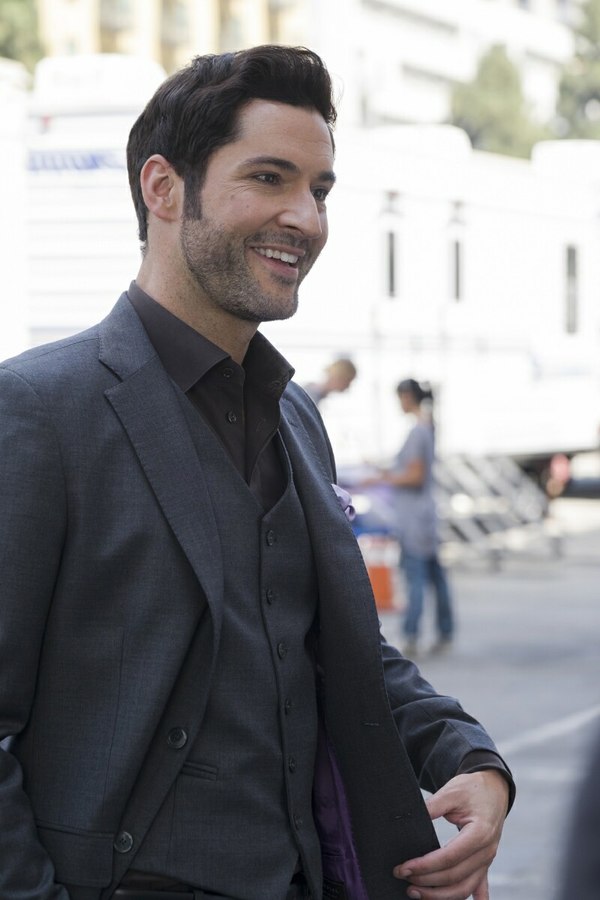 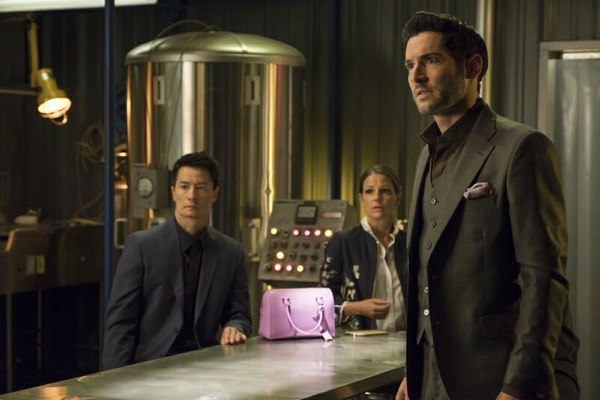 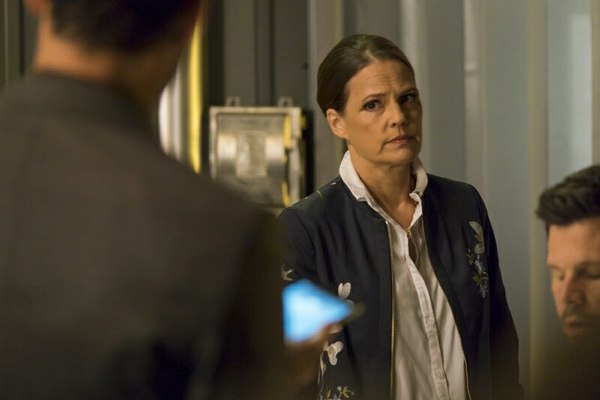 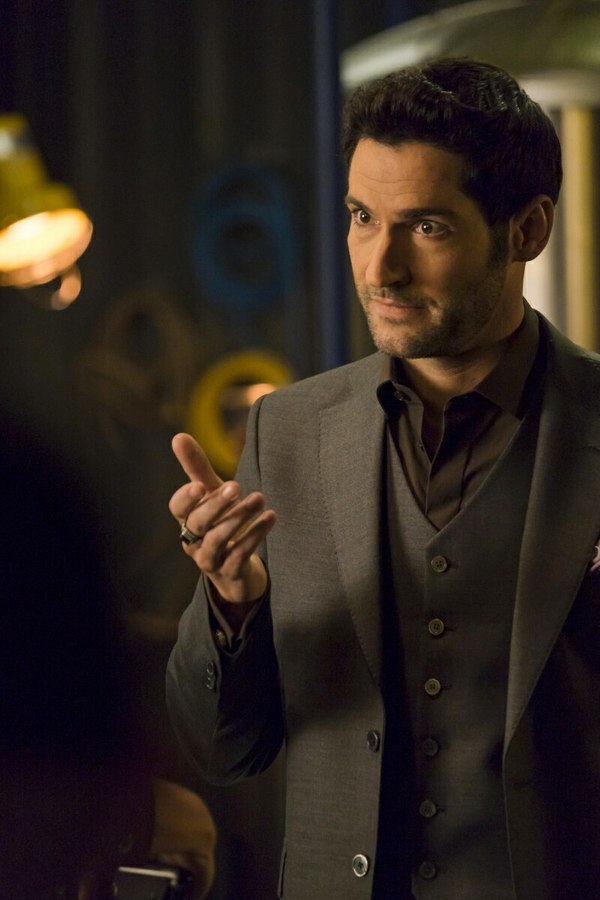 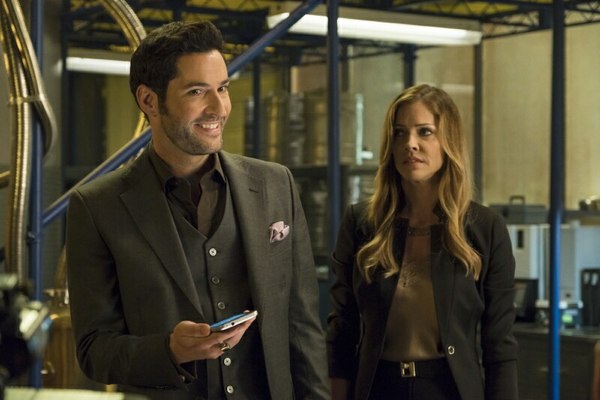 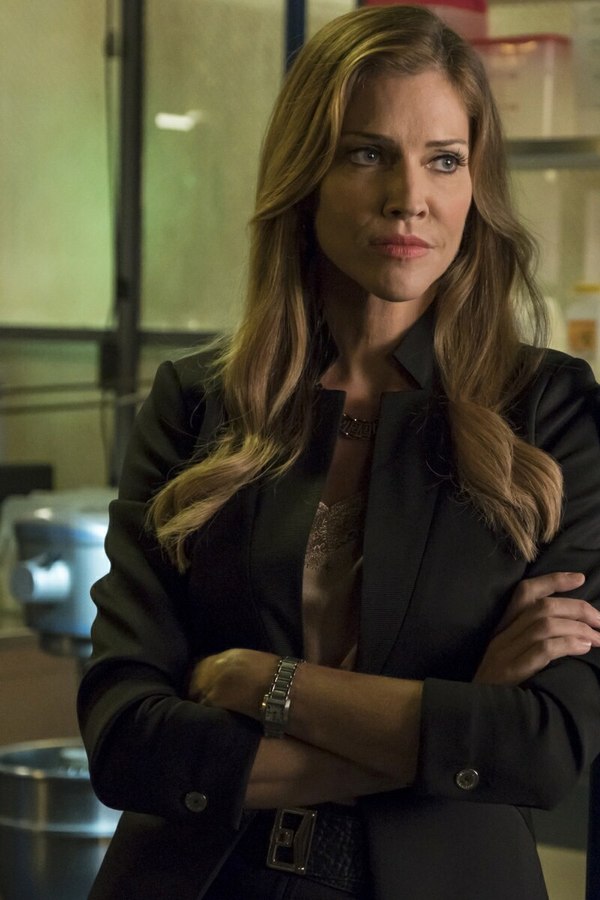 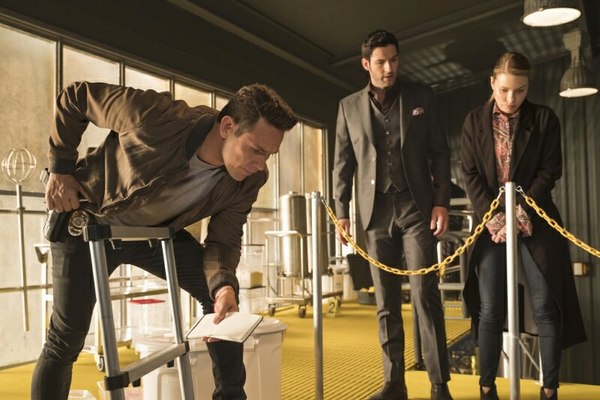 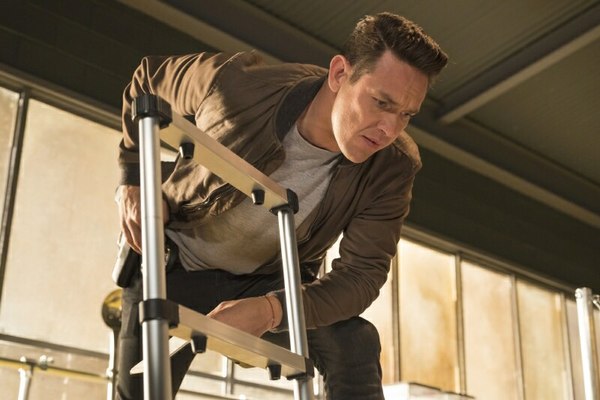 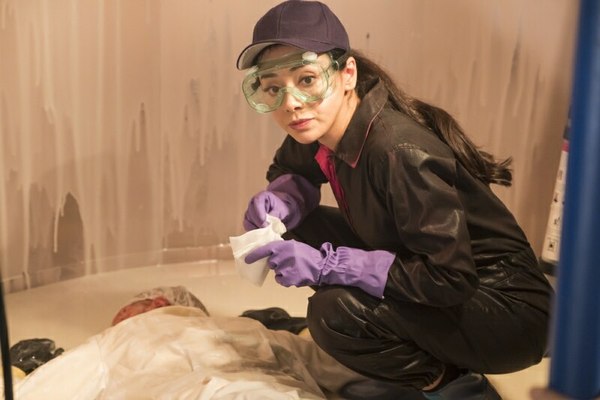