Ivy (guest star Peyton List) tracks a secret project on which Wayne Enterprises is working and begins to target anyone that can give her information. Meanwhile, Jerome (guest star Cameron Monaghan) becomes obsessed with Penguin in Arkham. Also, Gordon begins to second guess his deal with Sofia and an unsettling dream sequence shakes up Bruce in the all-new "A Dark Knight: A Beautiful Darkness" episode of GOTHAM airing Thursday, March 8 (8:00-9:00 PM ET/PT) on FOX. (GTH-413) (TV-14 L, V) 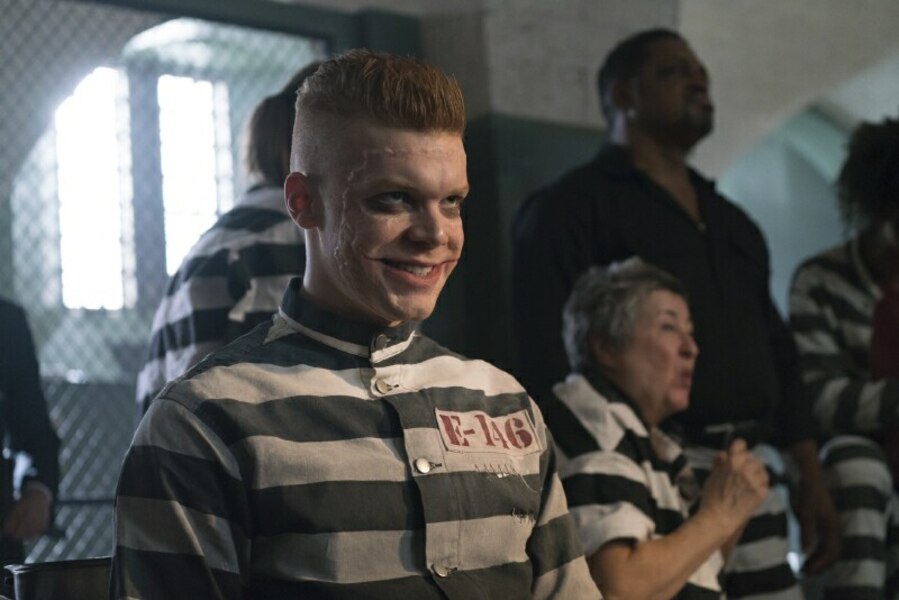 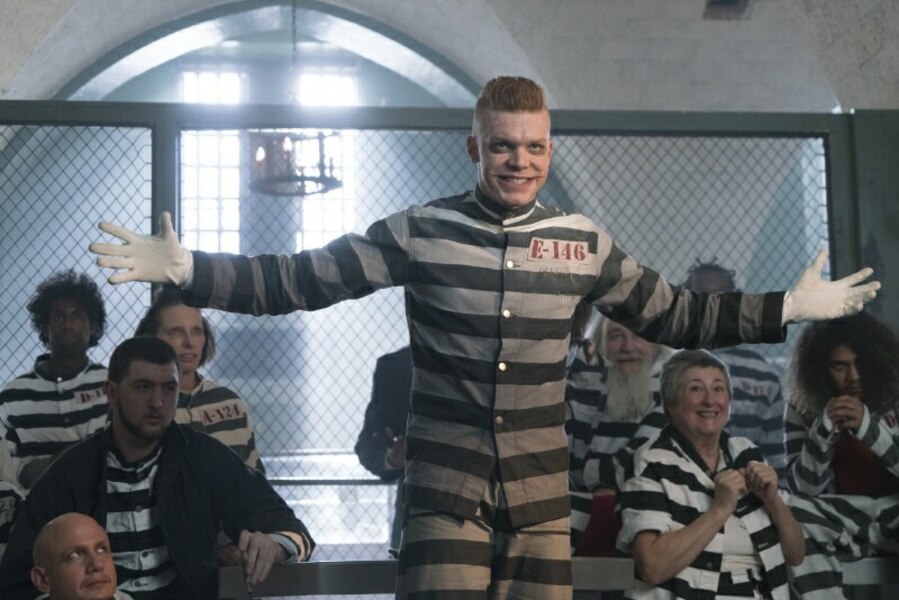 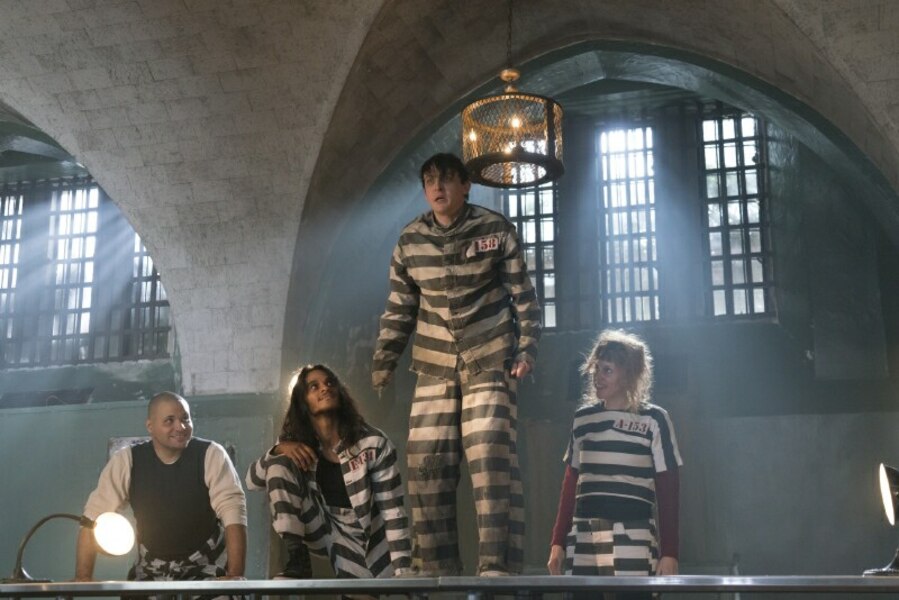 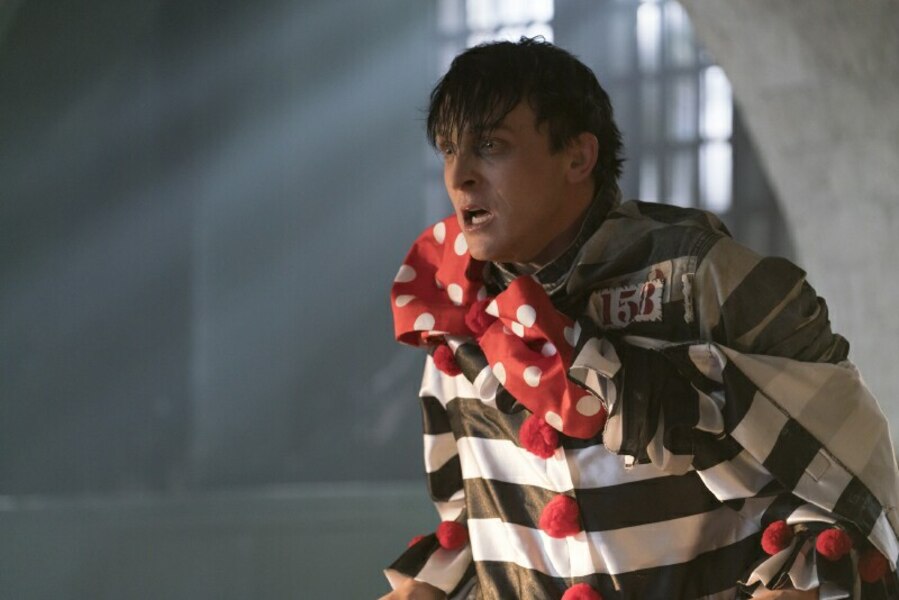 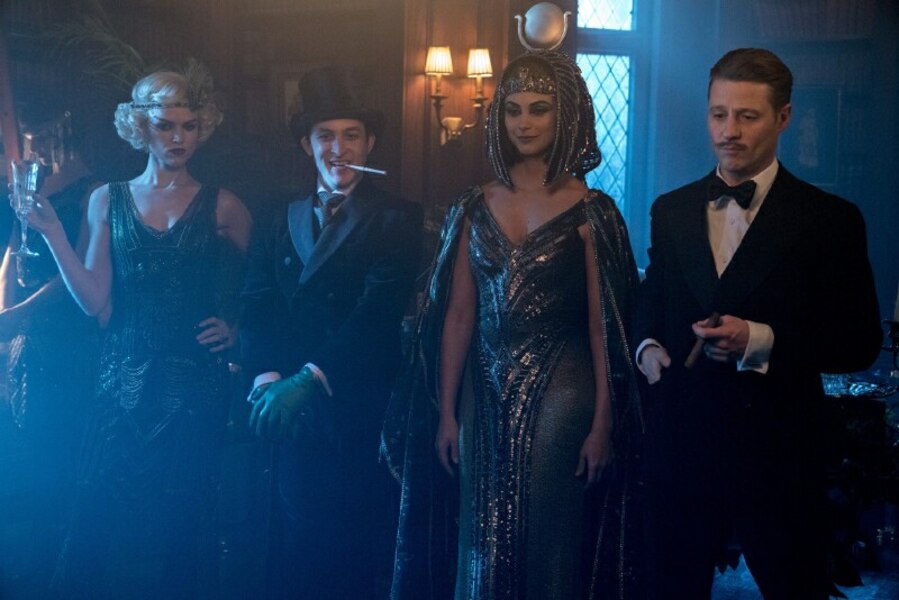 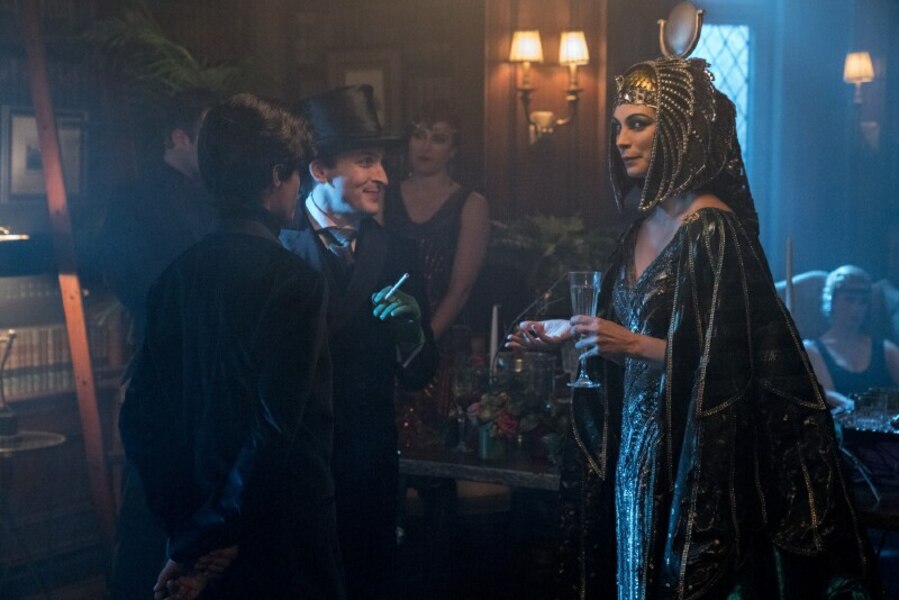 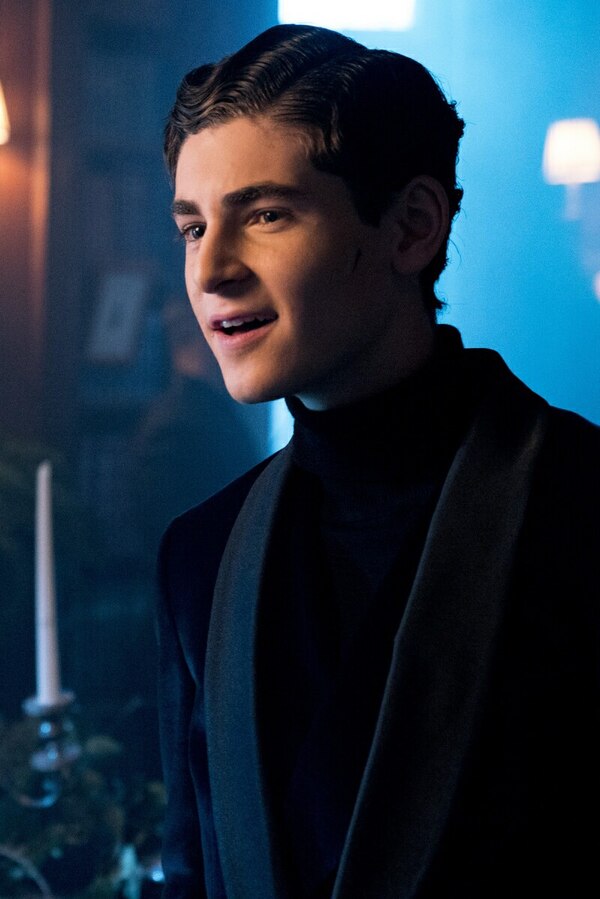 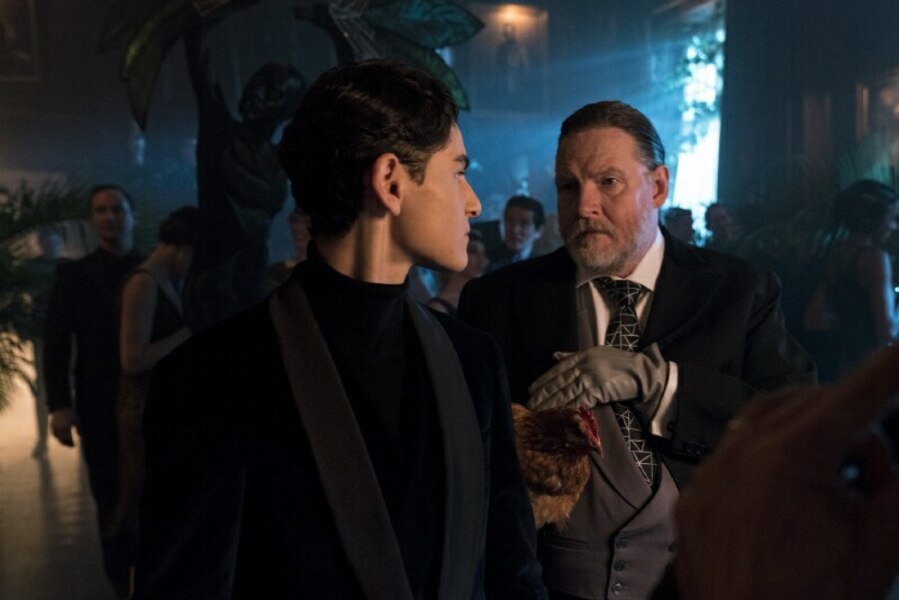 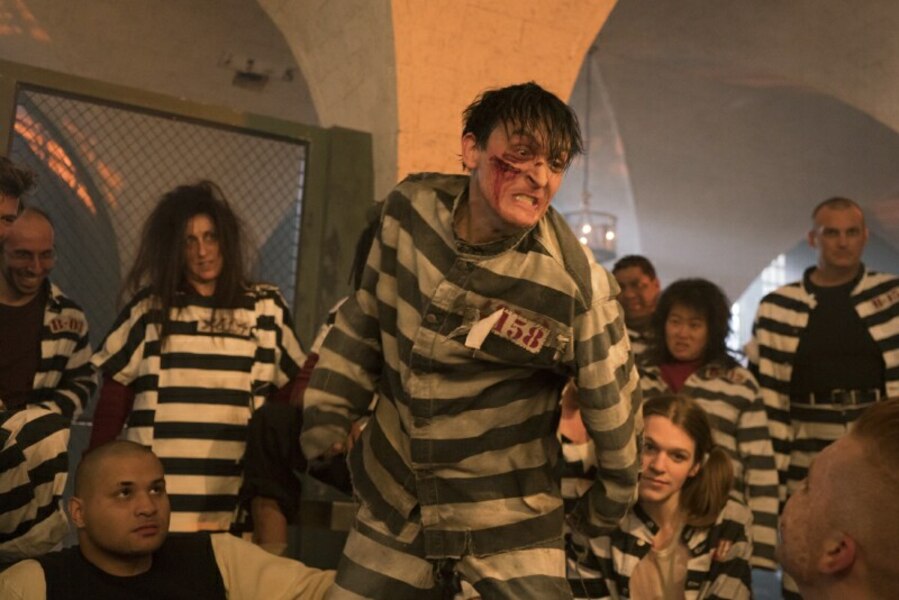 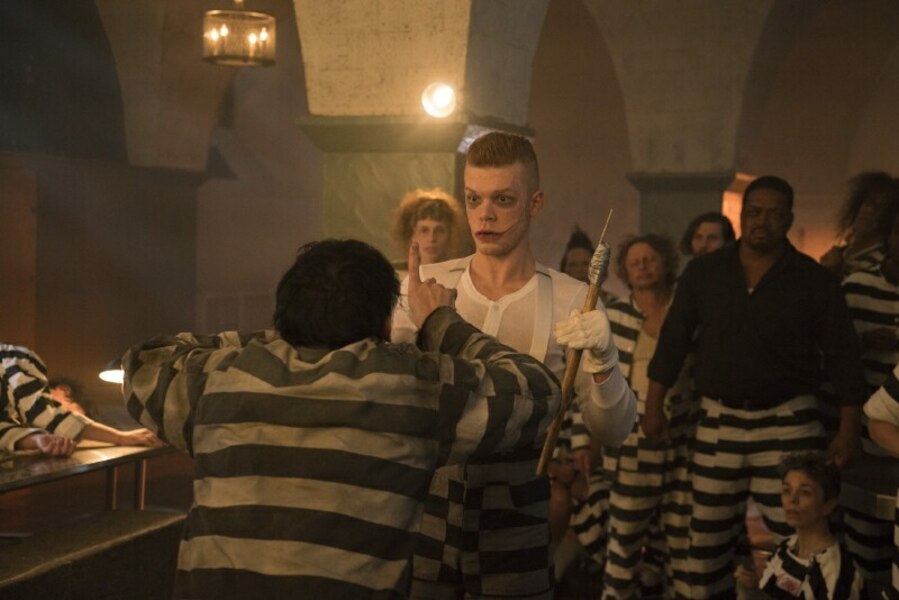 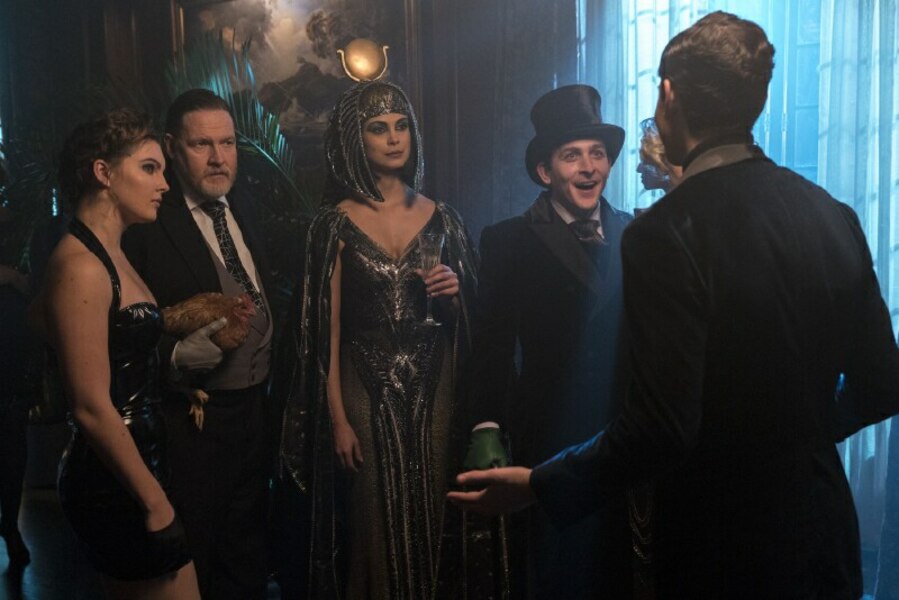 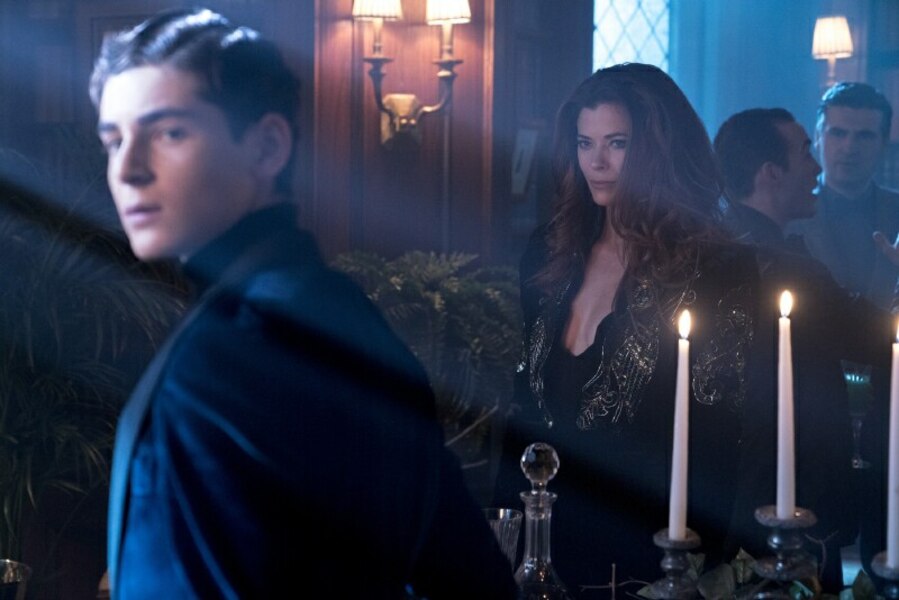 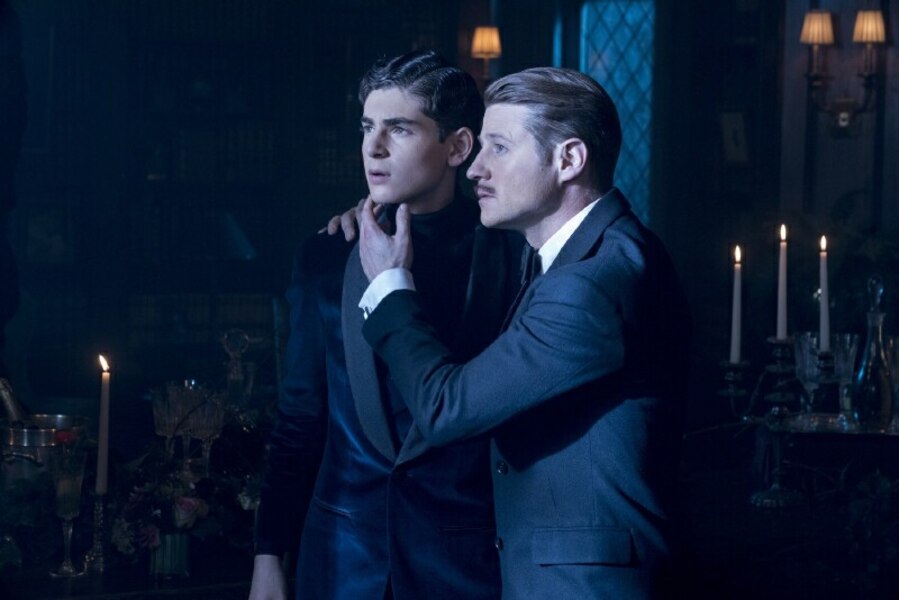 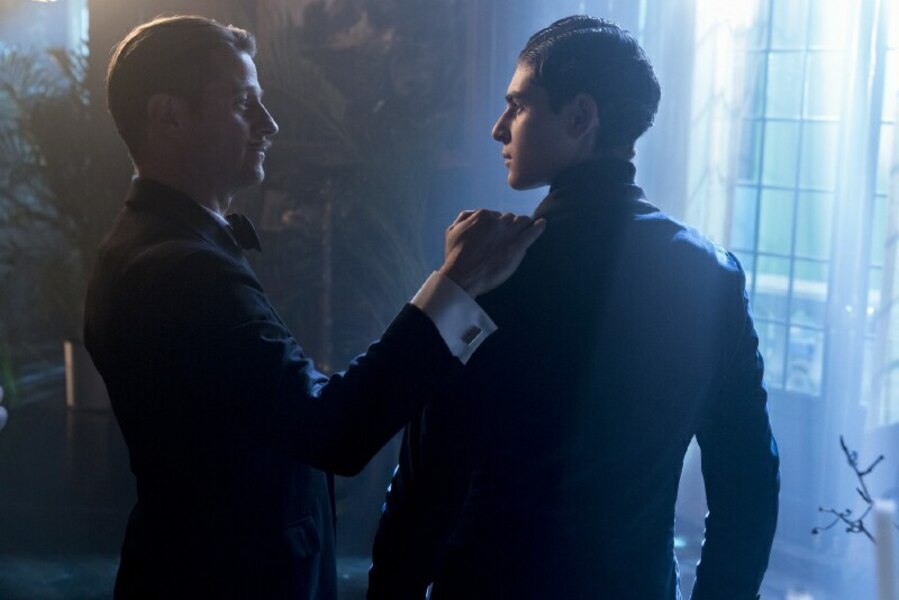 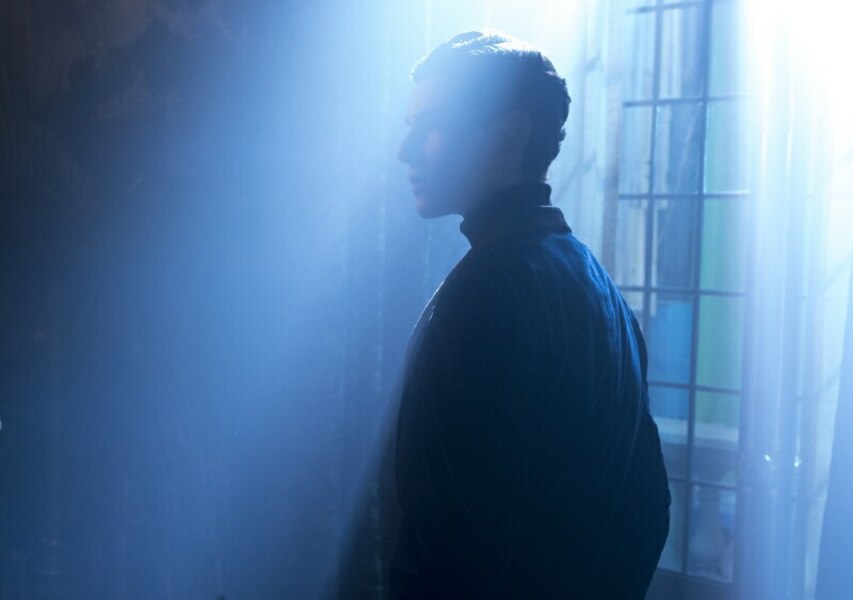 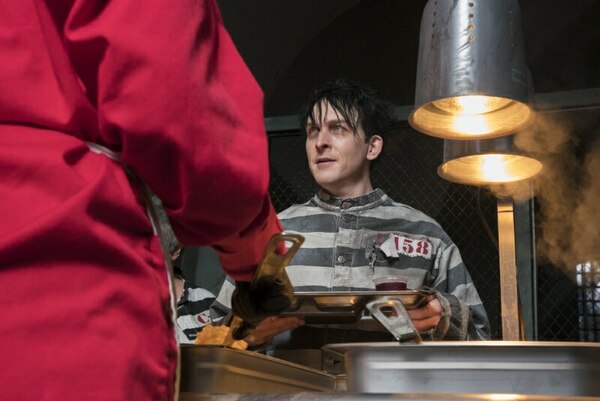 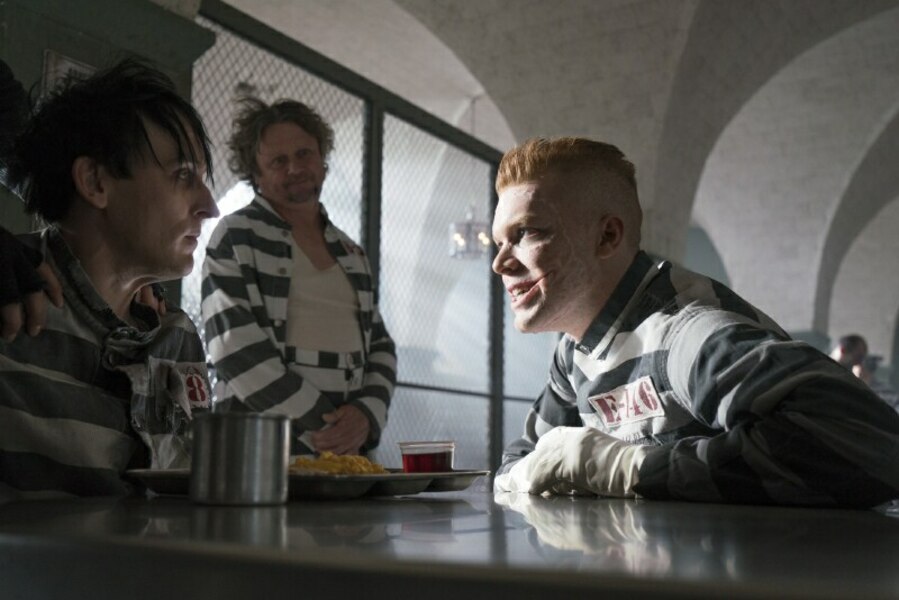 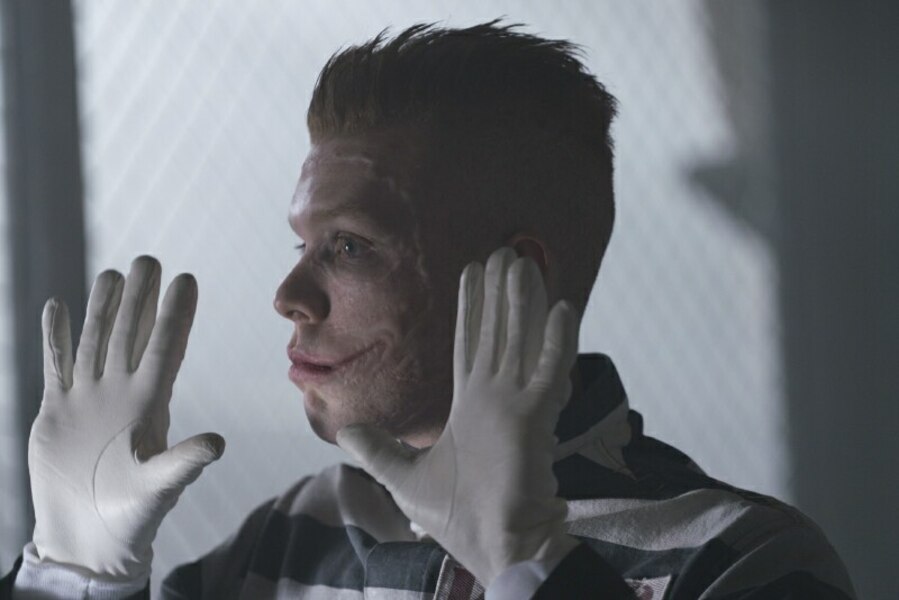