When a superstar singer's life is threatened, the team is thrust into the world of big-ticket stadium shows, crazed fans and divas, giving Lucifer a run for his money. Meanwhile, Charlotte tries to help Linda and Maze repair their friendship in the all-new "Let Pinhead Sing!" episode of LUCIFER airing Monday, March 12 (8:00-9:00 PM ET/PT) on FOX. (L-313) (TV-14 D, L, S, V) 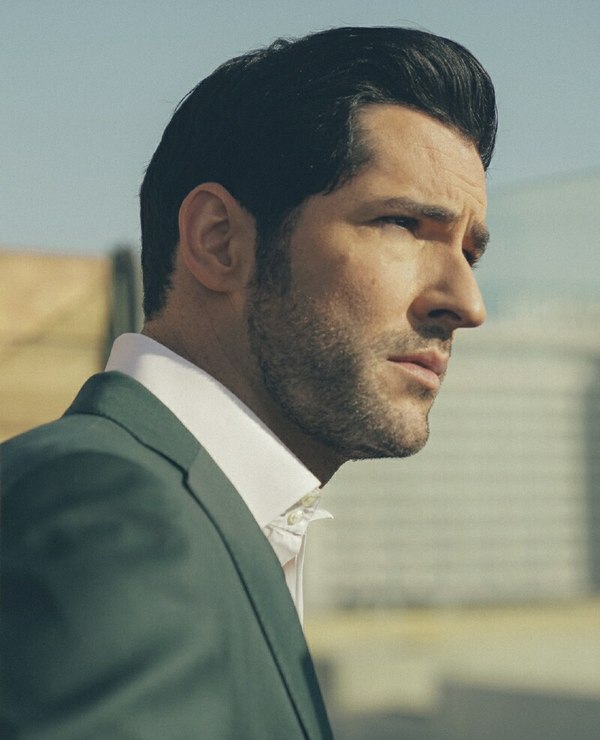 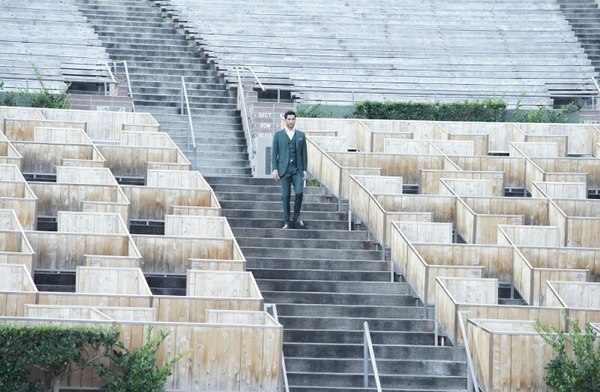 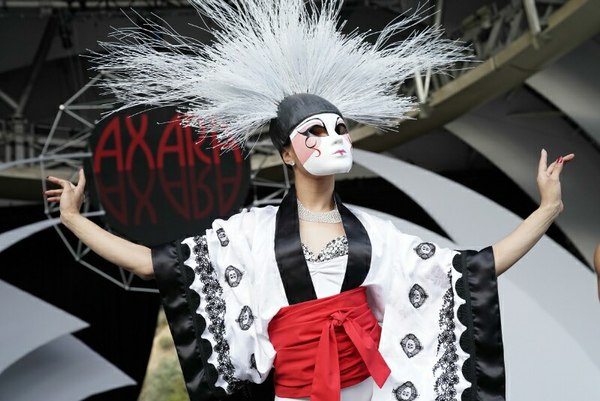 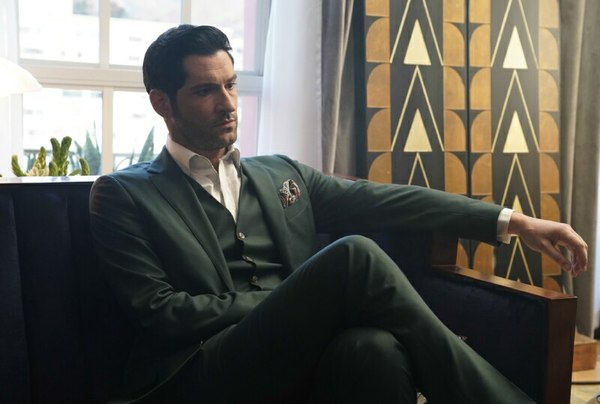 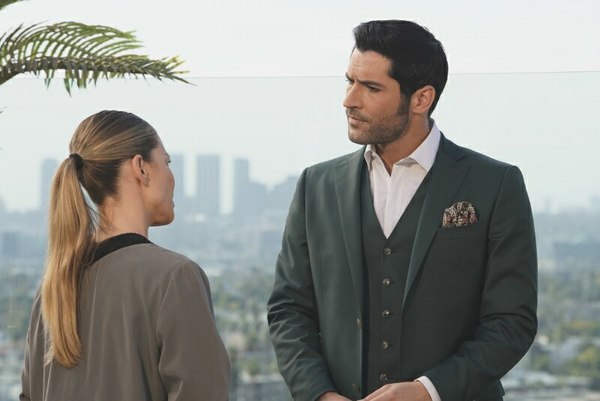 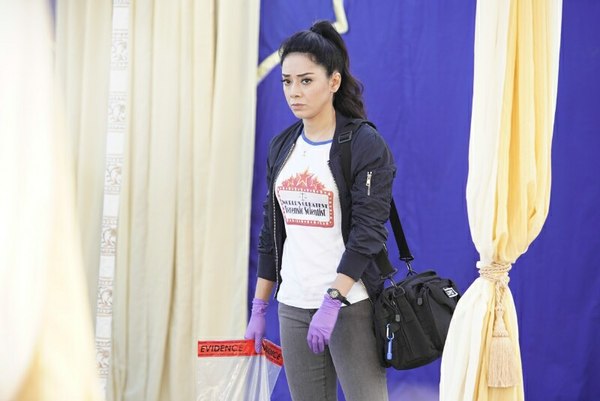 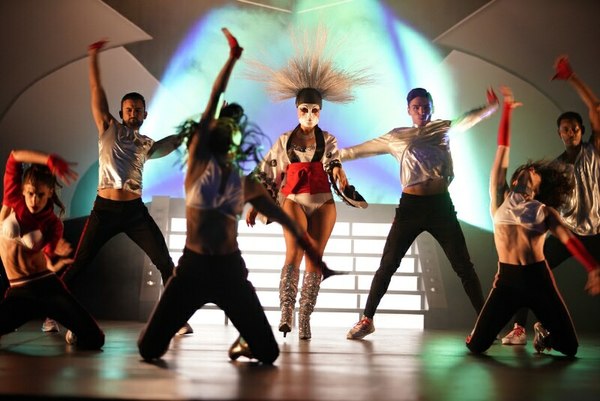 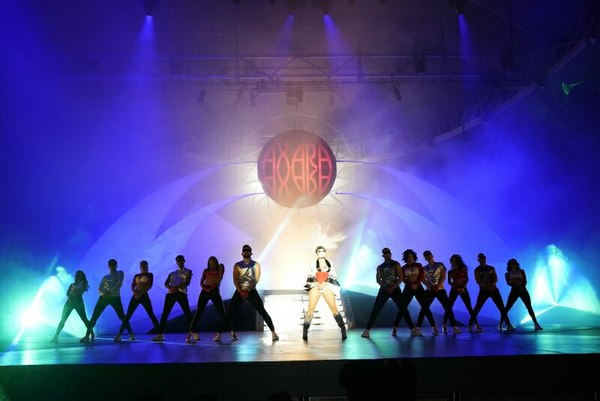 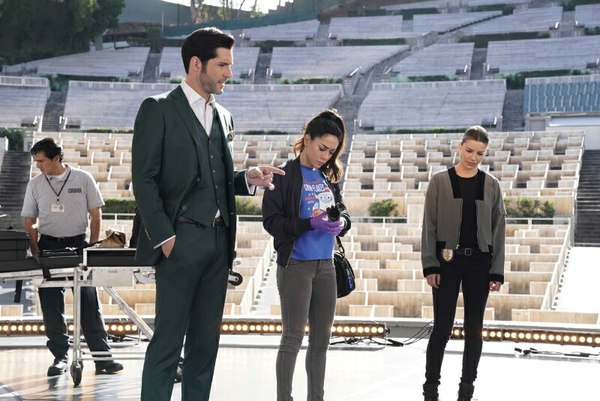 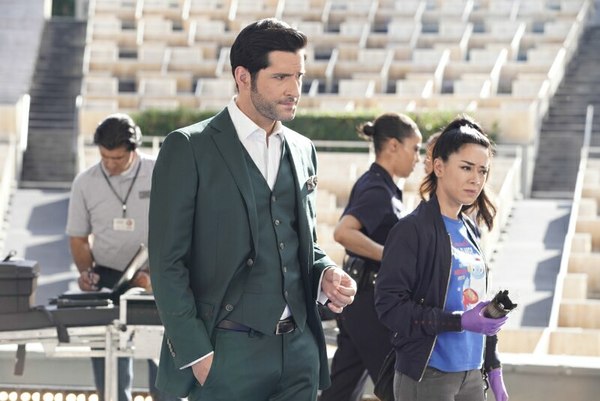 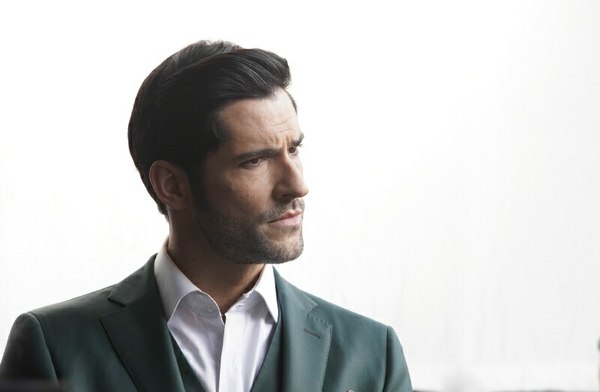 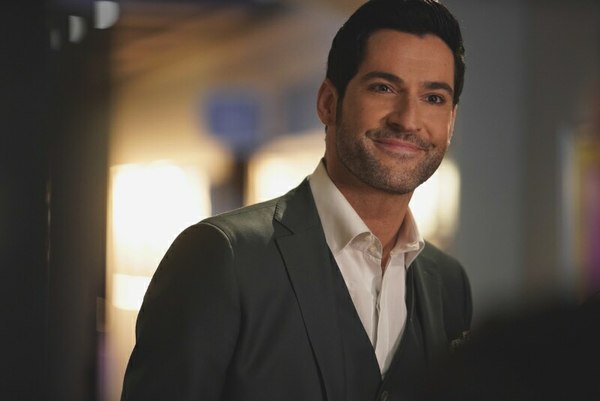