When Maze is the prime suspect in a murder, Lucifer and Chloe enter the world of bounty hunting to investigate. Maze decides she wants to go back to Hell, but after Lucifer refuses, she turns to Pierce for help. Meanwhile, Charlotte's sanity is questioned when she makes a big discovery and Chloe admits she's dating someone in the all-new "Orange Is The New Maze" episode of LUCIFER airing Monday, March 26 (8:00-9:00 PM ET/PT) on FOX. (L-315) (TV-14 D, L, V) 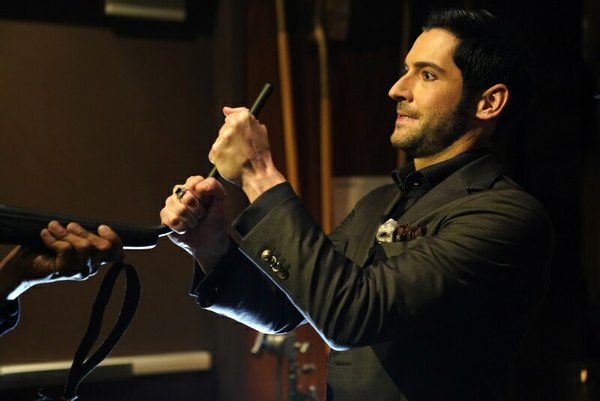 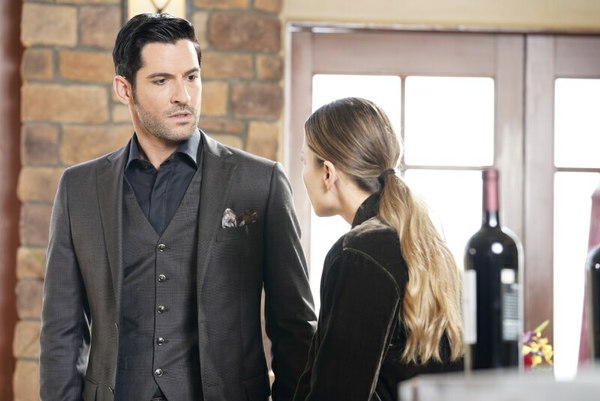 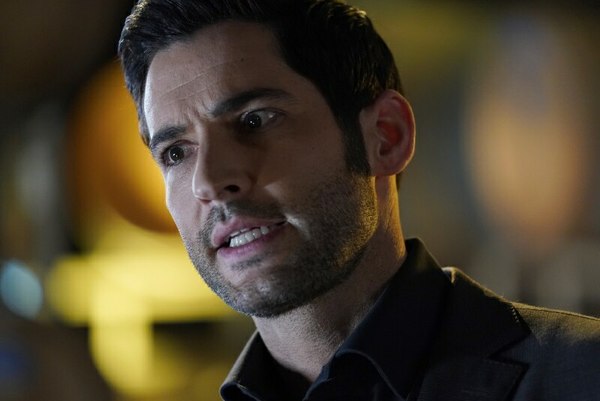 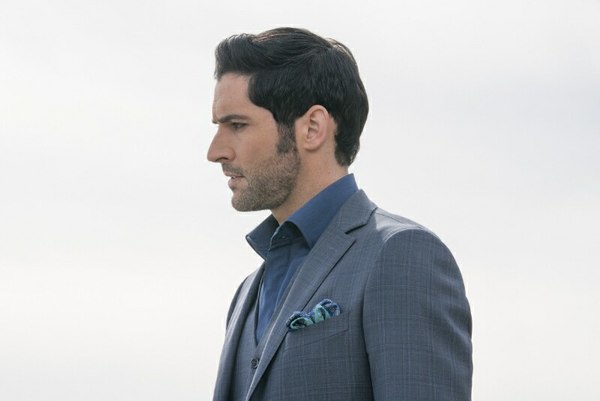 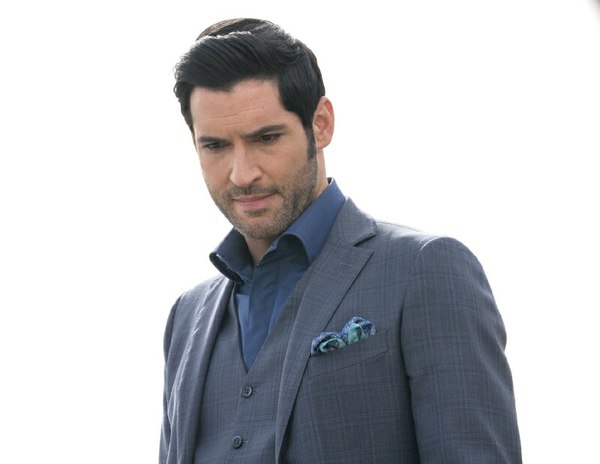 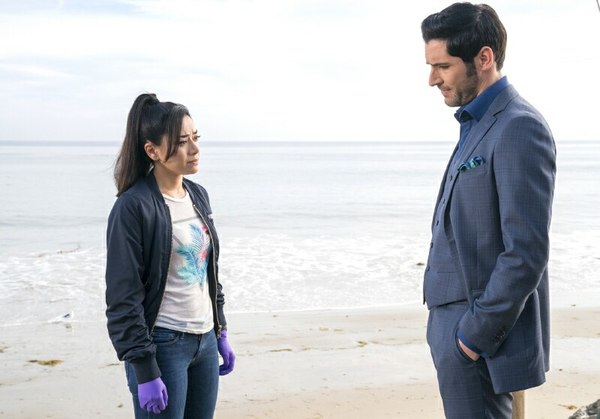 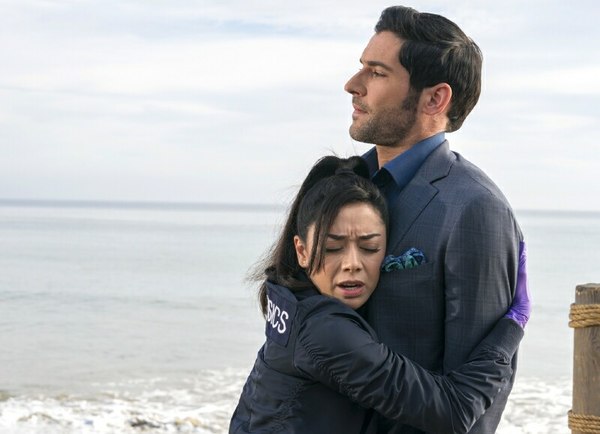 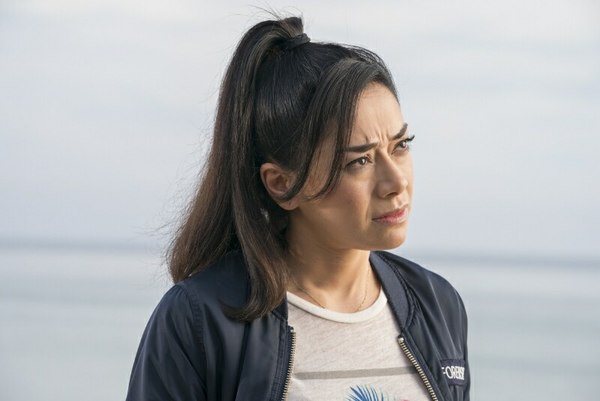 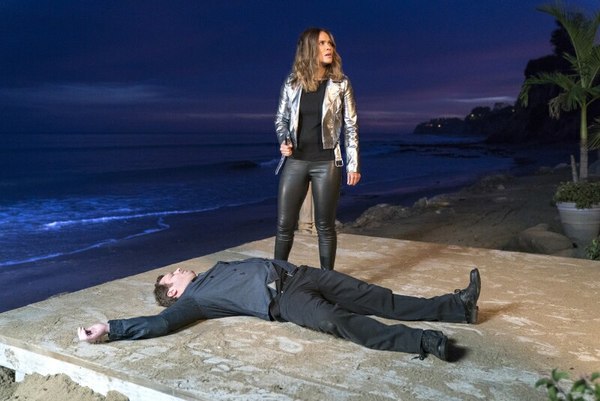 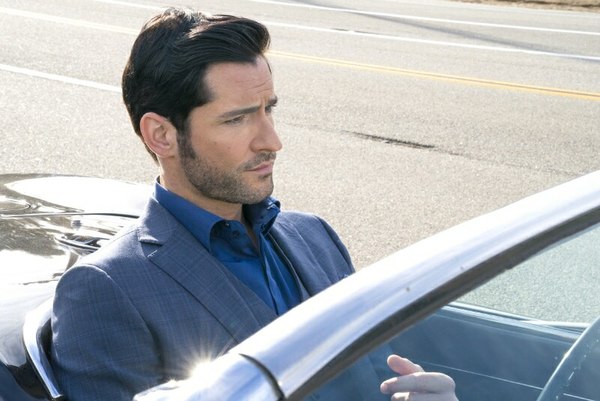 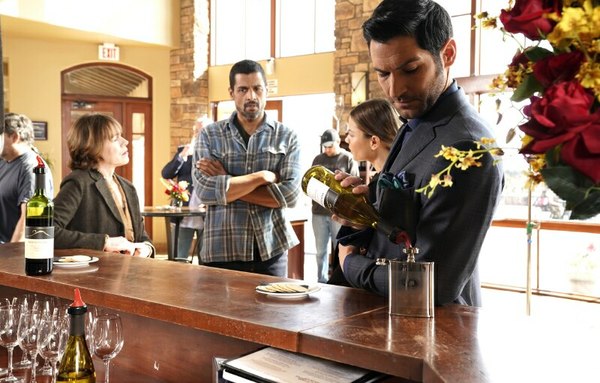 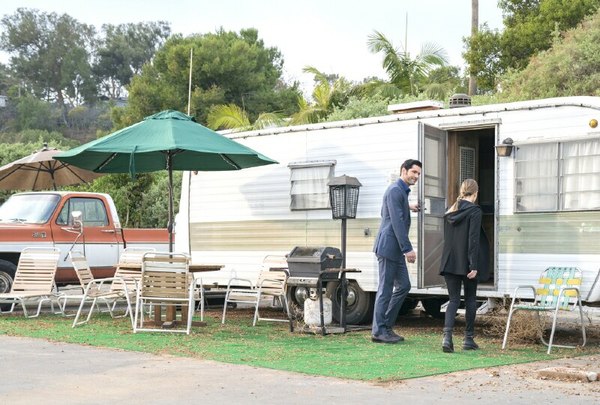