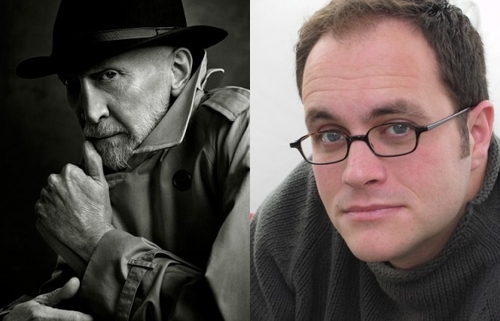 Netflix announced today that famed comic book writer/artist Frank Miller and writer/producer Tom Wheeler have teamed for an original drama series Cursed. Netflix has given a 10-episode order to the project, which will be based on Miller and Wheeler’s upcoming illustrated YA book of the same name. Cursed will be published by Simon & Schuster in Fall 2019.

Based on the upcoming book of the same name, Cursed is a re-imagining of the Arthurian legend, told through the eyes of Nimue, a teenage heroine with a mysterious gift who is destined to become the powerful (and tragic) Lady of the Lake. After her mother's death, she finds an unexpected partner in Arthur, a young mercenary, in a quest to find Merlin and deliver an ancient sword. Over the course of her journey, Nimue will become a symbol of courage and rebellion against the terrifying Red Paladins, and their complicit King Uther.