Gordon and Bullock try to stay one step ahead as Jerome (guest star Cameron Monaghan) zeros in on his next target. Meanwhile, Nygma hosts a riddle game show in the Narrows and faces his toughest challenger in Lee Thompkins, and Penguin goes to see Butch with a proposal in the all-new “A Dark Knight: Mandatory Brunch Meeting” episode of GOTHAM airing Thursday, April 5 (8:00-9:00 PM ET/PT) on FOX. (GTH-417) (TV-14 L, V) 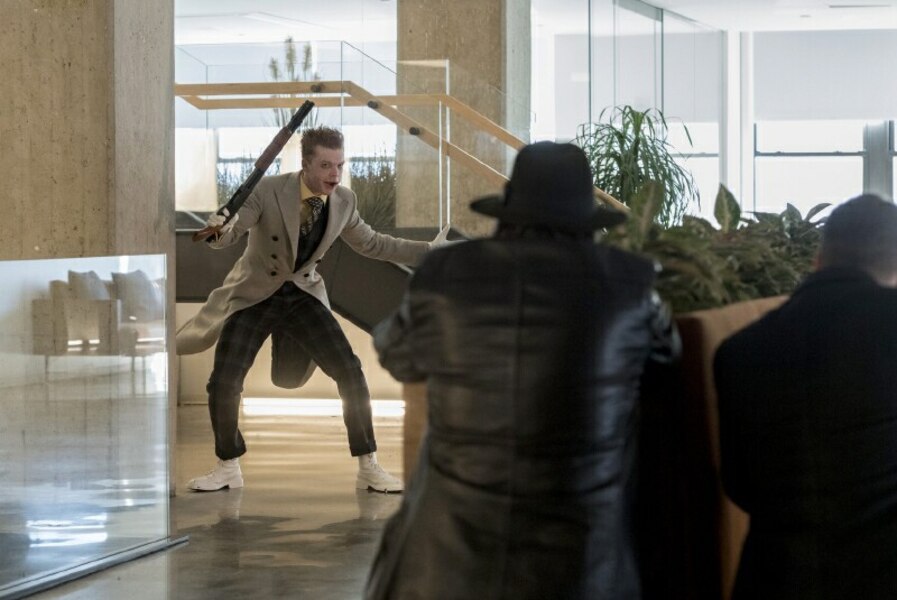 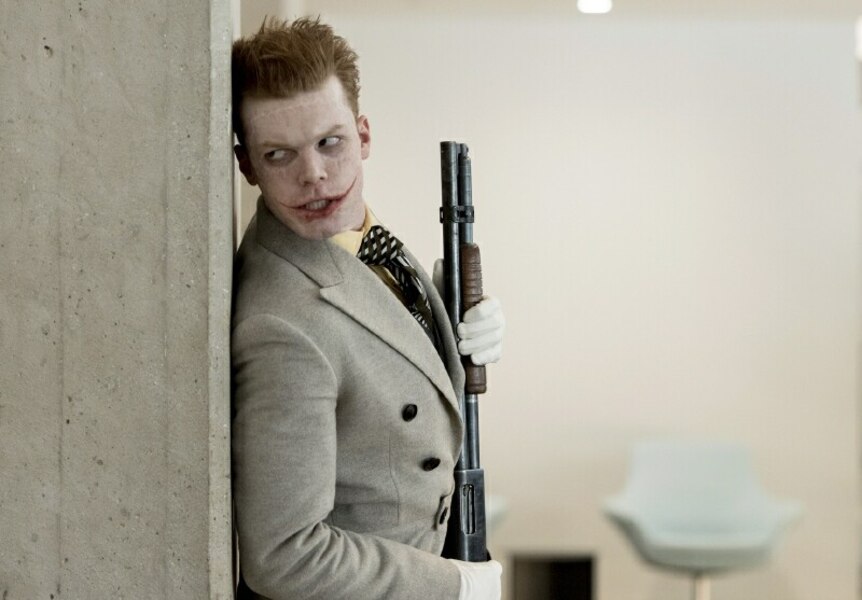 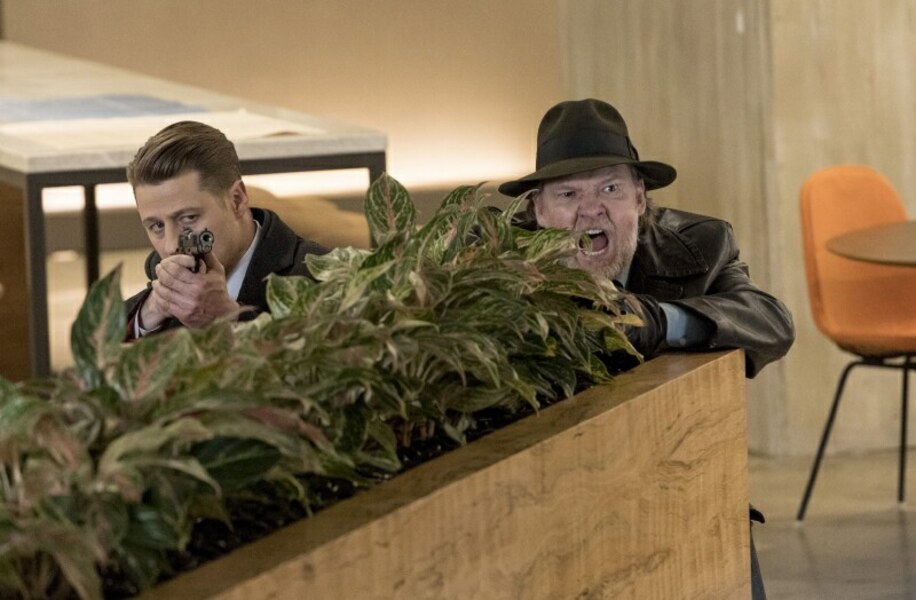 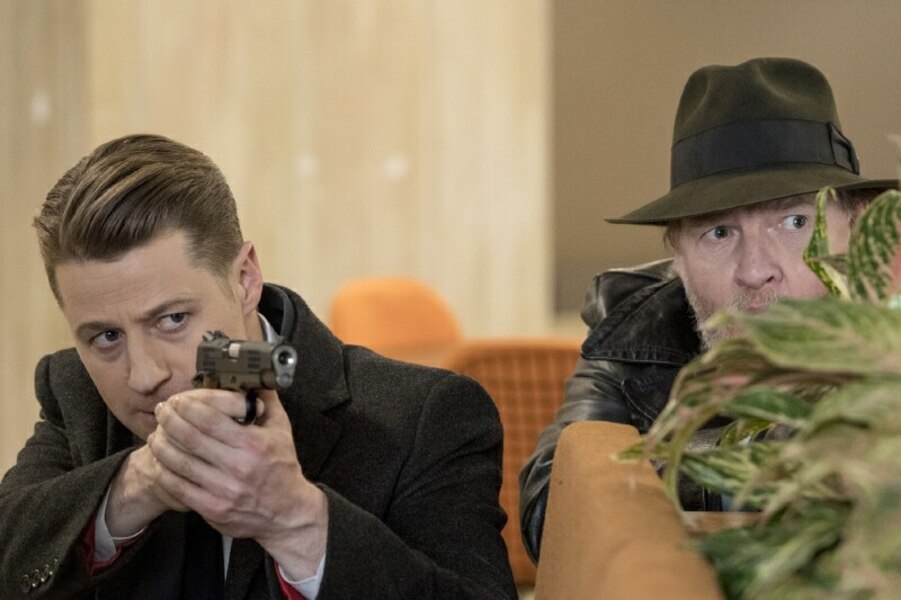 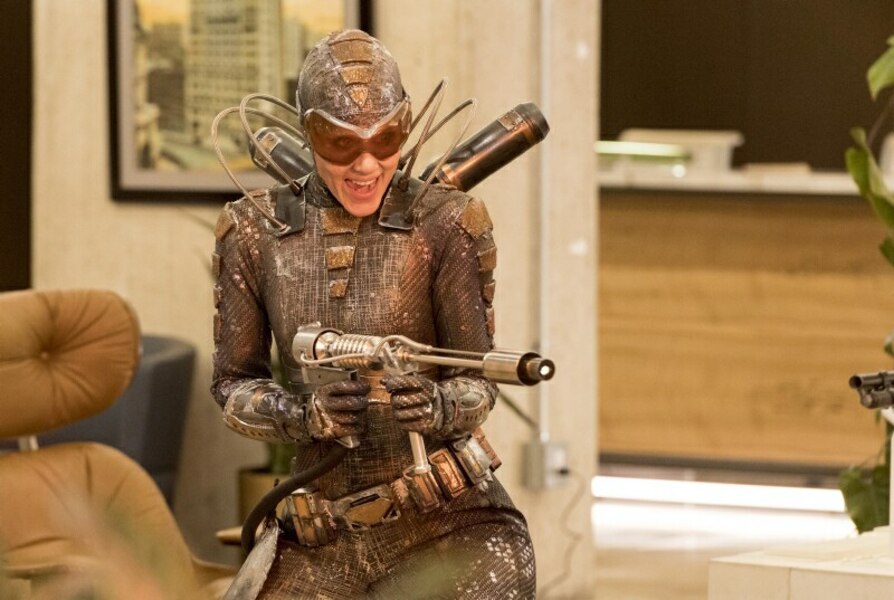 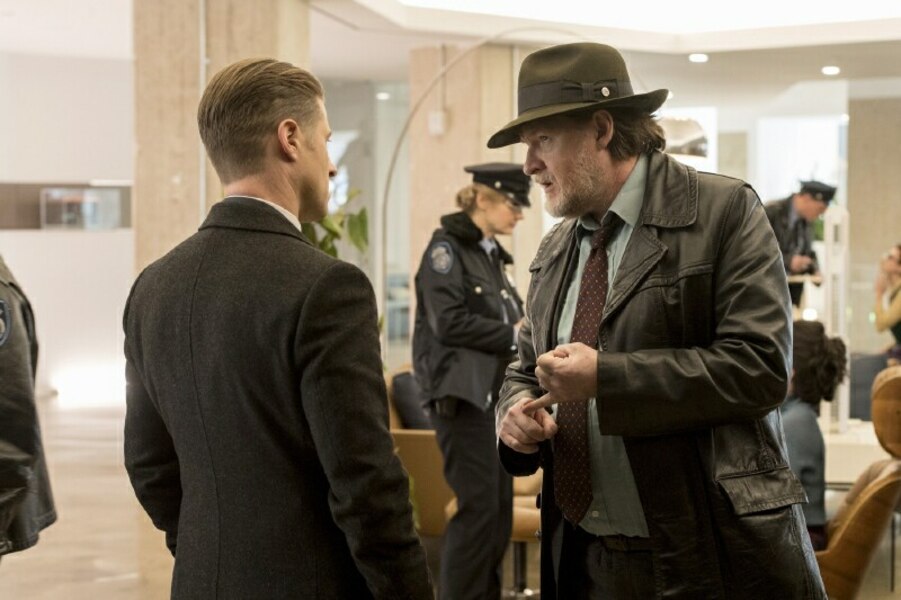 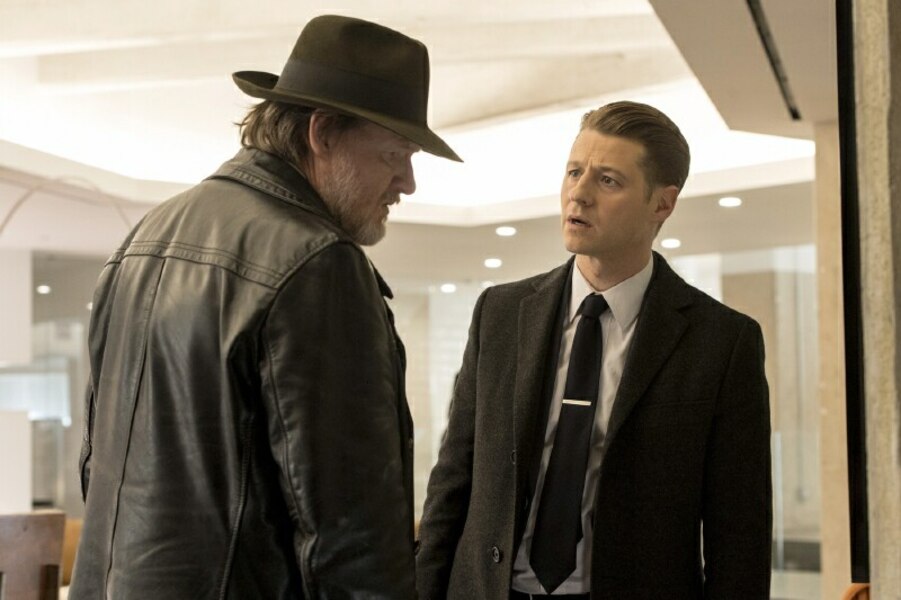 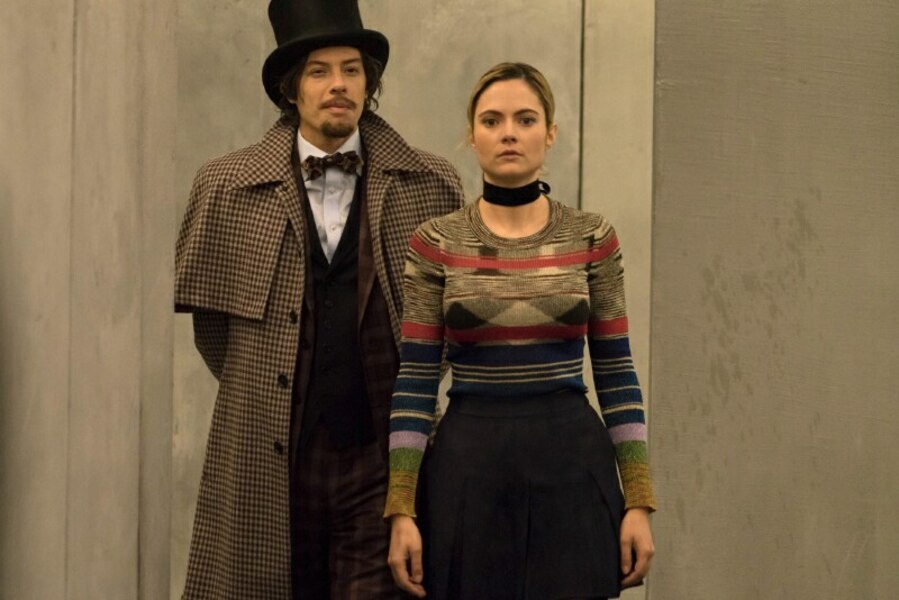 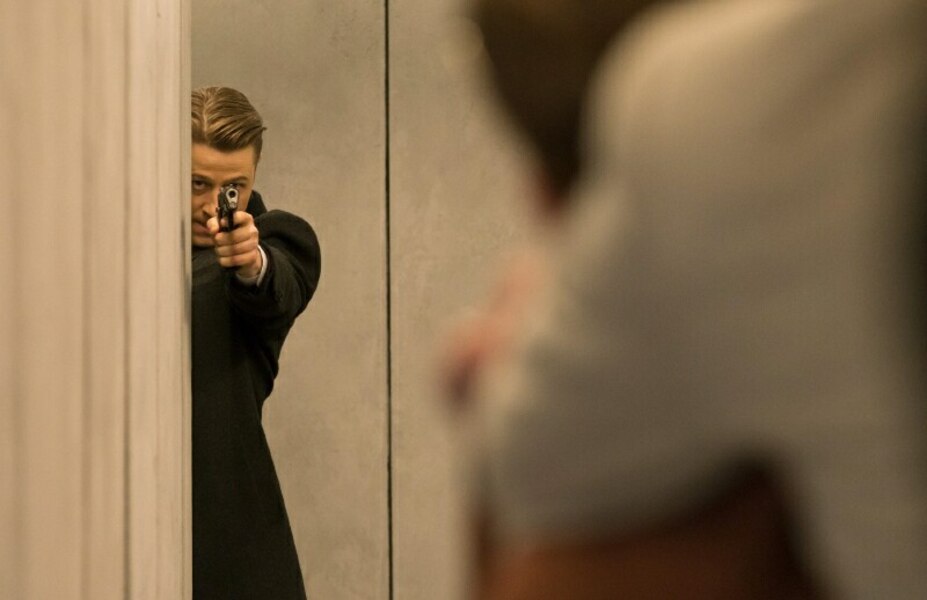 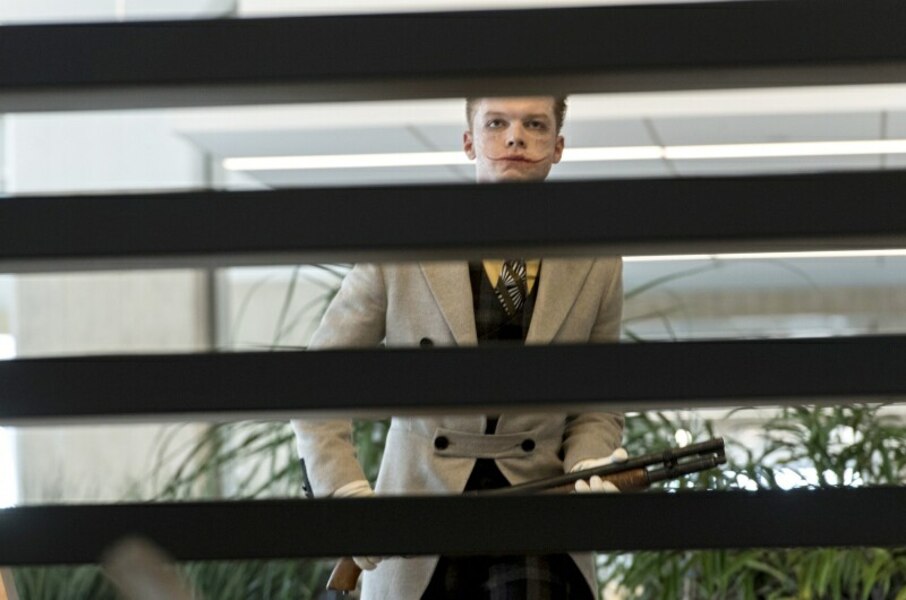 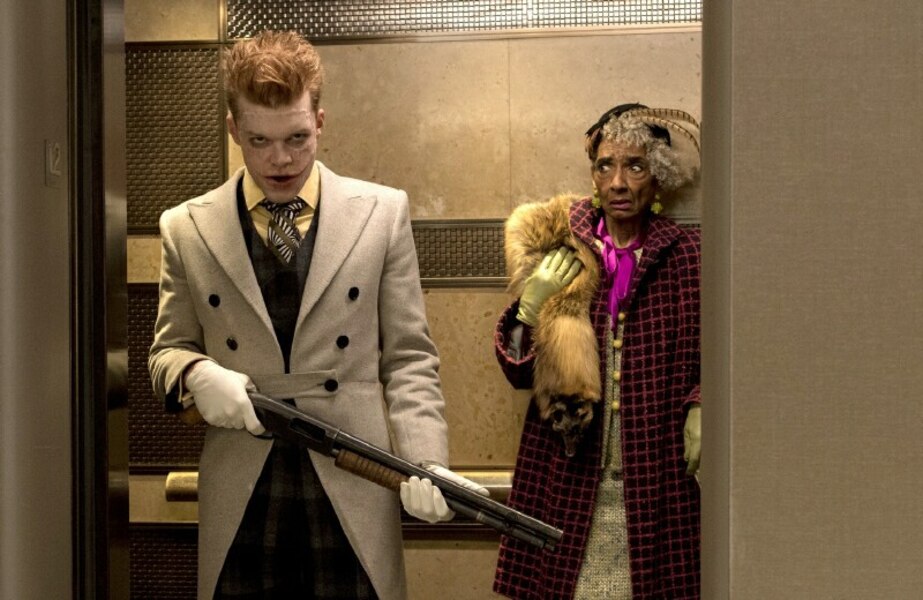