When Lucifer and Chloe investigate the death of a woman, they discover that they may be pursuing the wrong suspect. Then, Charlotte risks her safety when she decides to take matters into her own hands, and just as Lucifer makes a huge confession, he gets a tragic phone call that changes everything in the all-new “Quintessential Deckerstar” episode of LUCIFER airing Monday, May 7 (8:00-9:00 PM ET/PT) on FOX. (L-319) (TV-14 D, L, V) 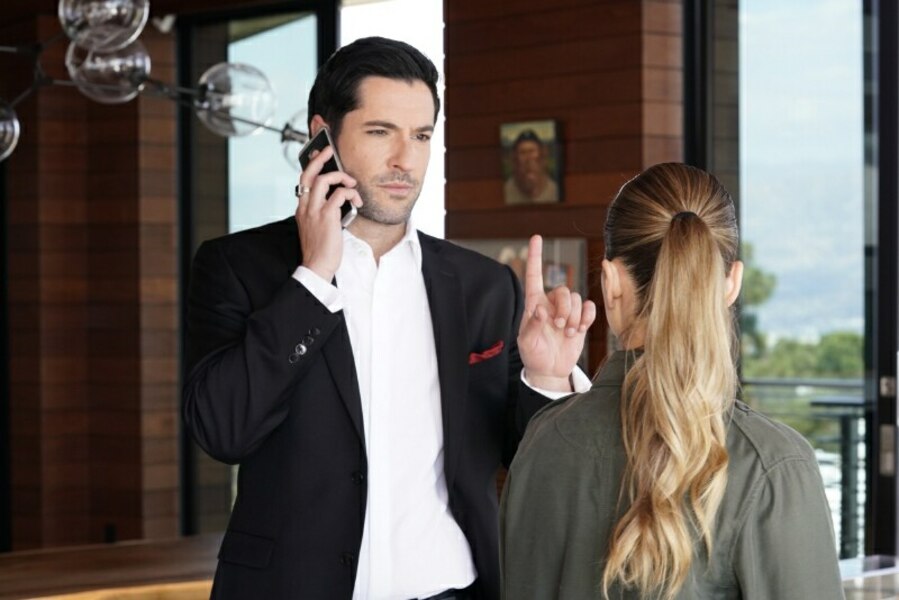 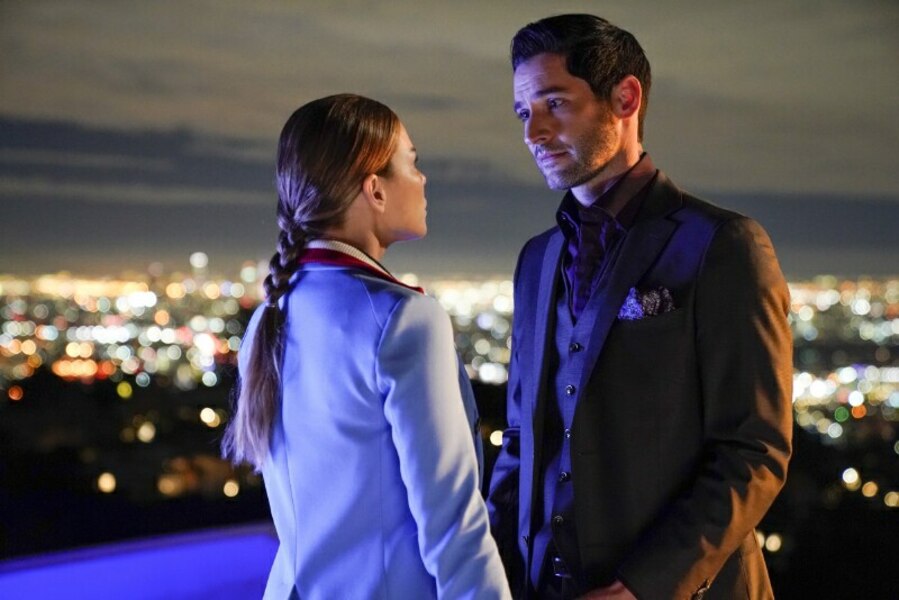 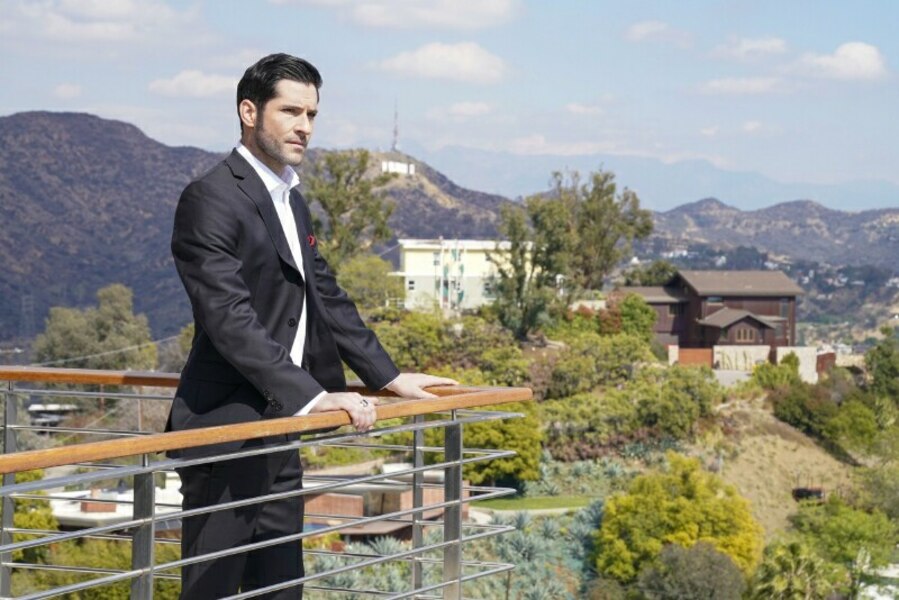 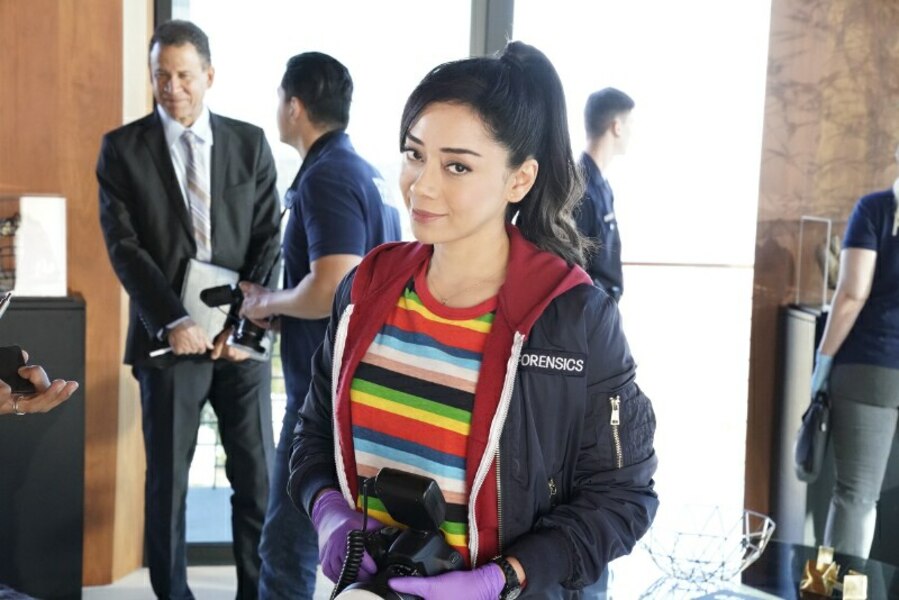 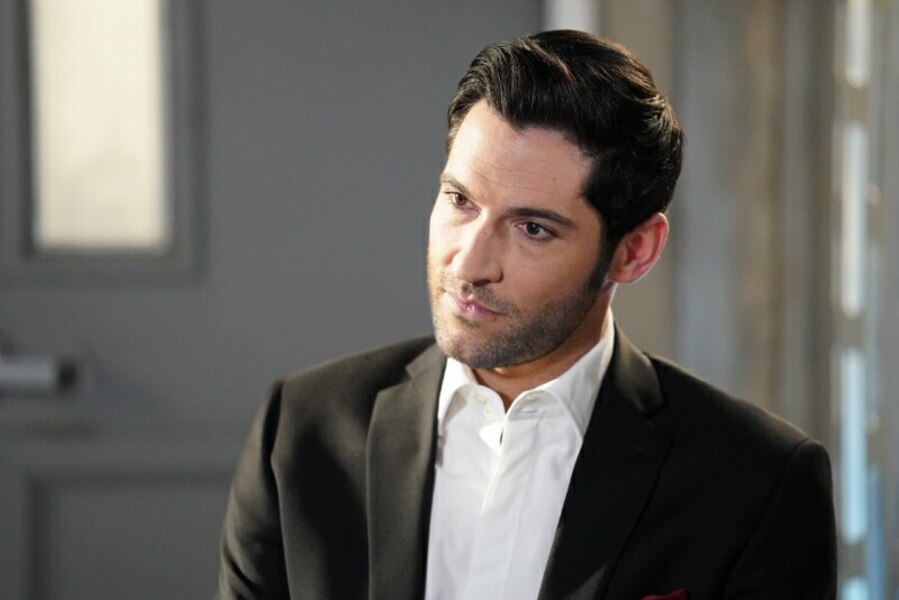 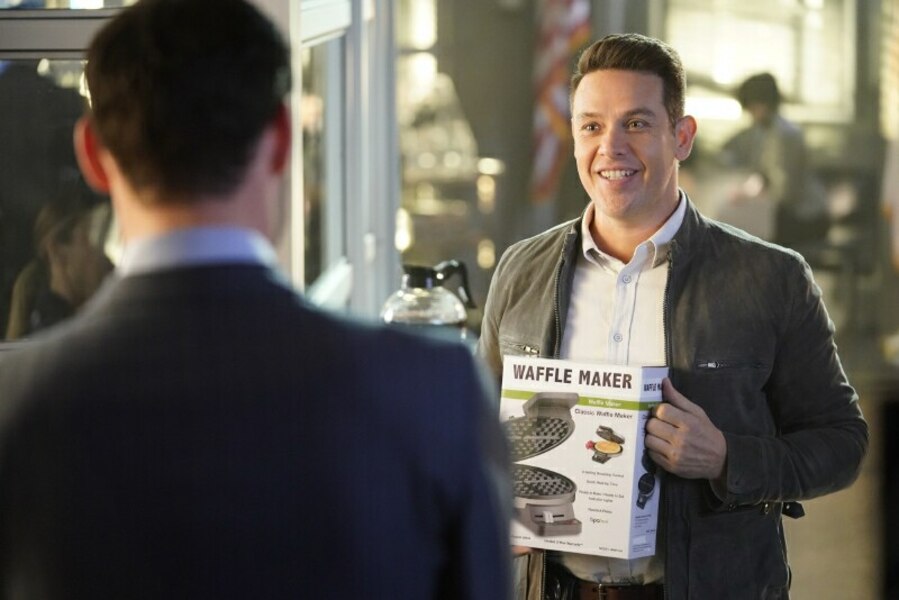 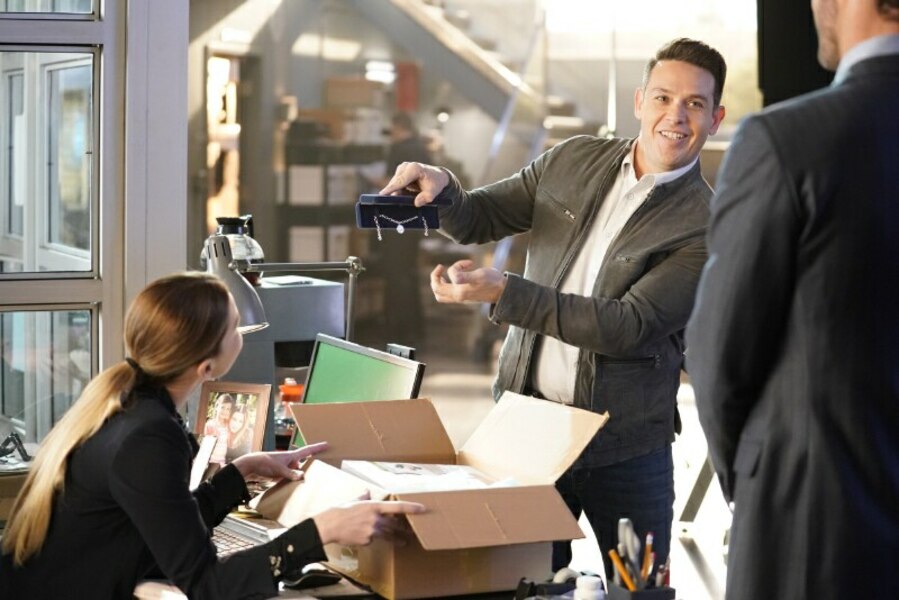 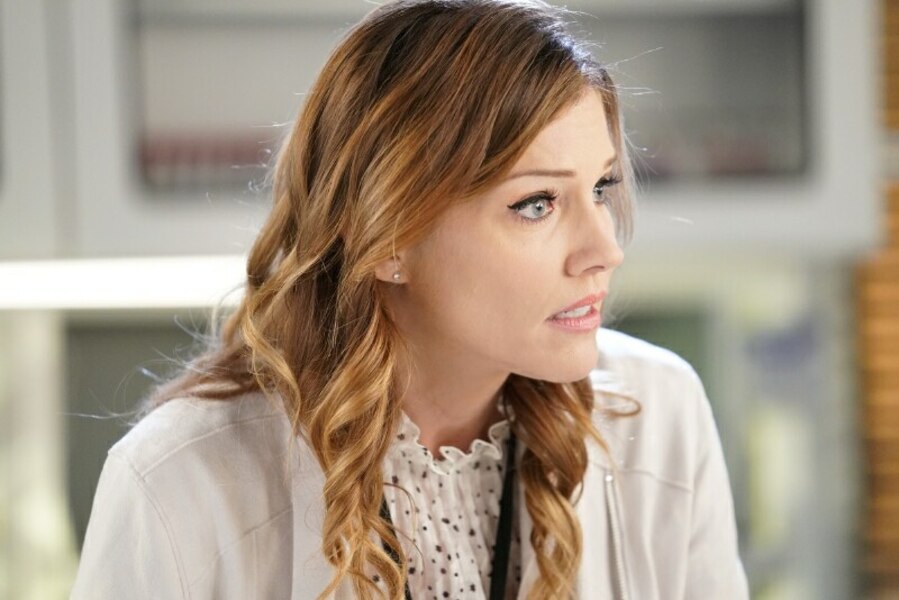 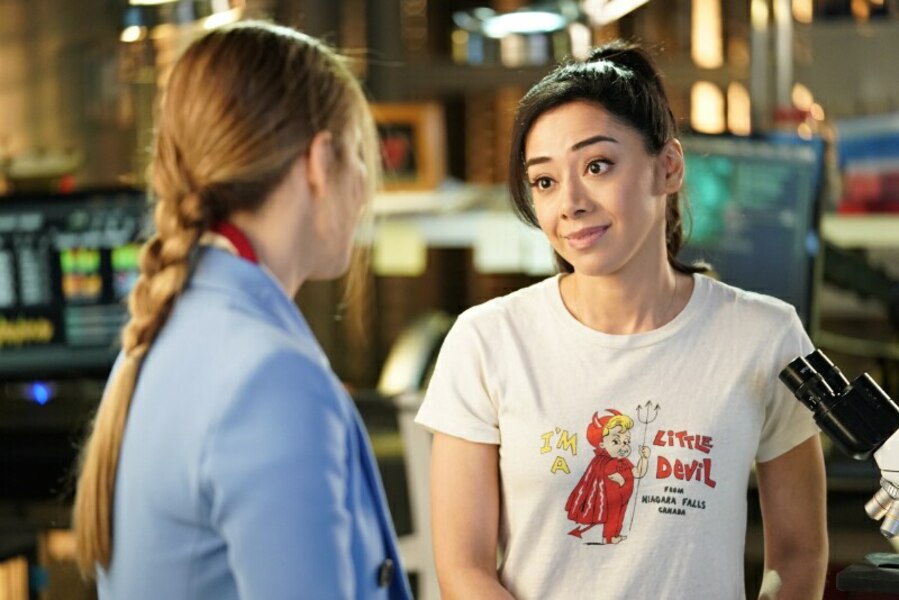 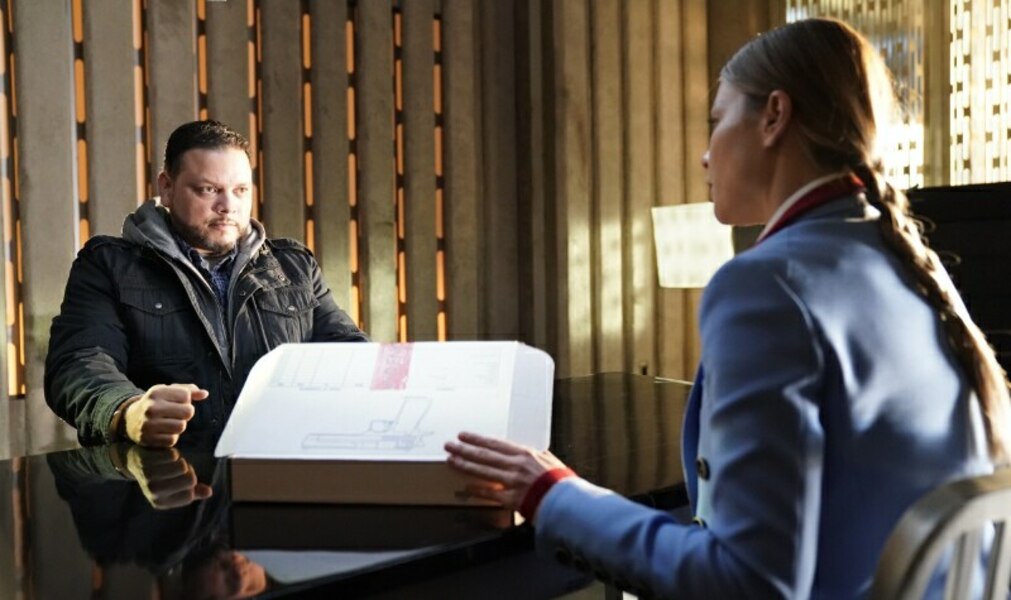 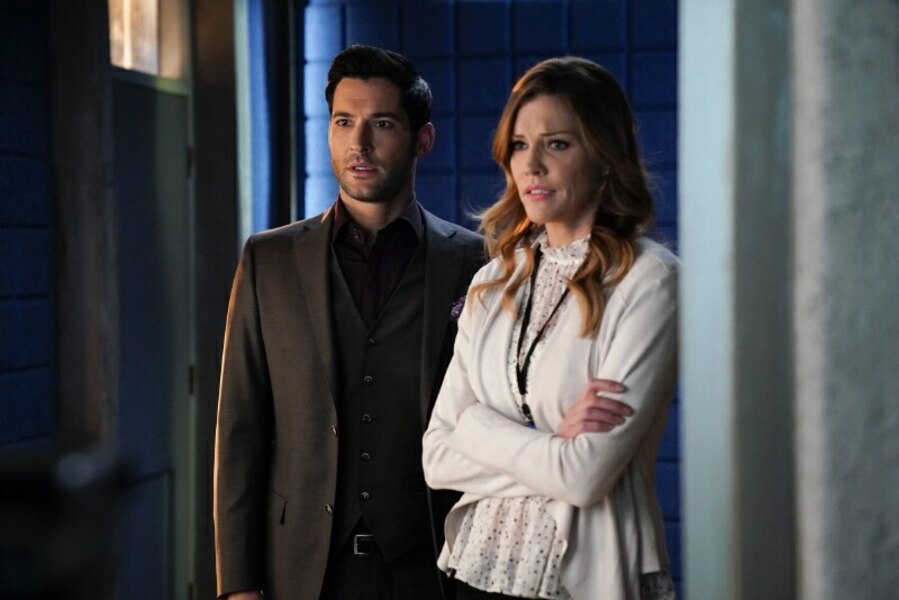 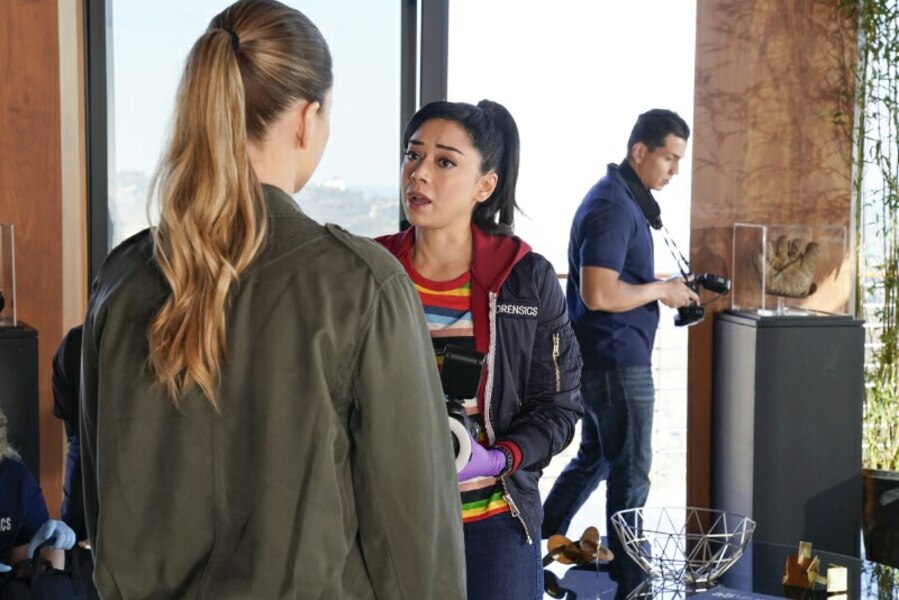 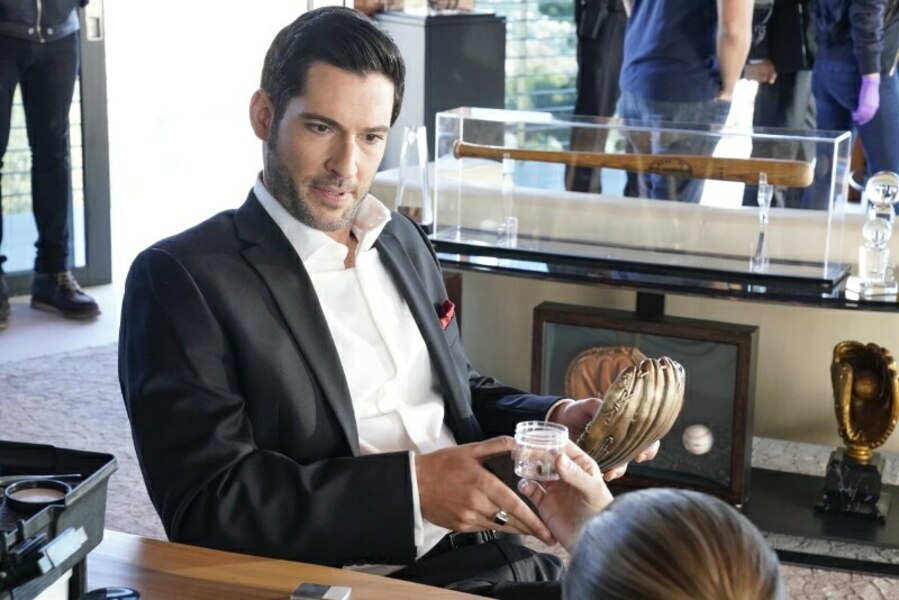 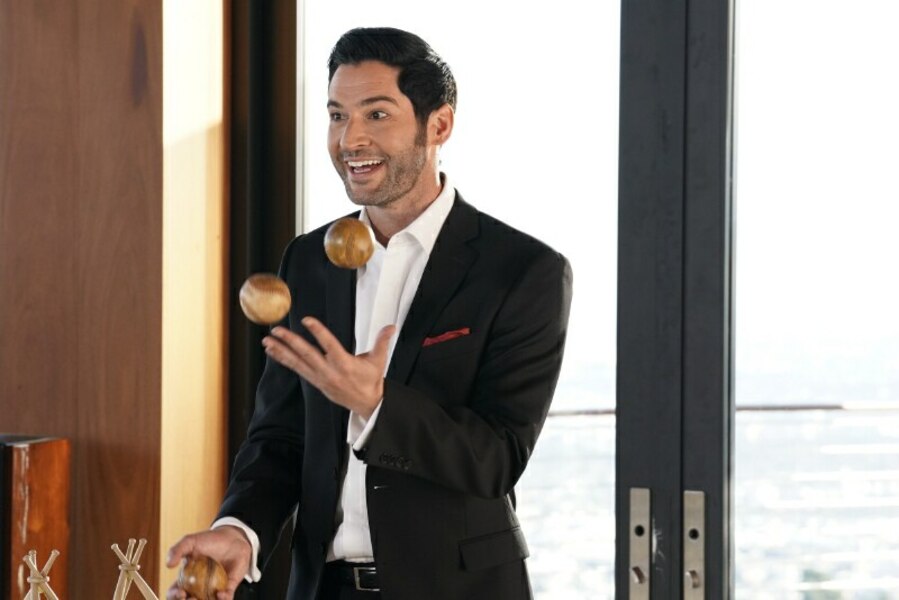