Shocked by someone’s death, Chloe, Lucifer and the rest of the team work together to investigate and take down the killer. Then, Lucifer has an epiphany, Maze decides to mend a broken friendship and Chloe finally sees the truth in the all-new “A Devil of My Word” season finale episode of LUCIFER airing Monday, May 14 (8:00-9:00 PM ET/PT) on FOX. (L-320) (TV-14 L, V) 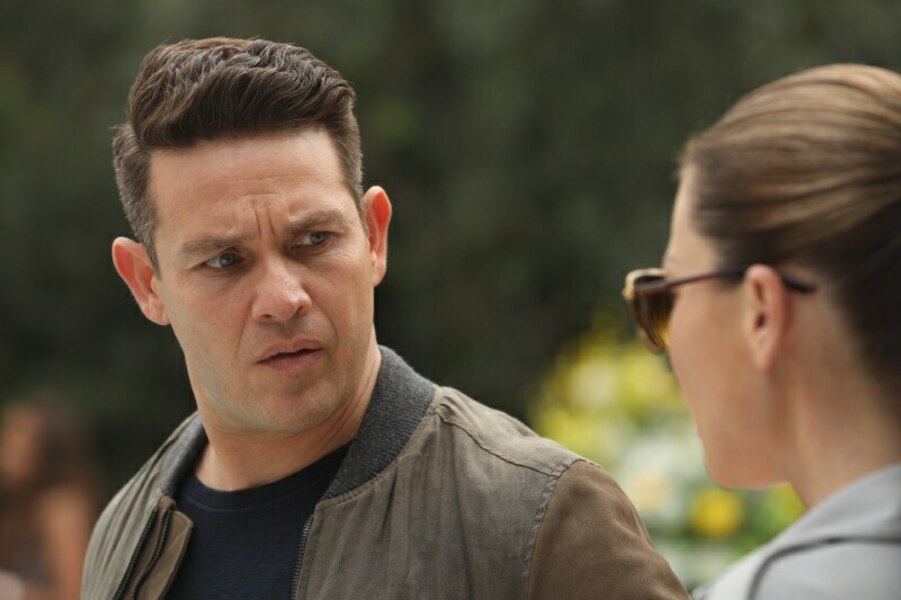 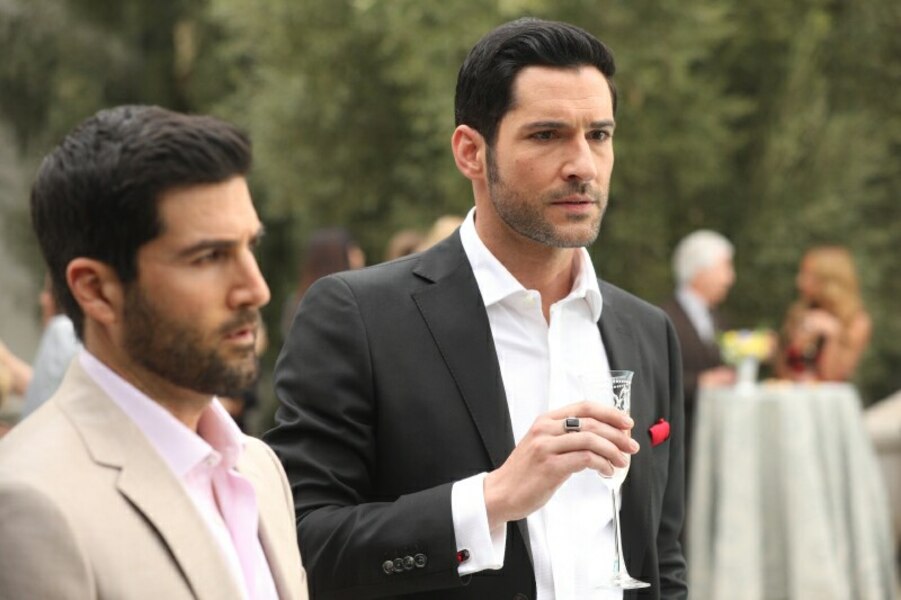 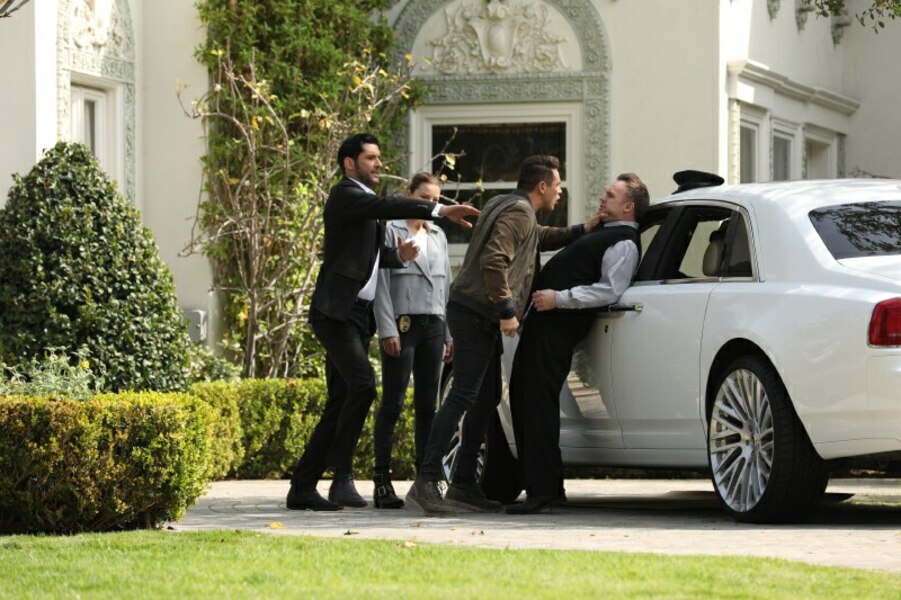 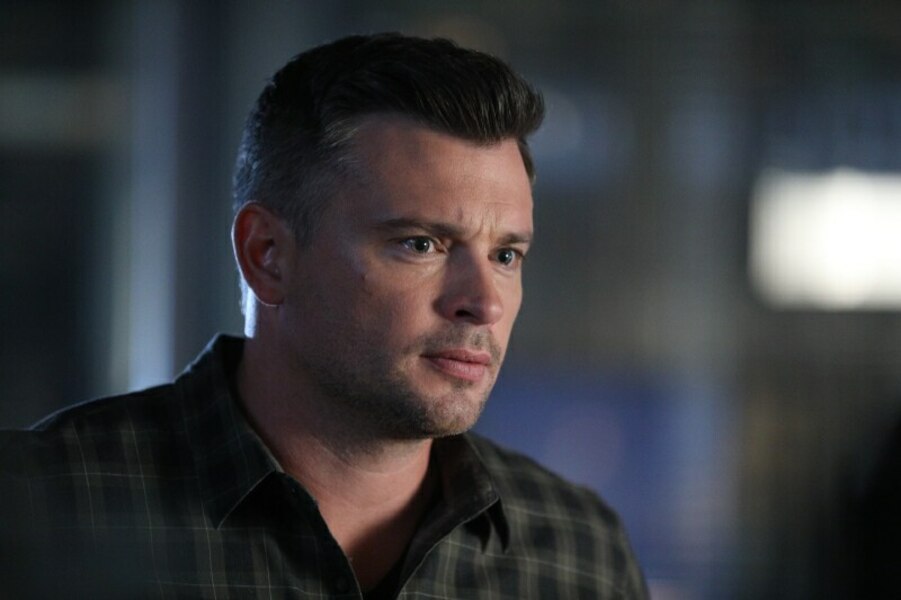 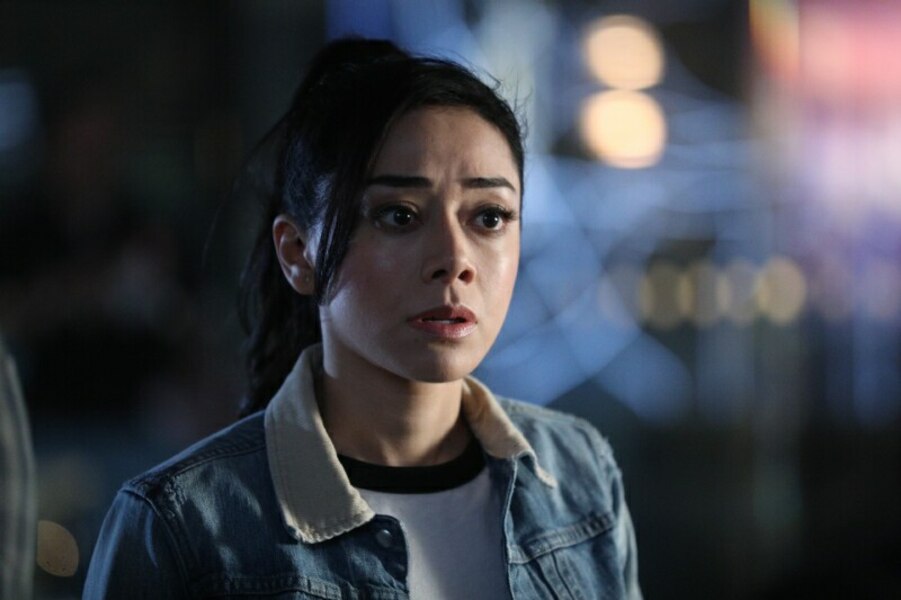 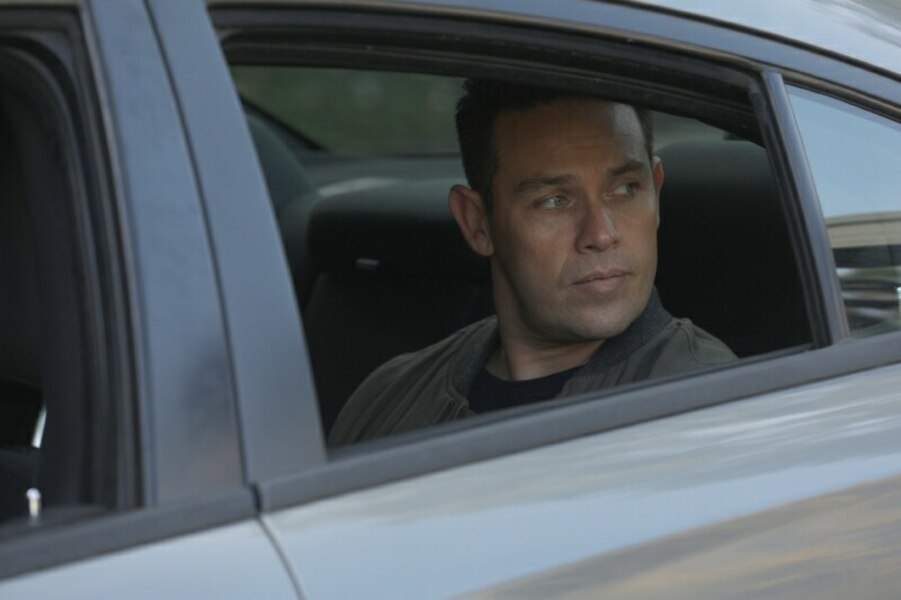 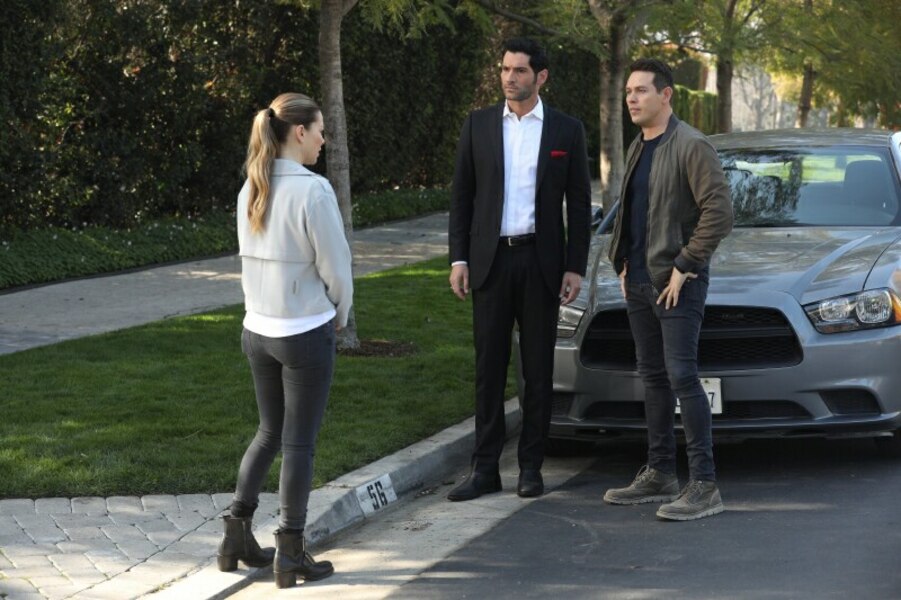