Entertainment
by Jay Cochran
May 11, 2018
THR reports that Hasbro & Paramount are moving forward with plans to do a G.I. Joe Snake-Eyes stand-alone movie with Beauty & The Beast/The Huntsman: Winter’s War writer Evan Spiliotopoulos being considered to script it. Hasbro CEO Brian Goldner will be one of the folks producing the film.

While Snake-Eyes is one of the most popular characters in G.I. Joe lore, he is a character that does not talk, so it will be interesting to see how they handle that.

Actor Ray Park played Snake-Eyes in both the previous live-action G.I. Joe movies but it is unknown if he will reprise the role for this one.

There is also no word on how this will impact the progress or lack-there-of for the new G.I. Joe movie. 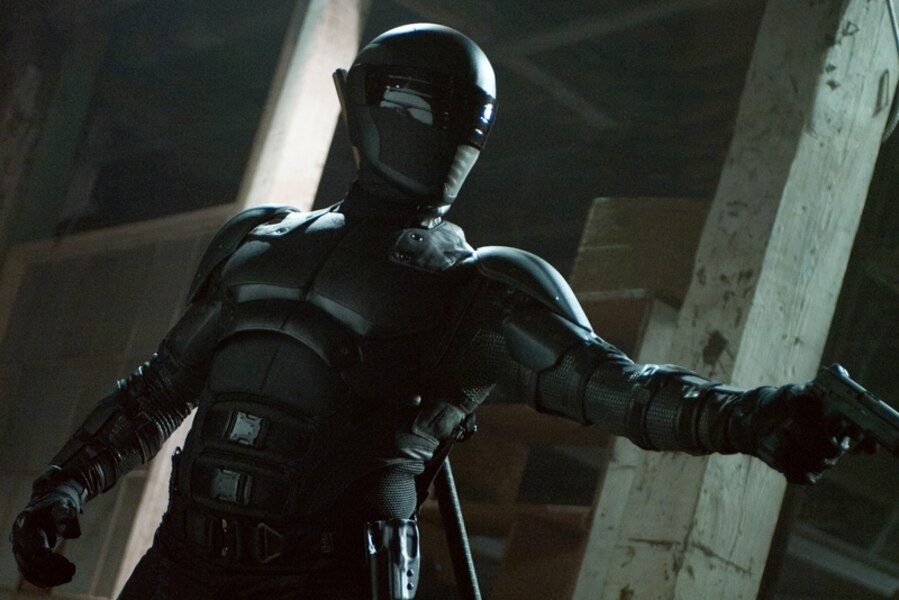