Entertainment
by Jay Cochran
May 14, 2018
Variety reports that the Fox TV series Gotham has been renewed for a fifth season which will be it's final season. The final season is said to focus on Bruce Wayne (David Mazouz) and his transformation into the Dark Knight vigilante known as Batman. Whether that means he will end up dawning the actual outfit at some point in the series, perhaps in the final episode similar to what they did with Superman in Smallville or not remains to be seen. The show which was done as a Batman prequel type series has focused primarily on Jim Gordon (Ben McKenzie) and the origins of many in Batman's rogue gallery such as the Penguin (Robin Lord Taylor ) and Riddler (Michael Smith).

Recent reports had indicated the show was close to be canceled after this season, so it's nice that it will get one more to bring things to a close. While Gotham started out somewhat slow, in my opinion this series has become the best DC based TV series on the air today.

The final season of Gotham will continue to air Thursday nights but won't start next year until the mid-season due to Thursday Night Football which will begin airing on Fox next year as well. Seth McFarlane's second season of The Orville also won't start until midseason because of this.
Image 1 of 12 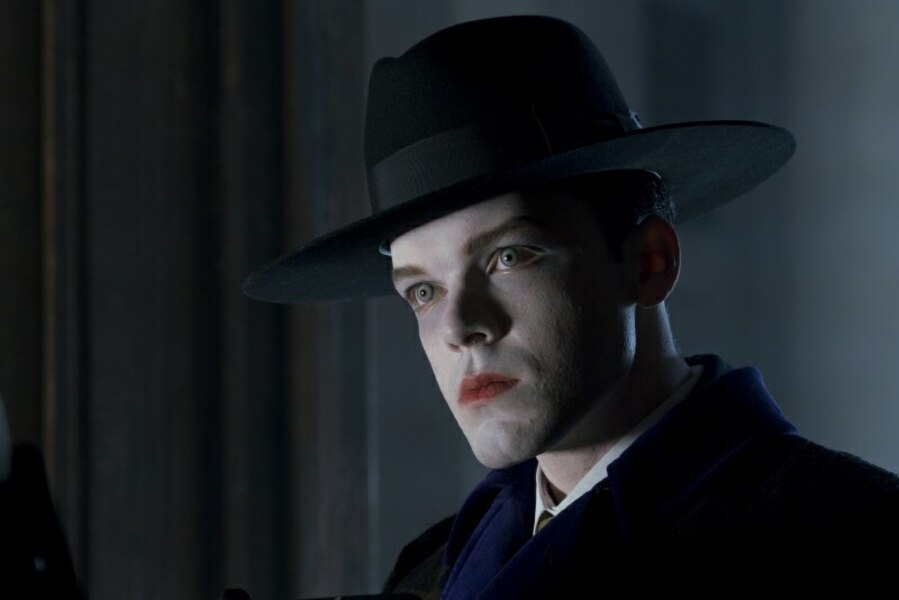 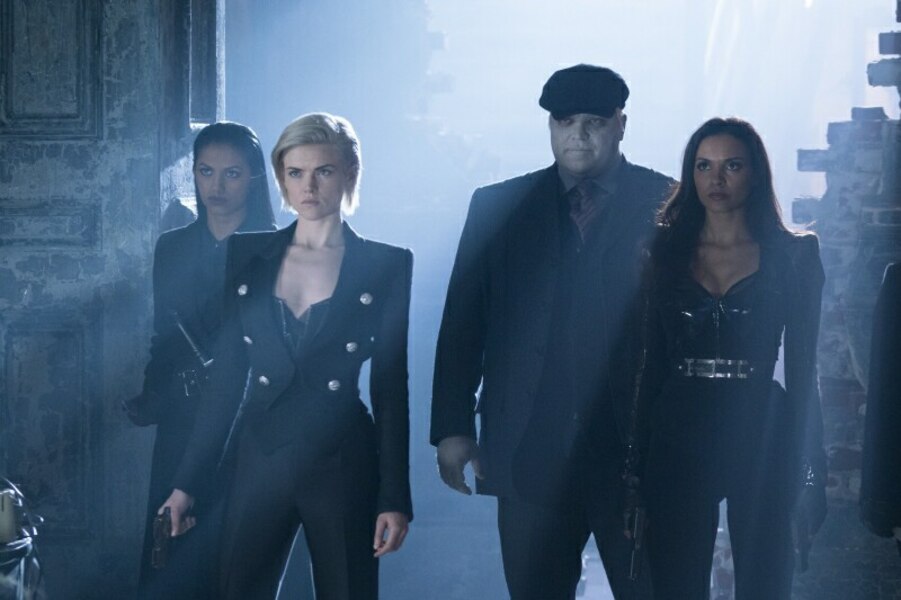 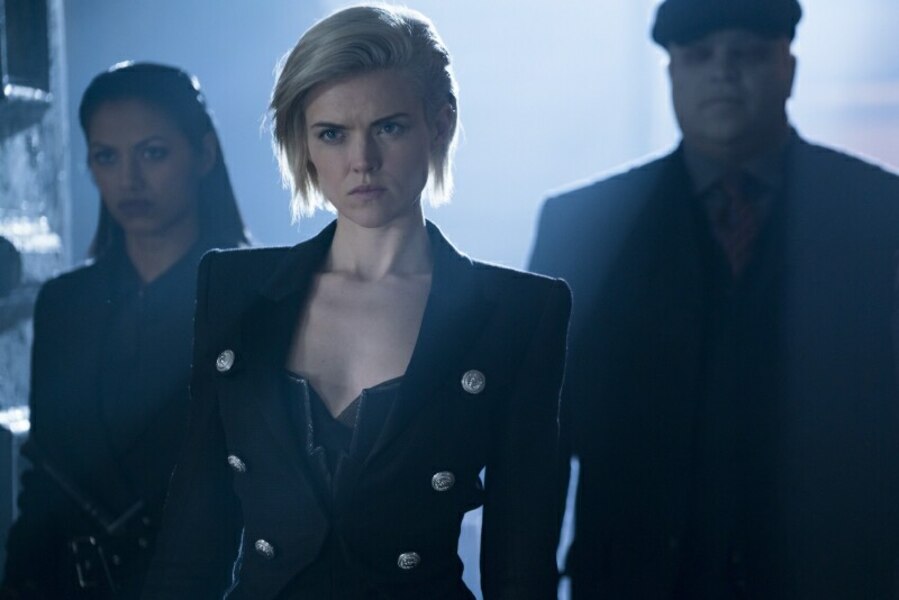 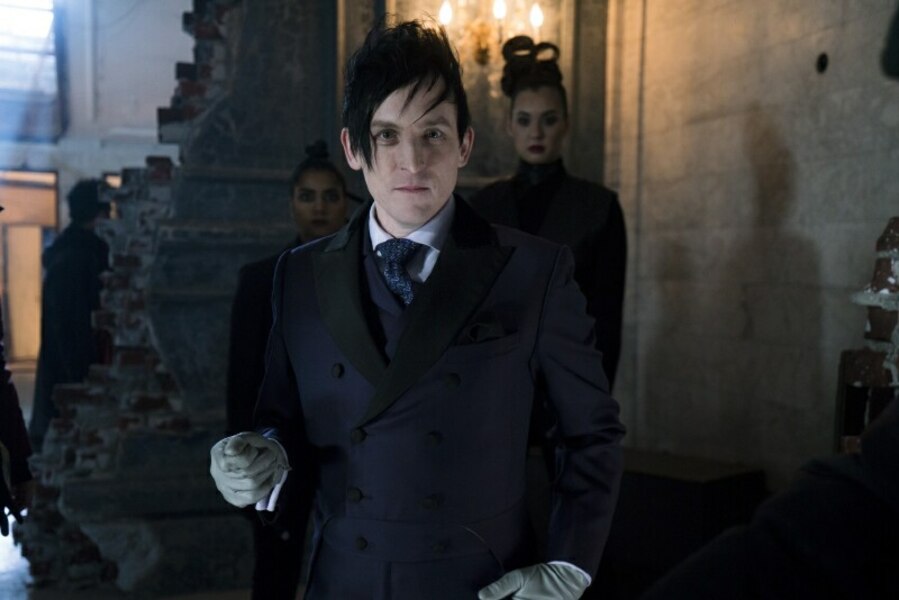 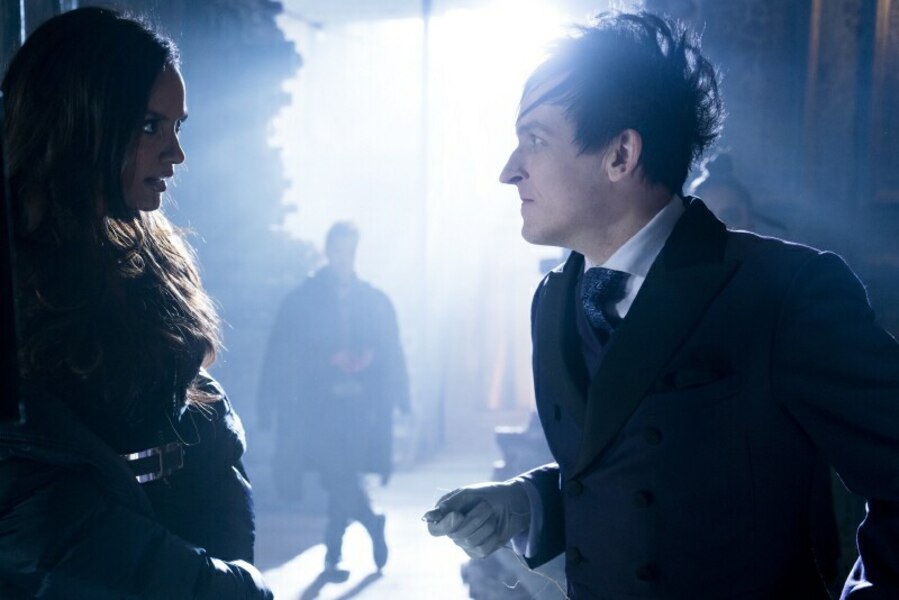 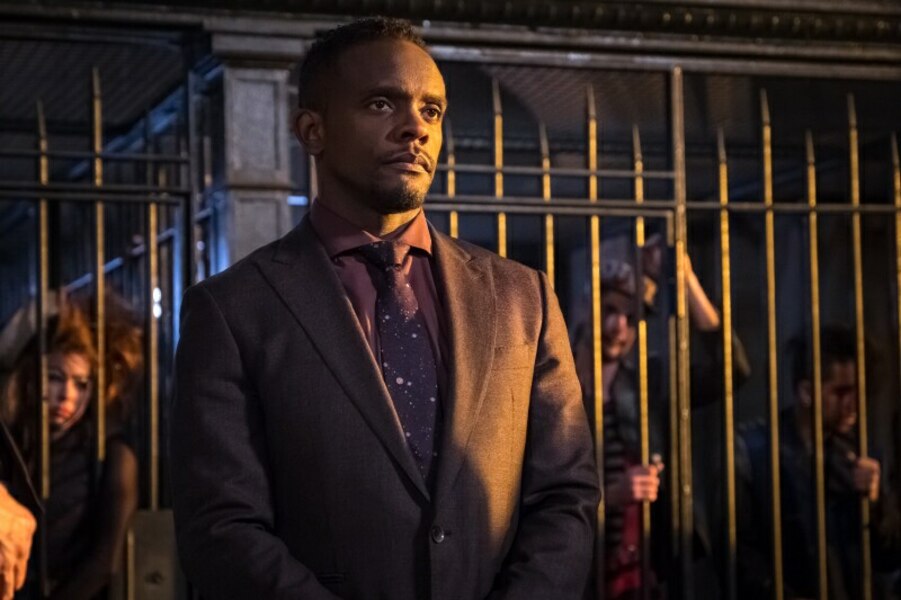 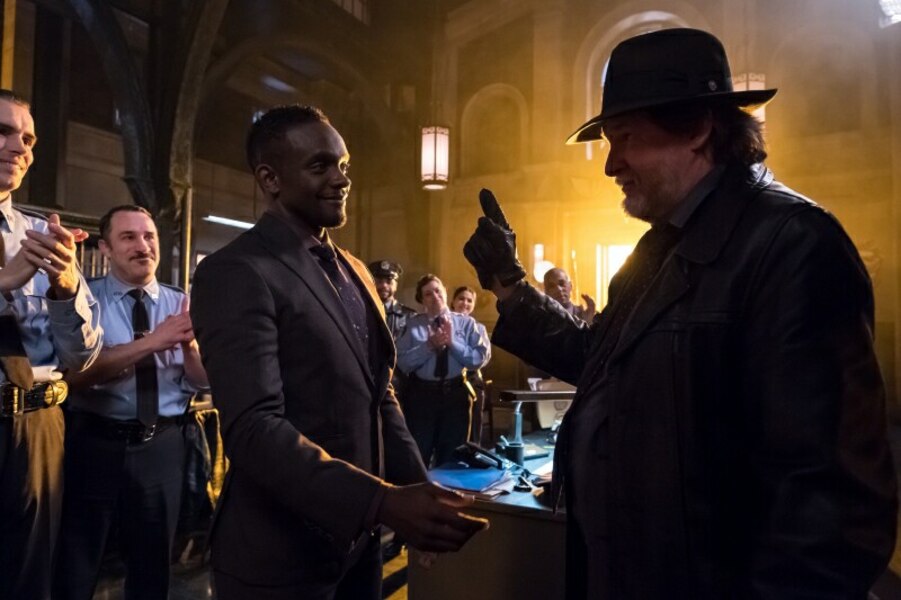 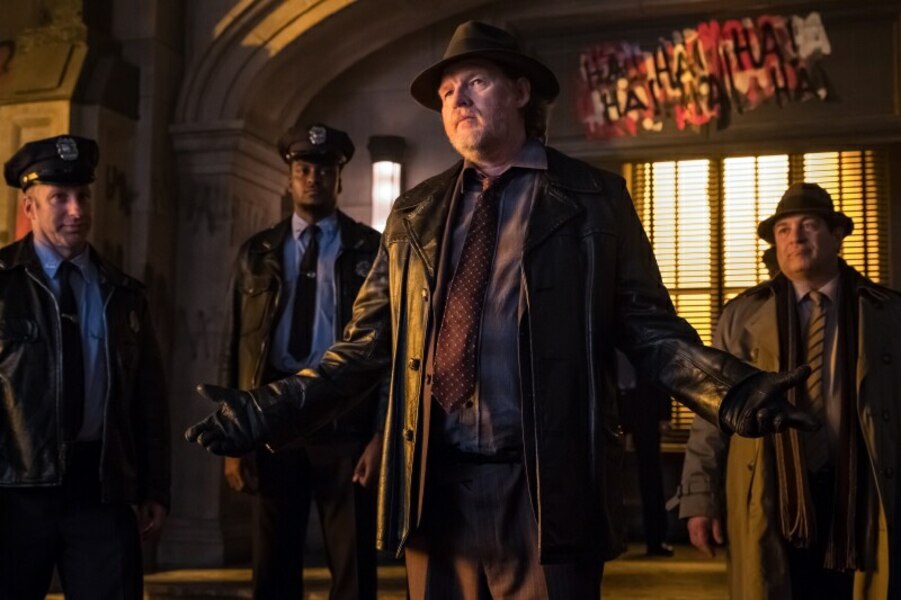 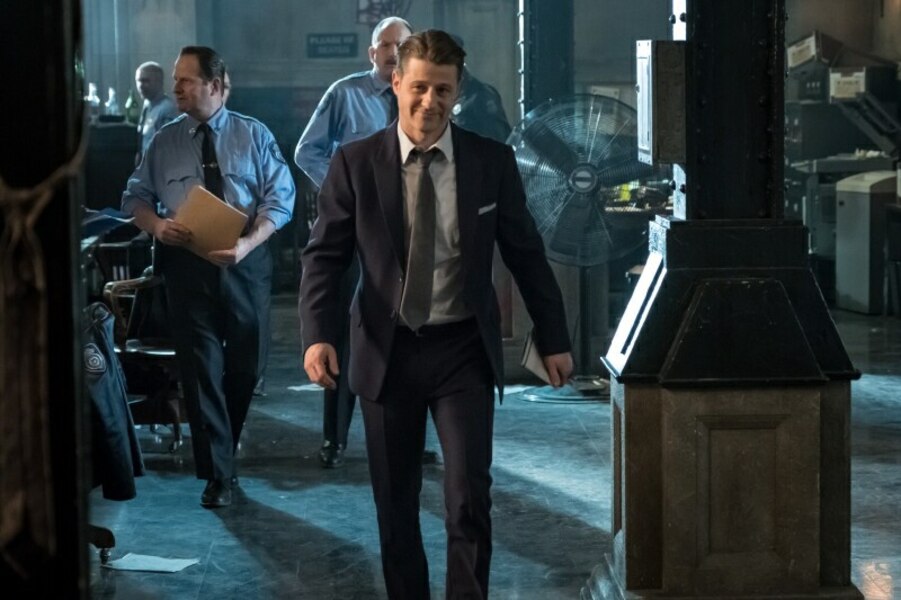 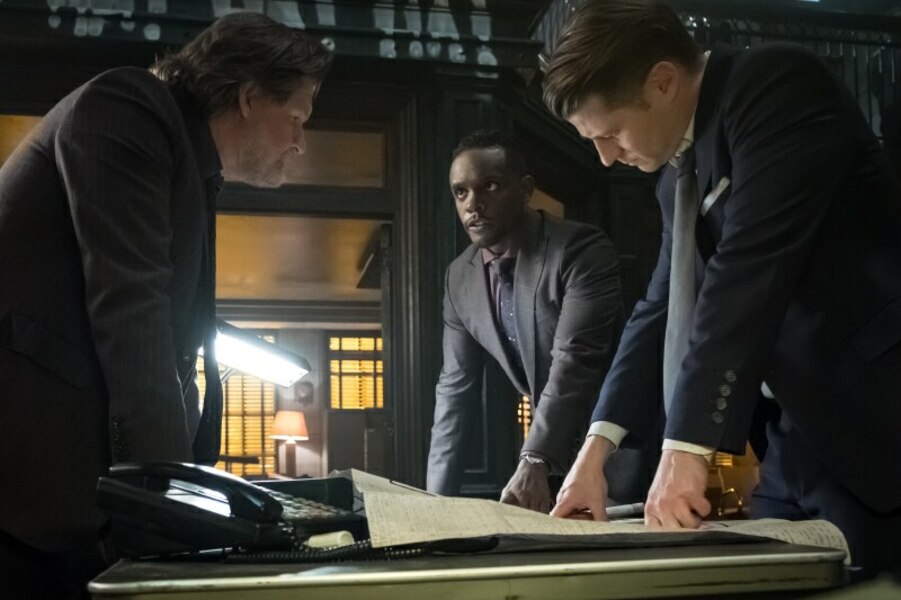 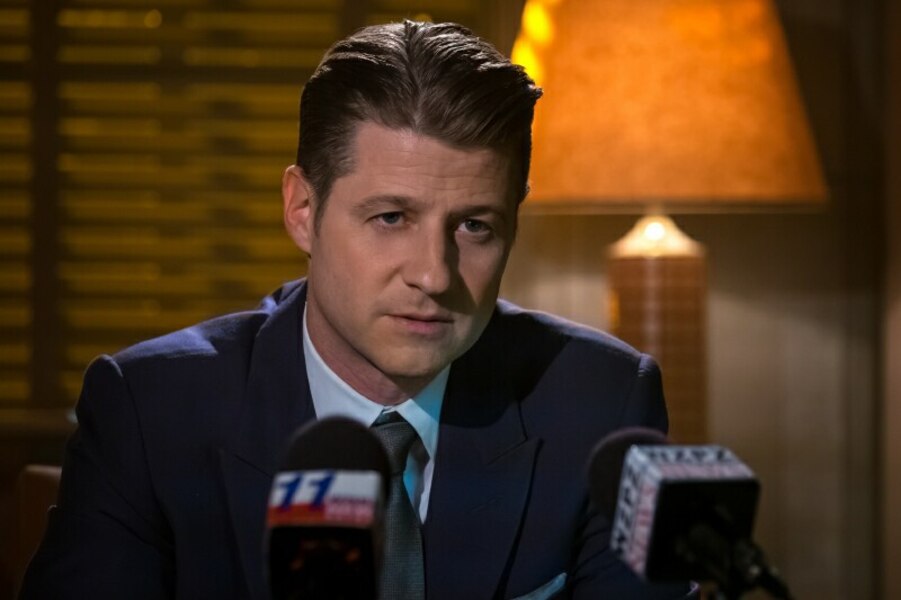 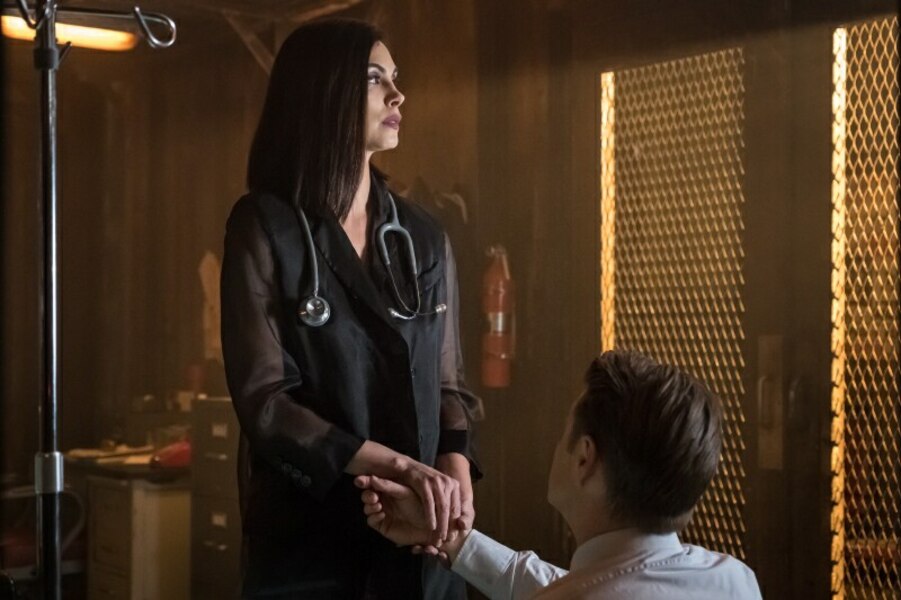