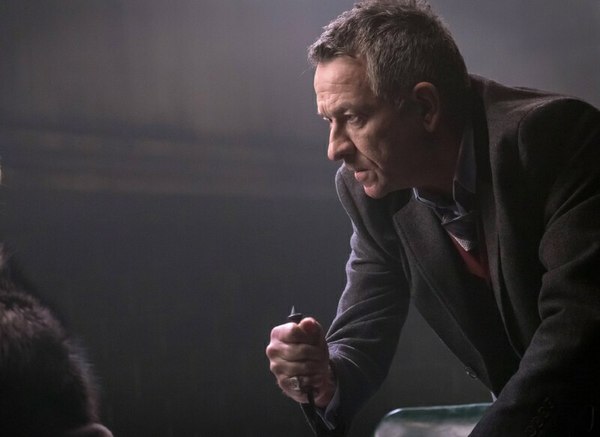 The ten-episode, one-hour drama series is based on DC characters created by Bob Kane with Bill Finger. It follows Bruce Wayne's legendary butler, Alfred Pennyworth, a former British SAS soldier who forms a security company and goes to work with Thomas Wayne, Bruce's billionaire father, in 1960's London. Production will begin later this year, with a series premiere slated for 2019.

Said Michael Wright, President, EPIX, "As genuine fans of these classic DC characters, as well as the incredibly talented Bruno Heller and Danny Cannon, we couldn't be more excited to make EPIX the home of this series. We can't wait to work with Bruno and Danny - along with Peter Roth, Susan Rovner, Brett Paul and the team at Warner Horizon - on this fantastic origin story."

Bruno Heller and Danny Cannon said, "Michael and his colleagues have created the perfect venue for original storytelling, and all of us working on PENNYWORTH are thrilled to be on the EPIX slate."