Entertainment
by Outsiders
May 21, 2018
FOX to Air Two "Bonus" Episodes of "Lucifer" on Monday, May 28
"Boo Normal" and "Once Upon a Time" were produced during the show's third season but did not air.

ELLA IS HIDING A BIG SECRET & LUCIFER’S LIFE IS DRASTICALLY DIFFERENT ON AN ALL-NEW TWO-HOUR BONUS EPISODE OF “LUCIFER” MONDAY, MAY 28 ON FOX

As Lucifer and the team investigate the murder of a child psychiatrist, Ella thinks about a big childhood secret that she’s been hiding. Then, after Lucifer’s mom creates an alternate dimension, Lucifer now lives in a world where he not only has never met Chloe, but is granted the freedom of choice. Don’t miss the all-new “Boo Normal/Once Upon a Time” two-hour bonus episode of LUCIFER airing Monday, May 28 (8:00-10:00 PM ET/PT) on FOX. (L-321/22) (TV-14 D, L, S, V) 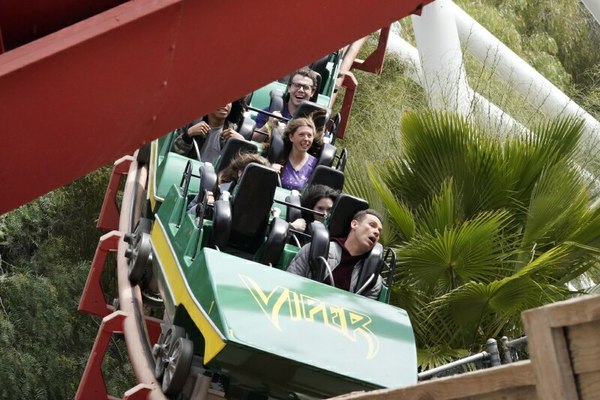 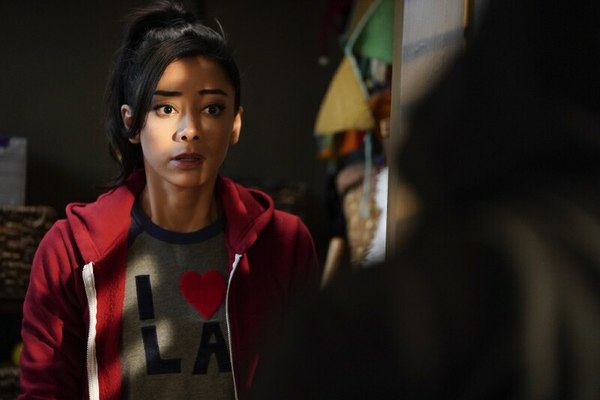 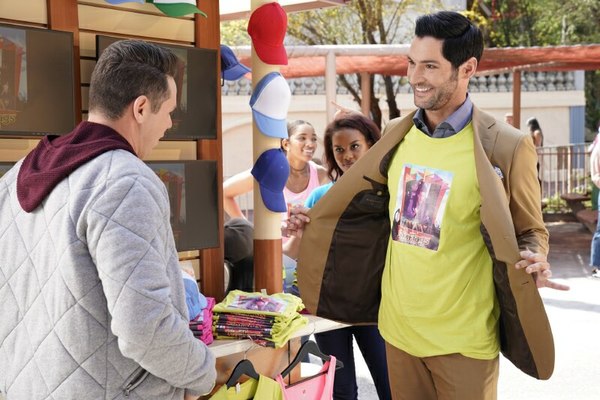 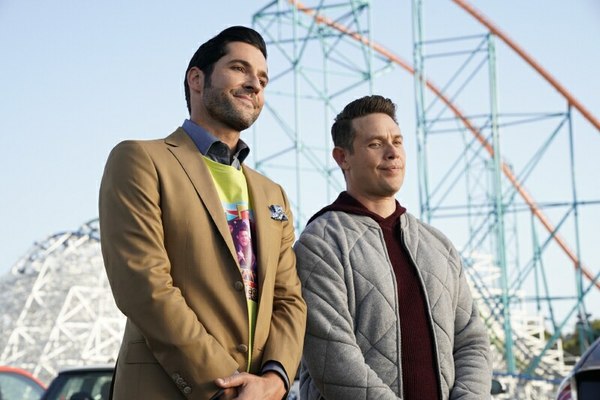 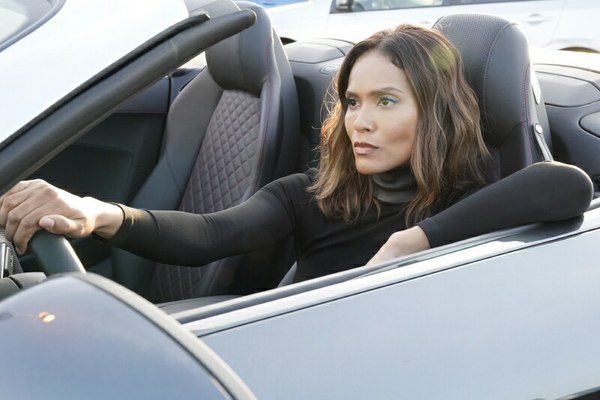 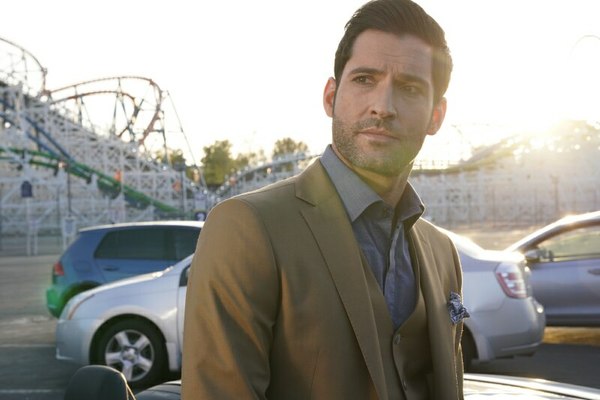 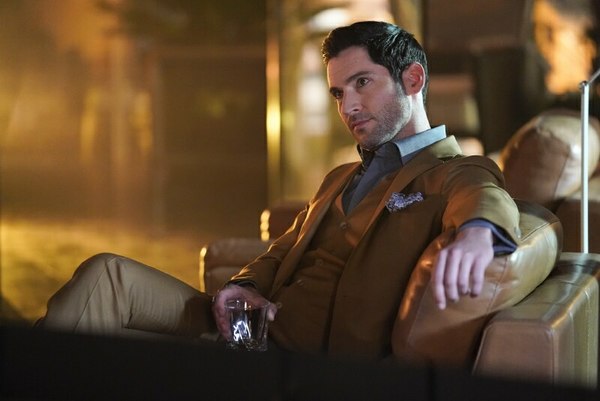 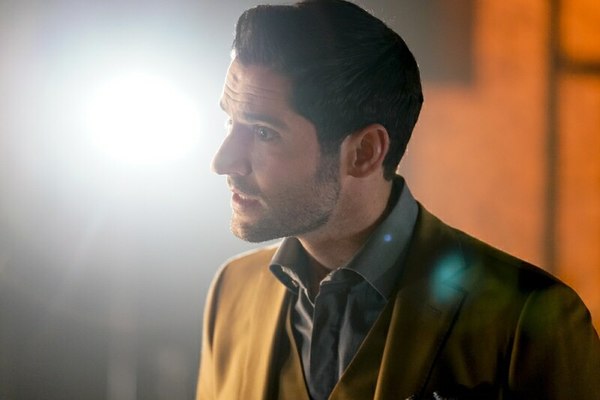 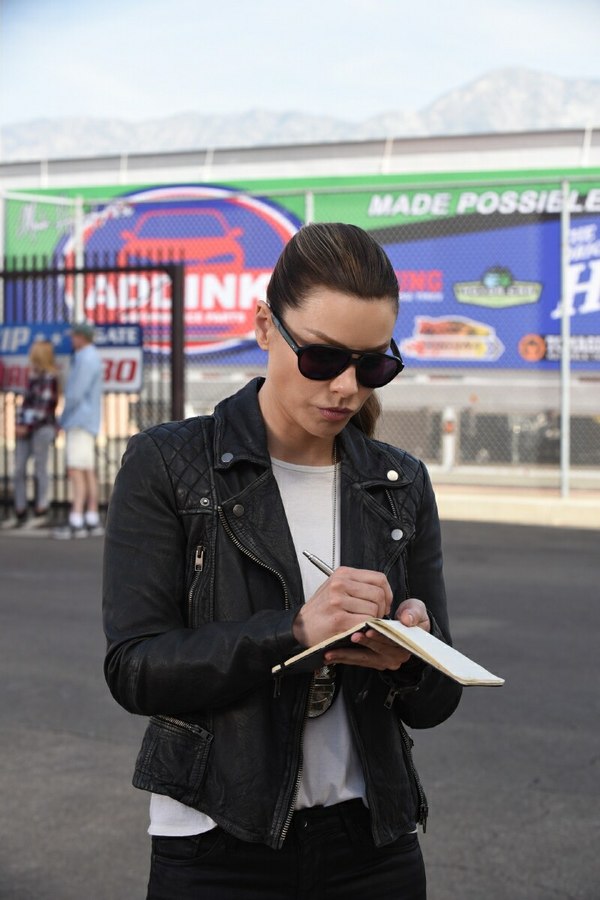 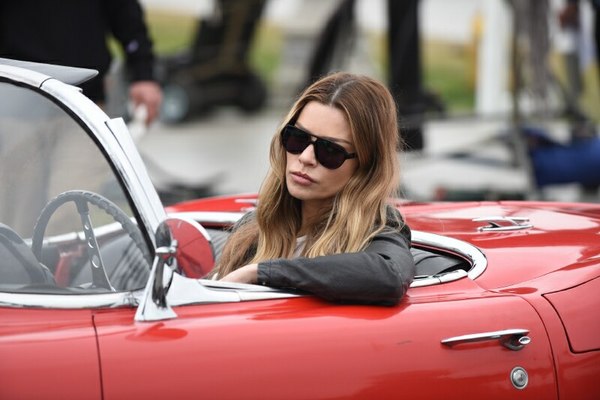 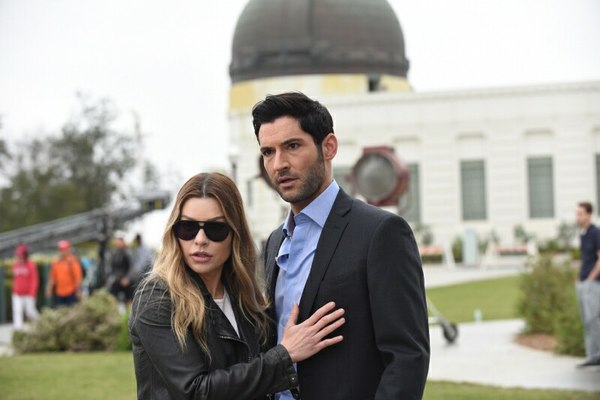 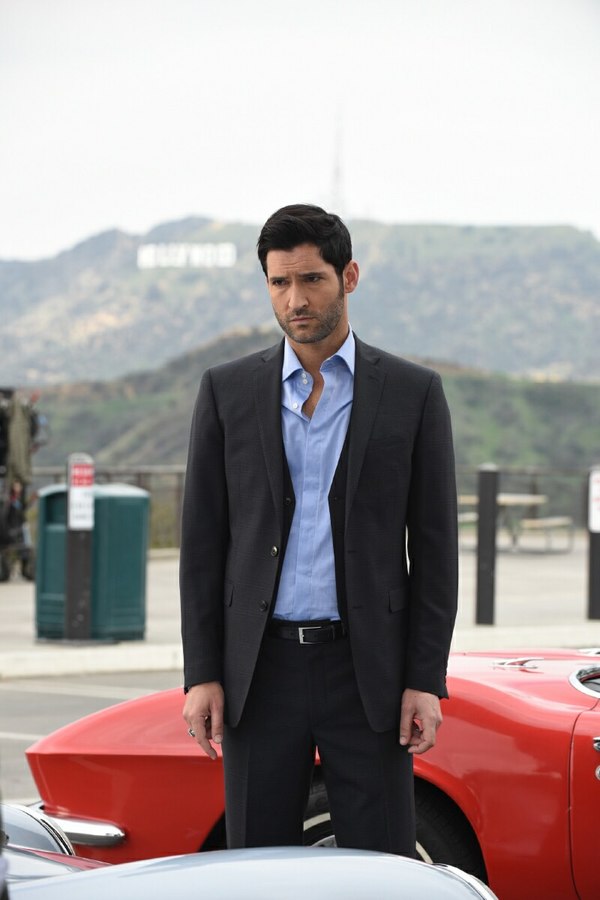