The upcoming action-adventure film, which takes place in 1987 before the events of the "Transformers" films, is the first standalone installment in the Hasbro-based franchise. As the title suggests, "Bumblebee" features the fan-favorite yellow-colored and black striped Transformer who is now back transforming into the classic Volkswagen Beetle. 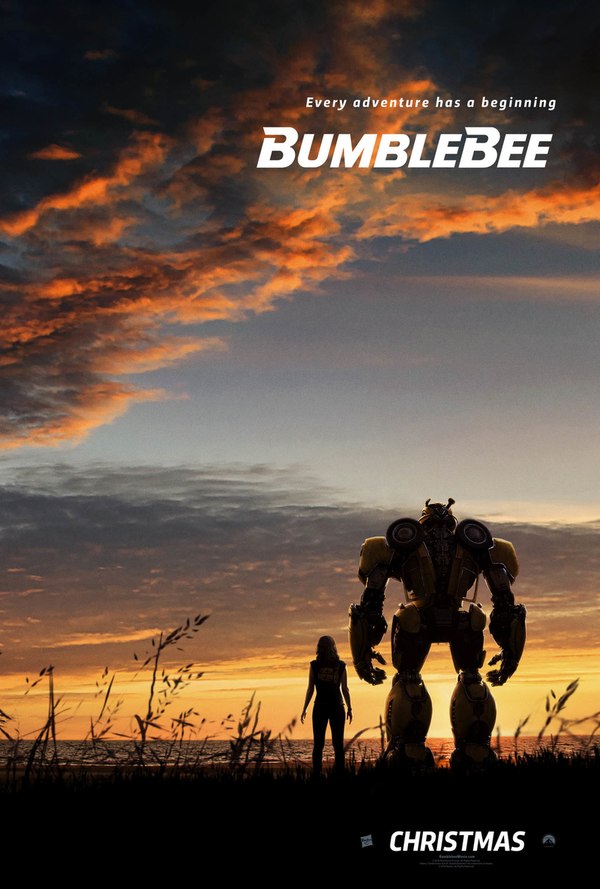