Entertainment
by Outsiders
July 19, 2018
Two new official movie posters for 'Godzilla: King of the Monsters' have been released for the 2018 San Diego Comic-Con. 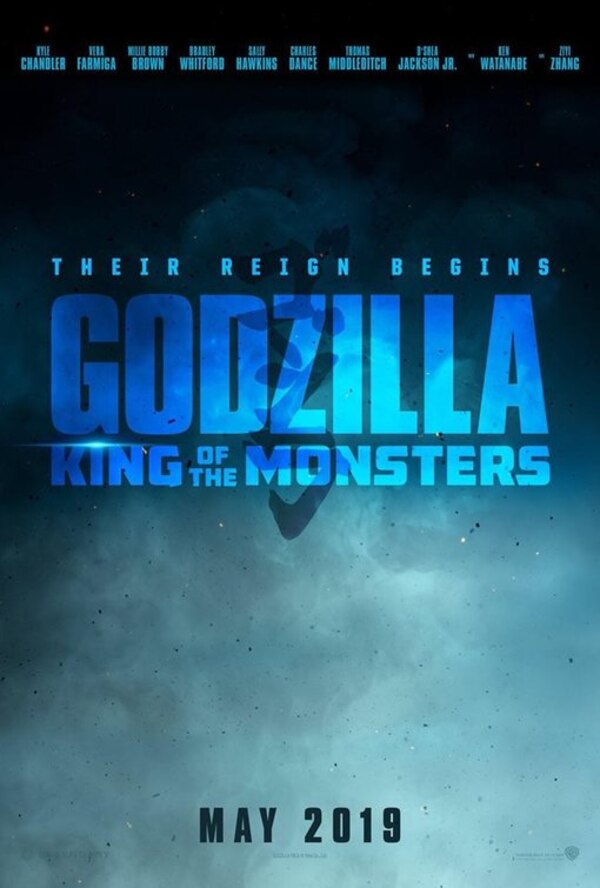 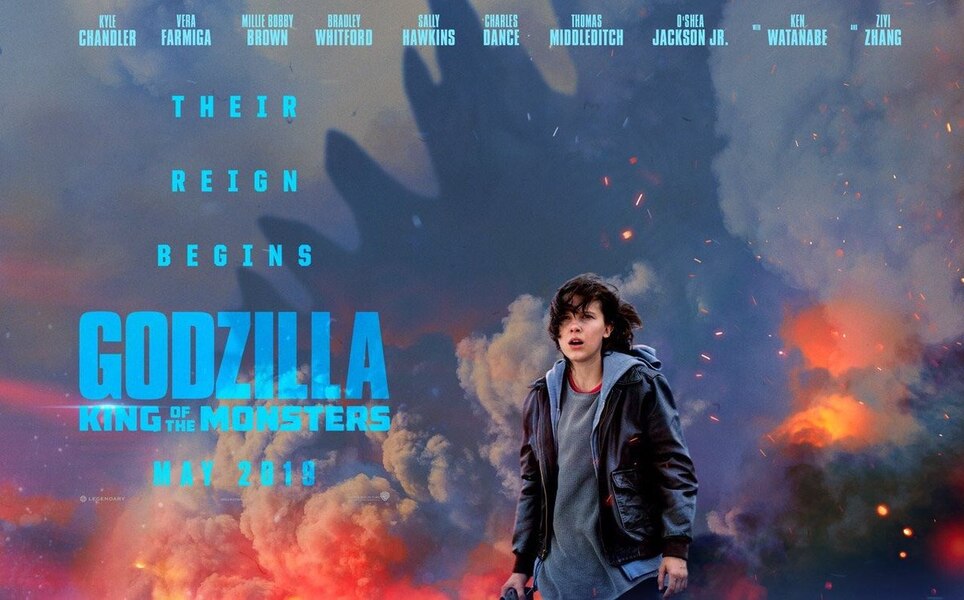 The new story follows the heroic efforts of the crypto-zoological agency Monarch as its members face off against a battery of god-sized monsters, including the mighty Godzilla, who collides with Mothra, Rodan, and his ultimate nemesis, the three-headed King Ghidorah. When these ancient super-species—thought to be mere myths—rise again, they all vie for supremacy, leaving humanity’s very existence hanging in the balance.

Dougherty directs from a script he wrote with Zach Shields. The film is being produced by Mary Parent, Alex Garcia, Brian Rogers and Thomas Tull, with Barry H. Waldman, Zach Shields, Yoshimitsu Banno and Kenji Okuhira serving as executive producers and Alexandra Mendes co-producing for Legendary.

Really excited for this movie.

Excited to more of the monsters in up coming trailers.

I think this one's gonna be the best.

How many Godzilla movies have been made?