Entertainment
by Jay Cochran
September 10, 2018
The savior of Etheria is here as DreamWorks She-Ra and The Princesses of Power brings to life a story of magic, friendship, loyalty, and an epic battle for peace. Inspired by the popular ‘80s series, DreamWorks She-Ra and the Princesses of Power tells the story of an orphan named Adora, who leaves behind her former life in the evil Horde when she discovers a magic sword that transforms her into the mythical warrior princess, She-Ra. Set in a world where women are unabashedly at the forefront, the series brings forth indomitable female characters each with their unique abilities and flaws to empower and entertain audiences everywhere. To celebrate the upcoming series, we have included both the new teaser trailer and press kit link below.

Eisner Award-winning author and executive producer Noelle Stevenson (Lumberjanes, Nimona) and executive producer Chuck Austen (Dawn of the Croods, Steven Universe) present a modern take on the ‘80s girl power icon by giving a generation of young fans a warrior princess that is tailor-made for today. The series will debut Friday, 11/16/18 exclusively on Netflix! 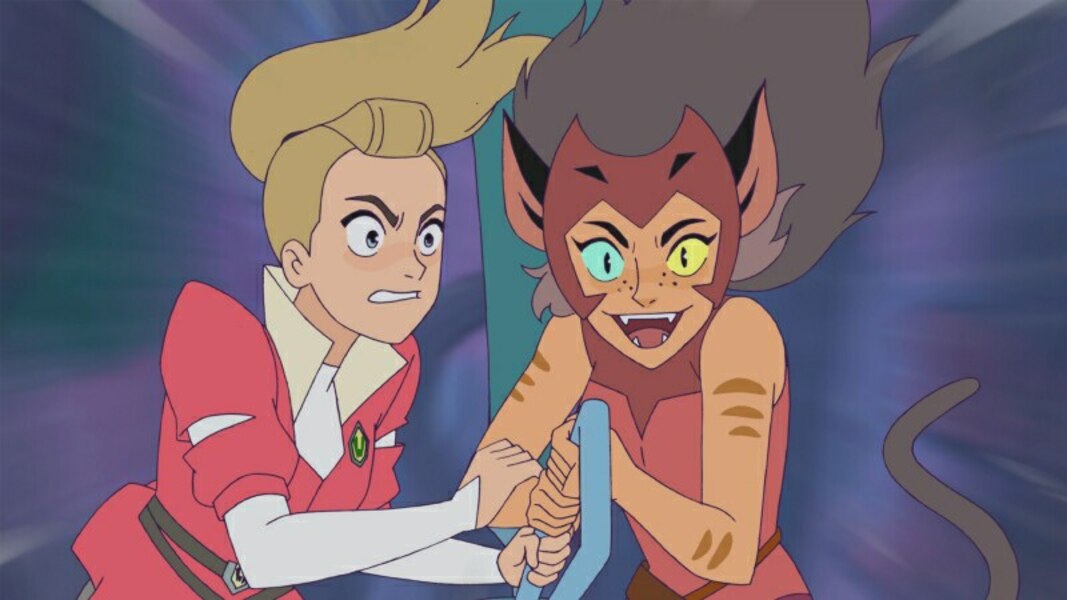 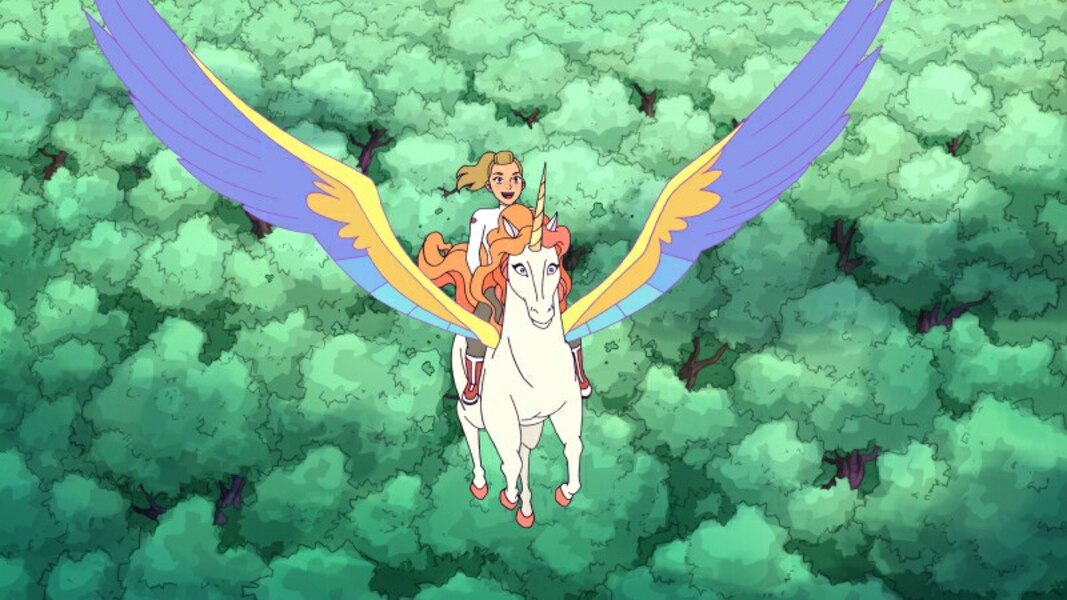 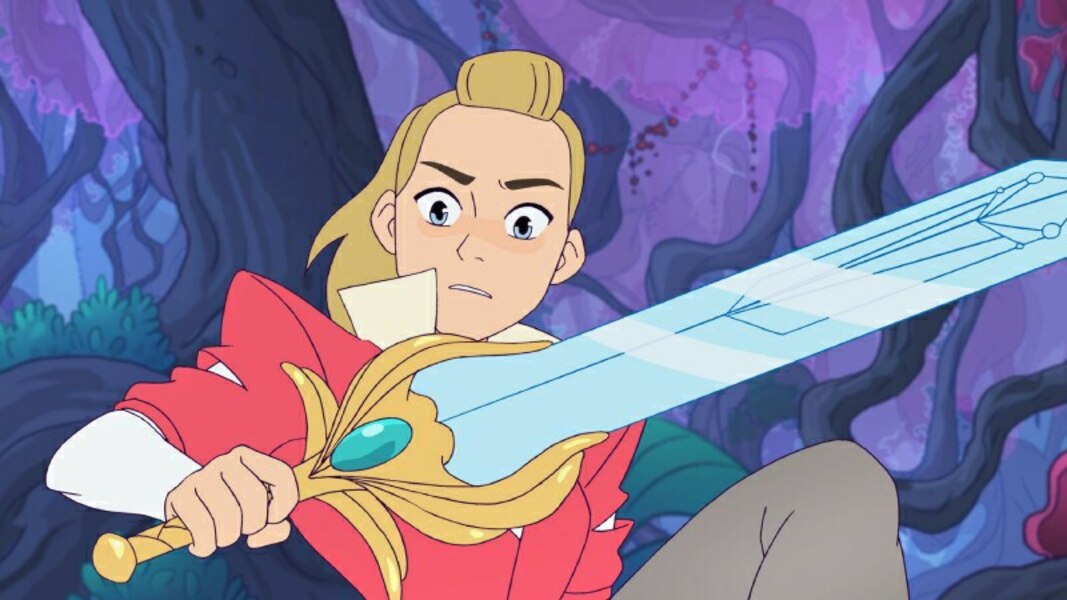 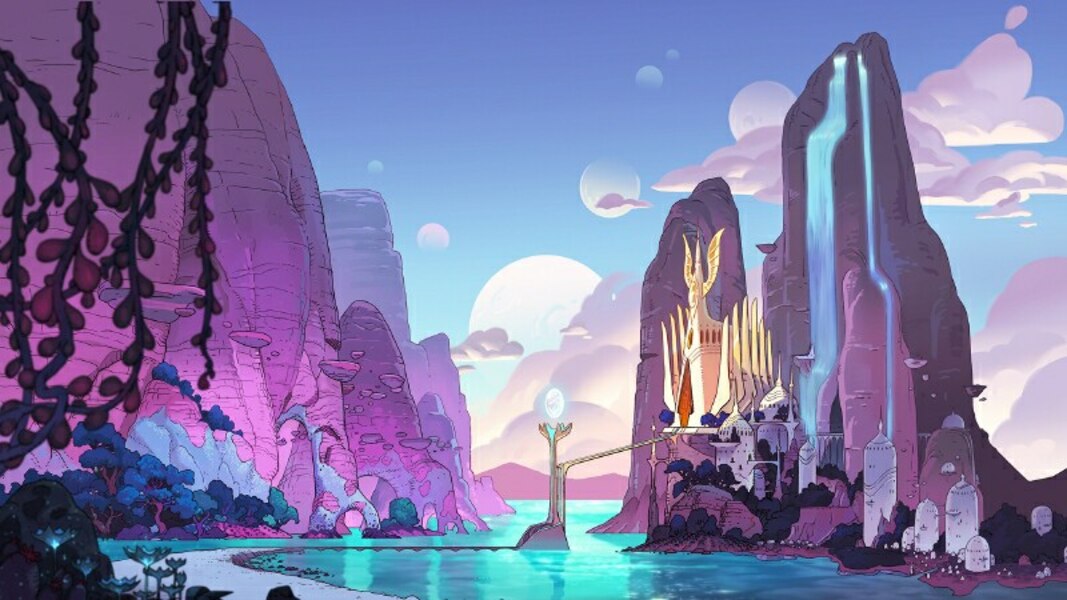 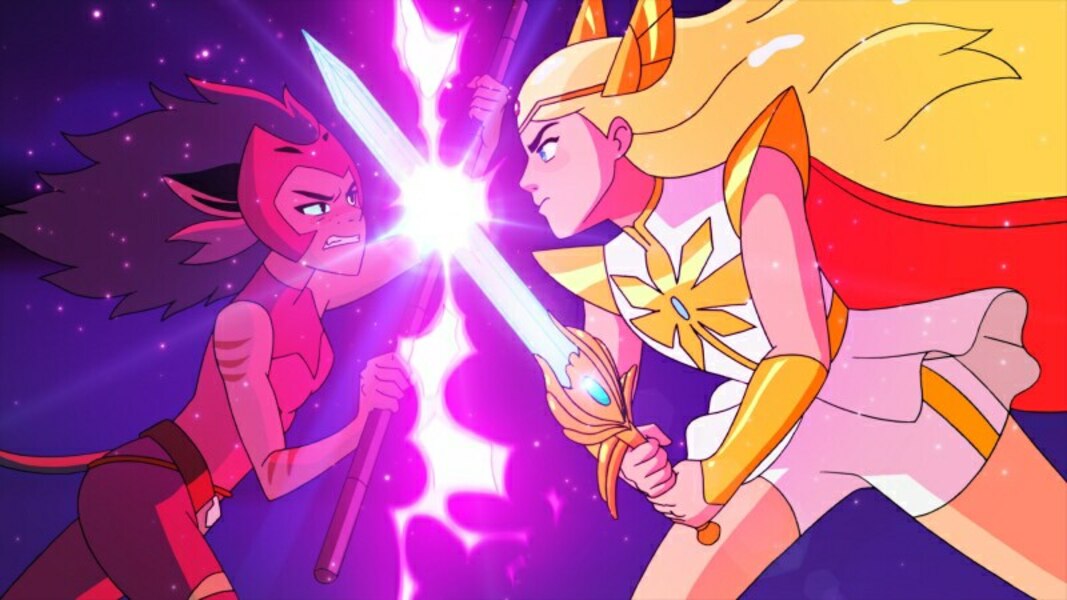 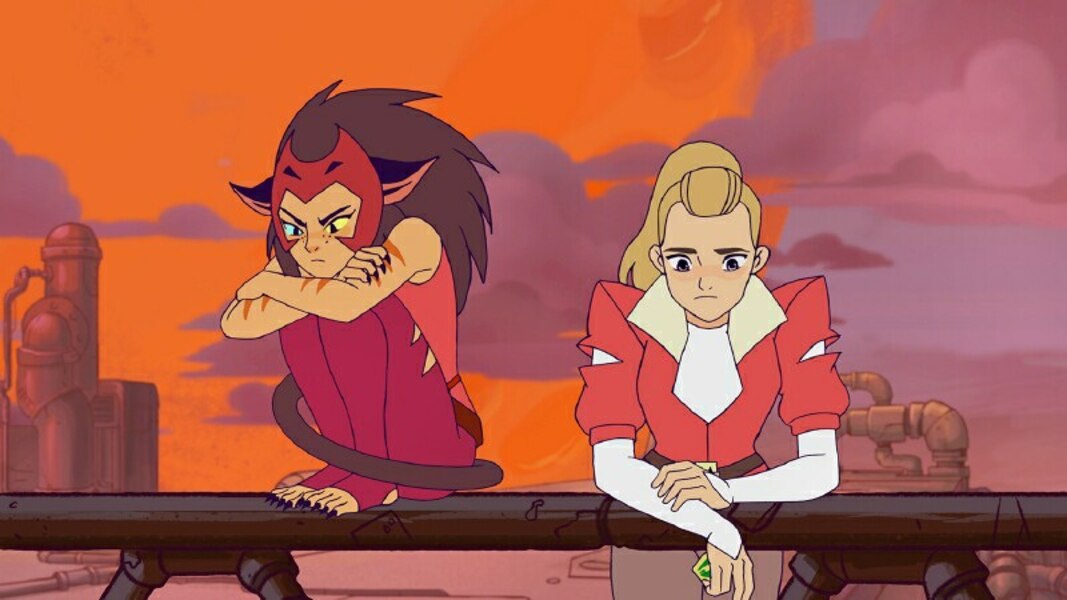 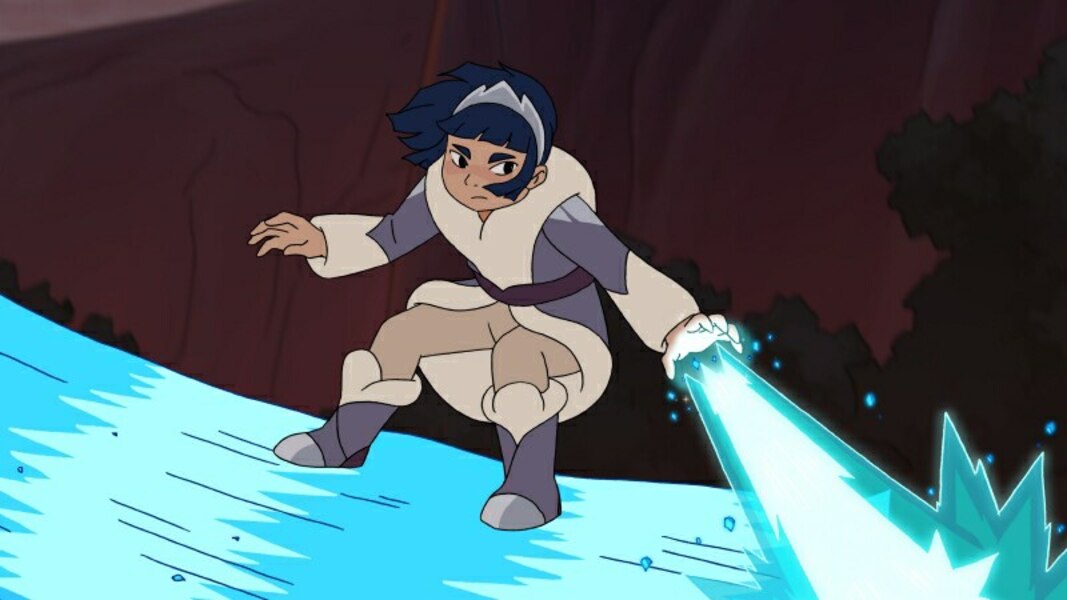 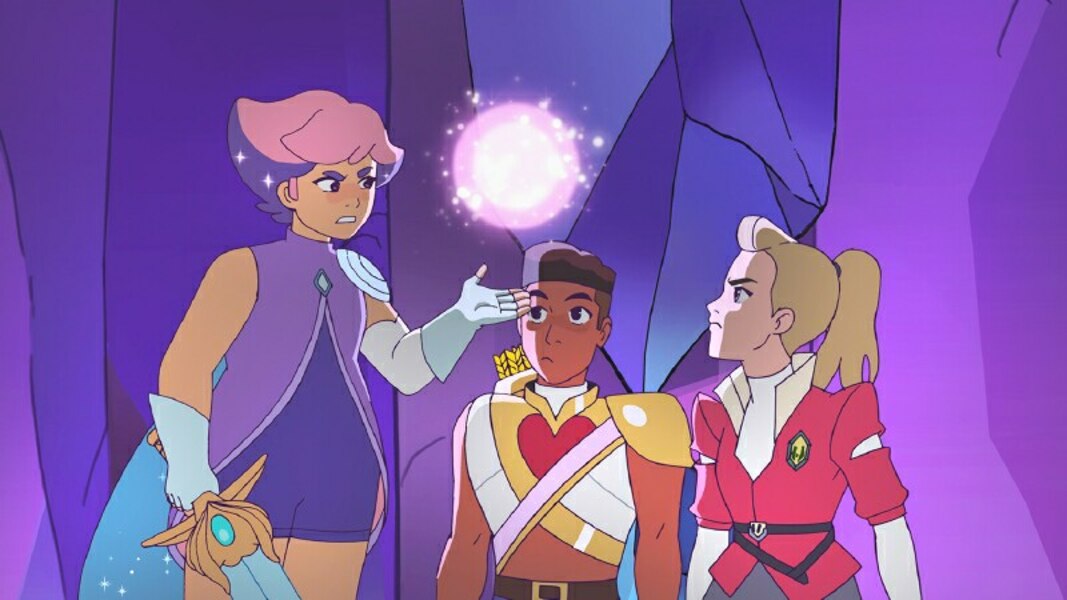 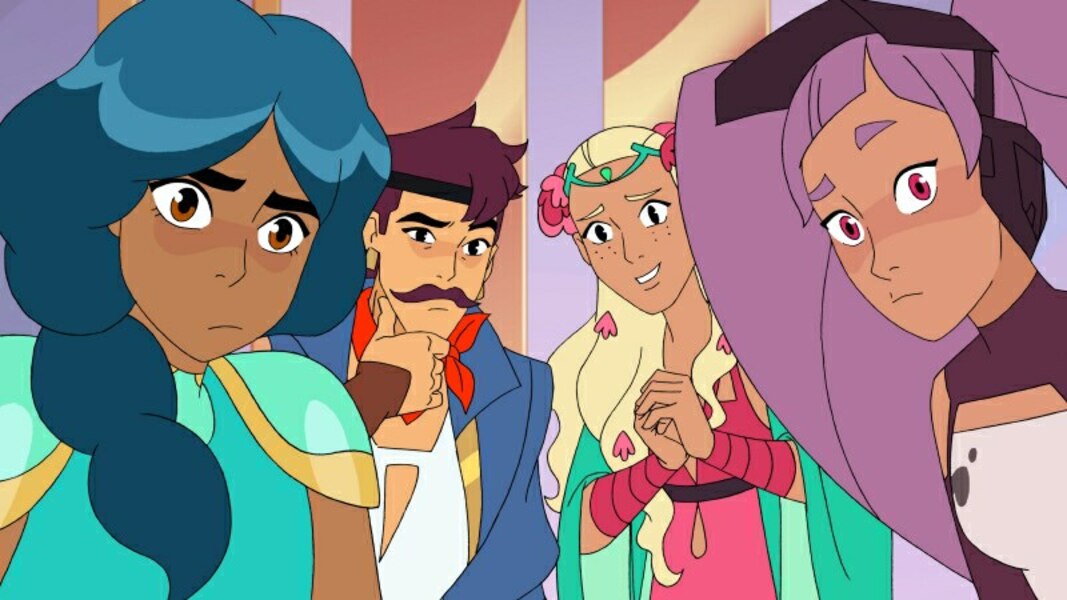 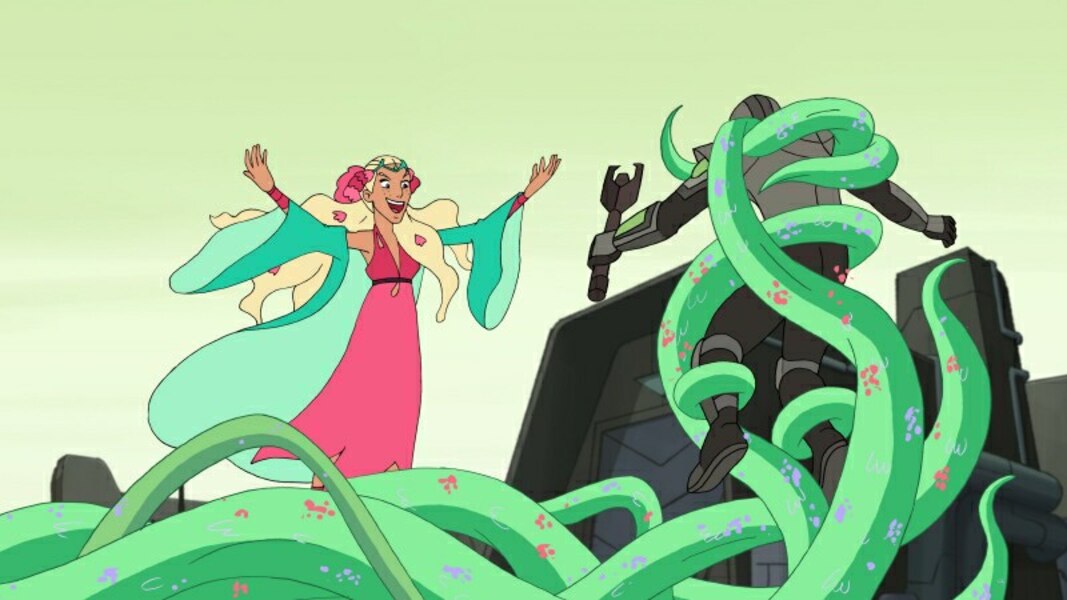 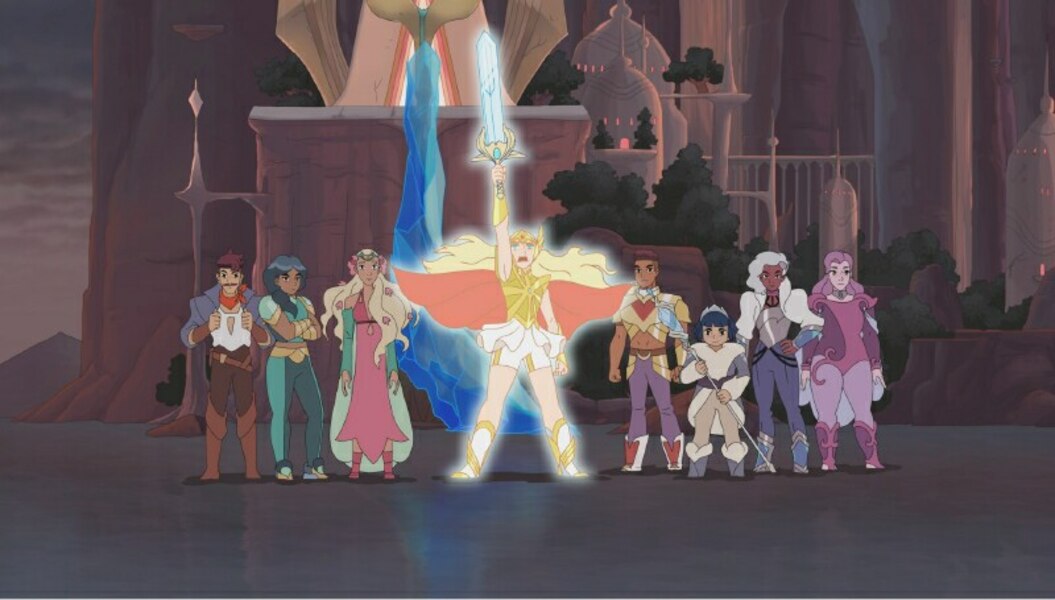 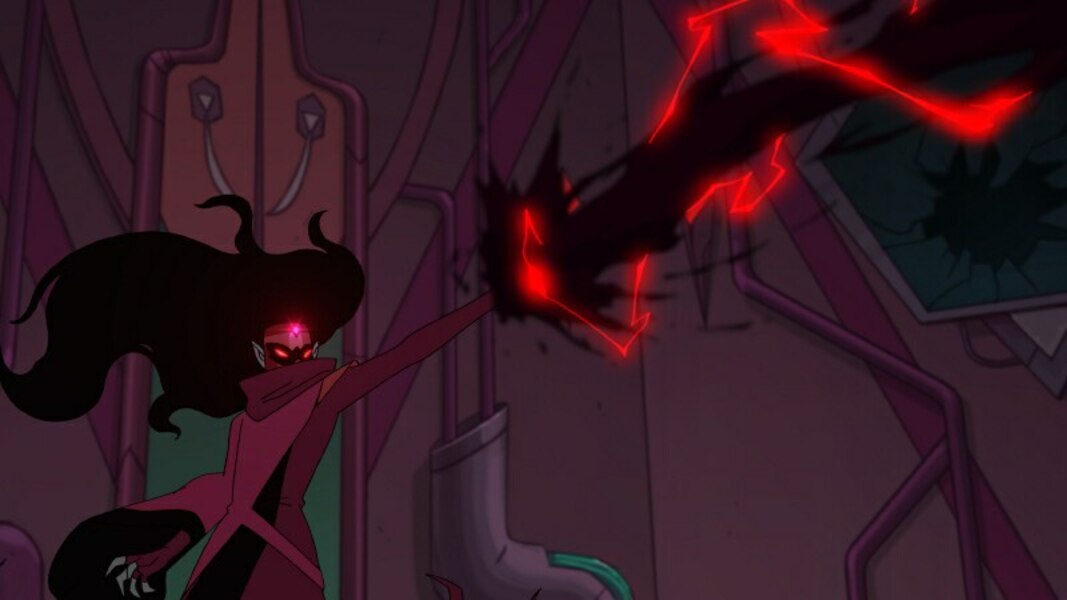 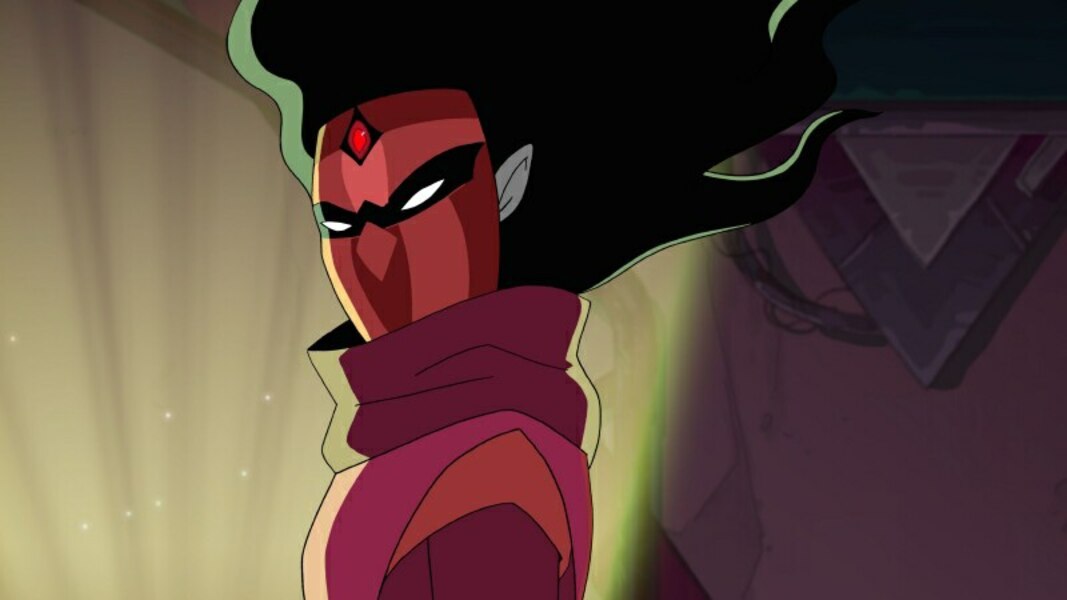 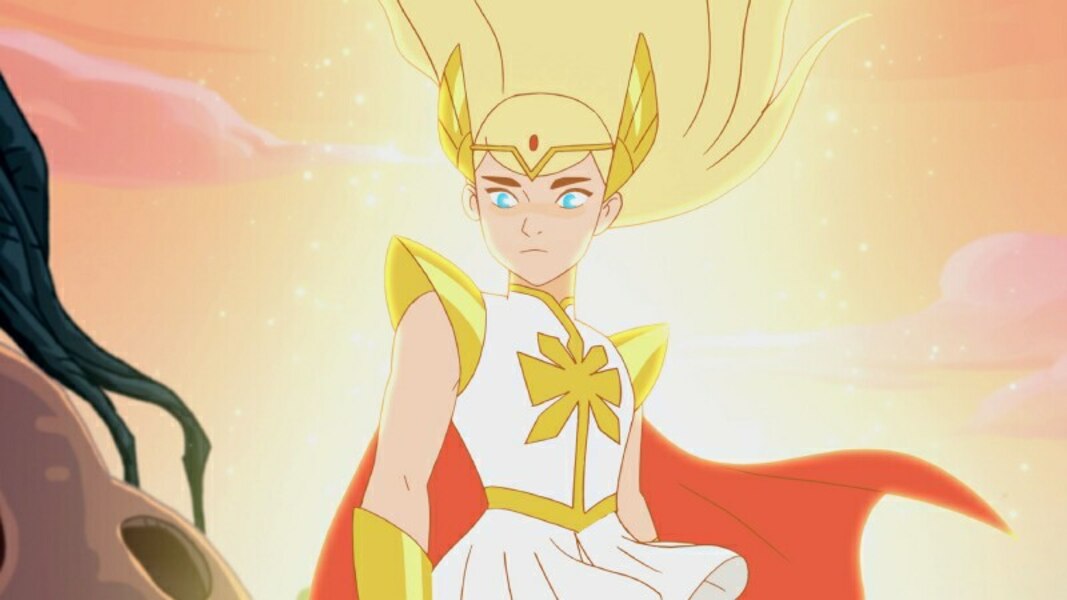 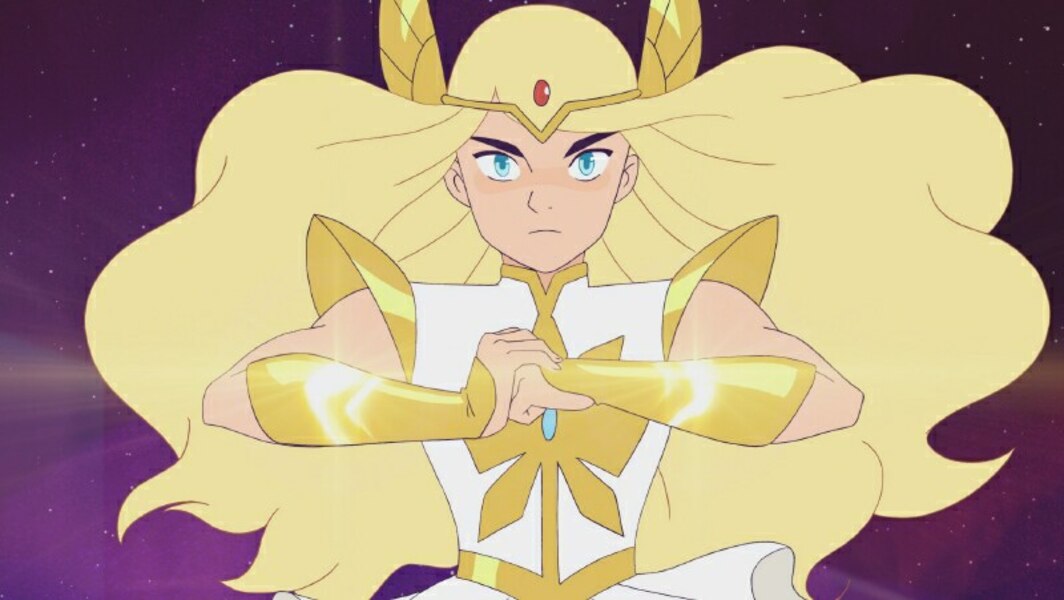 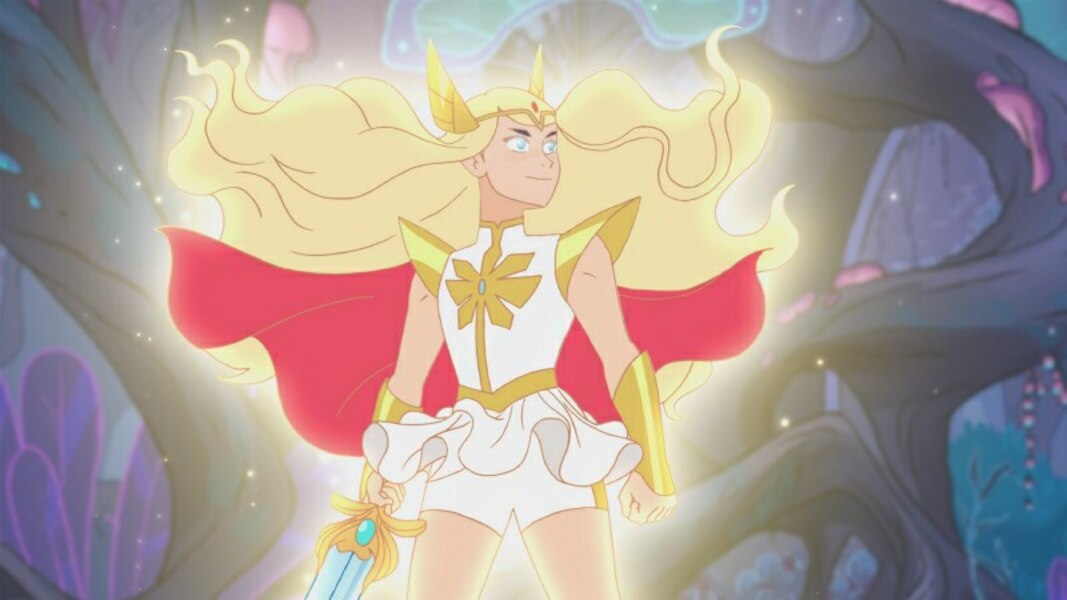 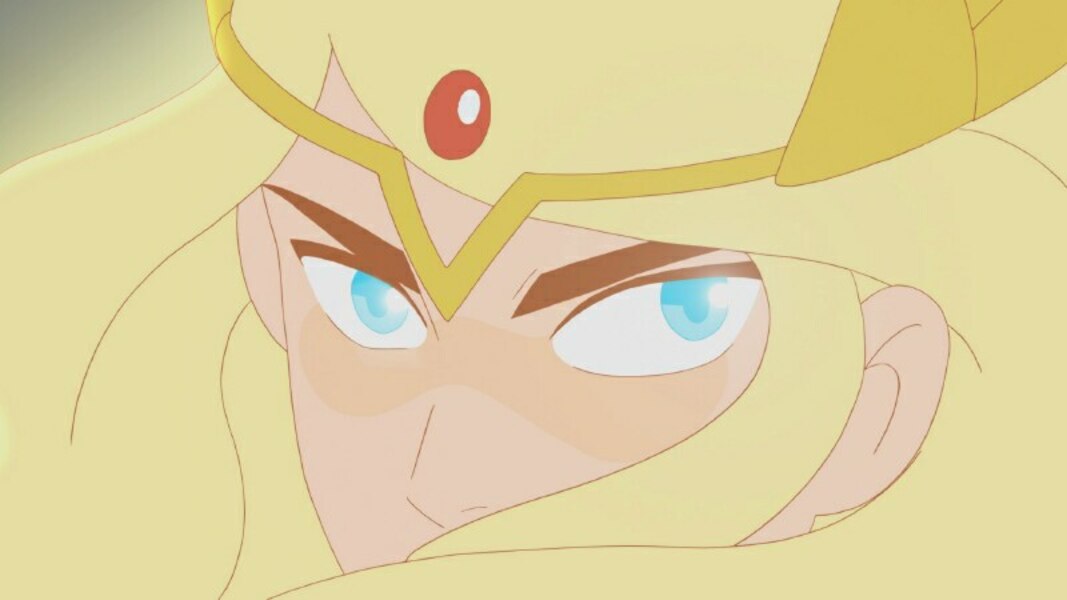 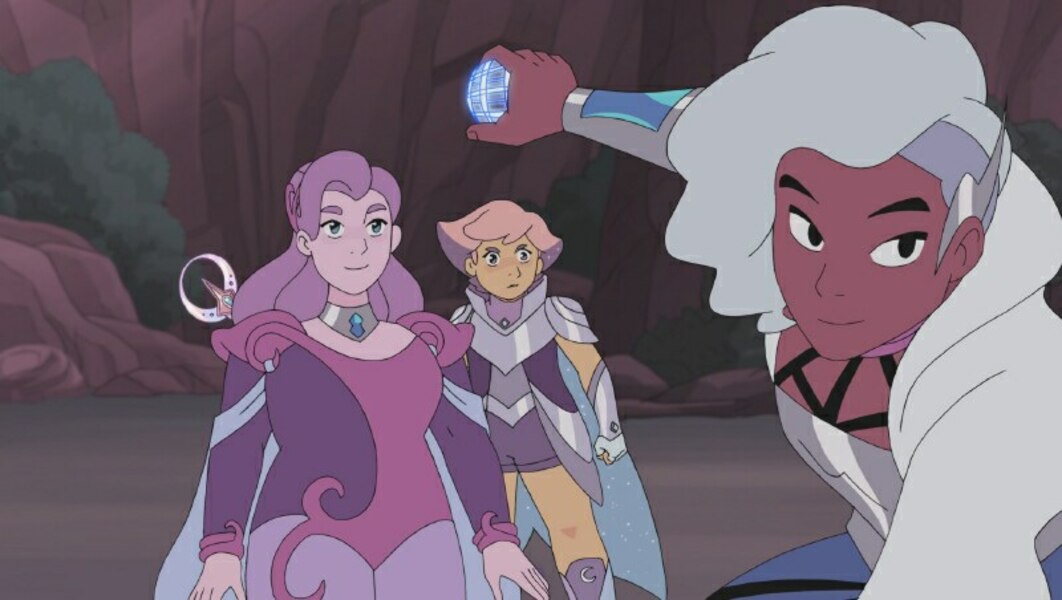 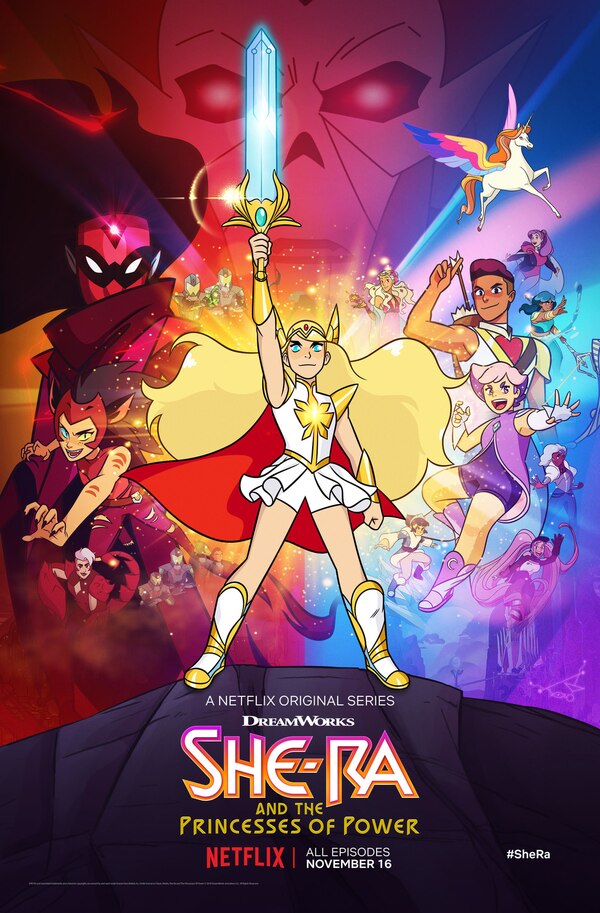 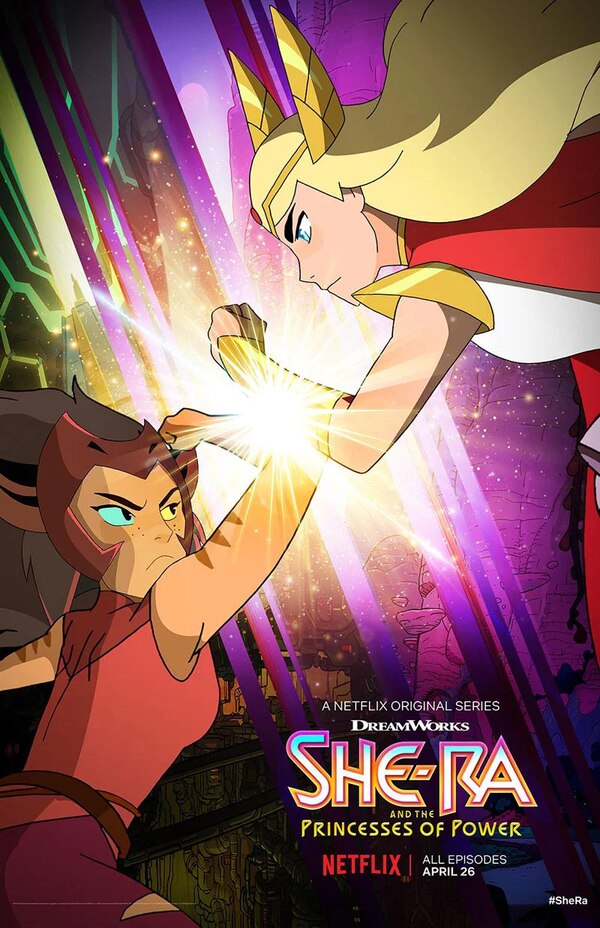 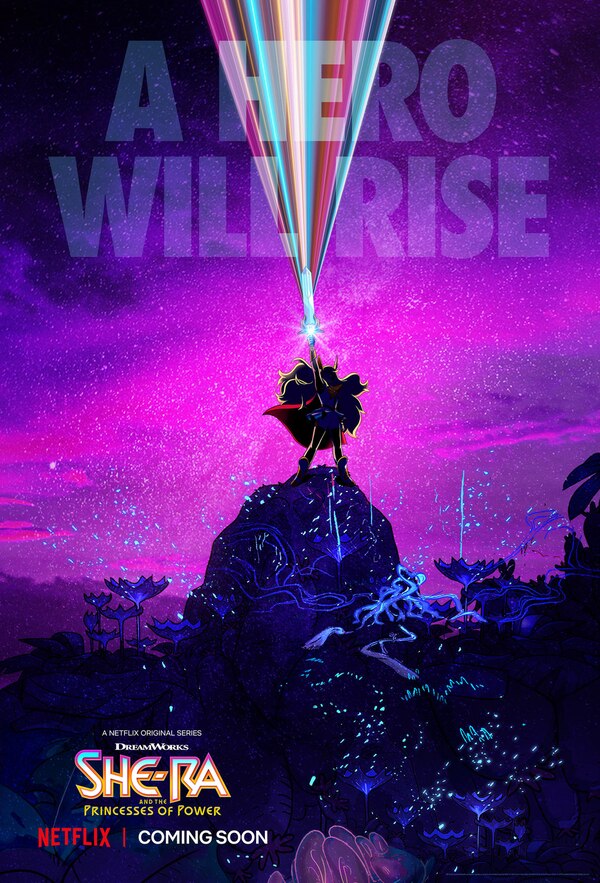 As an anime fan, the style and look appeals to me... I dont see any reason to hate it. I mean, at least its not the new ThunderCats.

I love how progressive this new reboot is.

I was looking foward to this and even after watching the trailer I was kind of ok with it but after seeing those screenshots... this looks terrible. Catra is an actual cat person now? And wth did they do to Bow? Glimmer is overweight now just like the new Squirrel Girl.. They may as well just call it like it is and call this show Etherian High and make Hordak the principle?

I've heard a lot of hate for this, but I think the looks is cool. It does seem to remind me of the Voltron Netflix show, which is really good, I think.

Come on man! Voltron is awesome!

I'm more into Stretch Armstrong and the Flex Fighters. They know what their show is, who its for, and make no apologies for it. Plus, some of the best writing I've seen in a kiddie show in a long time and a voice cast the likes of which I haven't seen since the heyday of Disney's Gargoyles or Batman the Animated Series.

Not crazy about the proto-anime design, but as long as theymakea bettershow than they did with Voltron I'll be happy.

Come on man! Voltron is awesome!

Not crazy about the proto-anime design, but as long as theymakea bettershow than they did with Voltron I'll be happy.

Oh my God! this is even worse than I Imagined!