As the jury begins deliberations in his murder trial, Archie (KJ Apa) makes a surprising request about how he wants to spend his final days of summer. Betty (Lili Reinhart) is forced to deal with her problems head-on after a heated confrontation with Alice (Madchen Amick) and Polly (guest star Tiera Skovbye) brings up some dark secrets she’s kept hidden. Veronica (Camila Mendes) pleads with Hiram (Mark Consuelos) to step in and help Archie before a verdict is announced. Finally, Jughead (Cole Sprouse) leads the Serpents against the Ghoulies latest attack.

The CW released a handful of new images from the season premiere of Riverdale. We'll be adding more images and the official synopsis as soon as they are released. Riverdale returns on its new night Wednesday, October 11 (8:00-9:00pm ET/PT)

The second season of RIVERDALE picked up moments after Season One’s finale, with Fred Andrews (Luke Perry) shot by a mysterious assailant in a black hood—and his son Archie (KJ Apa) racing to save his father’s life. No one was safe from The Black Hood’s wrath…except for Betty (Lili Reinhart), whose speech at the town’s Jubilee “inspired” the Black Hood and made her the object of his murderous obsession.

All of our gang teamed up to stop the Black Hood, including Jughead Jones (Cole Sprouse), who also acclimated to a new school and endured a trial-by-fire to become a full-fledged member of his father’s gang, the infamous Southside Serpents —even as FP Jones (Skeet Ulrich) struggled to get back on the straight and narrow. As Archie and Betty wrestled with the “darkness” the Black Hood had revealed in them, Veronica Lodge (Camila Mendes) agreed to help her father Hiram (Mark Consuelos) and mother Hermoine (Marisol Nichols) with the “family business,” which pulled her and Archie into a dangerous world of mobsters and criminals. Even star-to-be Josie McCoy (Ashleigh Murray) was drawn into the Lodge’s political machinations. Meanwhile, Queen Bee Cheryl Blossom (Madelaine Petsch) was locked in a power-struggle with her mother Penelope (guest star Nathalie Boltt), and found an unlikely ally in Toni Topaz (Vanessa Morgan), a Southside Serpent, who had recently transferred to Riverdale High. Furthermore, Betty and Alice’s (Madchen Amick) lives were turned upside-down when Betty’s long-lost brother Chic (guest star Hart Denton) moved into the Cooper house.

With tensions between the North and Southside at an all-time high—stoked by Hiram Lodge with the help of Reggie Mantle (Charles Melton), and intensified with the Black Hood’s unexpected re-emergence—a civil war seemed imminent. And, indeed, after a brief respite during which everyone came together to put on “CARRIE the Musical,” directed by Kevin Keller (Casey Cott), Season Two built to a riot that brought out the worst (and best) of Riverdale and its citizens, and culminated in the shocking arrest of one of our main characters. 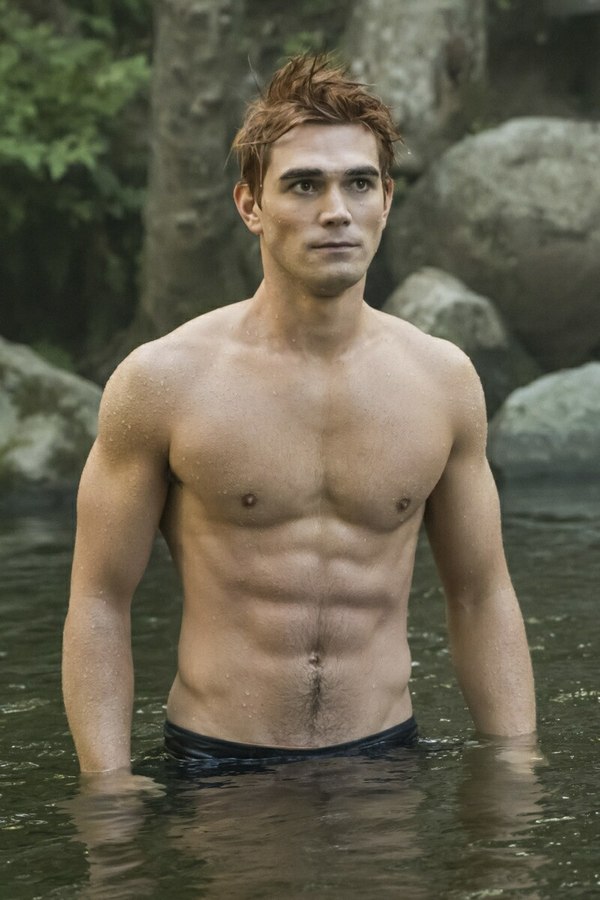 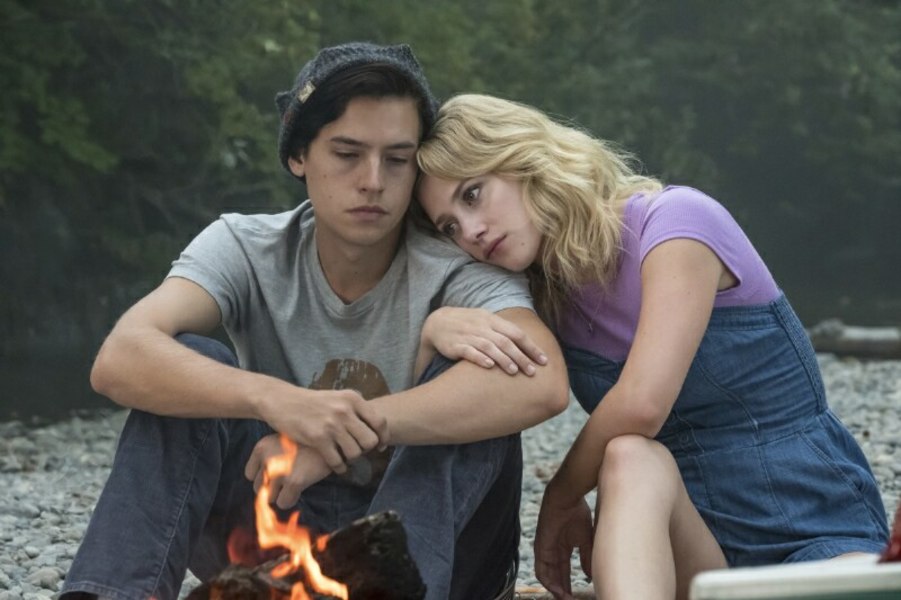 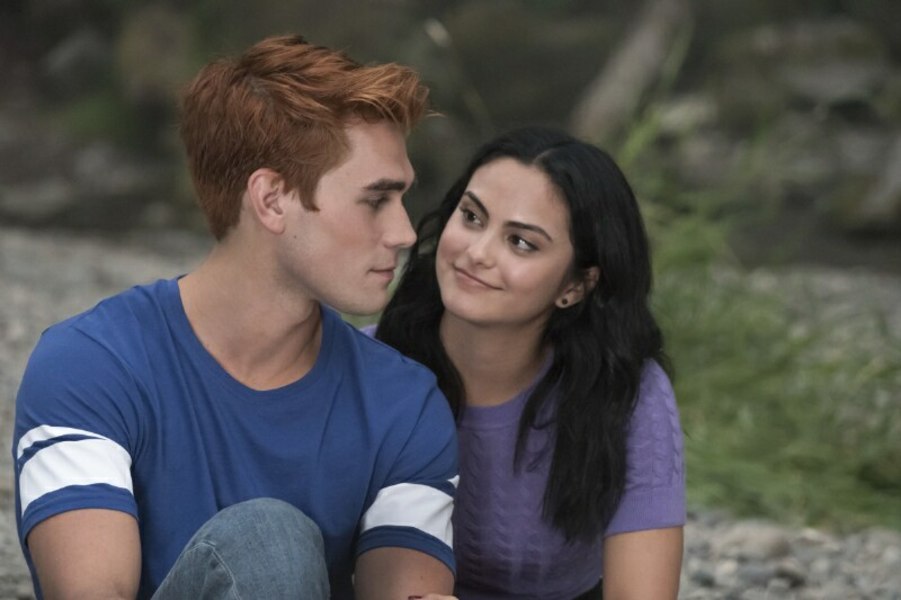 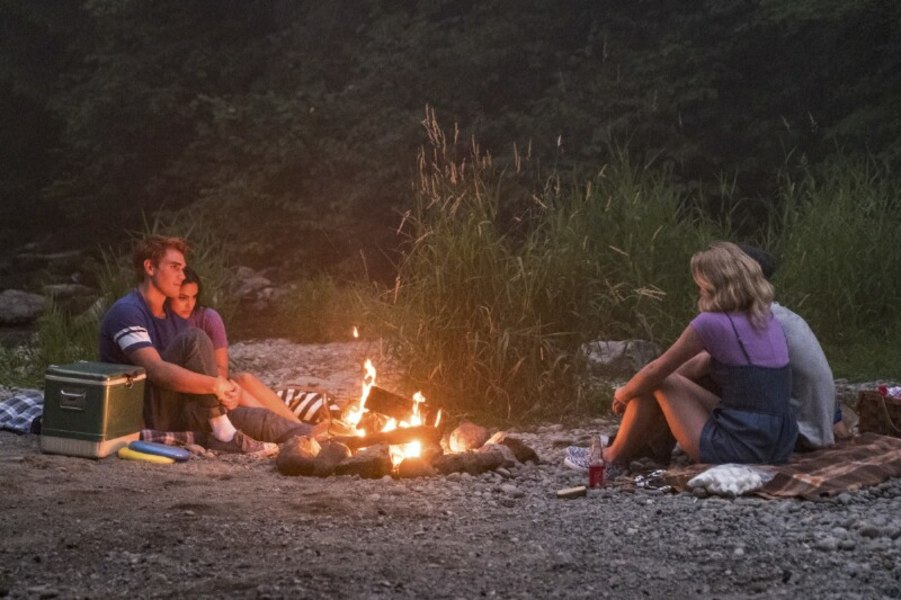 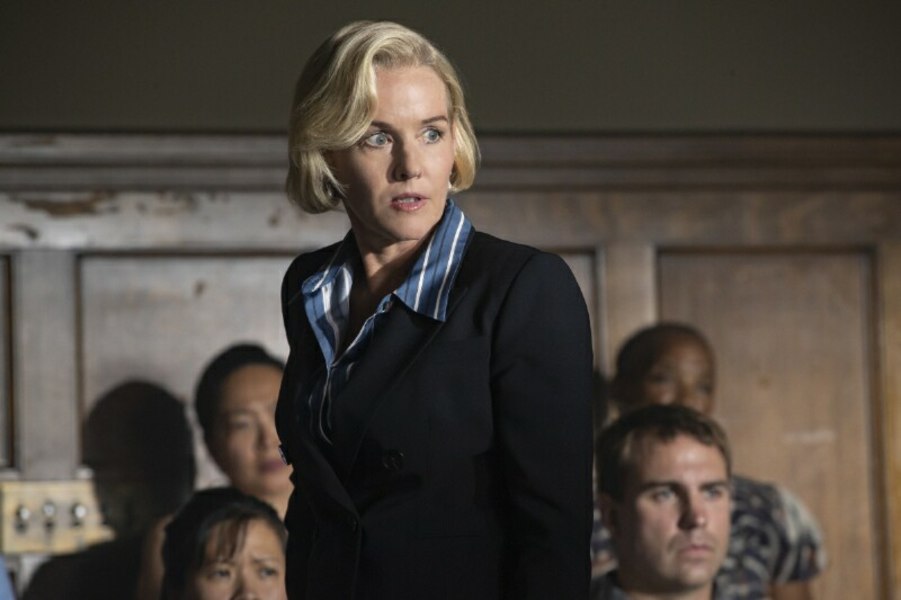 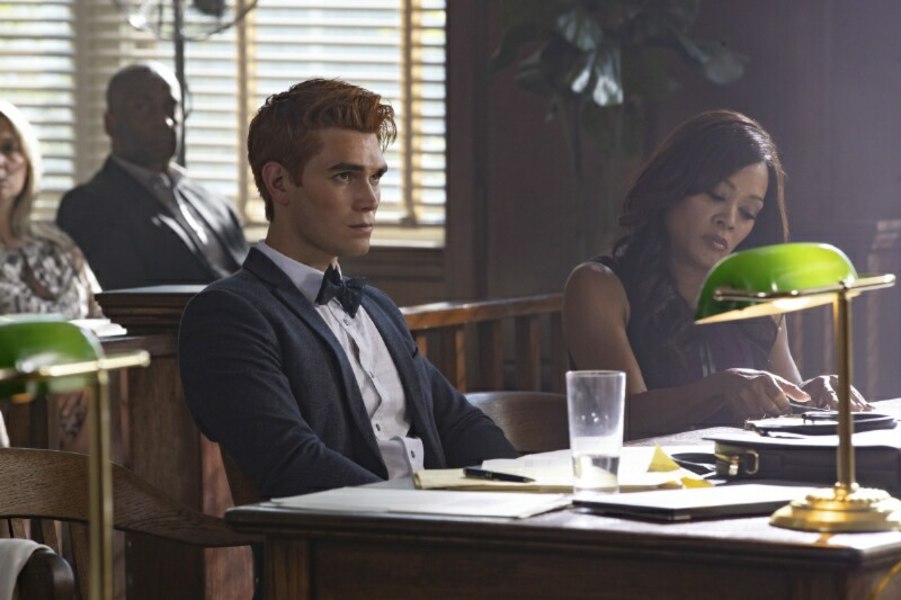 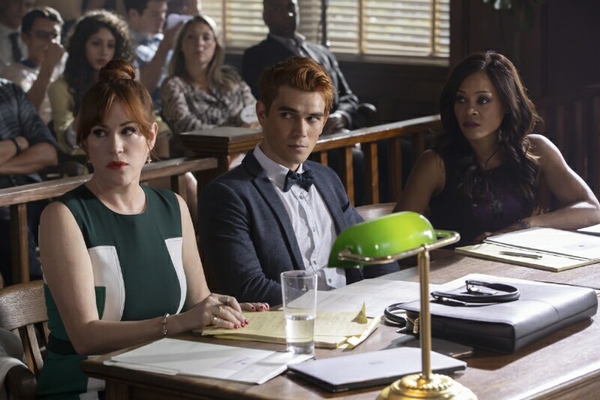 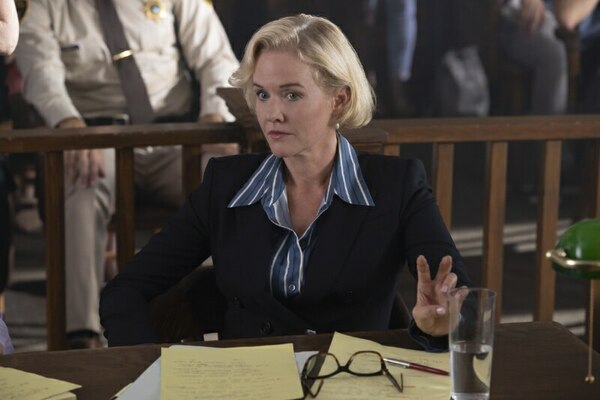 ^ I remember thinking the concept was ludicrous, originally... I mean, I remember they were initially talking about making it Archie versus Zombies, ala The Walking Dead. And that just wouldnt have worked. Then, it was Archie and the gang solving mysteries, ala Scooby Doo. That too, was just like, Huh?!

But, when they landed on this model for the show, I was blown away. It has kept me glued to the screen every episode. Which, I honestly never wouldve believed possible. Even, and maybe especially,as a lifelong Archie Comics fan.

I never thought I'd get into this show but its been one of my favorite shows this year.

Looking forward to this show coming back...Theyvewovenone hell of a roller coaster ride, soap opera tale for these Riverdale kids!